I always get a kick out of seeing someone’s daily essentials post. What goes with them? What doesn’t? Why did they choose the items and what’s its significance? For me, I’m always on a quest to minimize the toys without sacrificing quality. My first attempt was moving to a mirror-less camera with the Sony NEX-5 and I haven’t looked back. But could I simplify it even more by using my mobile phone? My trusty iPhone 5s had some decent specs at 8 megapixels and Apple claimed its bigger sensor and aperture would fool people into believing I knew how to shoot. I’m convinced, let’s give this a shot! In addition to my iPhone, I also brought a small carbon fiber Manfrotto tripod, a Joby GripTight mount, and the indiSLIDERmini. The locale for this test was yesterday’s press day at the 2014 Canadian International Auto Show in Toronto! Here we go! 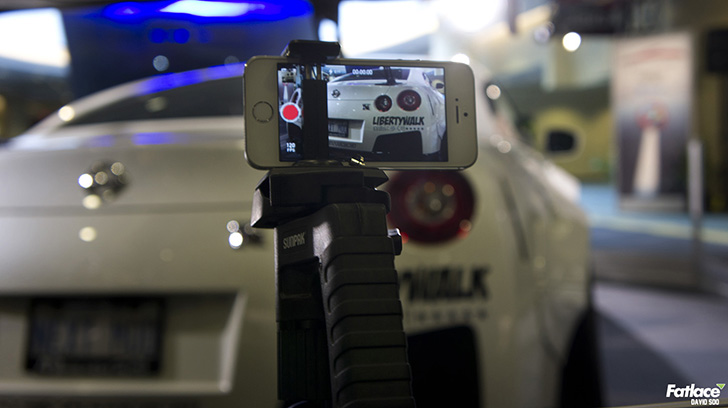 So the stipulation for the test was all capture and post-production had to take place strictly on the device itself. I wanted to see if I could churn out some decent results relying simply on the iPhone and its available app eco-system. Ok, well that’s not entirely true. I ended up watermarking my photos using Photoshop on my computer but that’s partly because I was too lazy to search for a suitable watermark app. If you know of one that can do what I need leave a comment below. 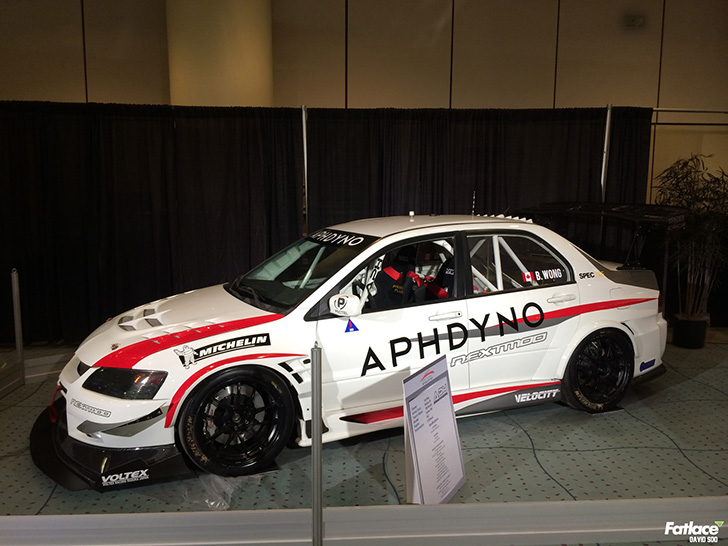 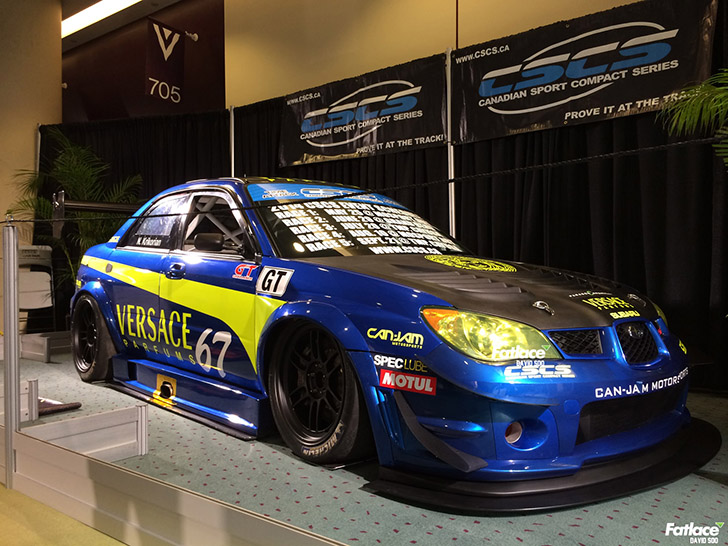 Decent photos? Yes! But let’s be honest here, lighting has a lot to do with it. At a pre-configured space like the auto show, the lighting was perfect for capturing great shots. Check out these snaps from the Sport Compact Evolution section. 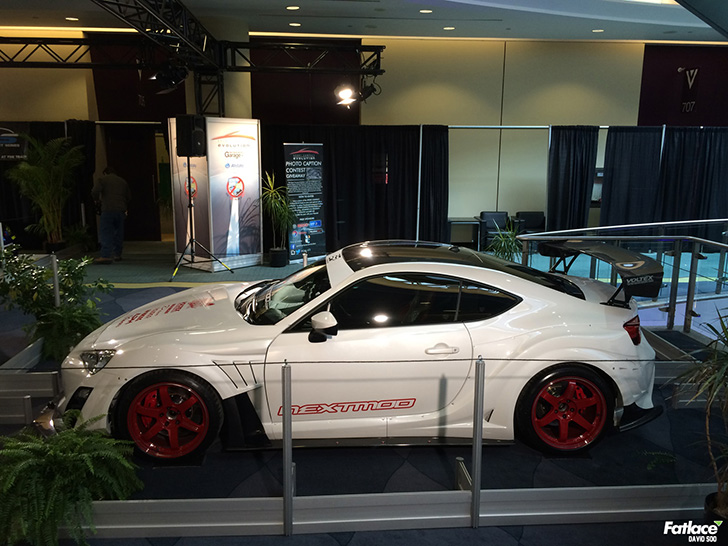 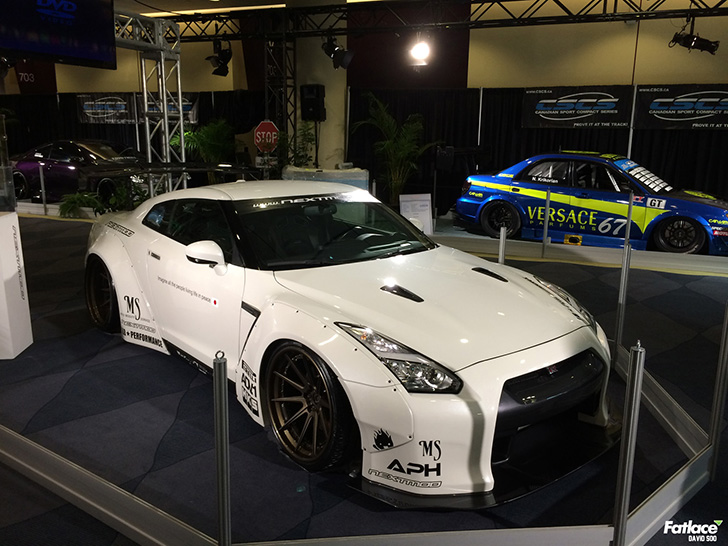 Nextmod came out pretty hard to set the tone this season. In Canada, we’re still in our winter months but now we have our first Varis wide-body FRS and Liberty Walk GTR to menace the streets of Toronto. The LB-Performance GTR was equipped on a set of ADV1 wheels wrapped in Pirelli 295/25/21 and 375/20/21 rubber. Wheel specs are a mind-blowing 21×11 -15 and 21×13.5 -51 offset!

Along with the photos came my desire to see if I could produce an acceptable video all within my iPhone. Well, here is it! This was as creative as I could get given the apps known to me. Again, if you have a go-to video editing iOS app for colour grading and transition effects hollar down below.

So the outcome? I think amazing content still needs to be captured by full-blown DSLRs or even a mirror-less camera but if you’re in a bind, mobile phones like the iPhone 5s are no slouches. In fact, I found it to be a nice challenge when limited to certain tools with a mandate for quality content.