Full Need For Speed Ahead - Behind the scenes! 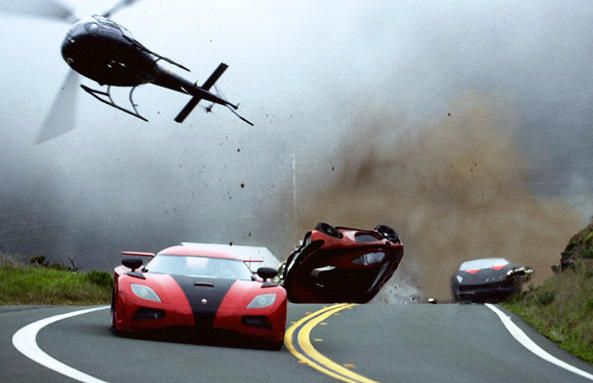 As the release date for the up-coming Need For Speed movie looms, things are kicking up a gear and a trio of new behind the scenes clips have been released to explain some of the finer details of what actually goes into creating a big-budget hollywood flick where the cars play as much of a role as the actors…

So what do you need when you’ve got an awesome ensemble of cars for your main cast? A badass camera car to keep up with them, that’s what! Forget your normal daily drivers – even the cars behind the camera are looking pretty tasty.

Even the cast play a hands-on role. Dominic Cooper, the English actor playing Dino Brewster, the film’s bad guy, took to the wheel and learned how to perfect his 180 skills. Coupled with the ability to deliver a killer one-liner and a shady look, those are essential bad guy tools.

Need For Speed’s range of cars has always been a wide-arching umbrella, but of course every selection needs a good contingent of muscle. This short film takes a quick look at some of the vintage Americana to feature on set, touching on the work done to them to make sure they’re up to spec.

If these shorts have piqued your interest, you’ll be happy to know you won’t have long to wait to indulge your fast film thrills. The full film will be out in cinemas in March, so sit down, get strapped in and prepare your popcorn!