The brand new BMW M235i RS has been signed by Tuningwerk and it looks like it was born for the track thanks to the extensive mods done to the coupe. Tuningwerk has managed to bring the regular M235i to the entirely different level both performance wise and looks wise. The new BMW under the M235i Racing moniker has received a carbon fiber body kit that consists of a new front splitter, beefed up side skirts, a new rear diffuser and a massive rear wing to increase downforce over the driven wheels. The front of the Bimmer was also refreshed with the blacked out front kidney grille. 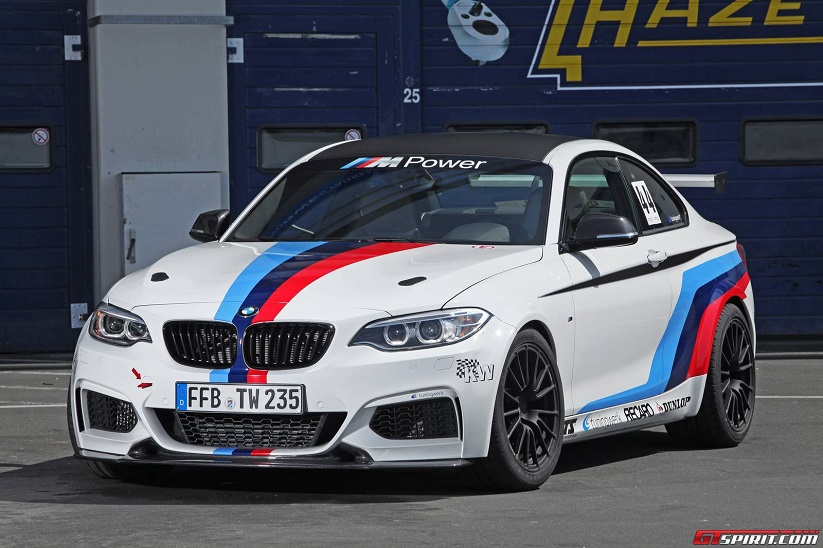 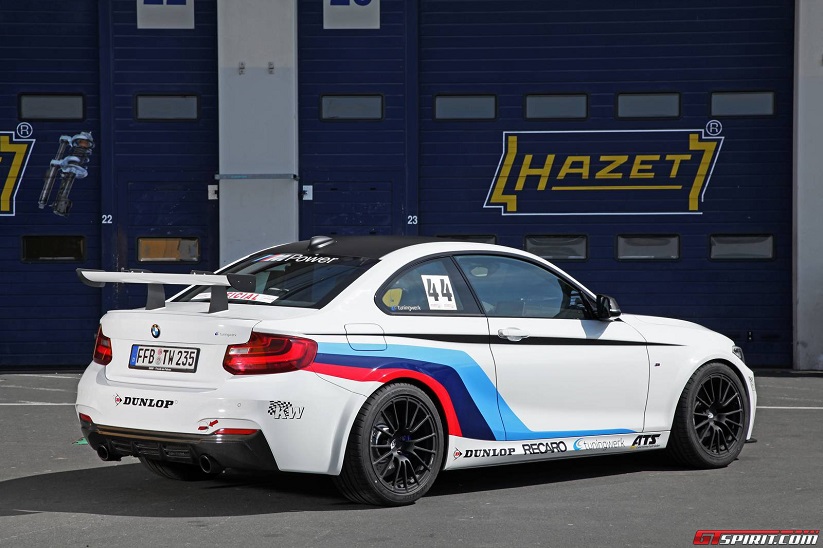 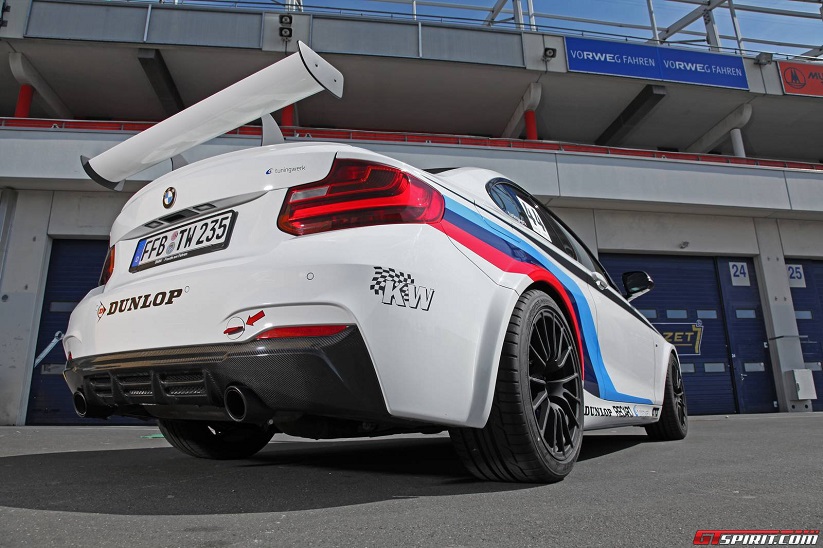 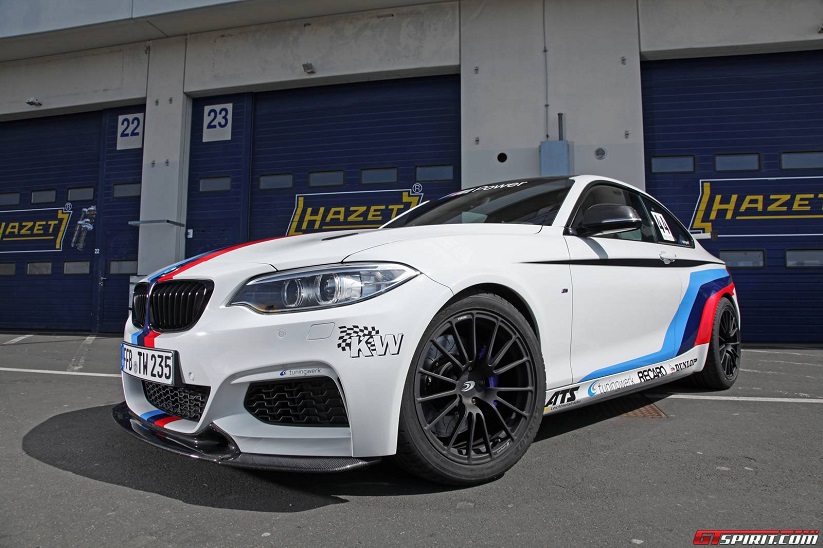 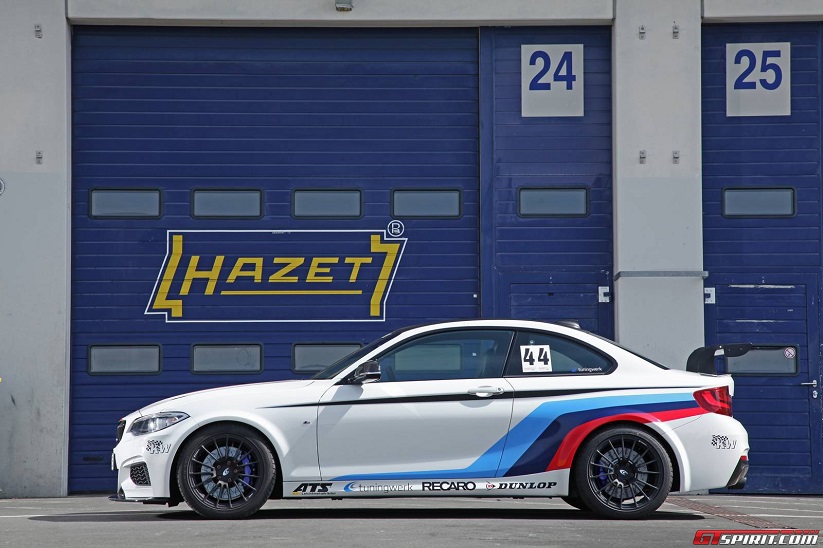 The chassis was enhanced with high-performance braking system, the improved cooling air system and a set of forged alloys measuring 18×8.5 at the front wrapped in Dunlop SportMaxx RT tires in 235/40R18 (at the rear, 18×9 wheels are shod in 265/35 R18 tires). The real fun started when Tuningwerk team has put their hands on the underhood of the Bimmer. The engine upgrades see power rise to the impressive 444 hp and 600 Nm of torque (which is a gain of 122 hp over the standard BMW M235i). Power is being provided by a 3.0L TwinPower Turbo 6-cylinder engine, with sports exhaust system and aluminum oil pan. 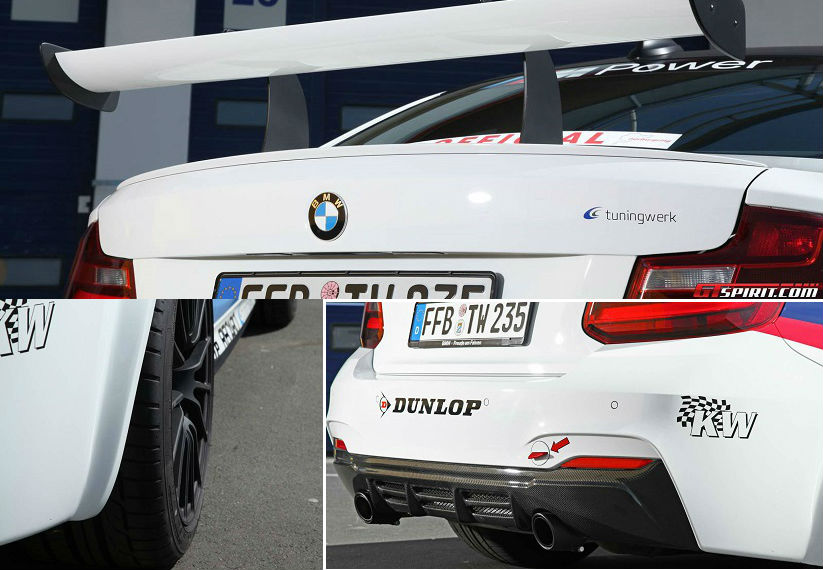 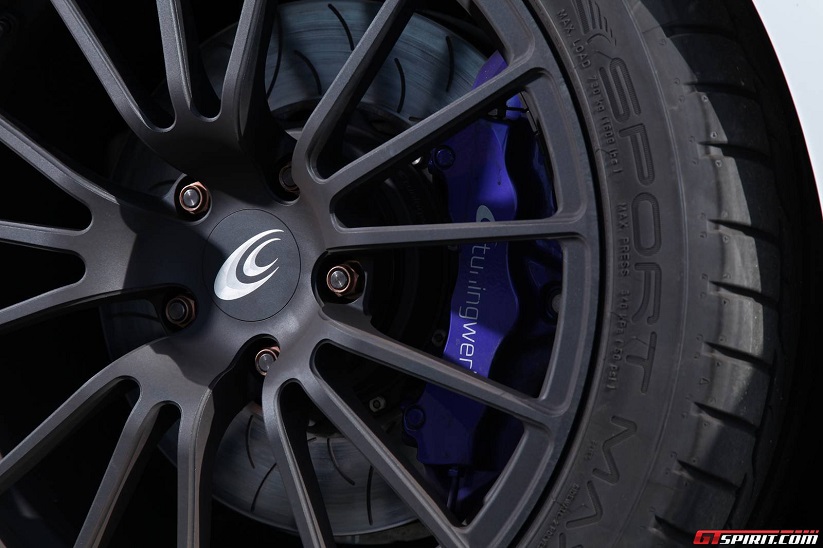 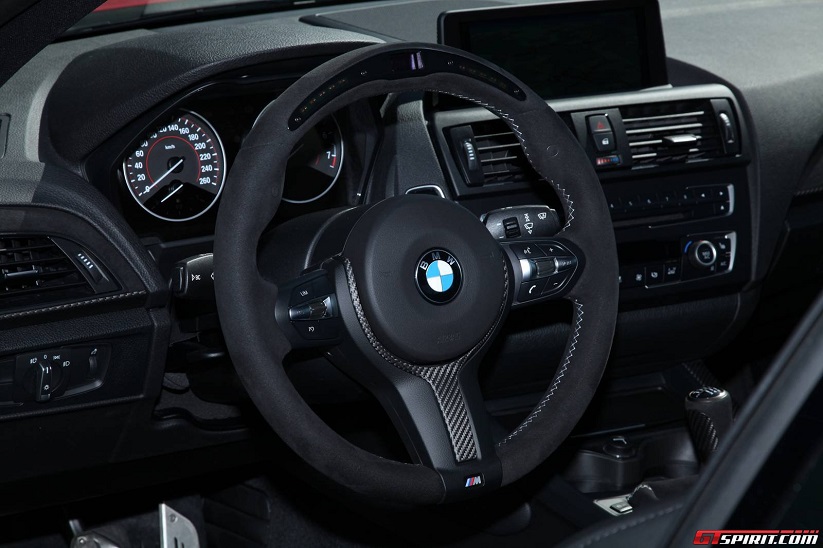 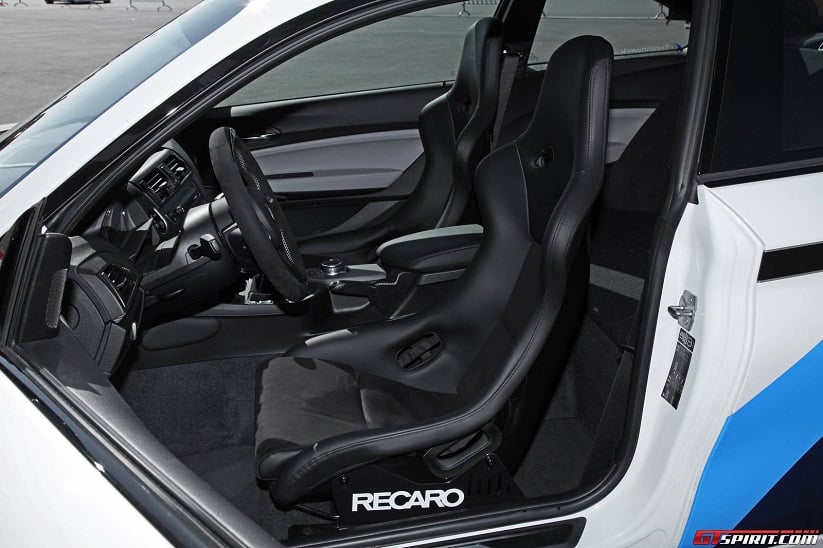 Mated to a six-speed manual and sports clutch, the car can now hit 60 mph in just 4.3 seconds! Lighter and more powerful than the standard version, the rapid coupe is to run a full 24-hour race at Nurburgring this year. The cabin of the race car was tuned with Recaro seats, a sports steering wheel and carbon-fiber trim. Meet the BMW M235i RS, the most powerful 2 Series ever created!