At Ozzy Tyres, we have seen a growing amount of Toyota 86s and Subaru BRZs coming in for XXR wheels. Australia isn't alone in this trend, so let's look at the car's success and see some cars from around the world wearing XXR wheels. 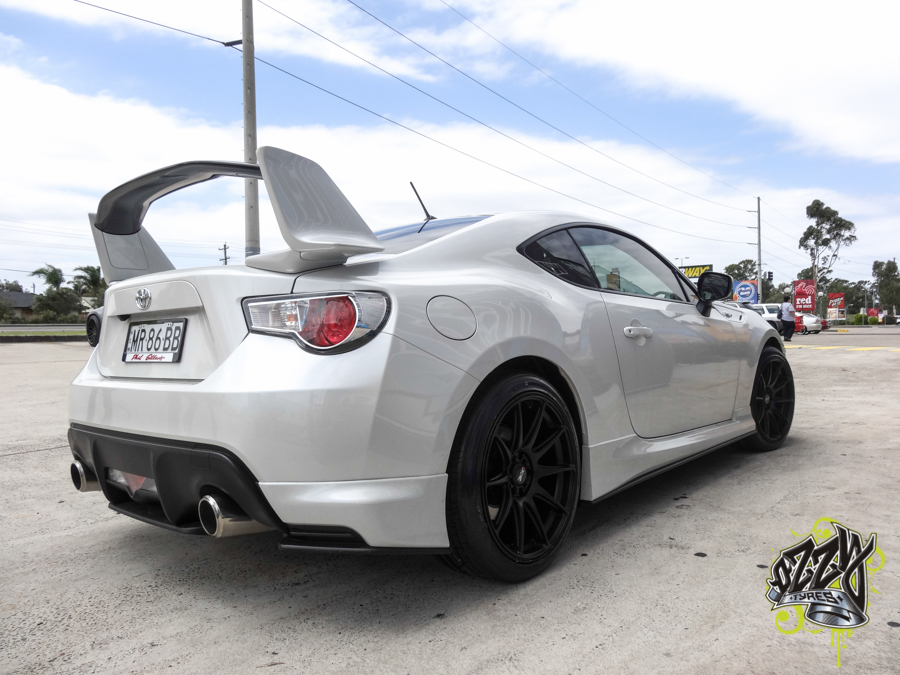 The Toyota 86 has a number of names, and is sold in different markets as the Scion FR-S, Toyota 86, FT86 and GT86 and also the Subaru BRZ. The car was a joint venture between Subaru and Toyota and features a direct injected 2litre normally aspirated boxer 4 producing around 200bhp. All variants of the car are built in Japan in Subaru's Gunma Main Plant. The car is the budget rear drive coupe that the world was screaming for and the result is massive sales worldwide. In Australia the 86 ranks 3rd worldwide, having sold 6000 new cars in its first year on sale, accounting for 8% of global sales of 70,000. That explains why there is still a waiting list at both Subaru and Toyota Dealerships.

The 86/BRZ has been received well by motoring publications and has been quite the award winner. The FA-20 engine made it to Ward's 10 best engines of 2013, putting it along side such engines as Ford's 5.8L Supercharged DOHC V-8 (Shelby GT500) and BMW's 3.0L N55 Turbocharged DOHC I-6 from the 135i and 335i! Locally it has won Drive's Car of the Year Award,  Best Performance Car under A$60,000 and won the People's Choice vote, while the 86 and BRZ shared Carsguide's Car of the Year. Internationally, it has received Top Gear magazine's Car of the Year Award, Autocar Magazine's best Driver's Car and Car & Driver named both the BRZ and Scion FR-S as one of the ten best cars of 2013.

It is the car also responsible for re-igniting the Japanese and worldwide aftermarket performance market. As a popular car with remarkable performance potential, both styling and performance options are almost unlimited. From body kits, tail lights, wheels... Anyone can create a unique 86! When it comes to performance, a similarly unlimited list of options awaits, from turbo and supercharger kits, suspension kits, engine exhausts and  inlets, it's not hard to make your 86 or BRZ a whole lot faster.

With the performance options comes the racing 86s. 86s have competed in numerous forms of motorsport already, including the Japanese Super Taikyu series and inspiring a GT300 car. The chassis can also be found sideways, drifting in Australia, USA and Japan featuring numerous engine configurations including the standard FA20 with turbo, and 2JZ straight 6. In time attack and other club level events, owners are taking their street cars to the track on a daily basis for both fun and competition.

The Toyota 86 / Subaru BRZ is much more than just a car, it is a future classic that will spawn the arrival of a number of copycats of the next few years. Will the 86 reign supreme?

Below are just some of the examples seen by us at Ozzy tyres. 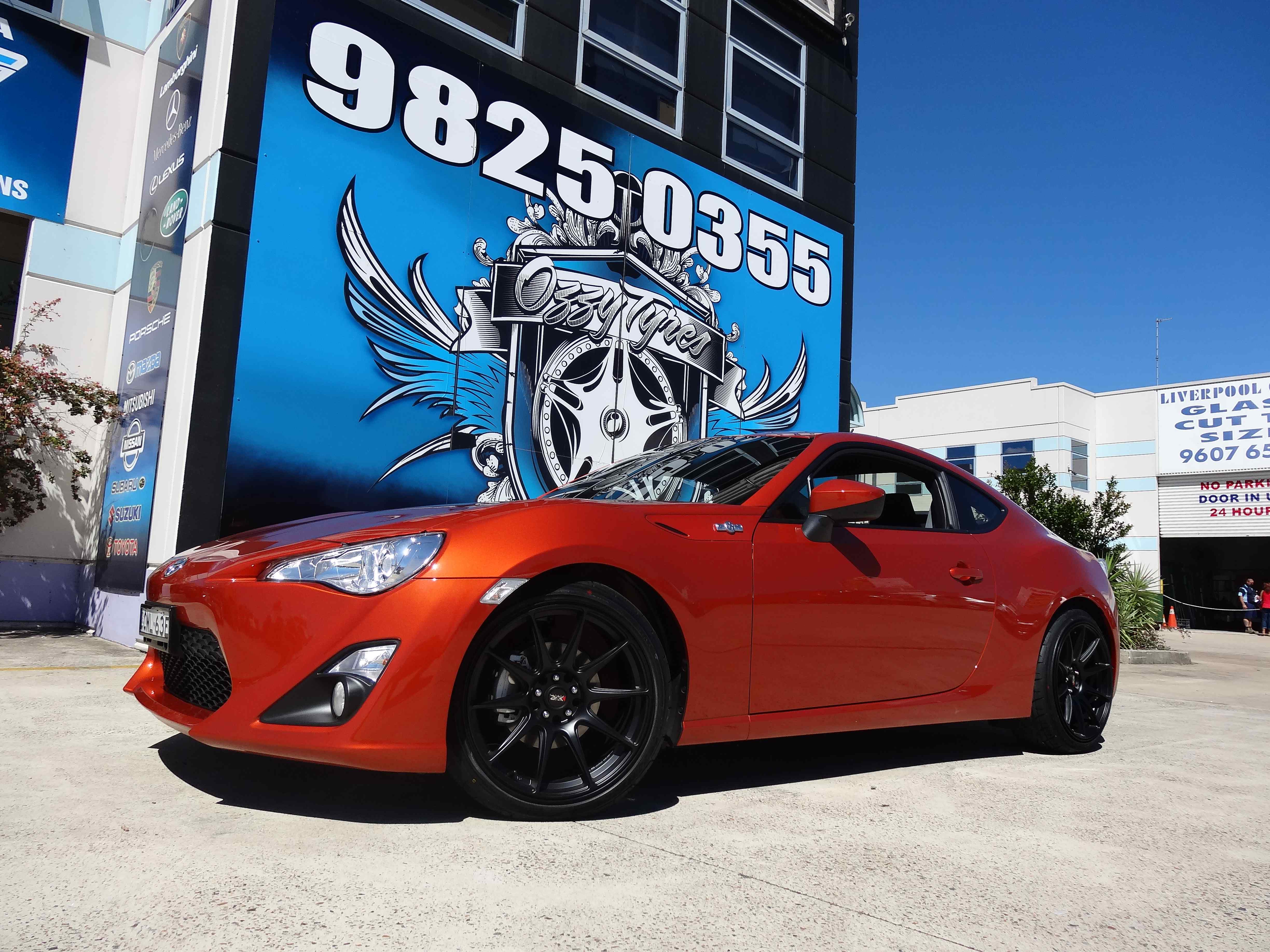 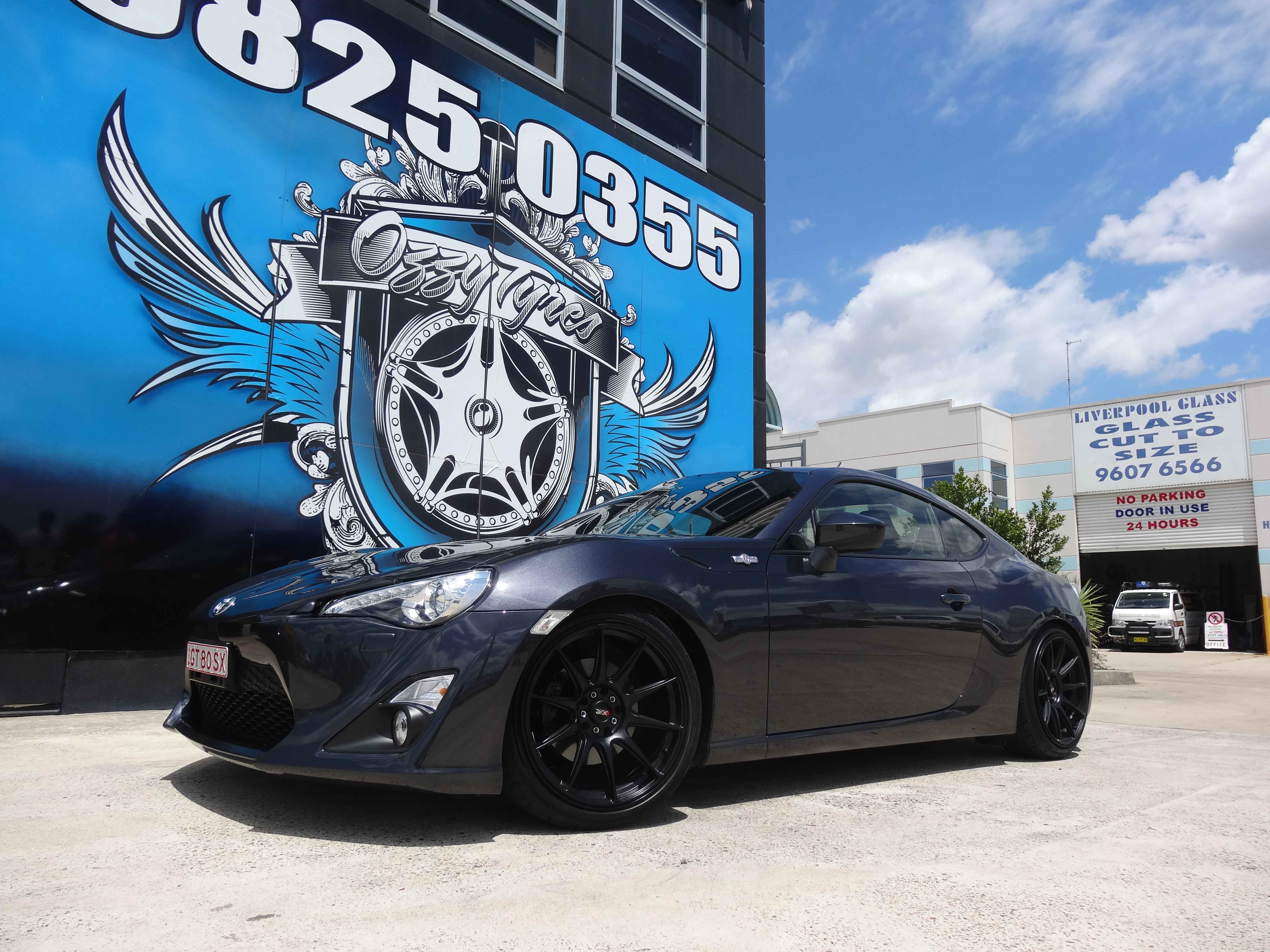 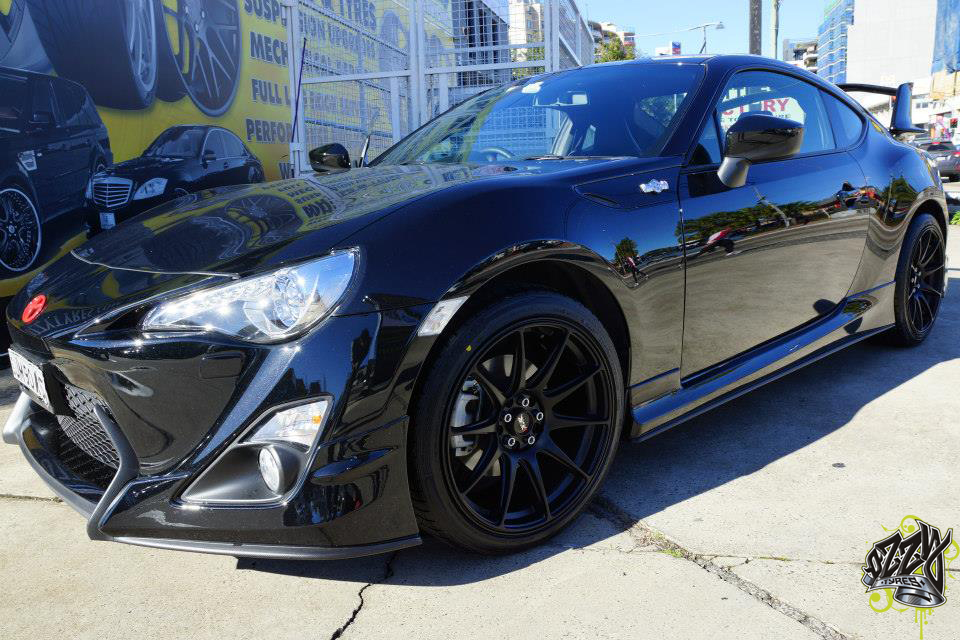 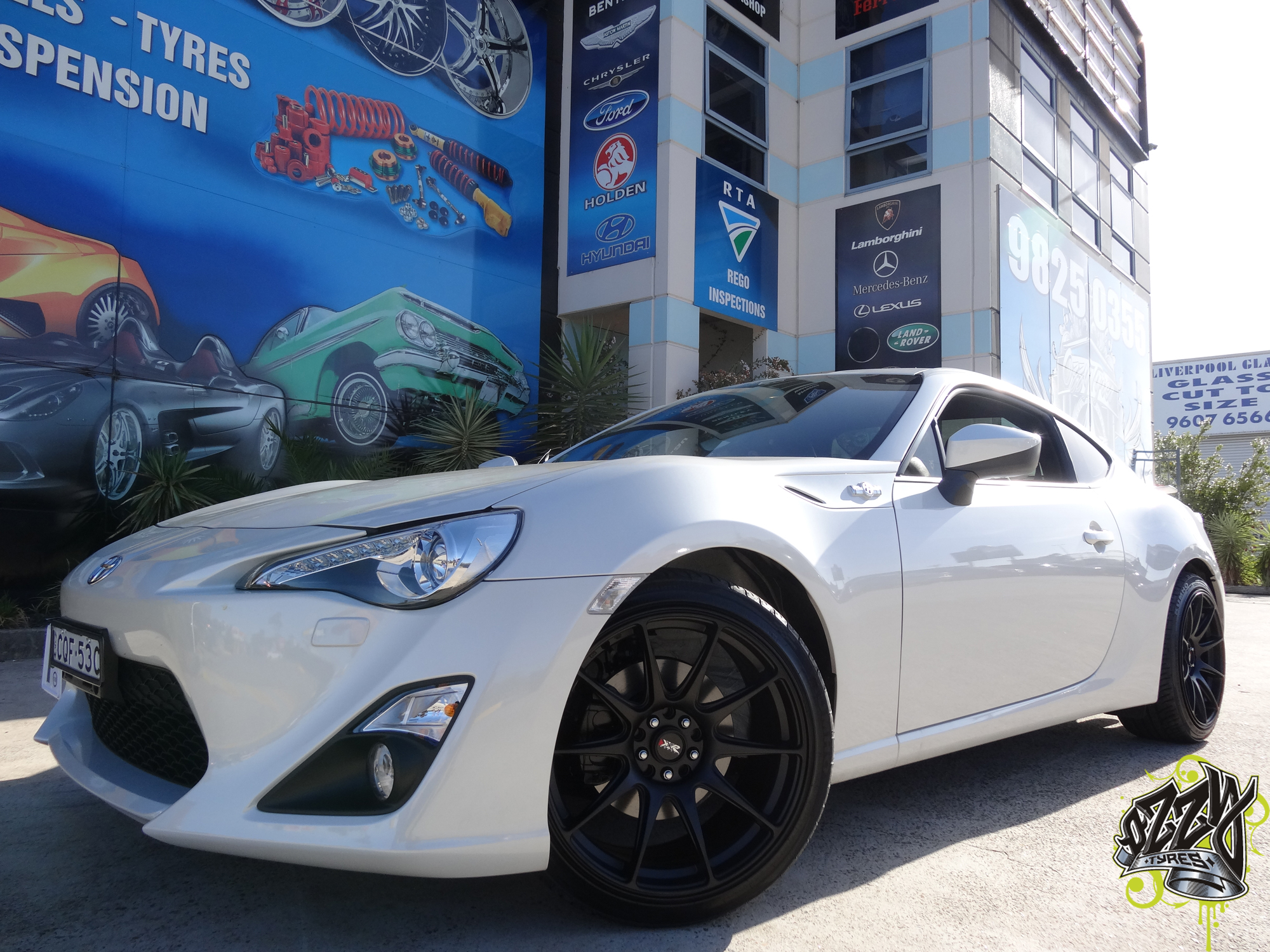 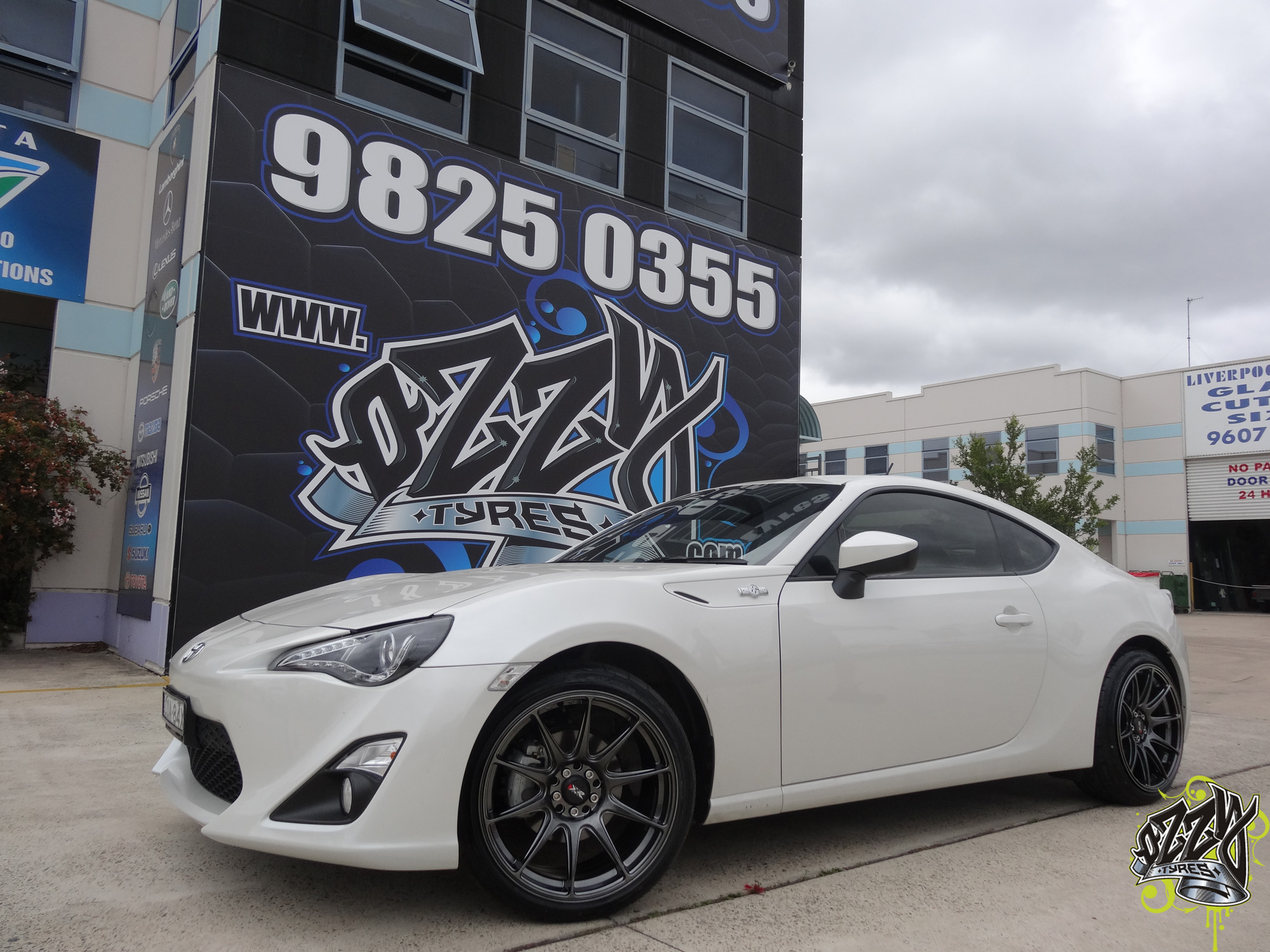 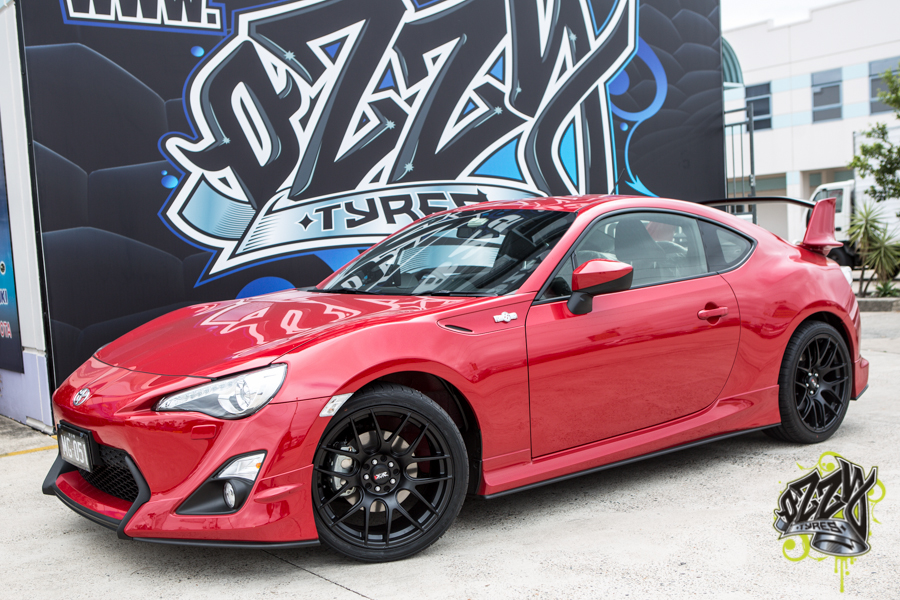 Below are some examples of 86s and BRZs from around the world featuring XXR wheels. XXR wheels are great value for money, just like the 86, and it is no surprise they are a popular combination. 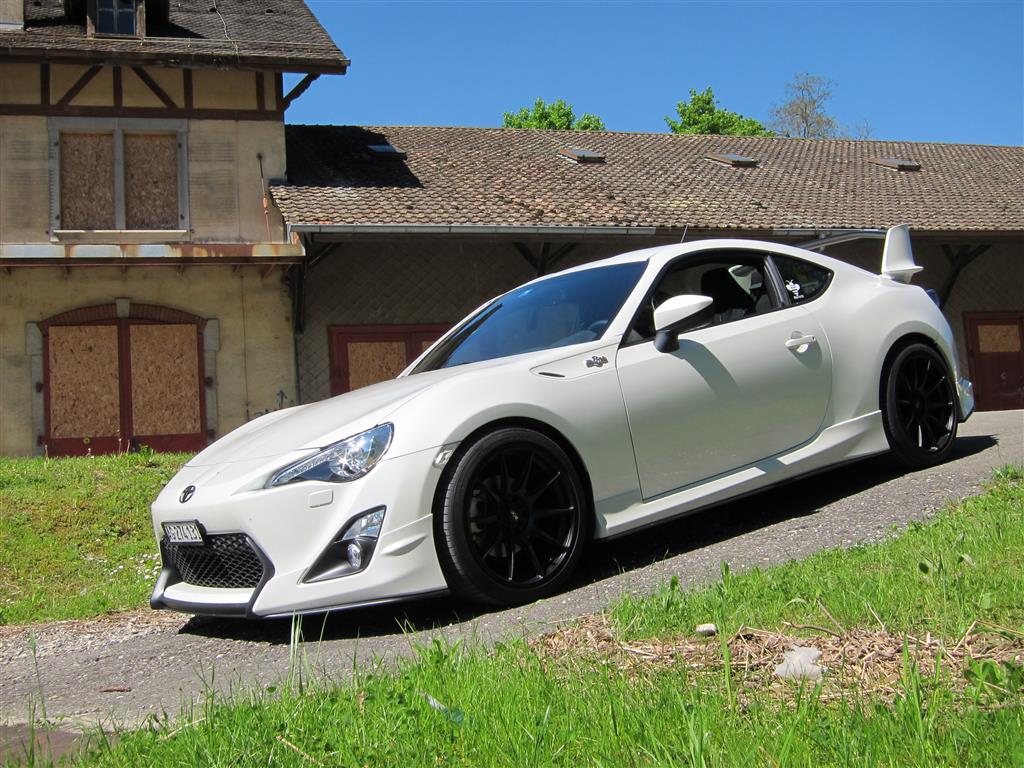 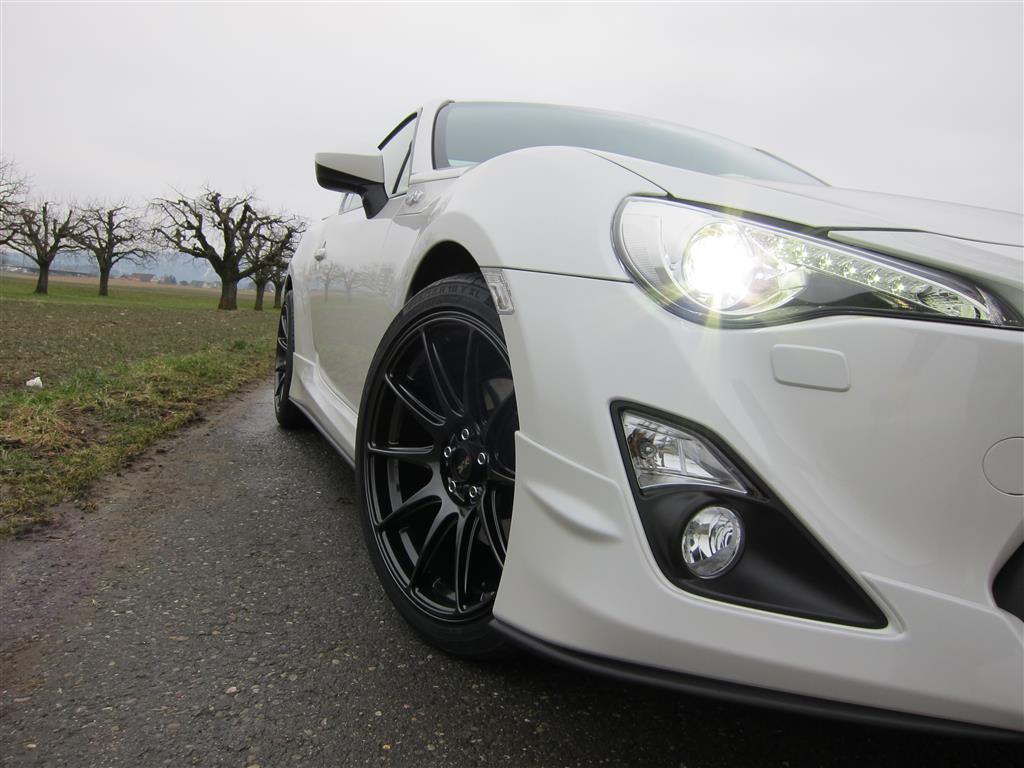 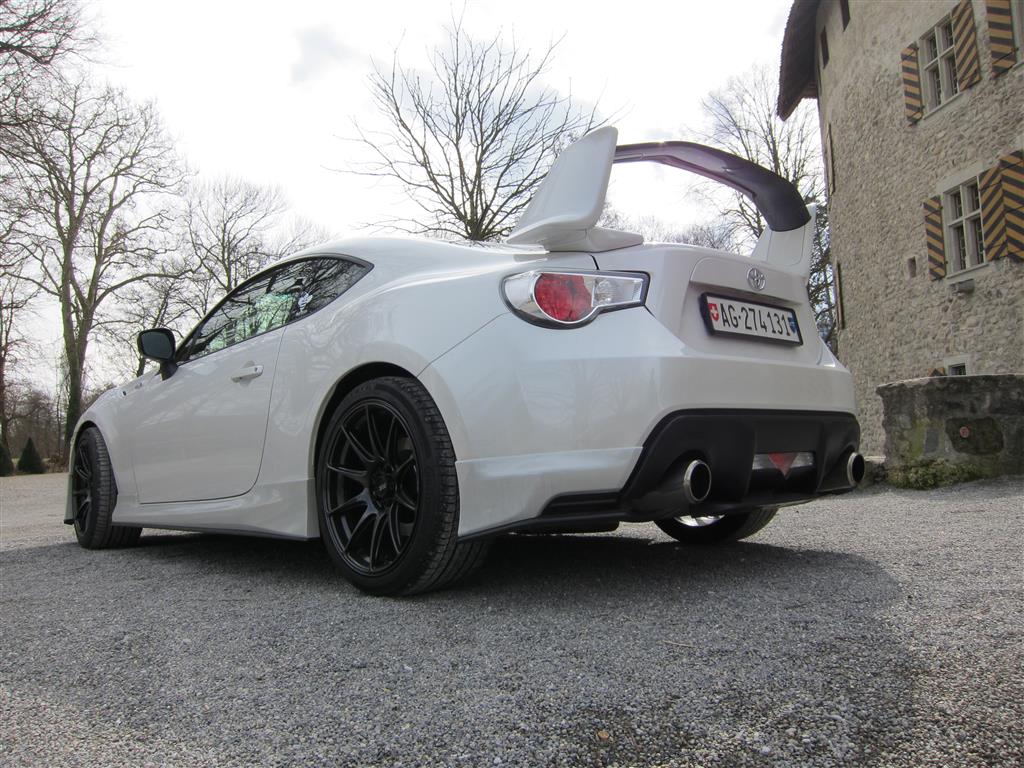 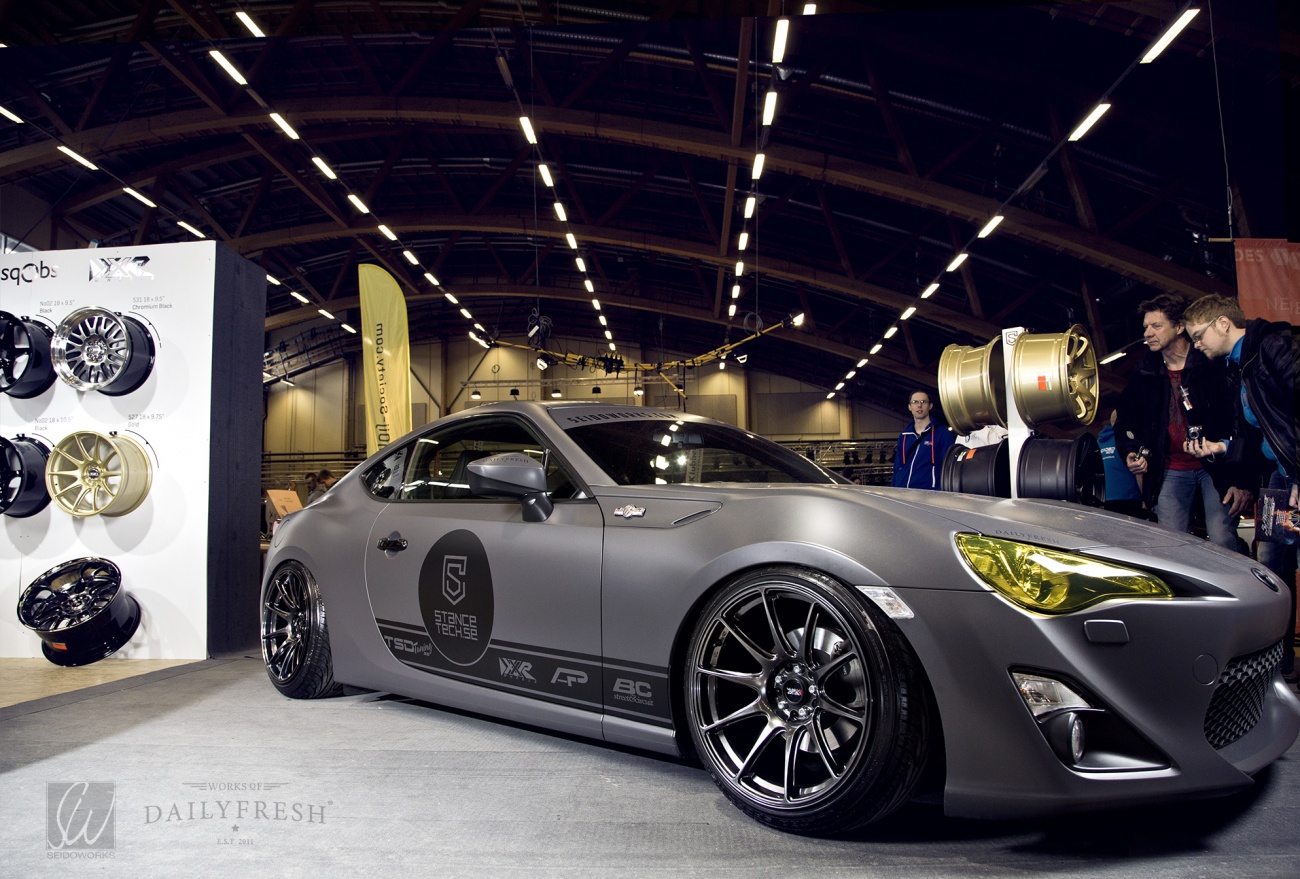 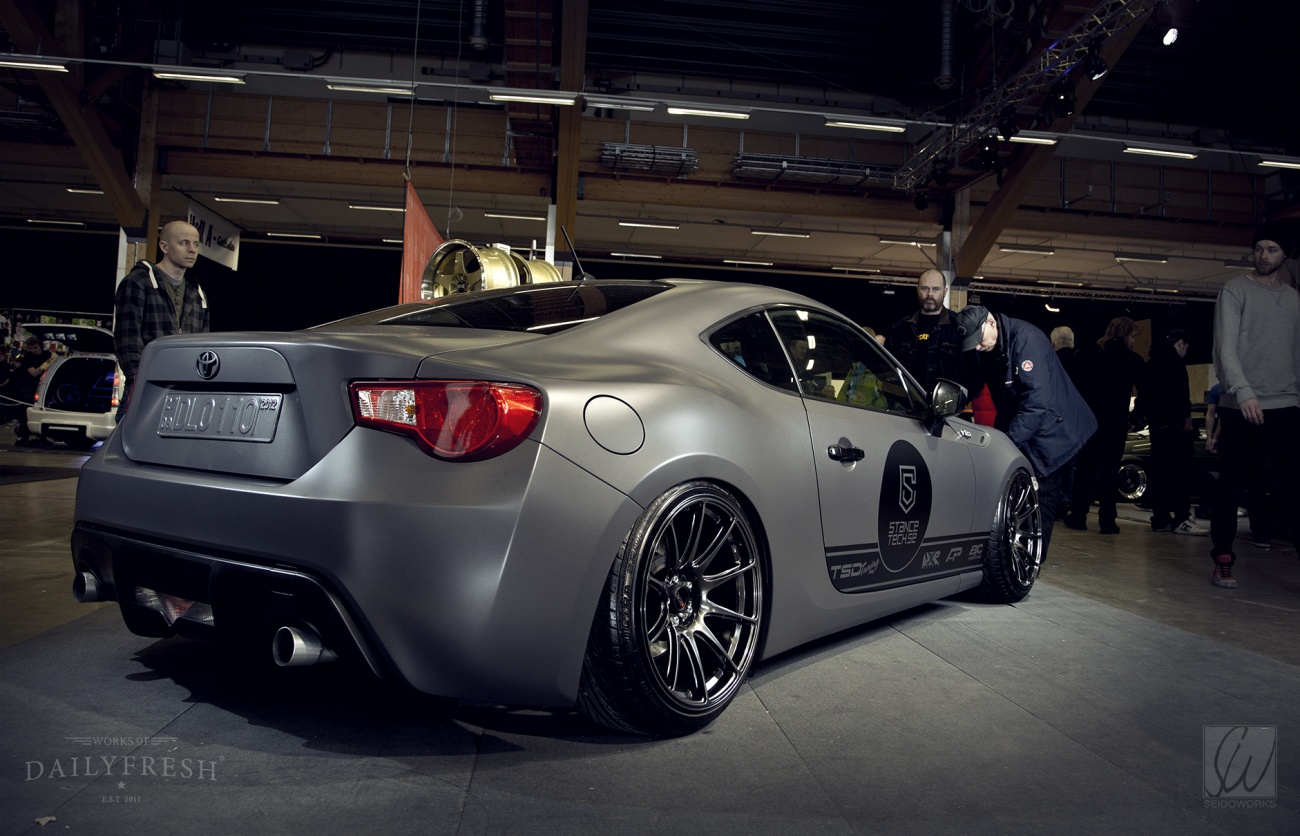 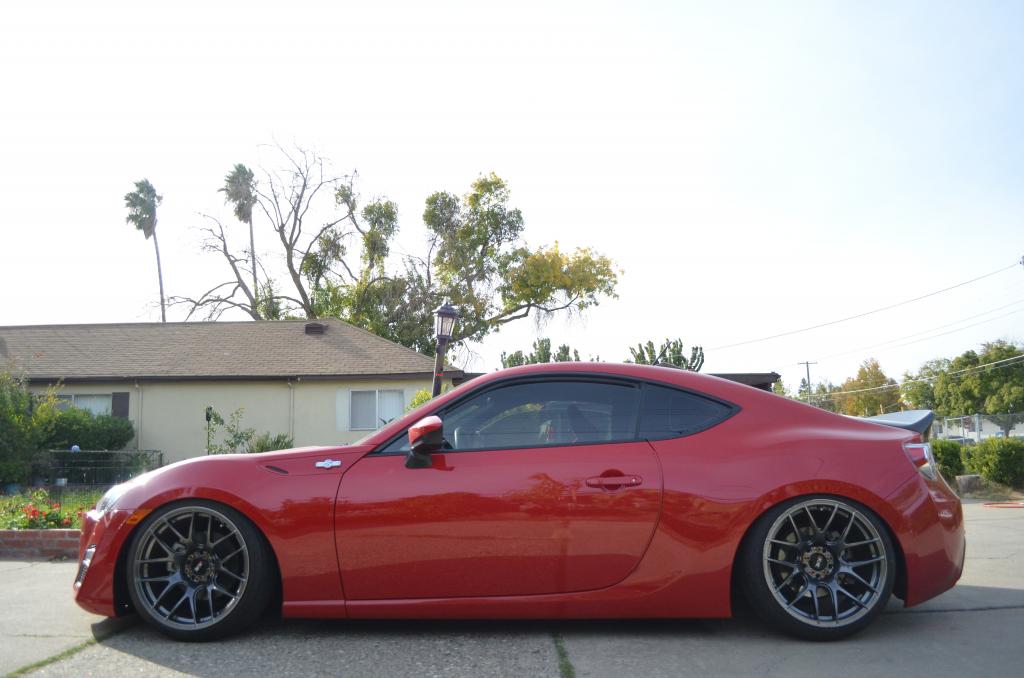 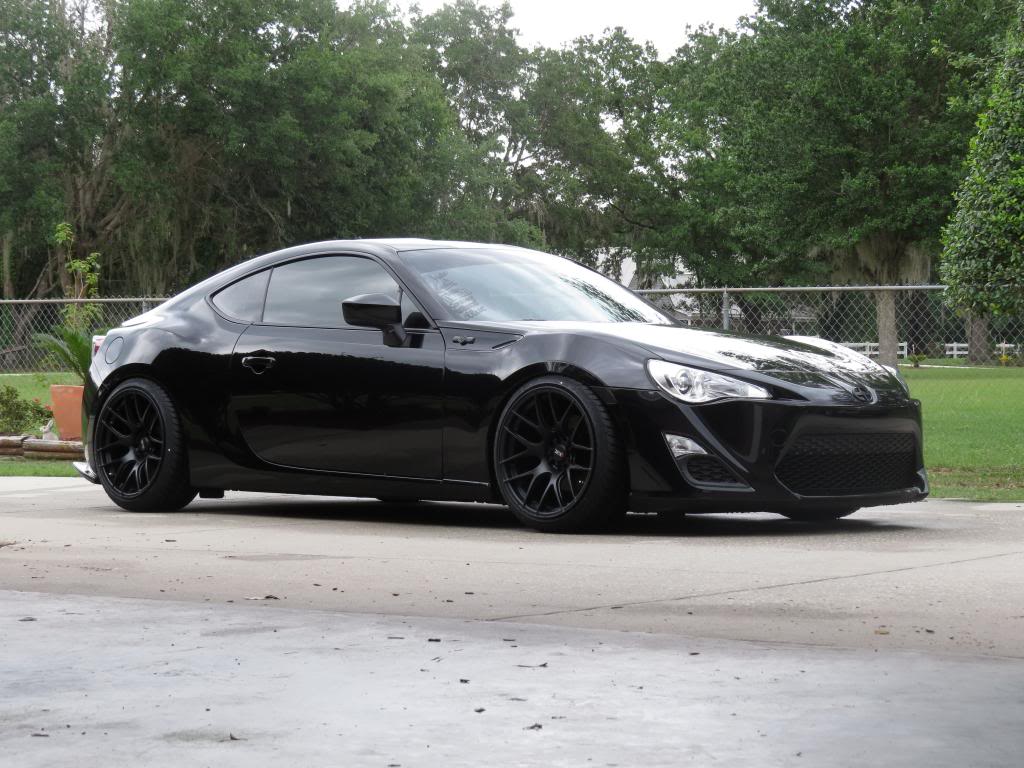 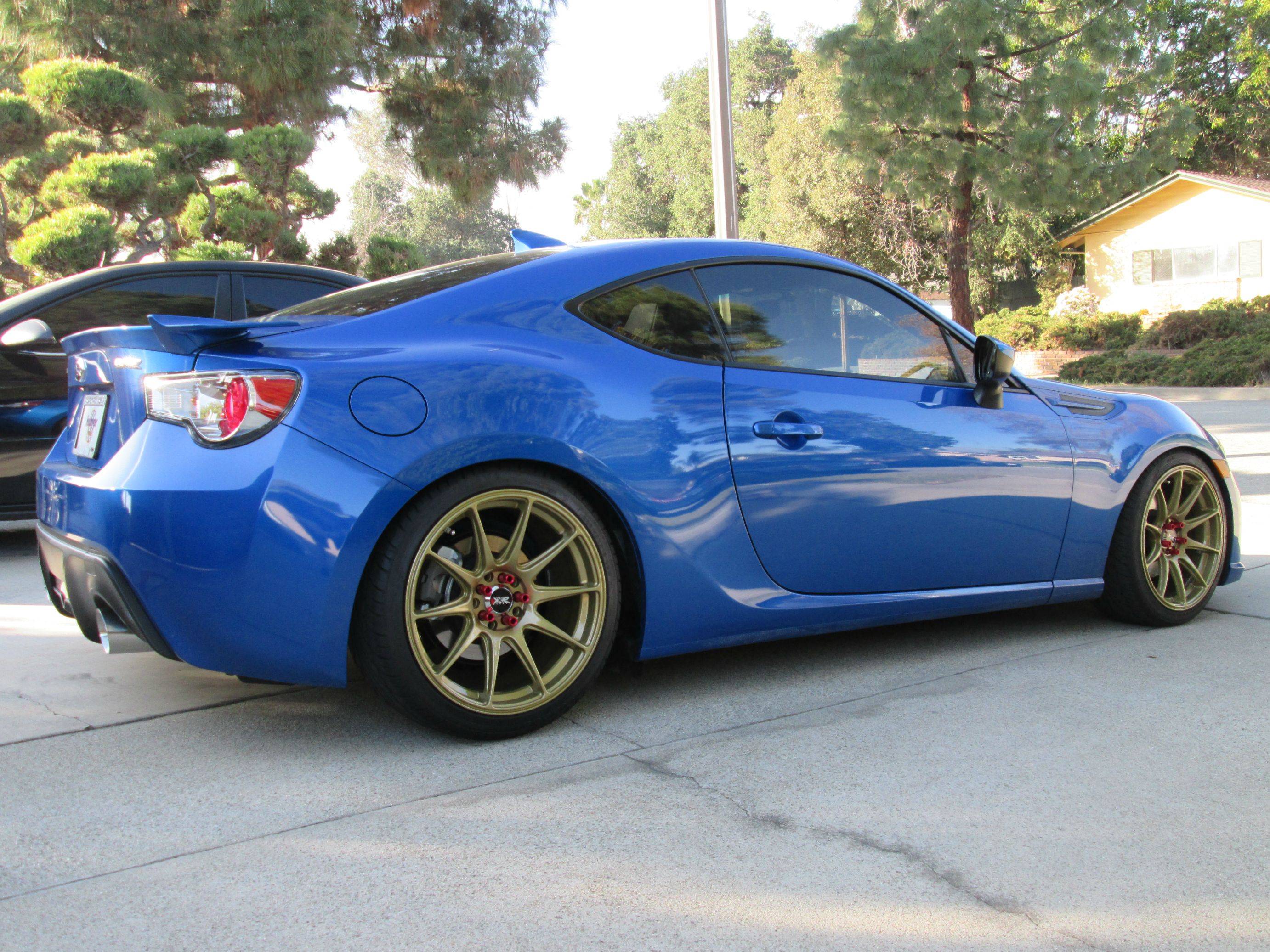 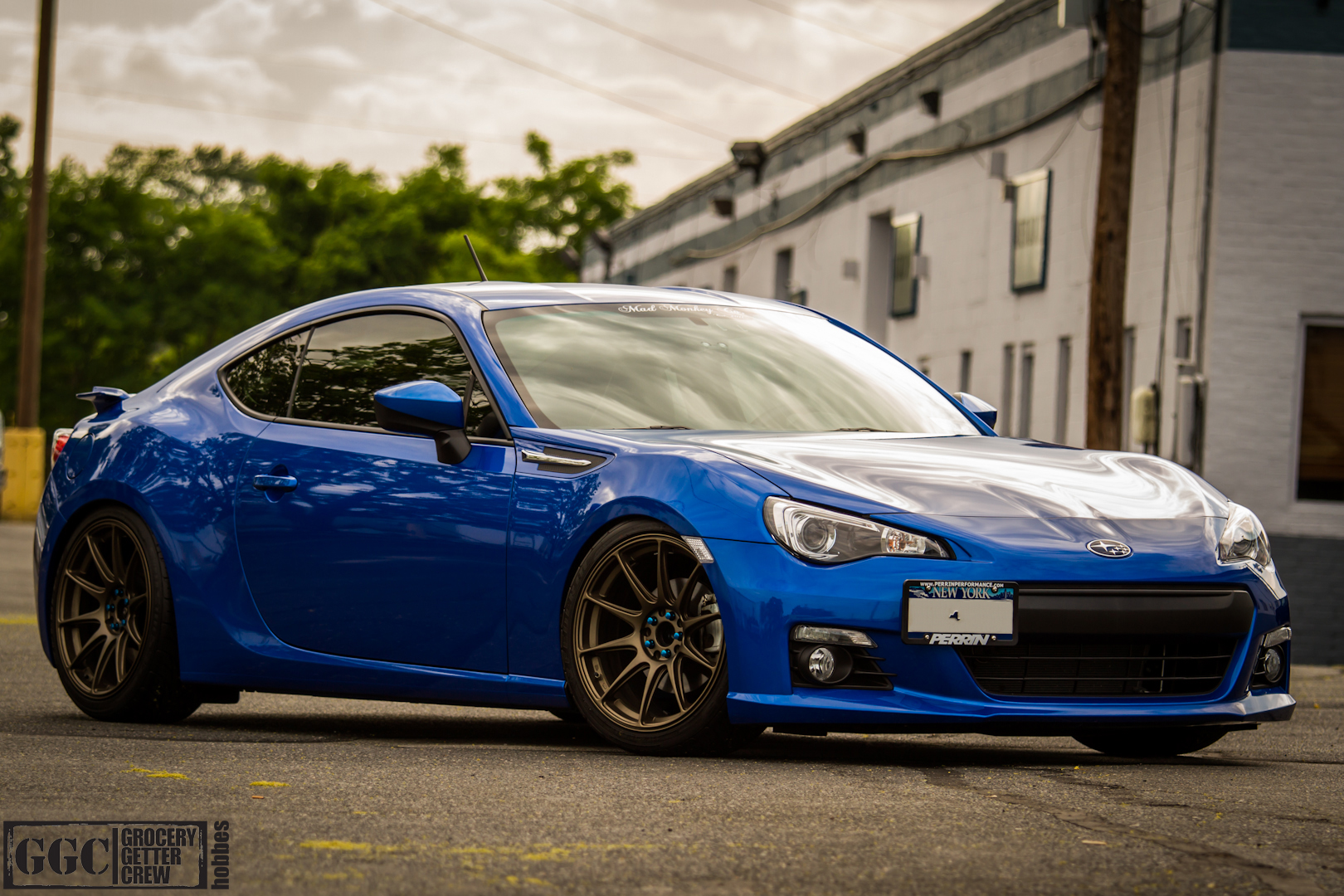 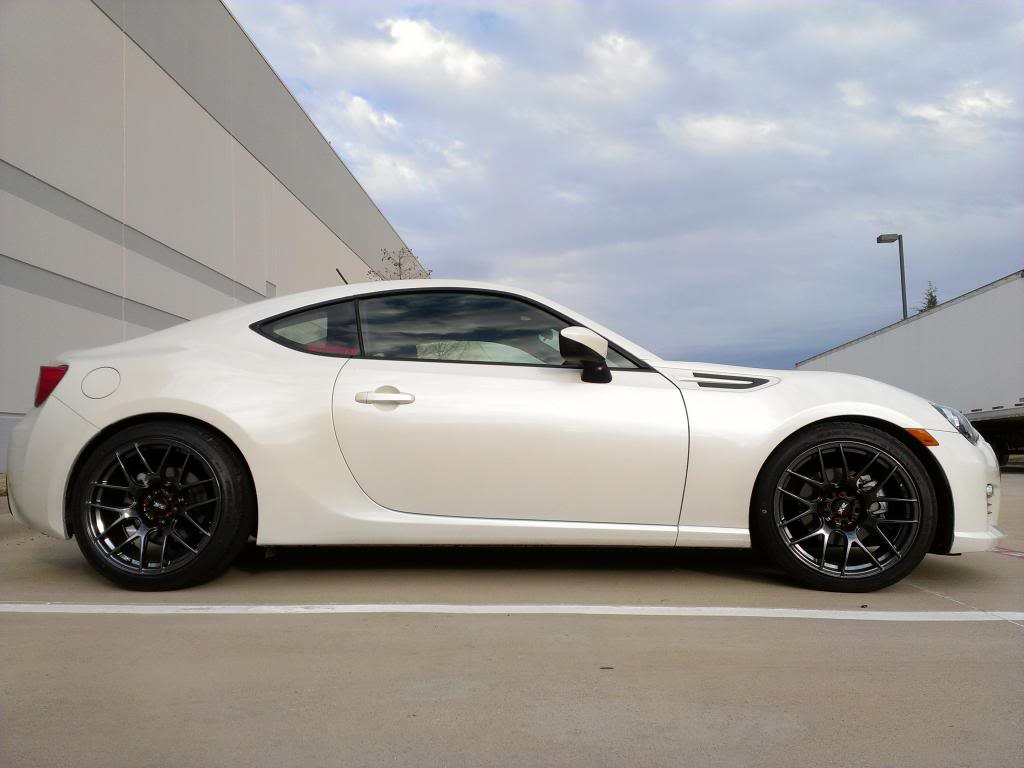 It is refreshing to know Australia is at the forefront of this styling revolution, and Ozzy are proud to be the Australian distributor for XXR