The F-Type Project 7 is the first car produced by the automaker's Special Vehicle Operations team. As stated by Jaguar, the model is the fastest and most powerful Jaguar ever created. Being presented at last year’s Goodwood Festival of Speed, the new model appeared once again at the same event, but as a redesigned car. The most notable addition is a second seat. The model still features the roadster body that reminds of the Jaguar D-Type (the three-time winner of the Le Mans 24-hour race). The Project 7 has received a carbon fiber body that includes an adjustable rear wing. 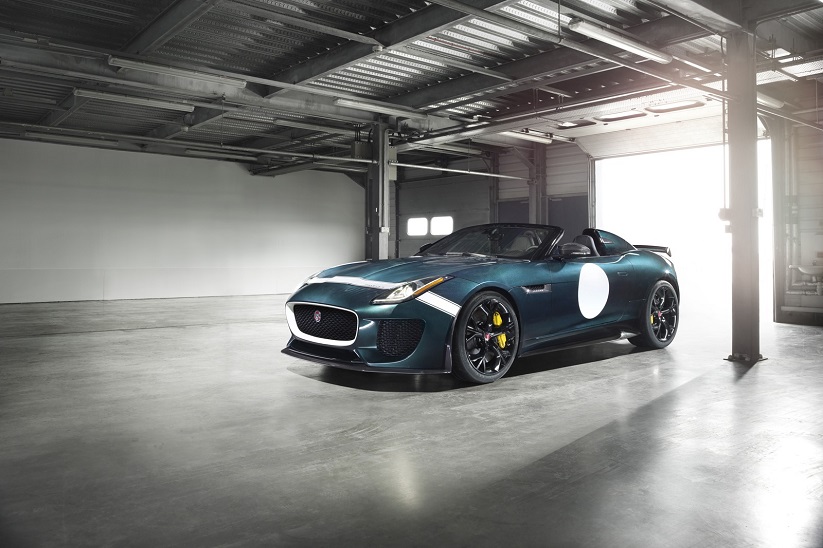 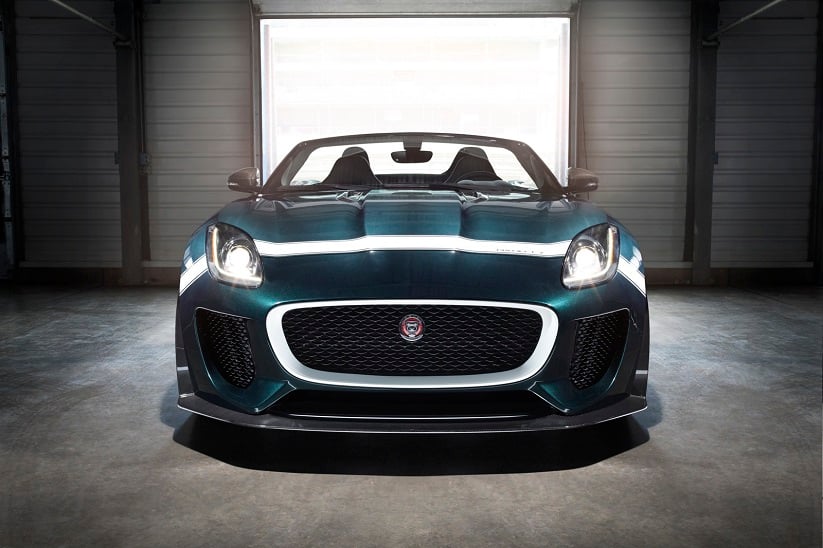 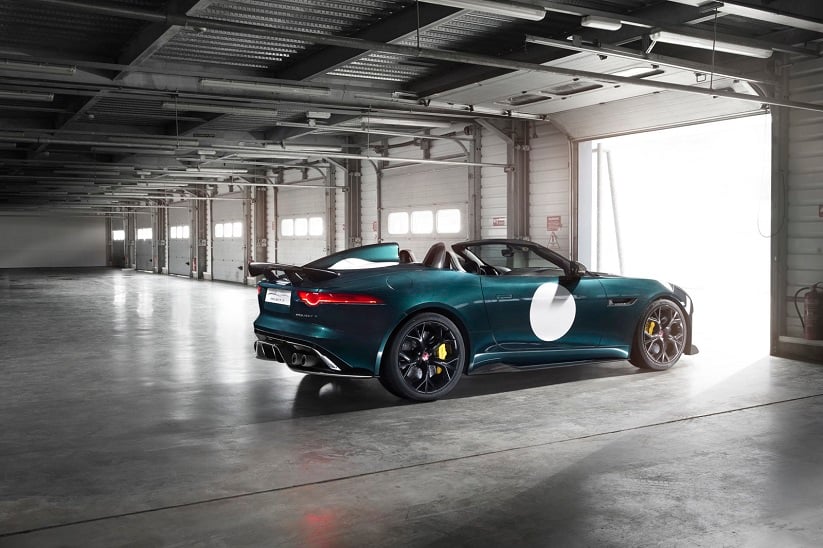 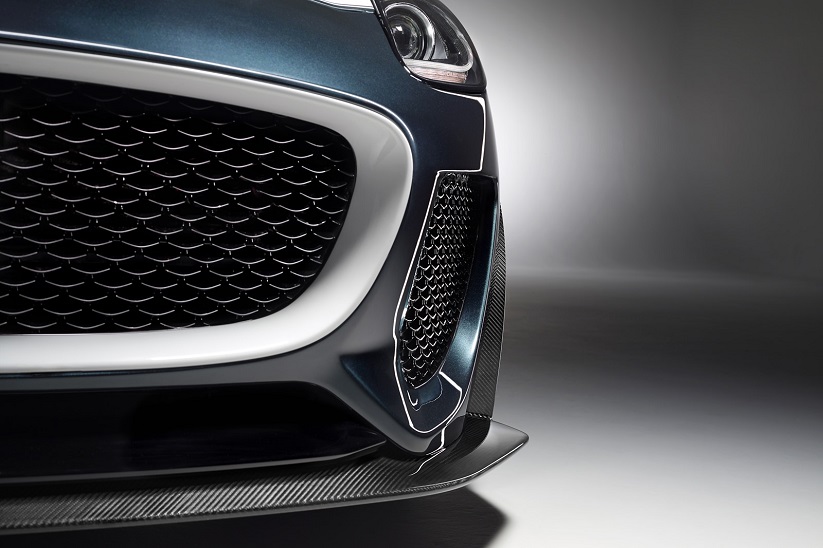 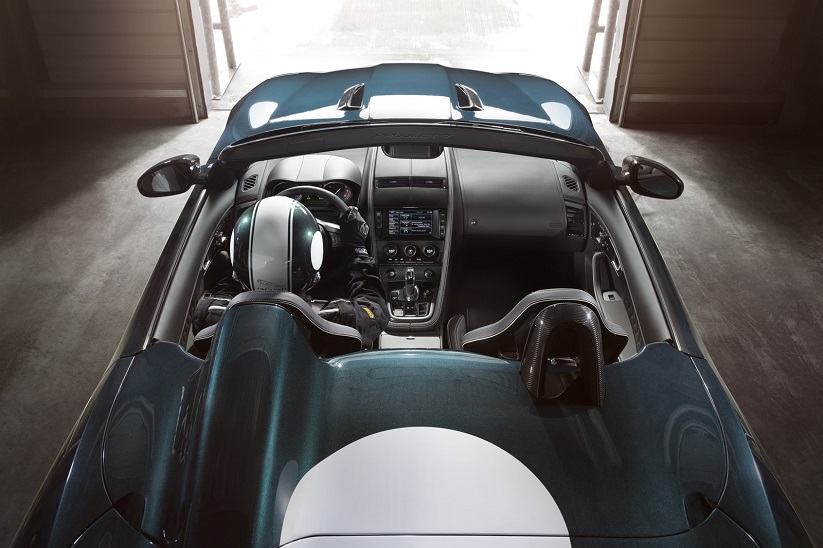 Being boxier if compared to the D-Type body, the new model boasts the lines that are a neat compromise between the aesthetic and the aerodynamic. Unlike the regular F-type, it has a lowered windscreen and an active sport exhaust system. As for the interior, it is enhanced with aluminum gearshift paddles, a carbon fiber trim and sill plates with the "Project 7" lettering. If you still haven’t guessed, the name that the new model carries “Project 7” stands for the number of times Jaguar has won at Le Mans. The rapid roadster hides a 5.0-liter supercharged V8 engine under the hood. The output it makes is 567hp and 501 lbs-ft of torque. 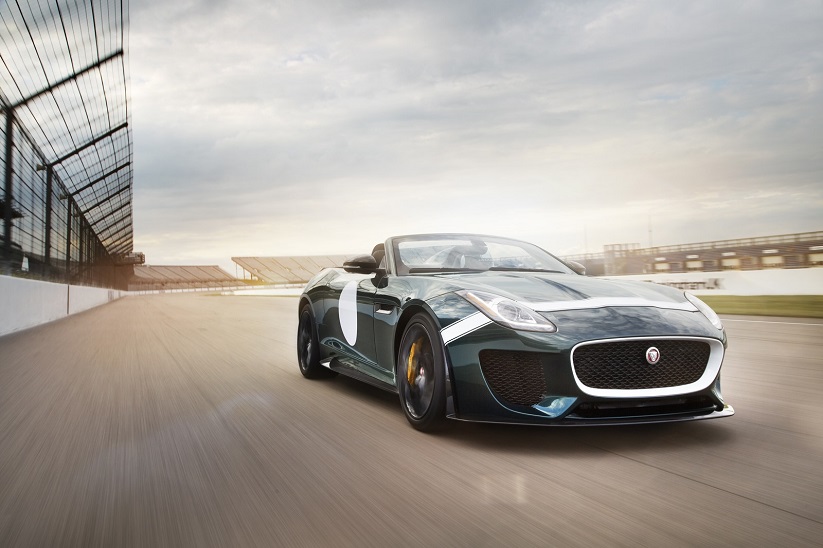 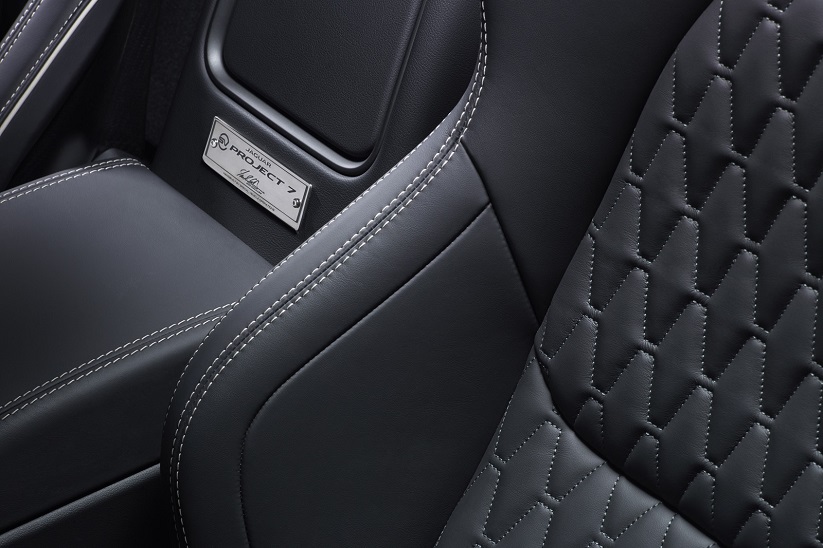 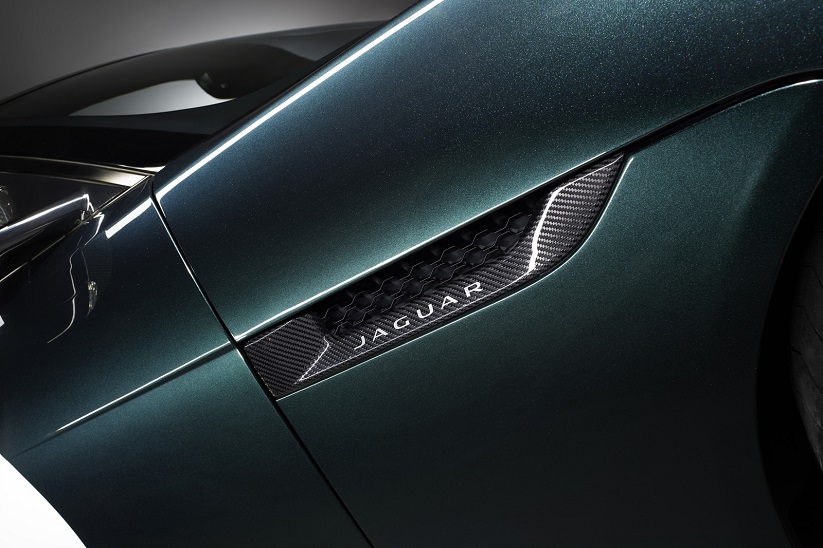 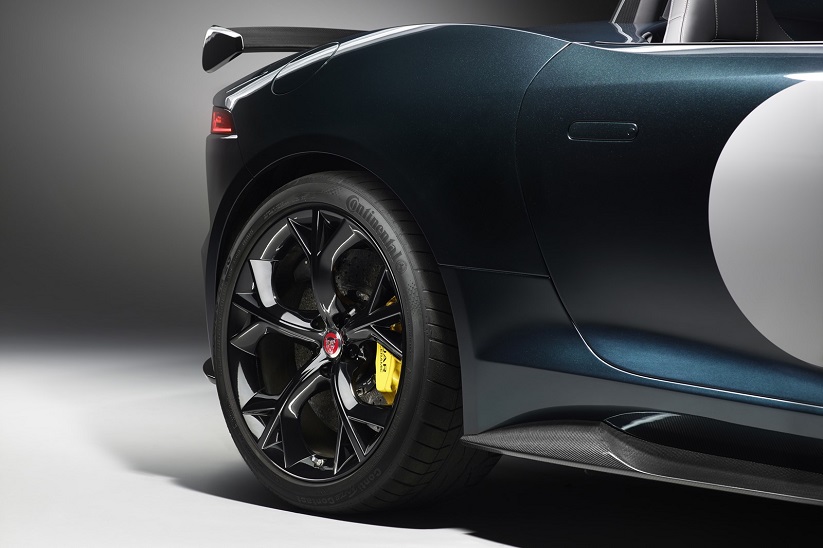 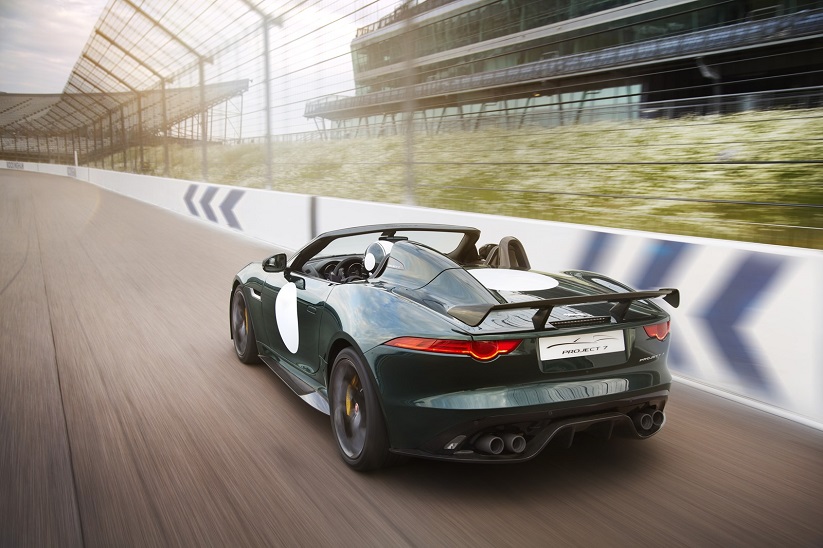 The Project 7 accelerates from standpoint to 62 mph in mere 3.8 seconds, on its way to an electronically-limited top speed of 186 mph. Impressive? Yes! And all thanks to its all-aluminum body. The overall weight of the model is 3,494 lbs. The power is transferred to the rear wheels through an 8-speed Quickshift transmission and second generation Electronic Active Differential (EAD). The absolutely road legal Jaguar Project 7 will be released as a 250-item limited edition.