The Best Engines of the Last 20 Years. The Argument Starter 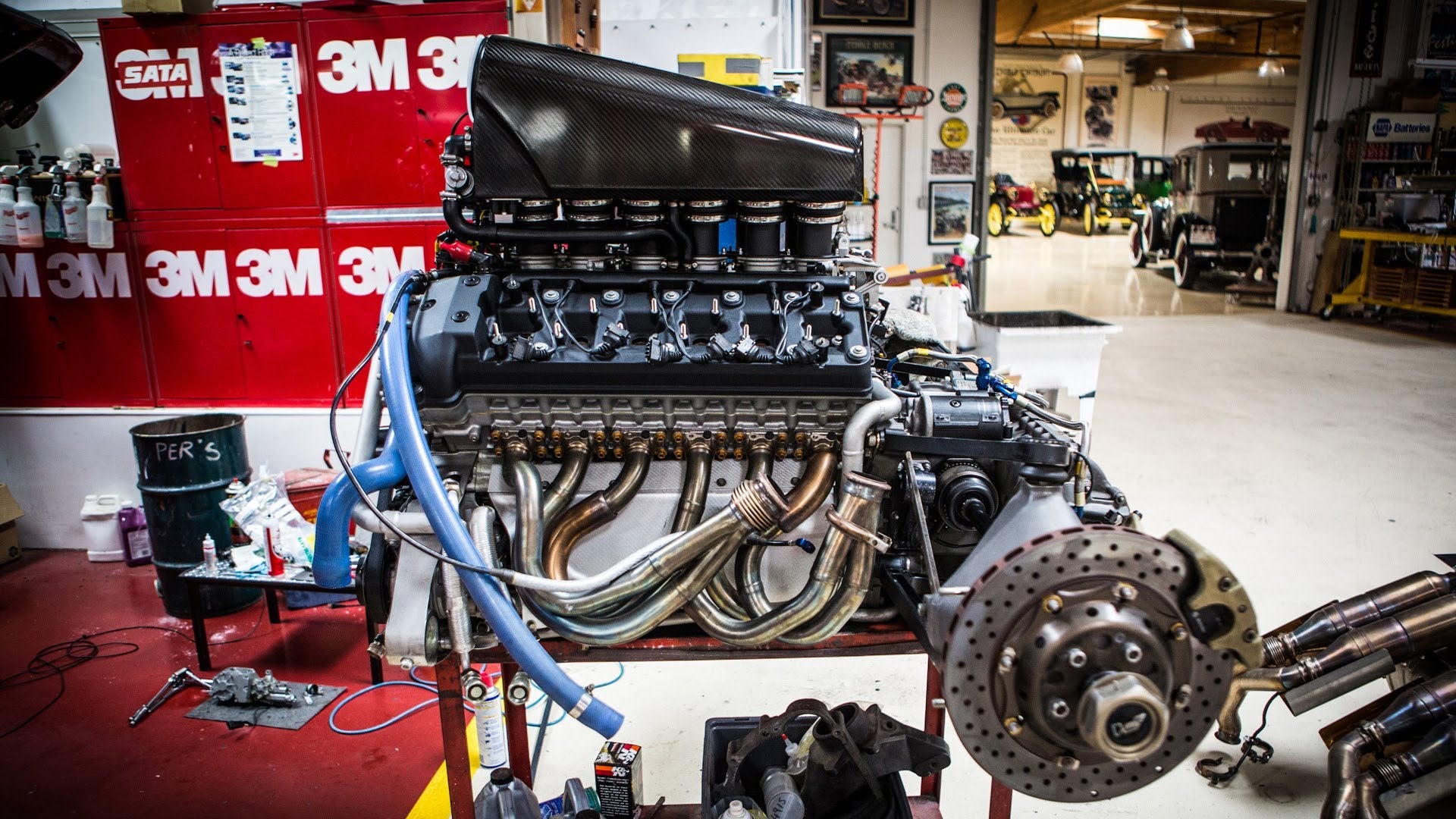 There isn't just one path to a great engine. Different companies have different approaches to evoking emotion and performance from their heavily engineered powerplants. These are the 10 engines that captured the hearts and minds of car nuts everywhere. 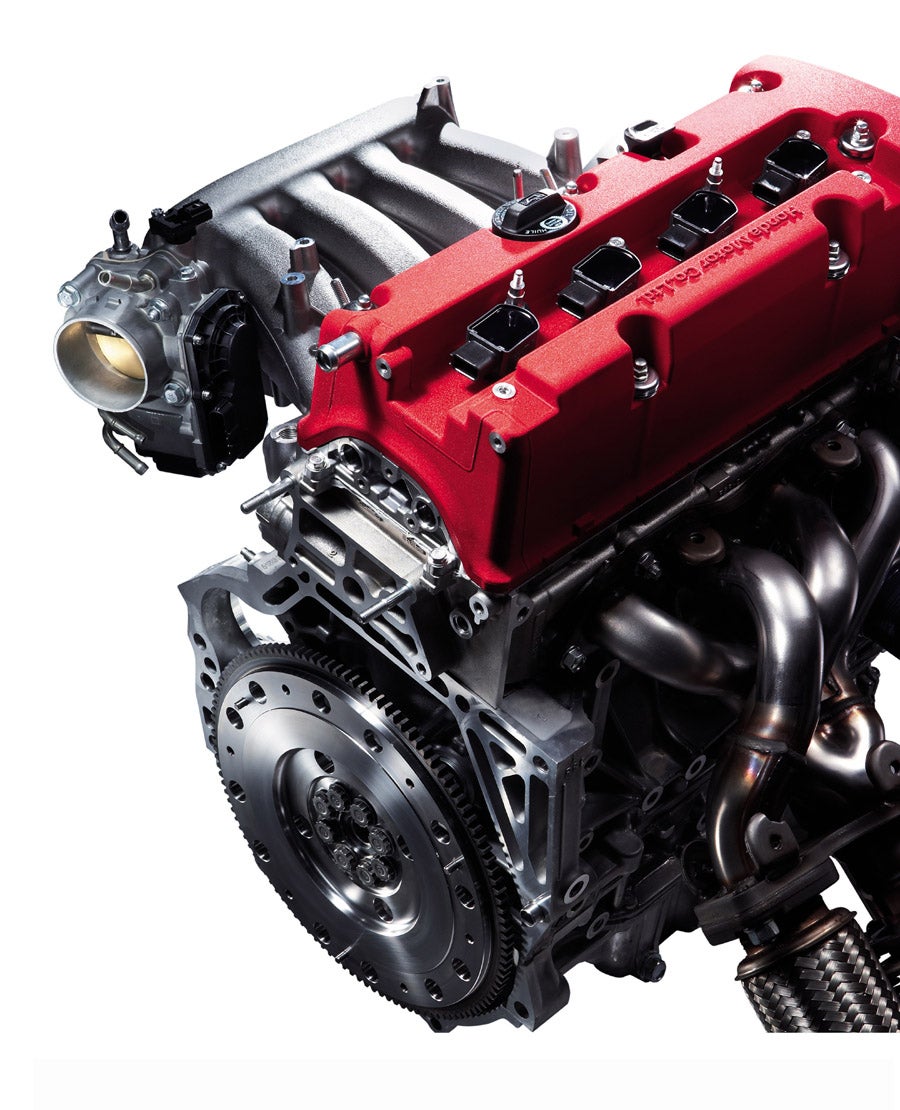 This is the point where VTEC kicks in, and it's very yo.

200(ish) HP, 8000+ RPM redline, and smooth up and down the rev range. The lack of low-end torque is more than made up for by the way it begs to be redlined, and loves every minute of it. Easy to make more power with simple bolt-ons and reprogramming, with Honda reliability to boot. 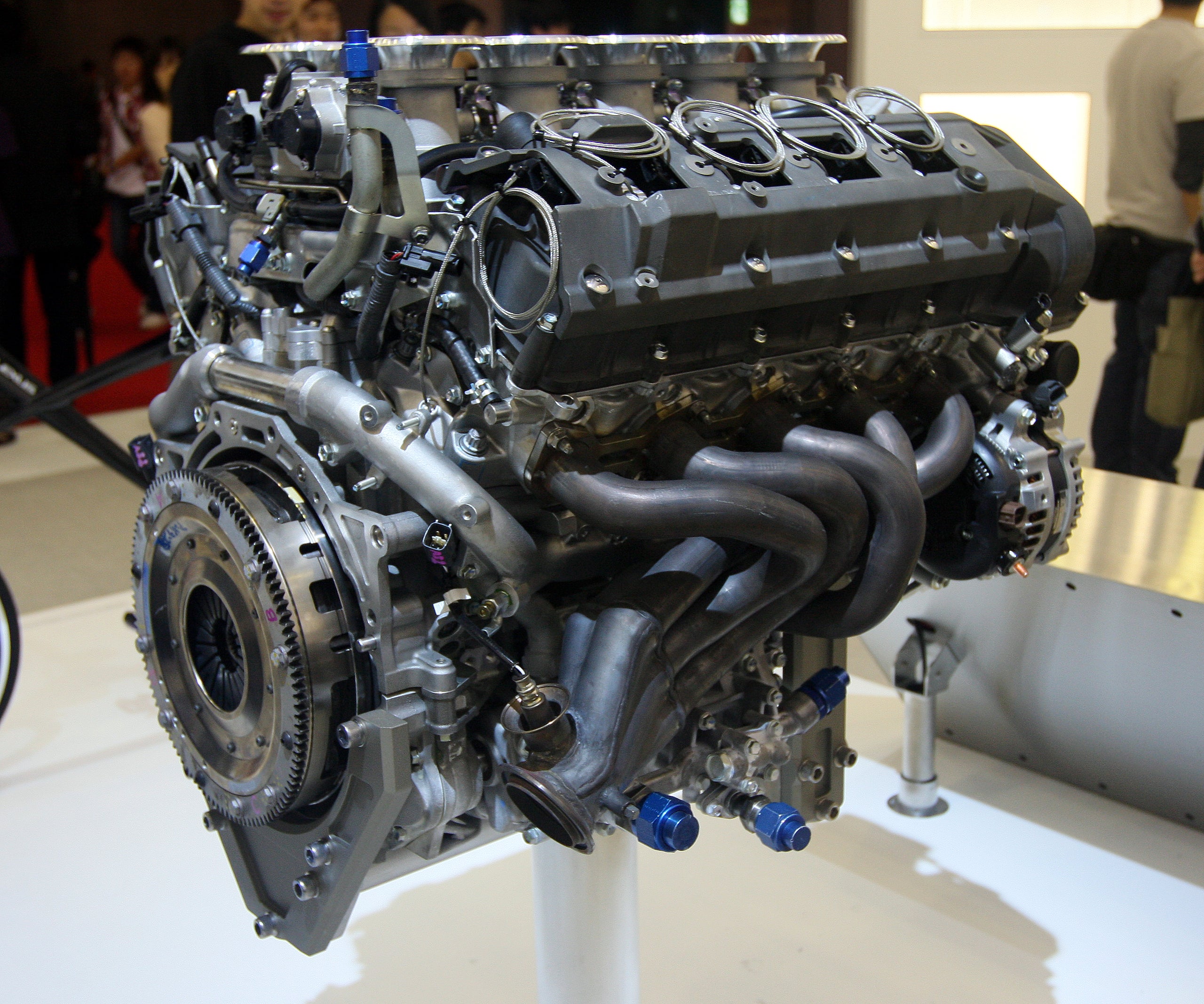 Developed by Yamaha just like the Volvo V8 that powers the Noble M600, this 72-degree 4.8-liter V10 is so rev-happy that you need digital instruments to follow its moves. It also sounds like a well lubricated dream.

The Lexus LFA is worth every penny for this engine alone. 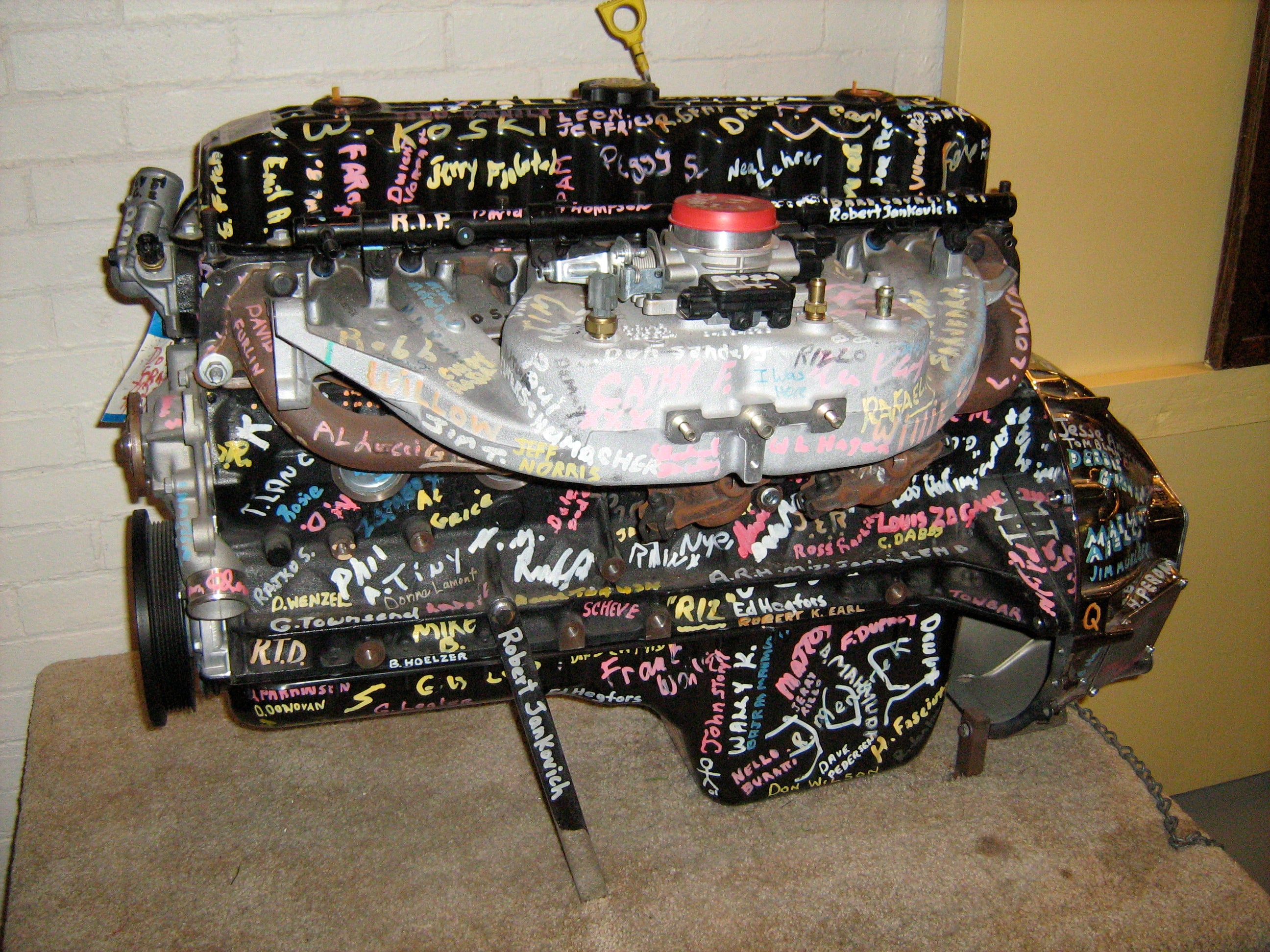 The 4.0 liter version came out in 1986, but was reworked and redesigned all through the 1990s and into the mid 2000s. The one in the picture is full of names because it's the 5 millionth 4.0 engine built produced on the Greenlee Block Line.

A friend had a Comanche with the 4.0. It was a damn beast.

I had a Cherokee with the 4.0. What a engine. Goobs of power. It would run with zero fluids in it. I think mine ended up with 200k miles on it. The only thing I ever replaced was belts and plugs.

Dear god yes. I knew five people in college with Cherokees powered by these beasts. The rest of the trucks usually fell apart, but these things never. Fucking. Quit.

One even went 23,000 miles, driven hard, with a leaking seal somewhere, without an oil change. Sold it and the new owner rebuilt it, after driving it home 400 miles through a New England winter storm. Incredible.

A legend in its spare time. 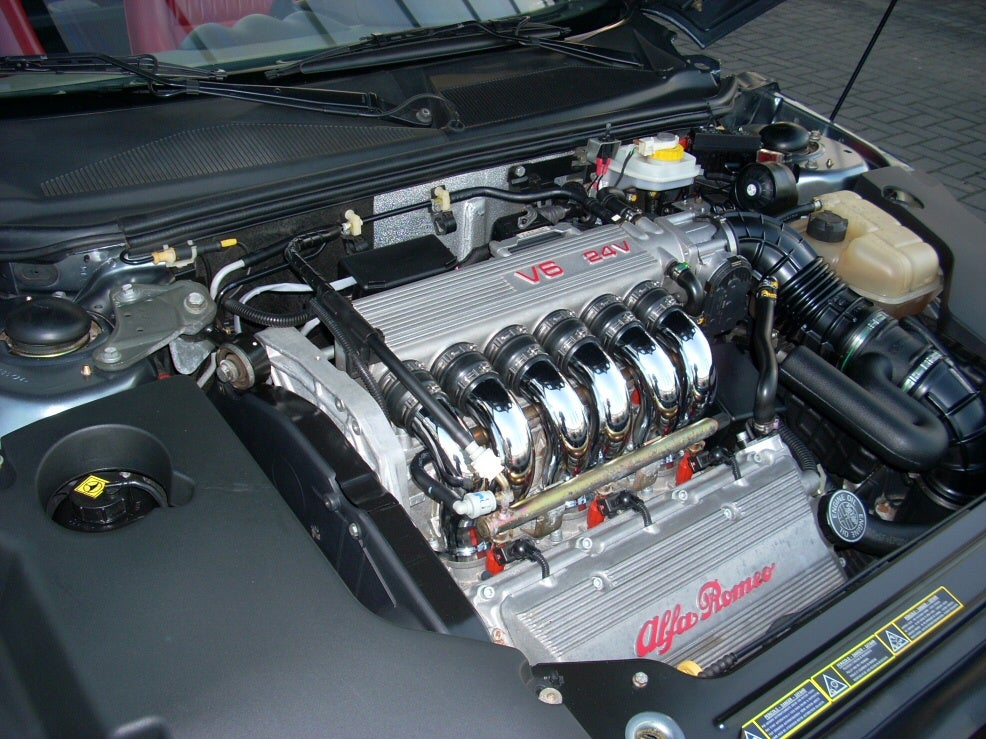 I'm bending the rules again slightly since the quattrovalvole version of the glorious Alfa V6 is 22-years old now, but I agree with Chris. It has to be on the list.

It's one of the most beautiful engines ever made, it sounds fantastic and got the power too. You don't need more. The 2JZ-GTE with VVT-i was created to fight Nissan's brilliant engines in the world of boost and variable valve-timing. The basic engine debuted in 1991, but its variable-timing version came out in 1997, so it's good after all.

Put a 2JZ-GTE into literally anything, and you'll be good too. 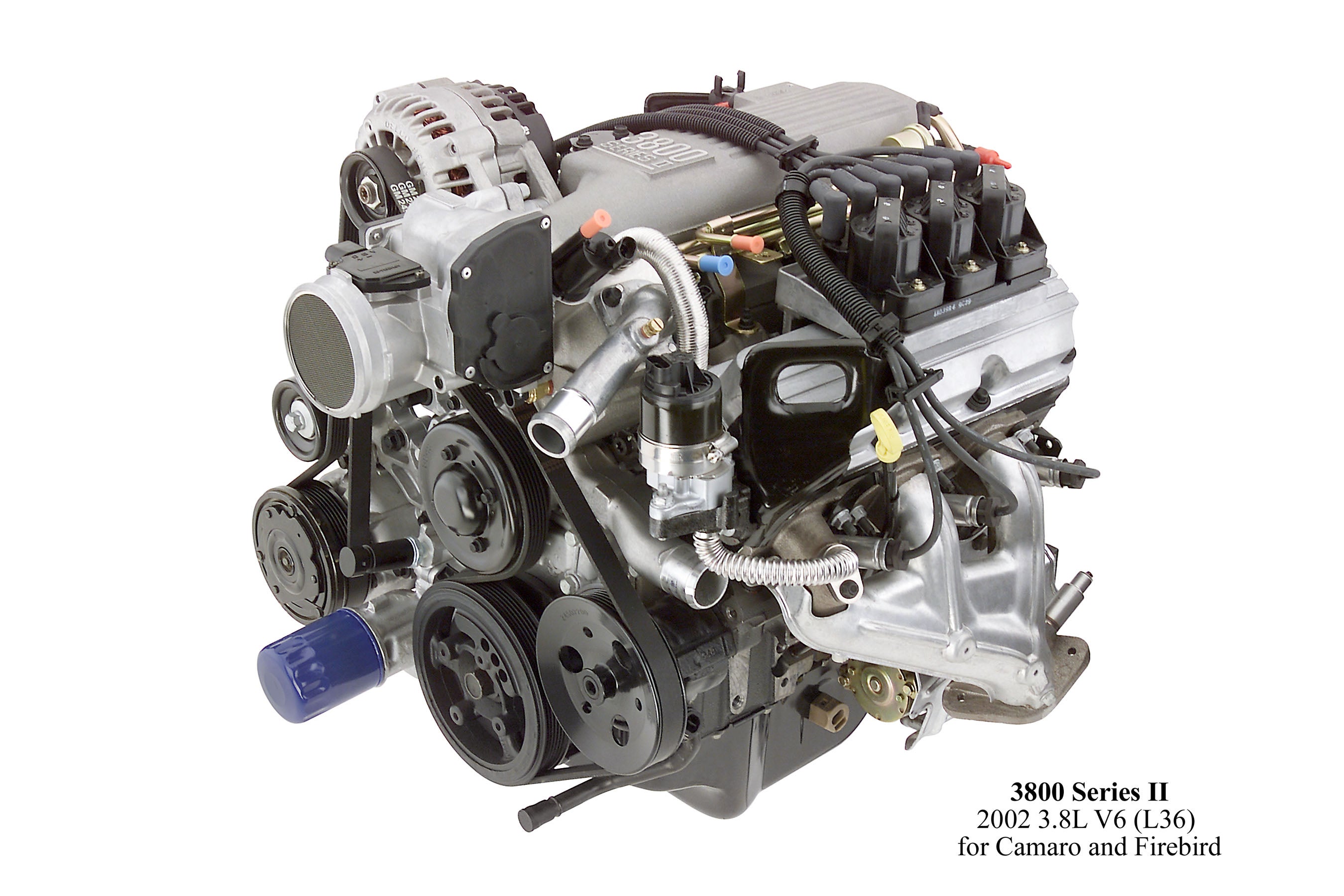 One of GM's big shots. N2Skylark

Lots of horsepower (for its day), torque, smoothness, durability, and reliability. Back in the day, full-size cars like the LeSabre were rated at 30mpg highway with it.

I've said for some time that if GM could build an entire car as well as they can build an engine, they would rule the world. 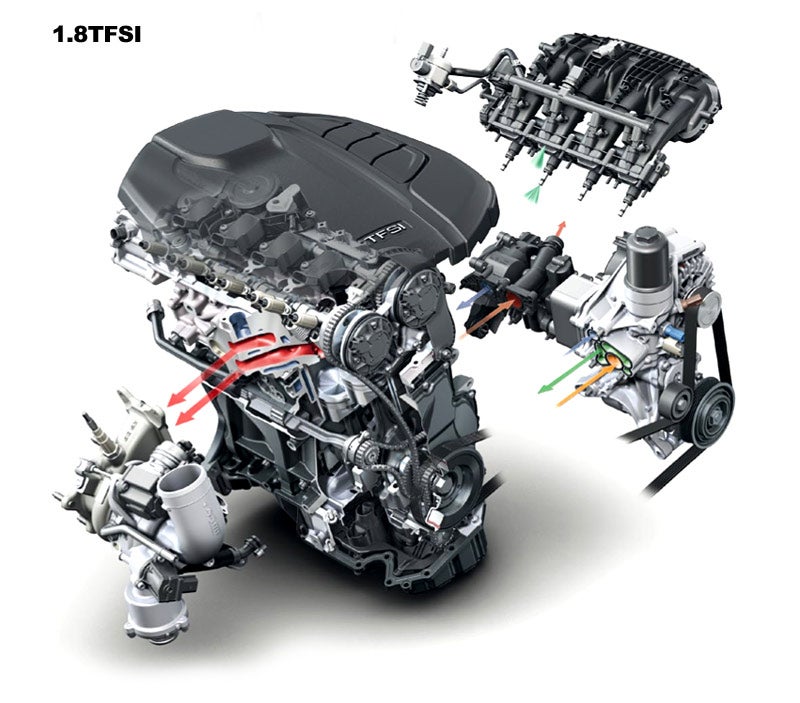 It's supercharged for low-end torque, it's turbocharged for high-end torque and fuel economy, it's compact, light and extremely versatile.222324

This engine is in everything from the GTI, A3 to the boring Audi Q5, and Tiguan to the iconic Golf R and it can be tuned to insanely high horsepower and return 30mpg in the right hands. 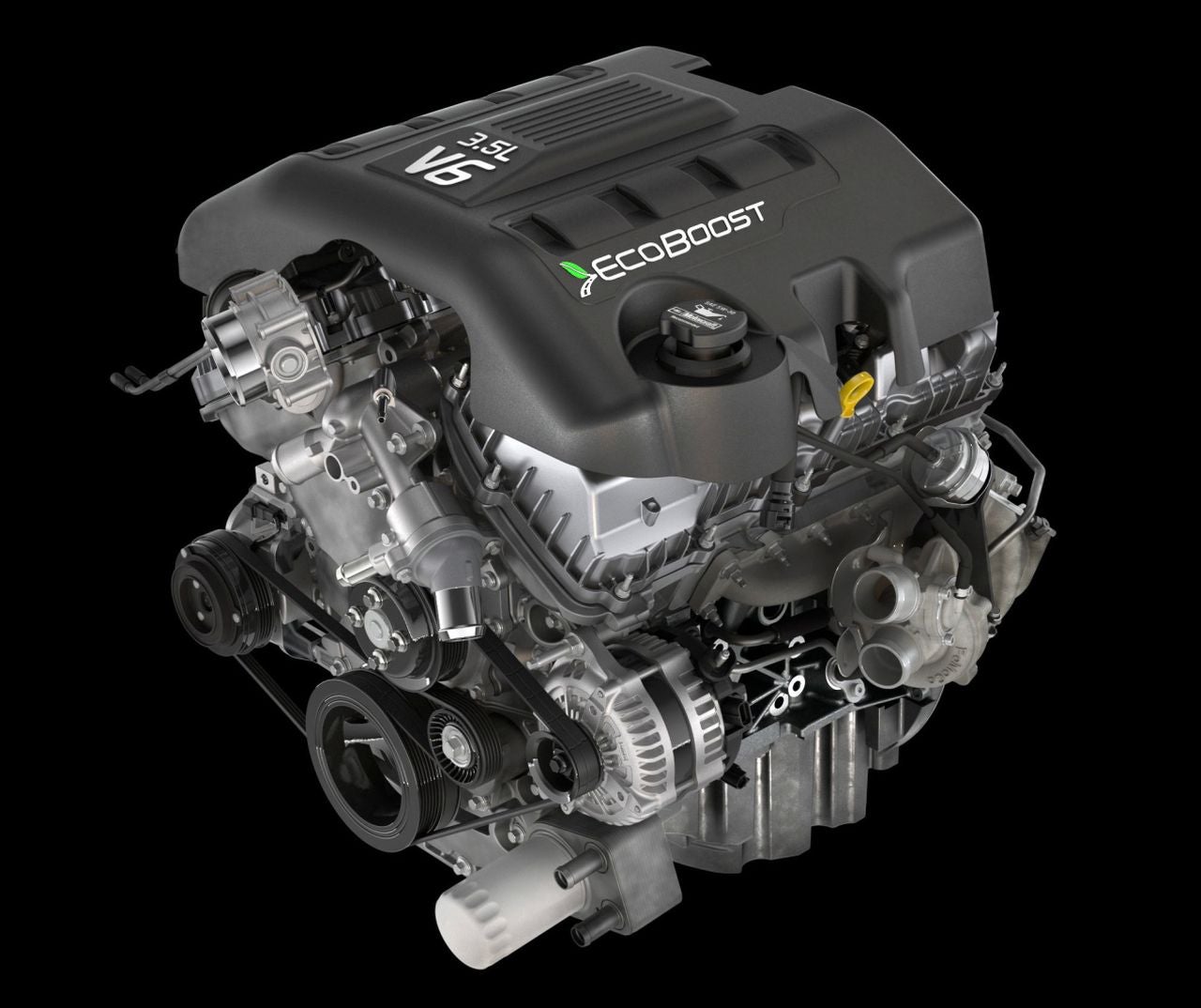 I am prepared for the backlash, but I firmly believe it: Ford's EcoBoost V6

It has, for the first time in history, given the top truck line a V6 that outperforms the V8s in both horsepower, torque, and MPG. While there may be engines out there that crank out more power than the EcoBoost, none have come close to changing the half ton pick up truck landscape like this motor has. And this is VERY important to meeting CAFE regulations. 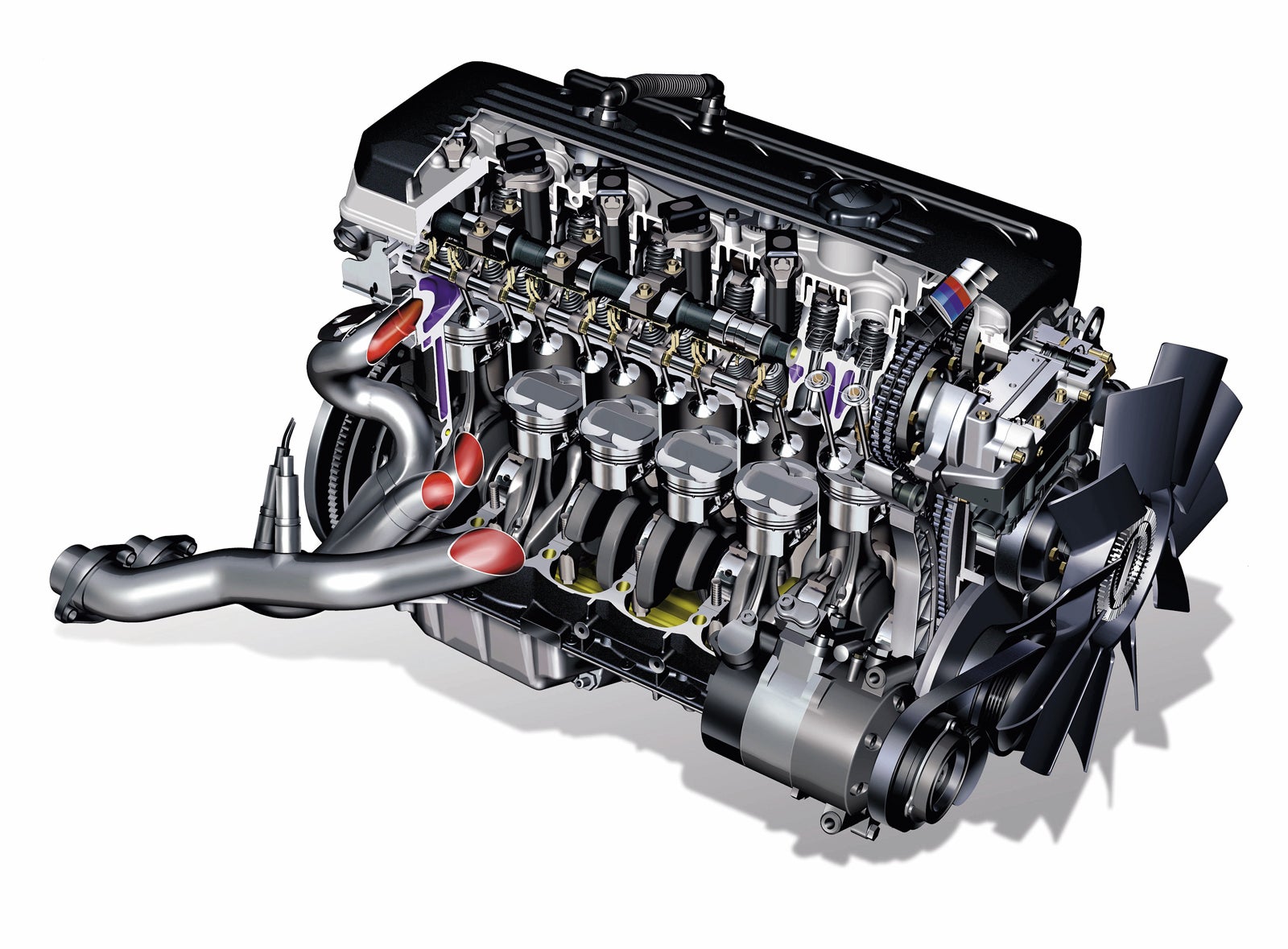 We all want one, right? So that pretty much settles it.2728 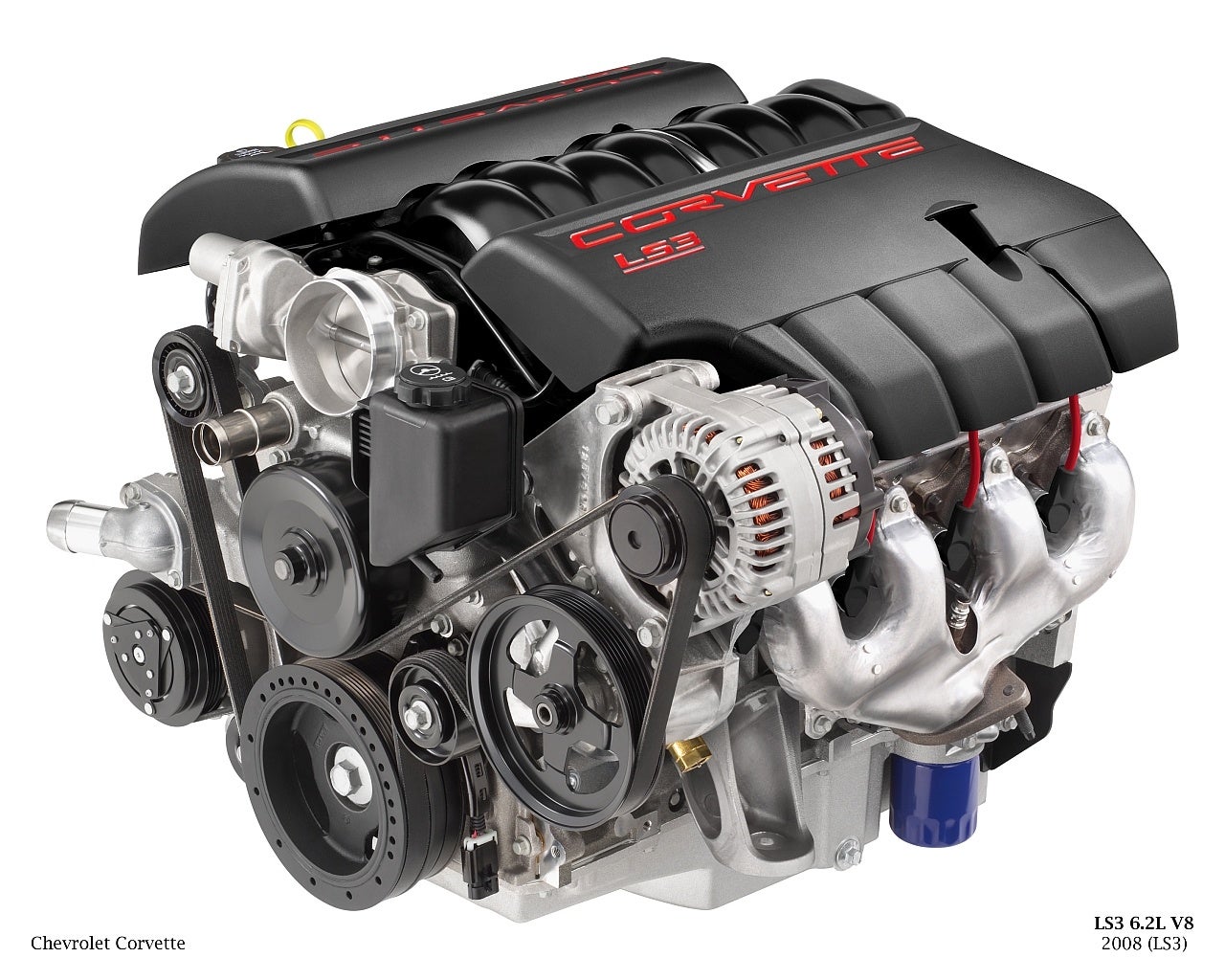