What happens when you pit a remote controlled Subaru WRX STI against a stick bomb? 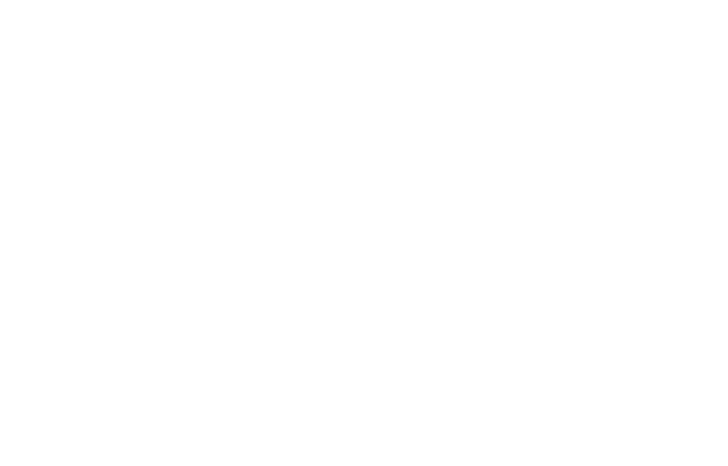 “What happens when you pit a remote controlled Subaru WRX STI against a stick bomb?” sounds like a simple enough question. However, due mainly to living in a bubble I had no idea what a “stick bomb” was. So I did some really thorough research for real.

‘A stick bomb is a (mechanical) spring-loaded device constructed out of flat sticks woven together under tension. Other names for stick bombs include Chinese stick puzzles, xyloexplosives and frame bombs.’ – Wikipedia

Even after I had digested that knowledge I still didn’t know the answer. Wikipedia is useless at answering the important questions of our day…