This year marks another successful Sema 2013. The week was full of meetings and filming a few episodes of FatlaceTV for Digital Trends. I did however get to shoot a few photos of the show and thought I’d share em with a some dialogue. 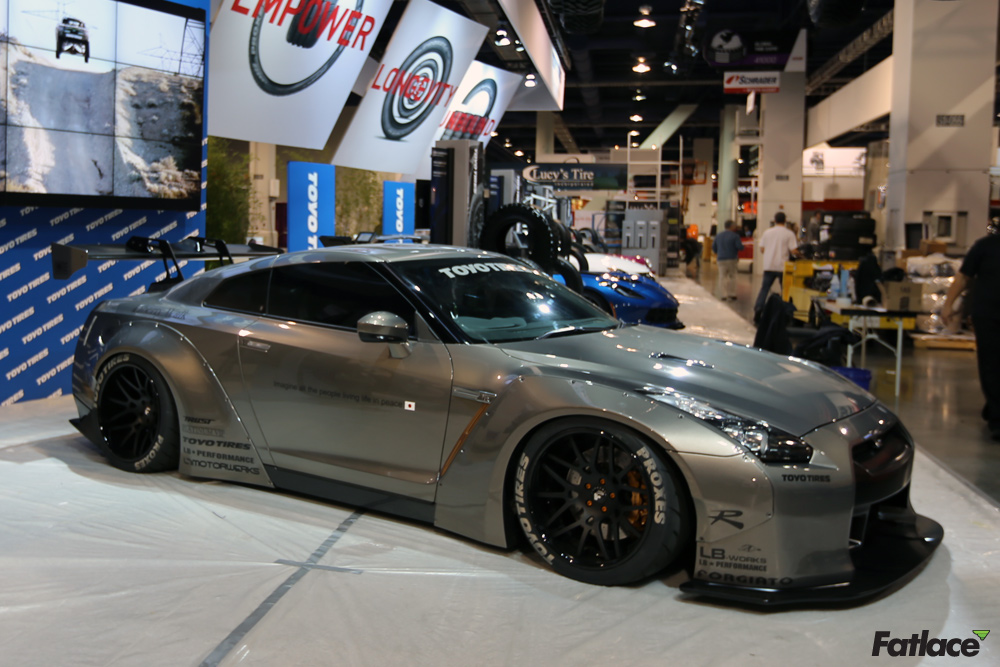 The Toyo Booth was where most of our cars were. And although this is the Liberty Walk GTR you’ll see what I’m talking about later on in this post. 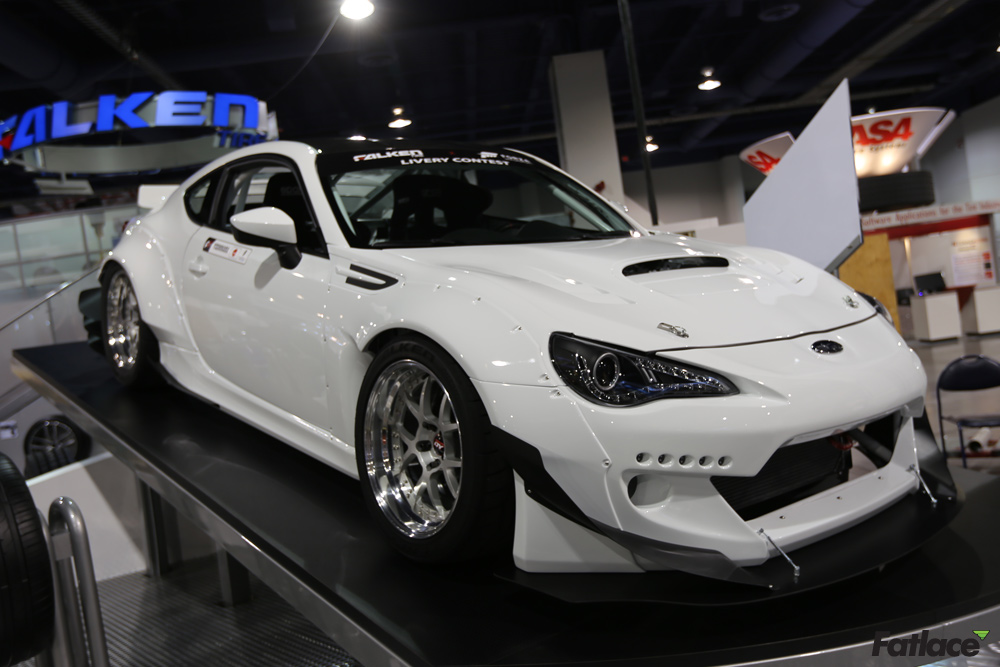 Daijiro’s new 2014 BRZ pictured here will be his car he competes with next year. This thing is perfect in white. It was featured at the Falken Booth this year. 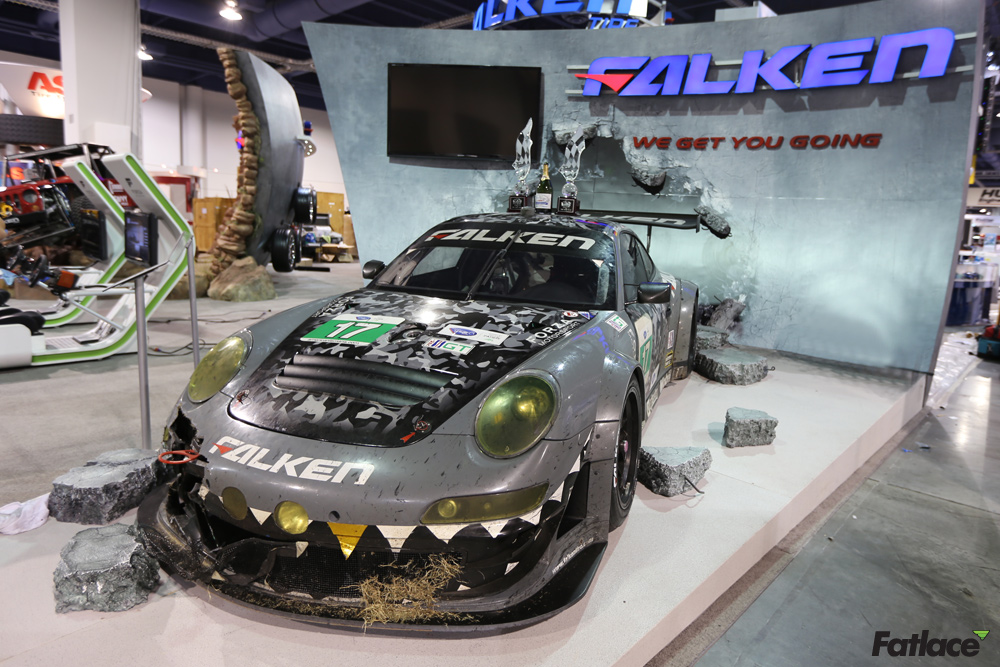 Here’s the 2010 Falken 997 GT3 RSR ALMS car that was resurrected after their 2013 car crashed. This one won the petit LeMans, shocking everyone competing. Way to go team. 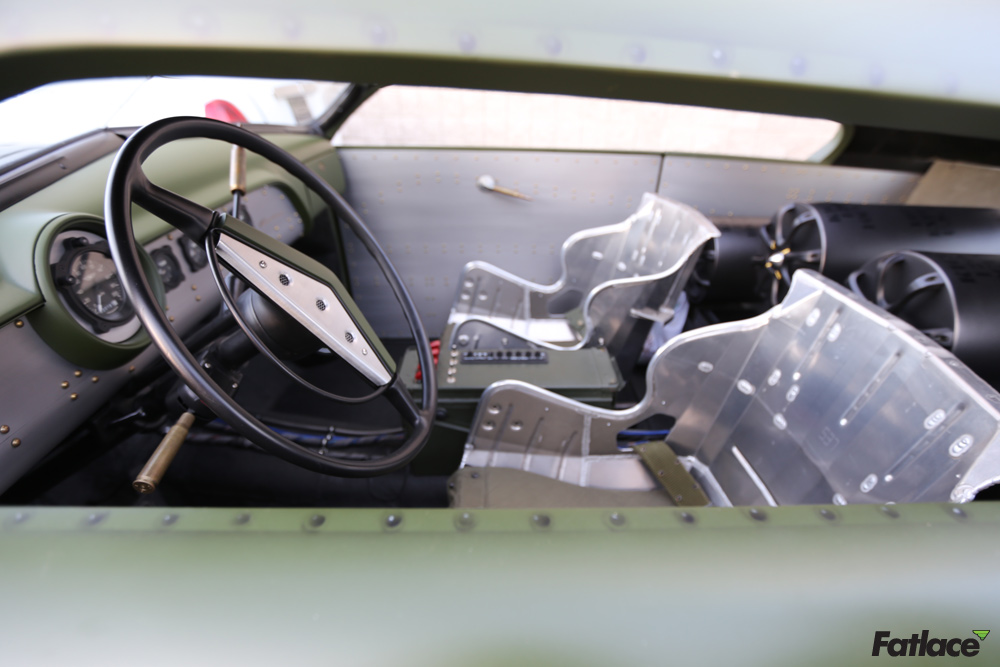 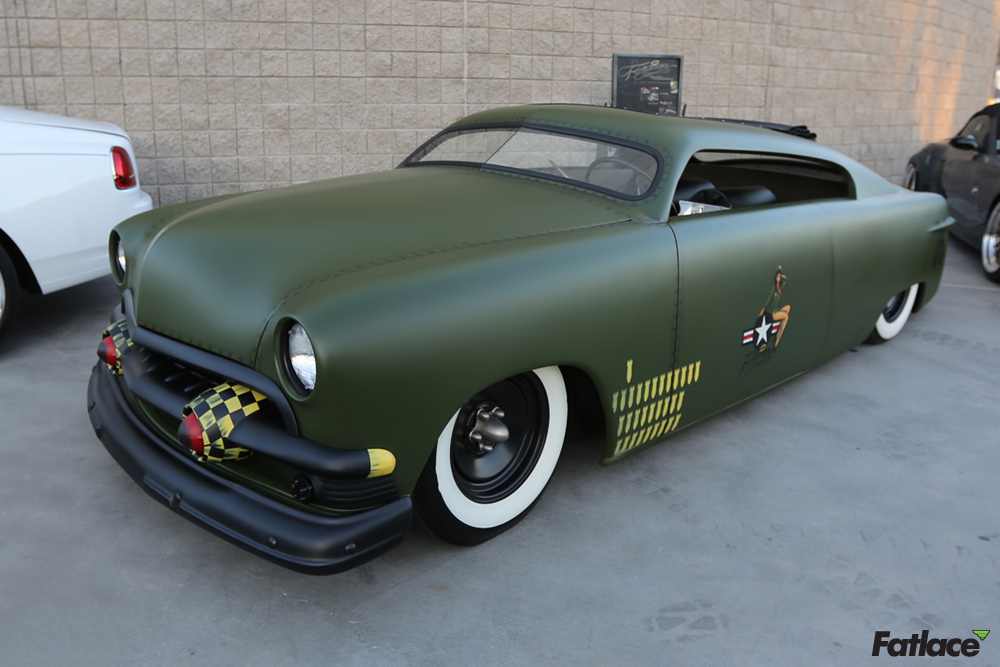 Bomber at its best.

Interior was so good. 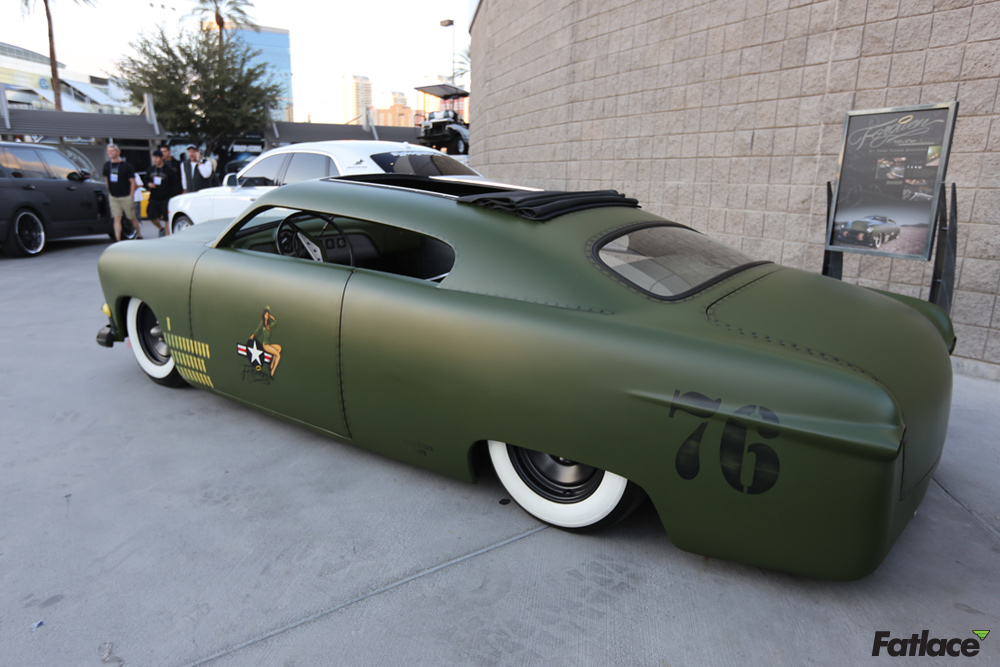 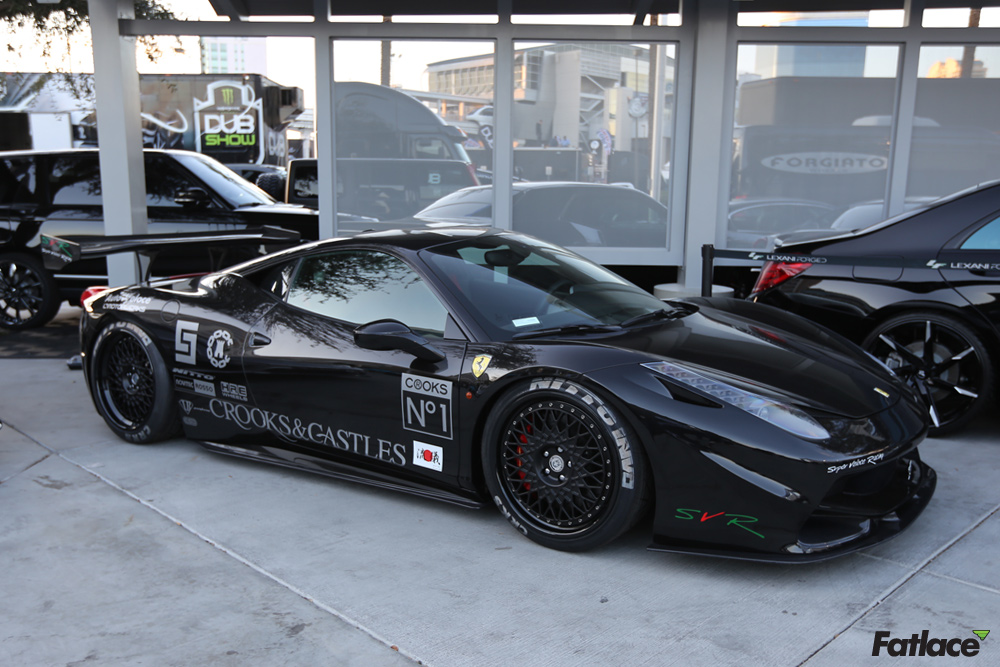 This Ferrari 458 was from Crooks & Castles. 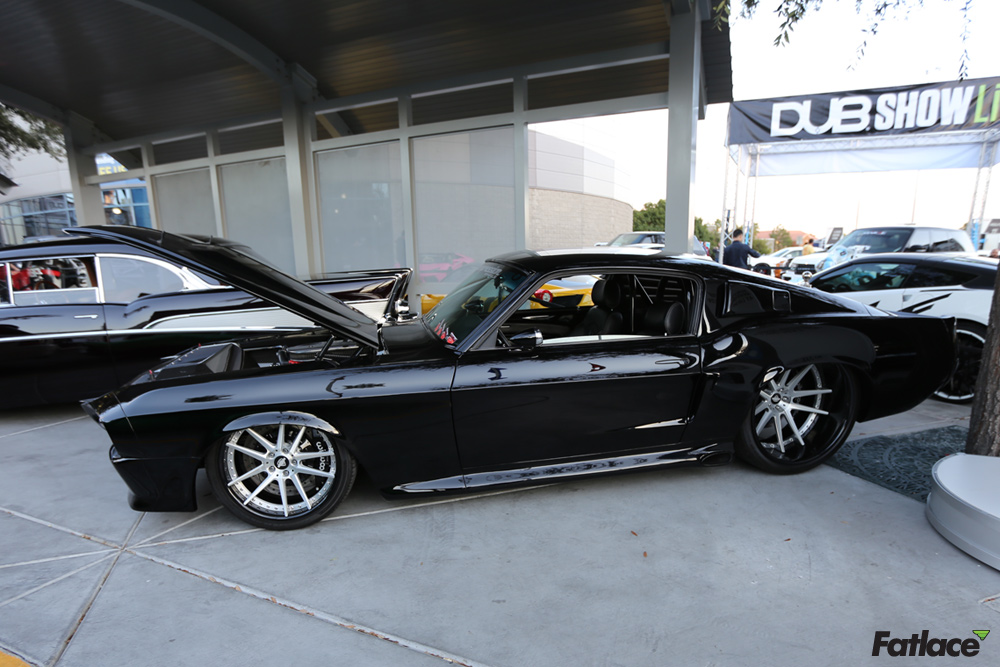 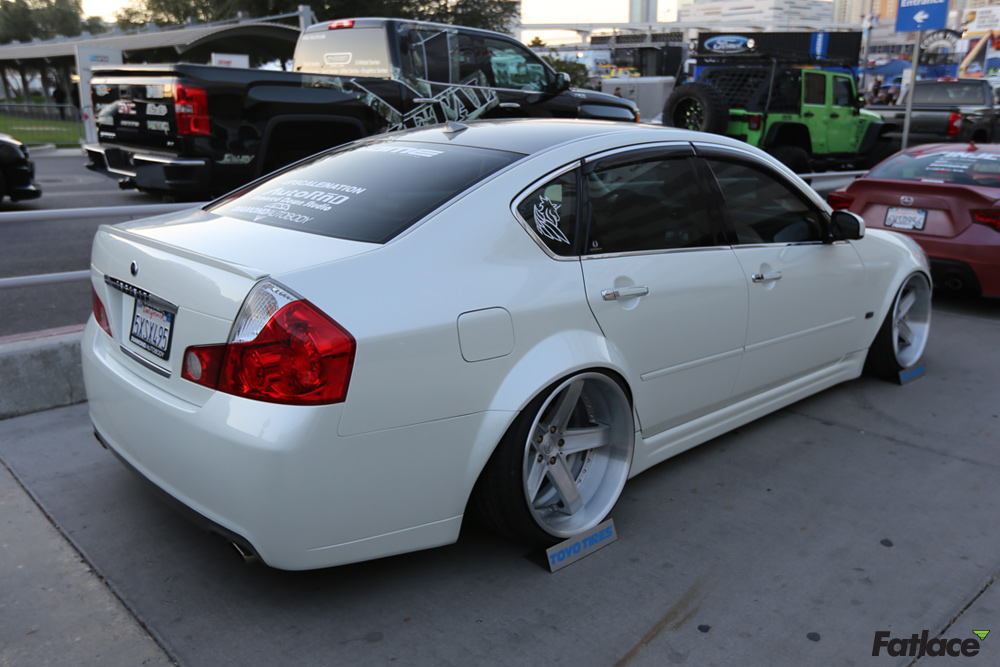 AME Showcased some of their new wheels. Really Wide! 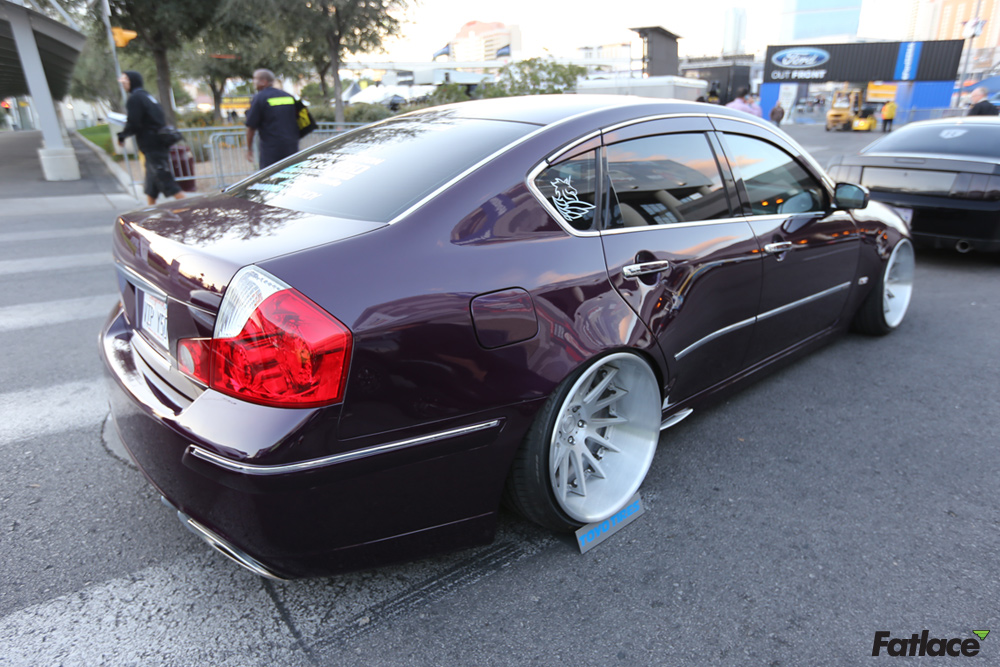 Another AME Wheel that was displayed at Sema. 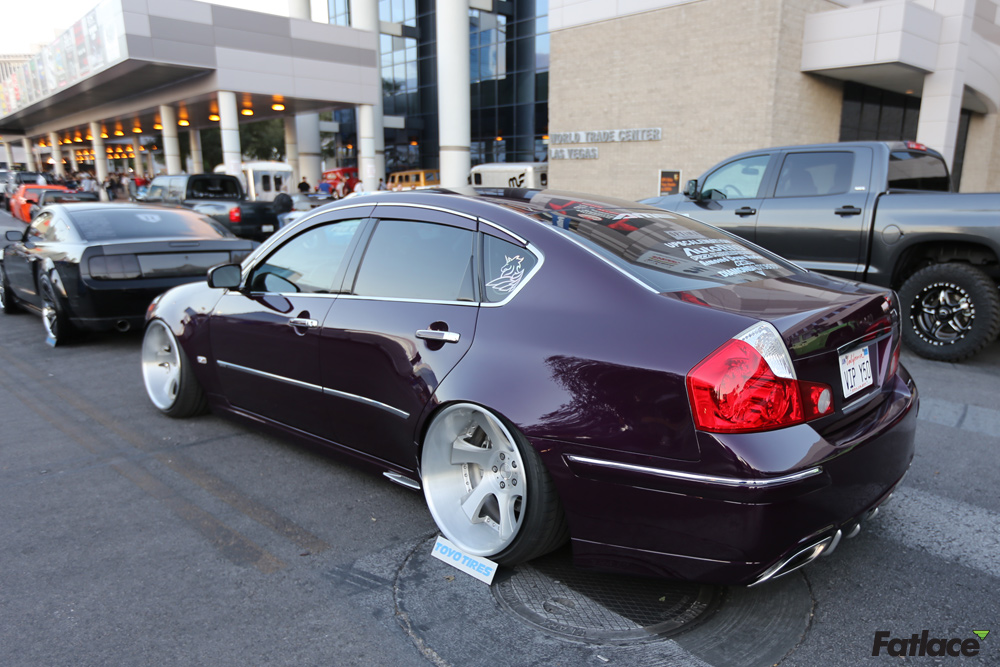 And the other side showed another model from them. Really nice! 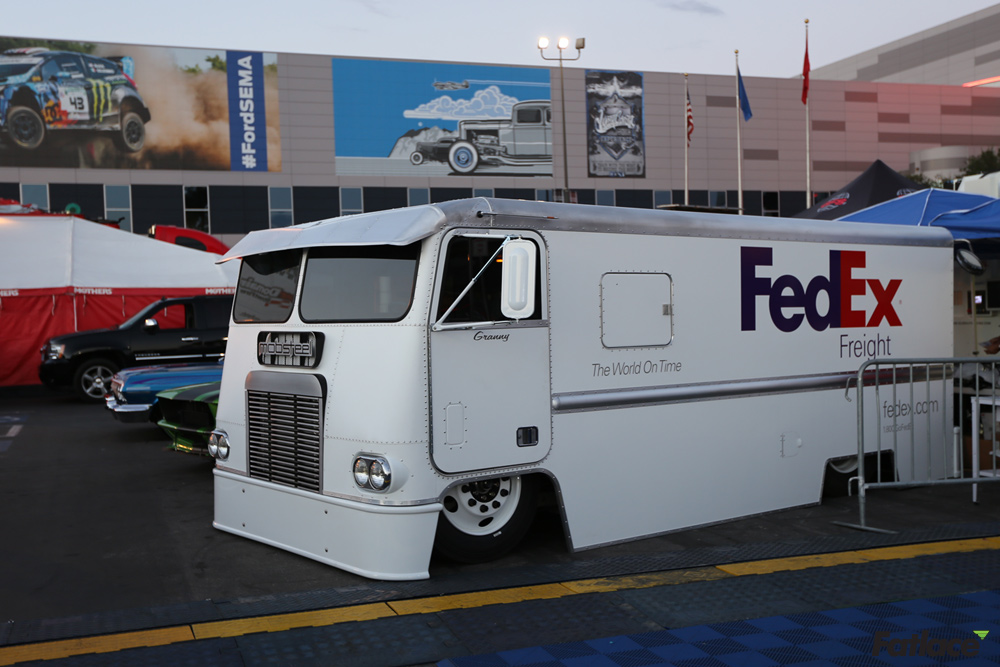 If only all FedEx trucks were bagged like this. 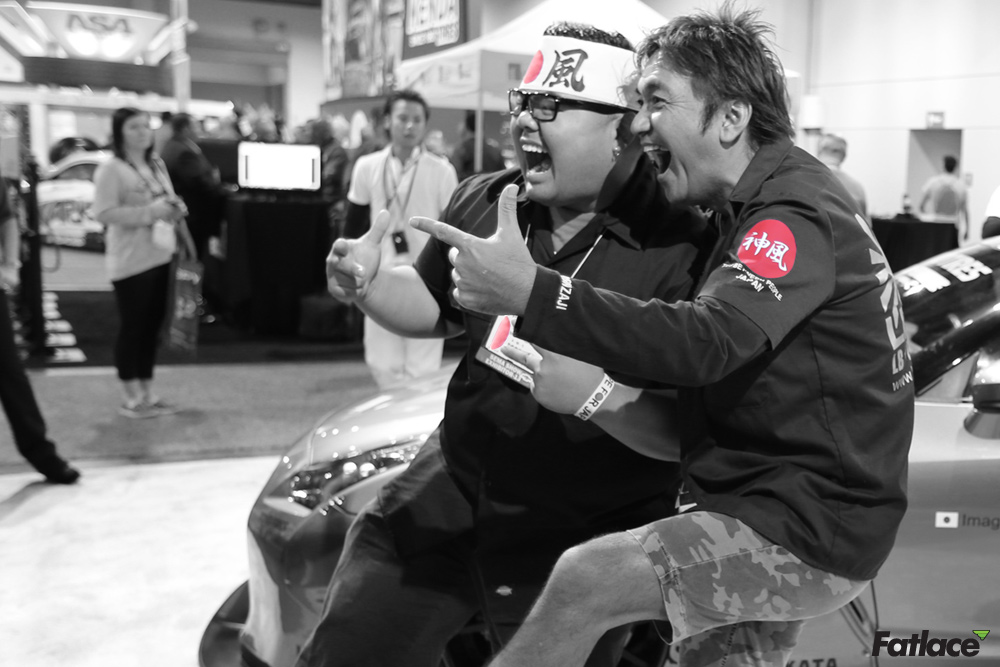 Kato-san of Liberty Walk was full of Joy. His cars were once again a huge hit at Sema. 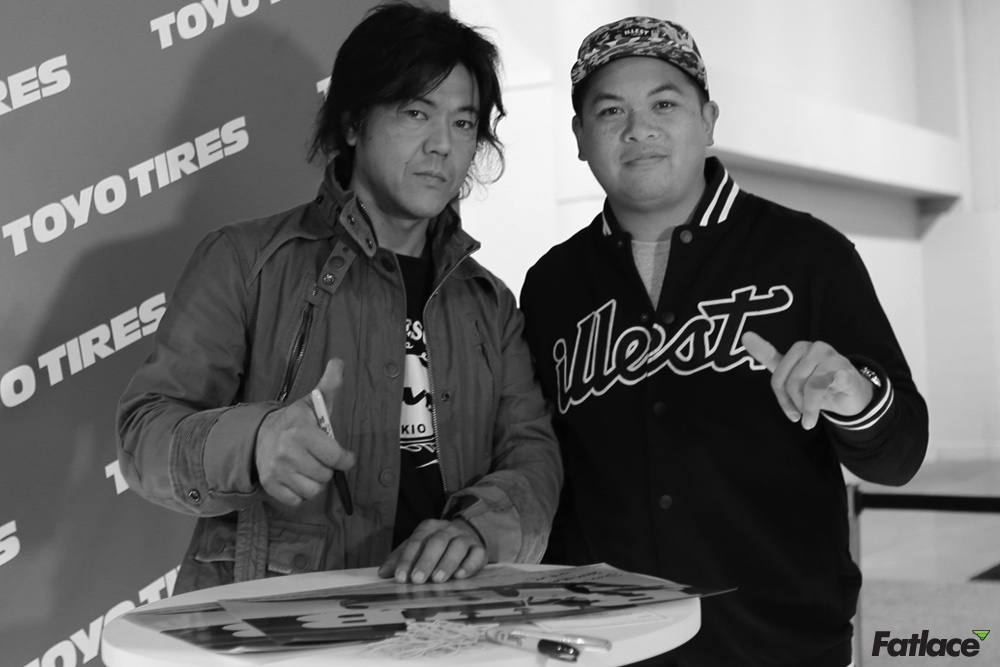 Nakai has been a very good friend the past few years. Very happy that he’s so busy building the RWB brand worldwide. 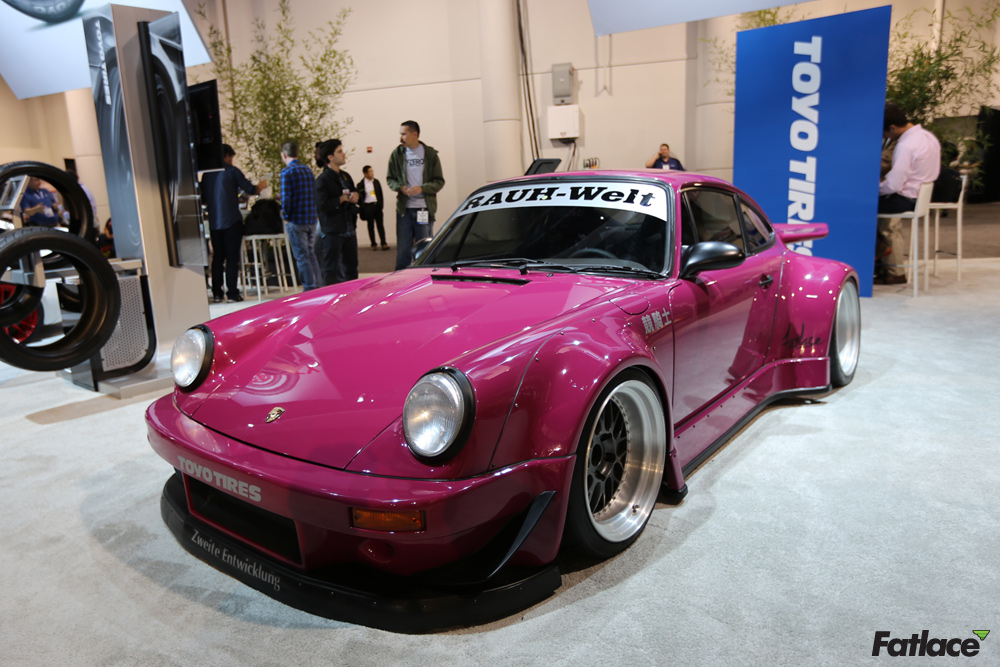 The RWB car built by Nakai, Michael Pama & Myself. 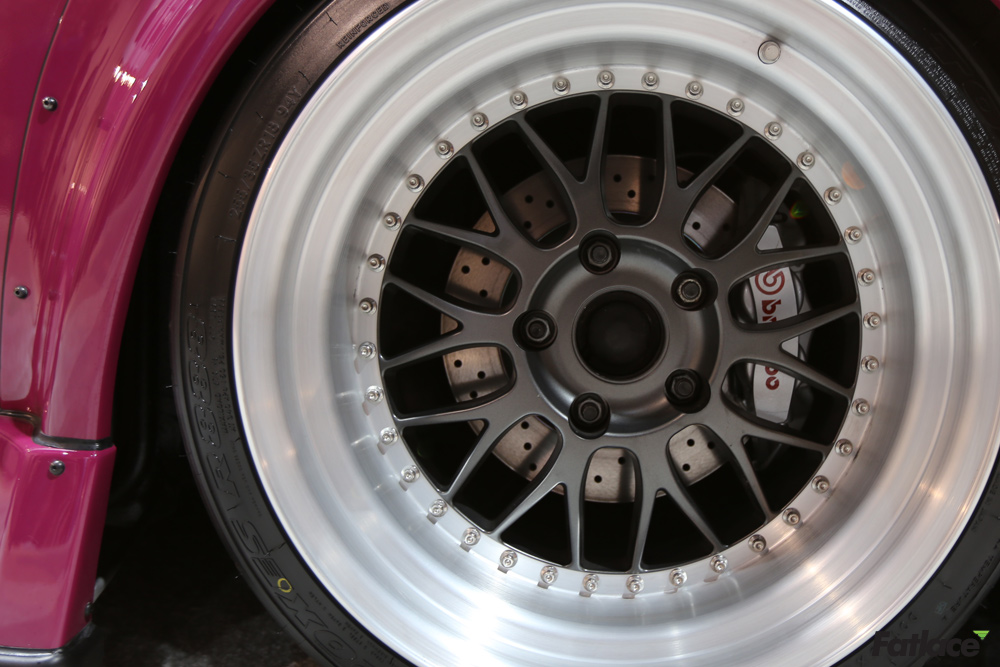 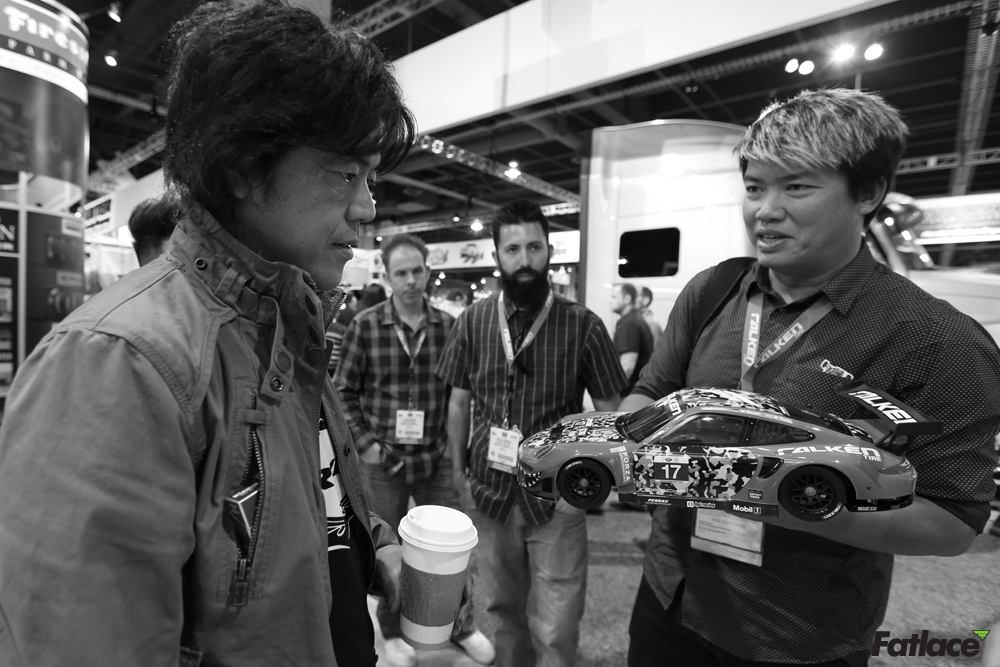 I took Nakai & Toshi around to their meetings. HPI was one of them. Look out for some good stuff in the future from RWB. 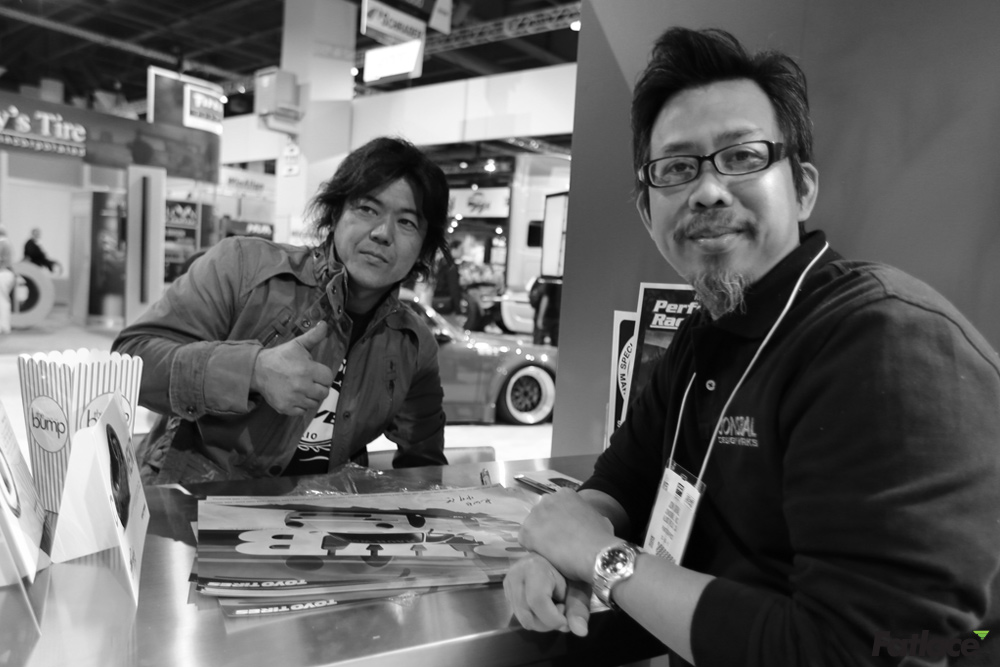 Jon Sibal created the poster that Nakai was signing at the opening of Sema. Great to know it did well. 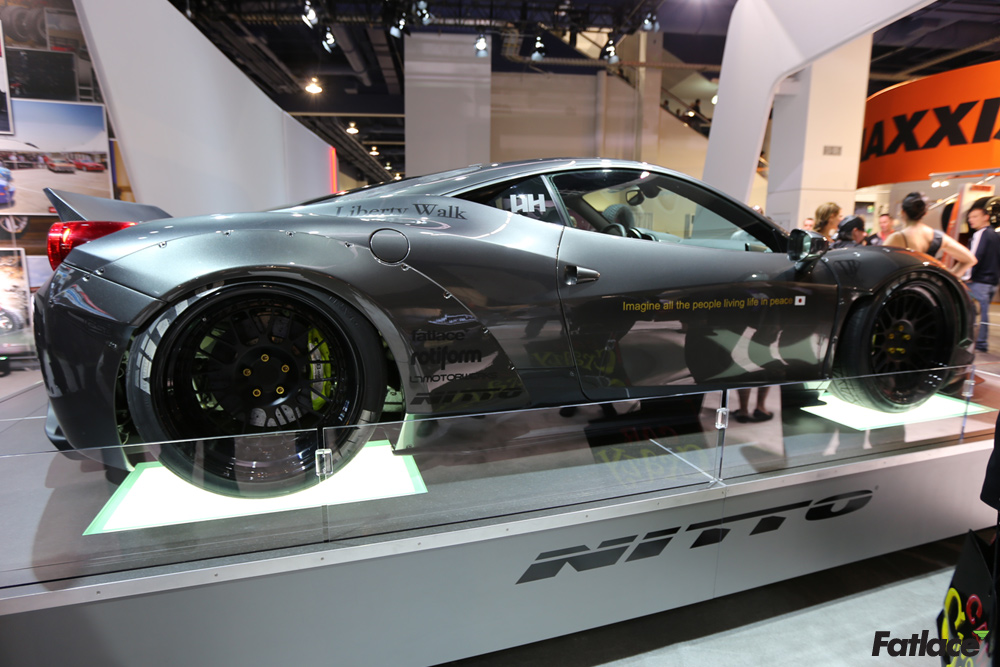 Here’s the car alot of the Internet & Sema viewers talked about. The Liberty Walk 458. Shut down every other 458 build at Sema. 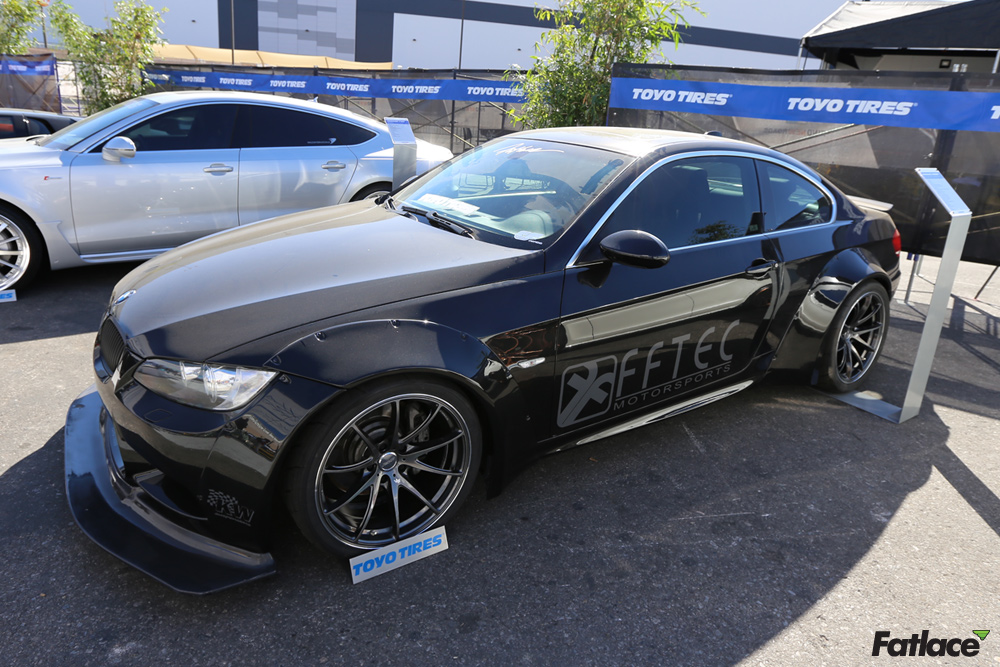 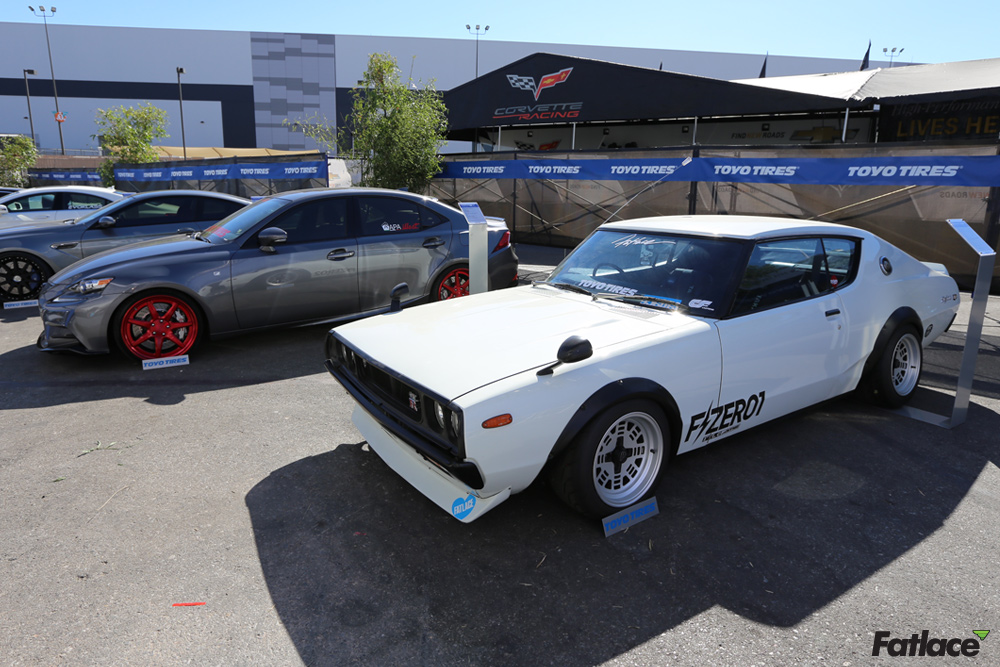 The Fatlace Kenmeri sporting the new F/Zero1 AME Wheels along with the Illest coachworks IS F Sport. 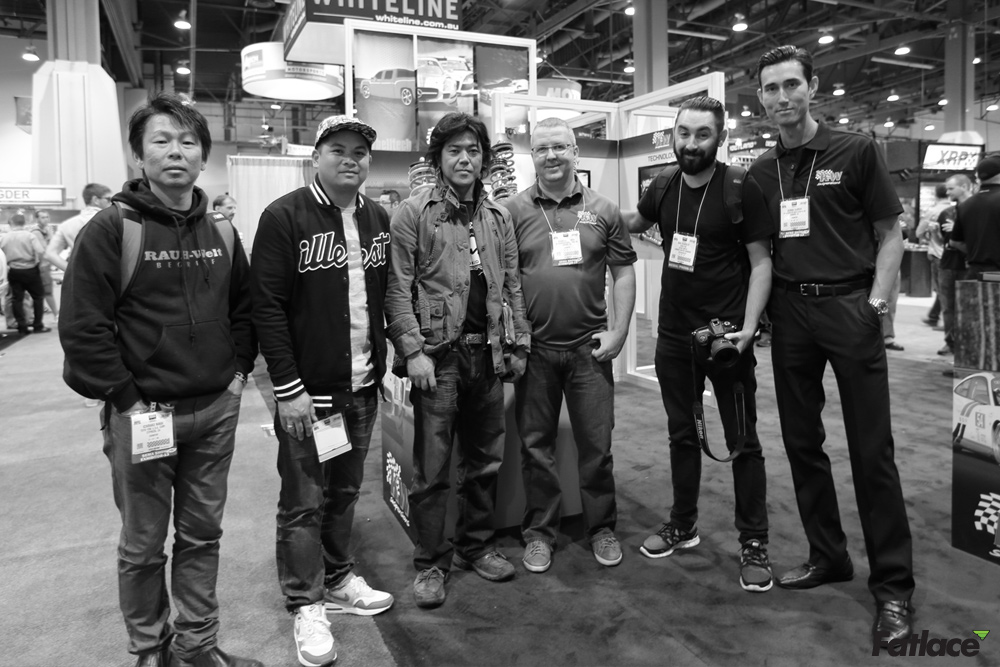 Another meeting. This time with the guys from KW. 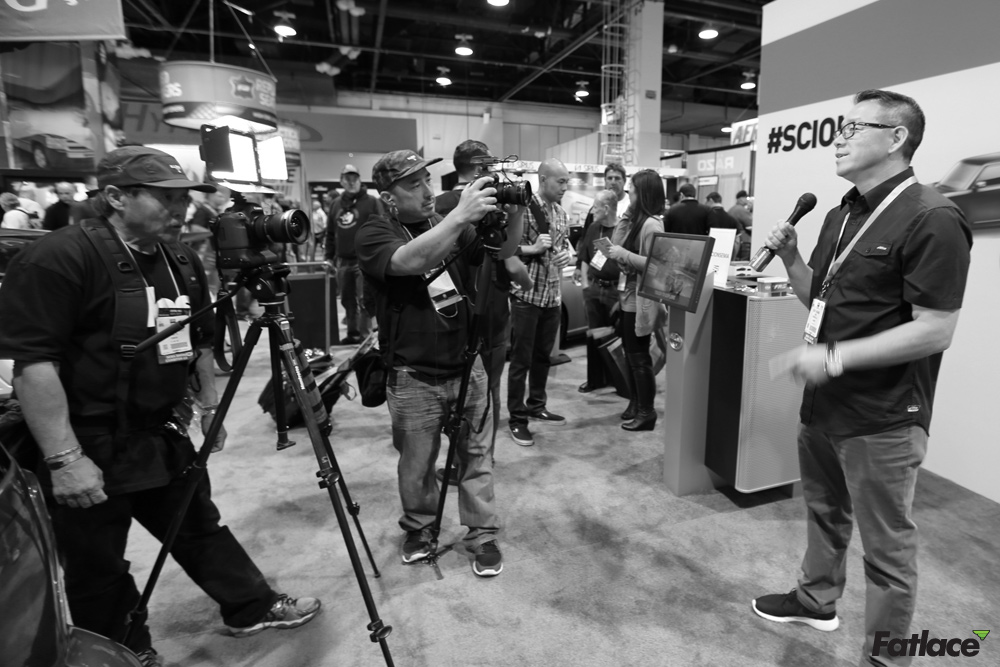 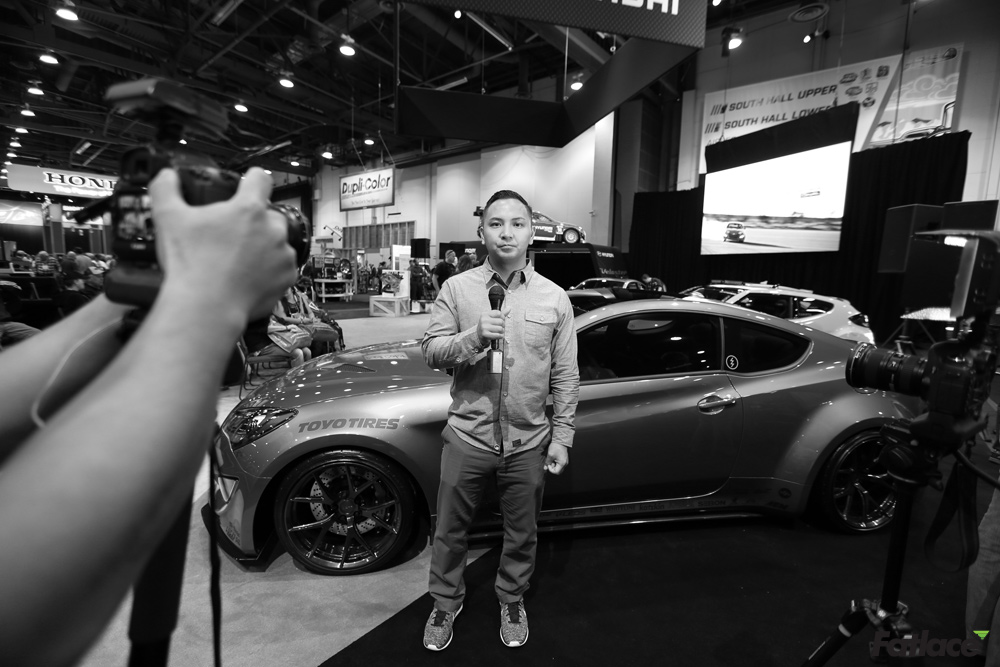 Here’s John Pangilinan and his interview can be seen here. 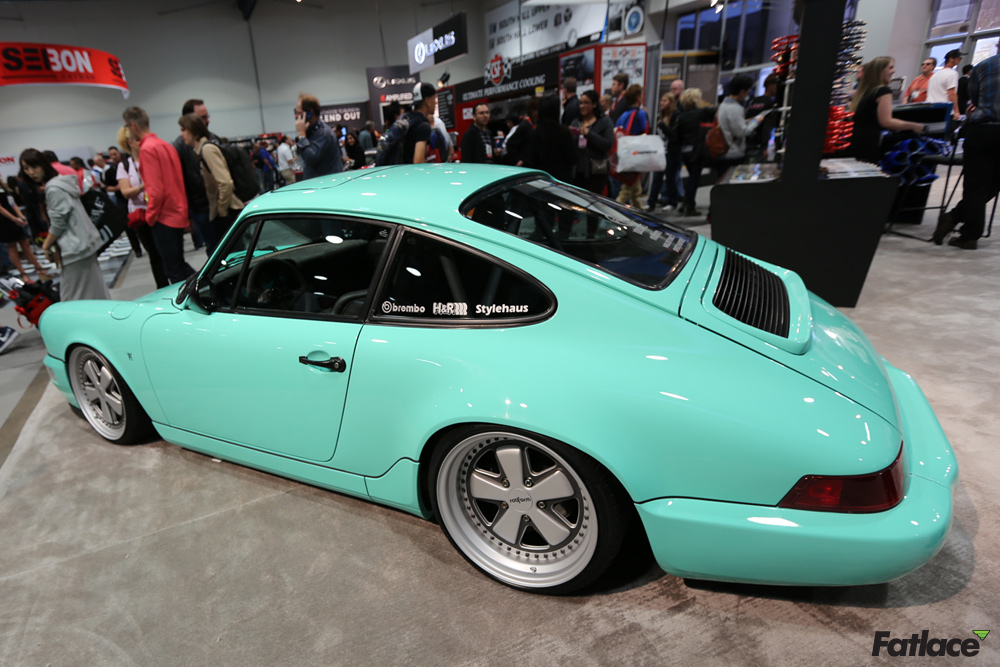 The Rotiform Porsche was rebuilt in Germany and is seen here with their version of the classic Fuch wheel called the Rotiform Fuc. 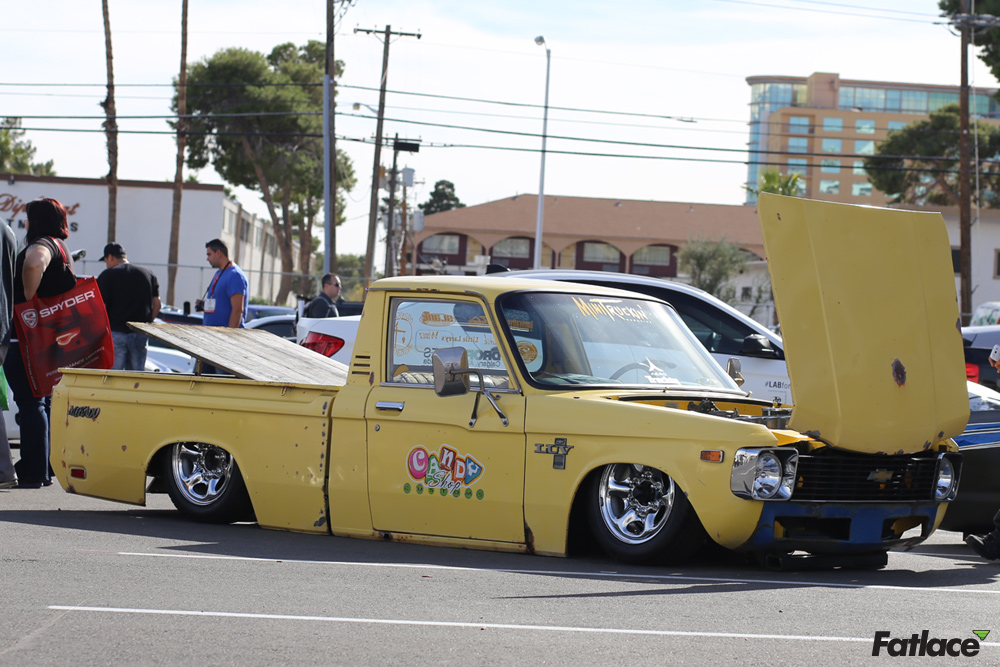 And these 2 trucks were at the off lot Sema decided to put alot of the show cars. Really awesome builds. 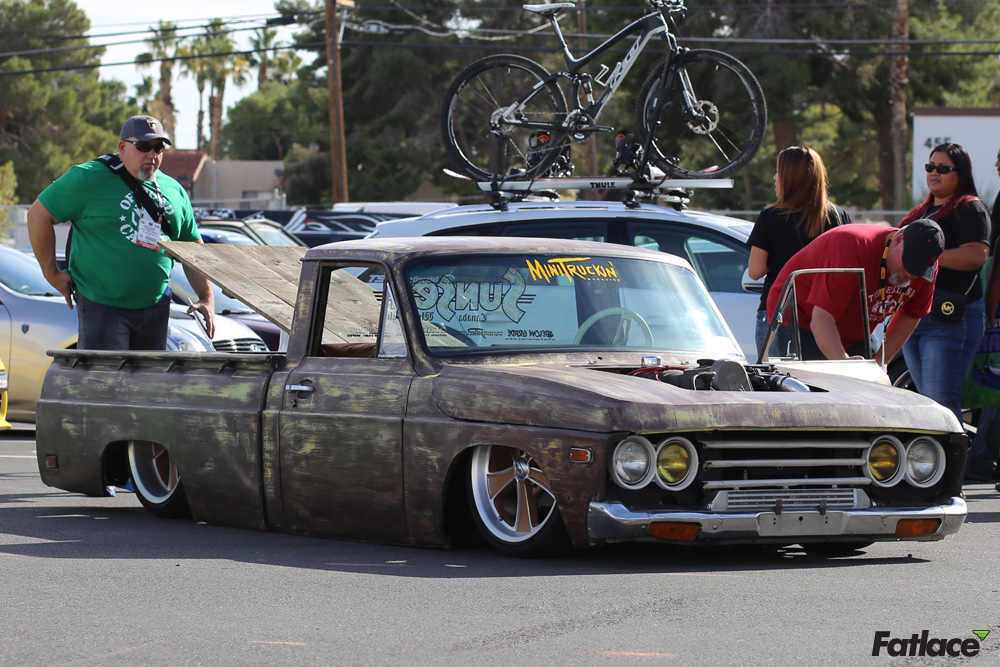 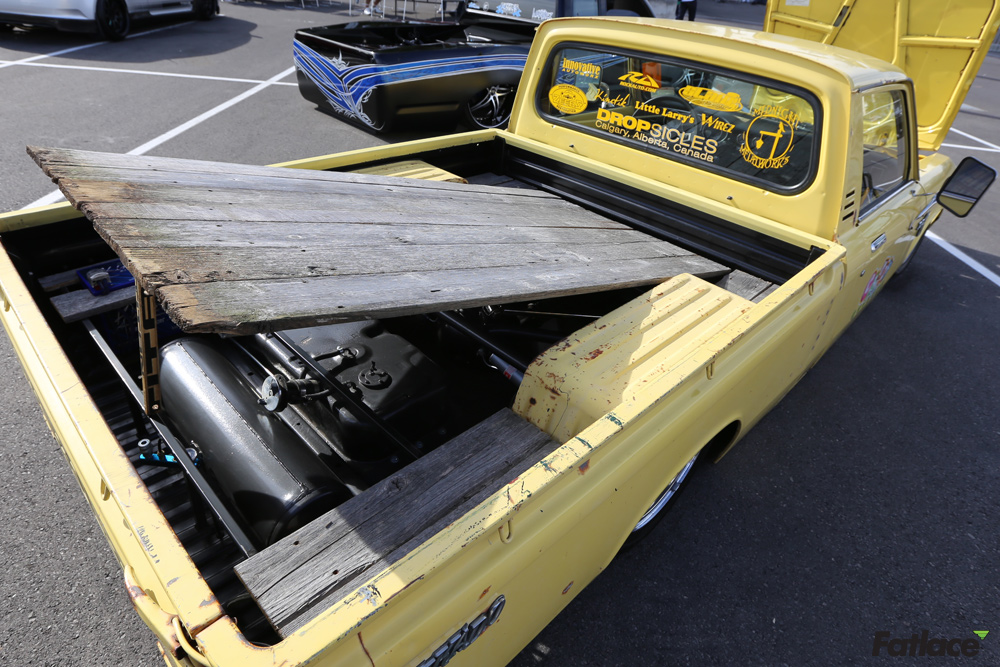 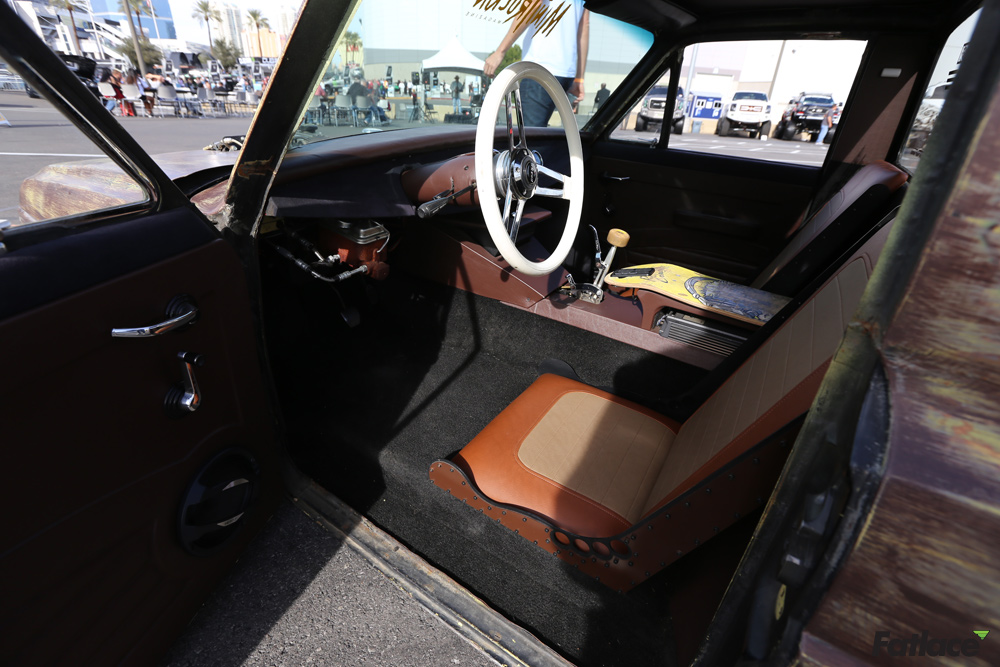