Chapter 1 – No, that’s not possible 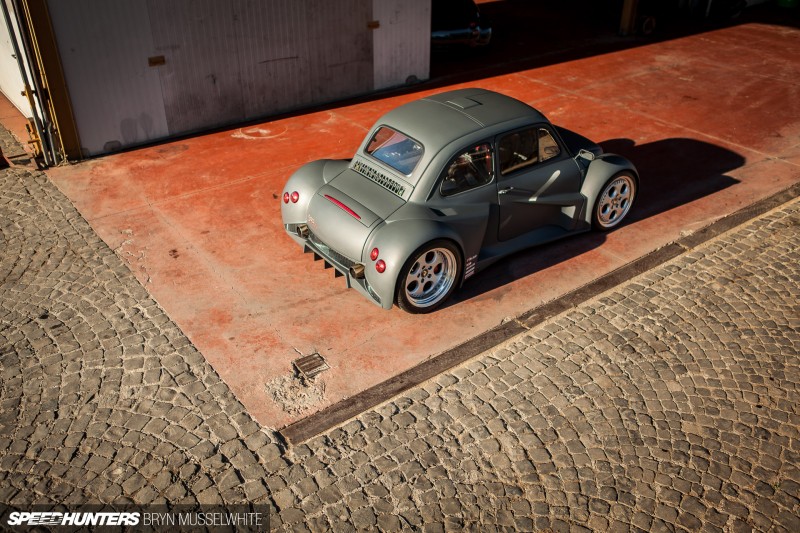 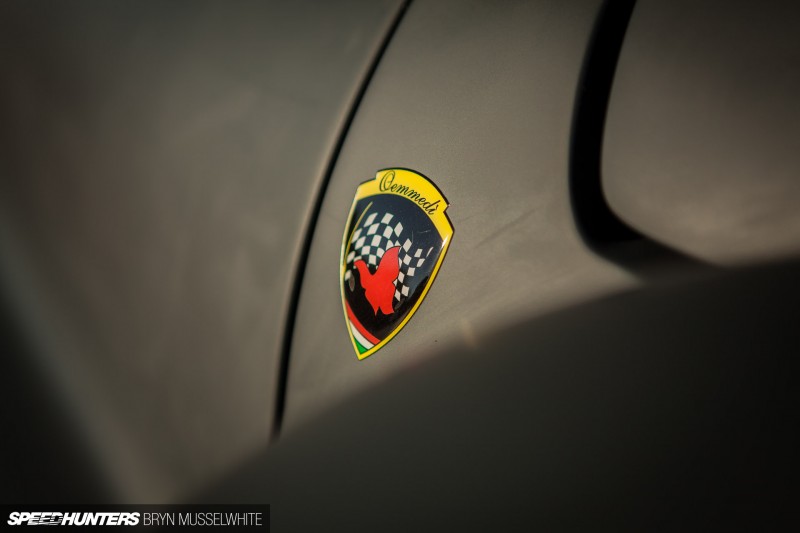 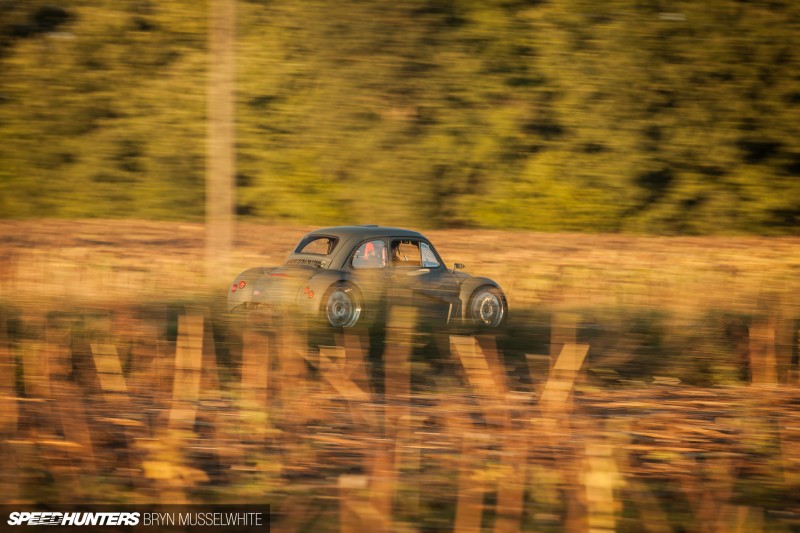 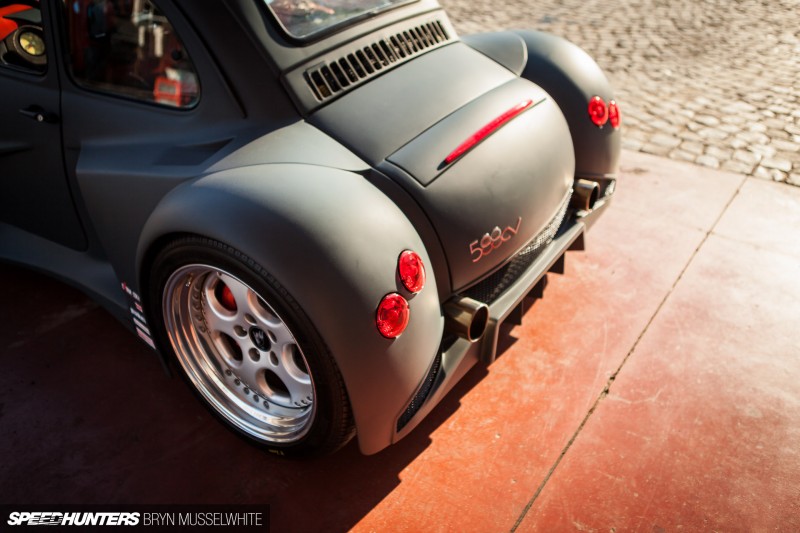 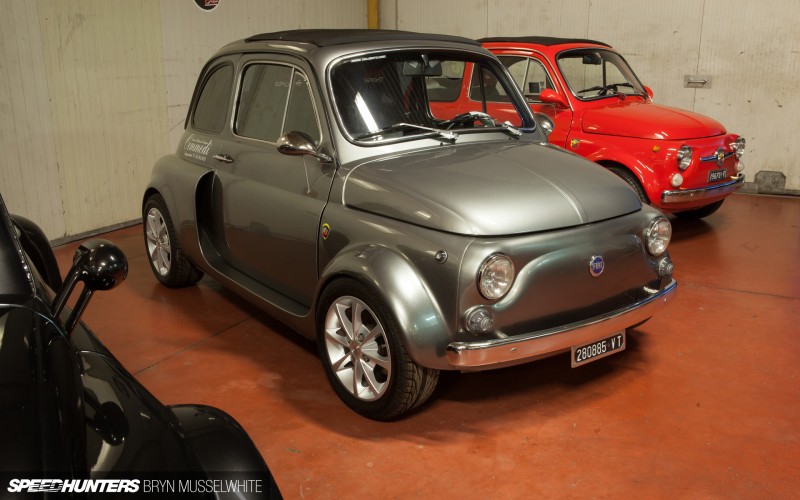 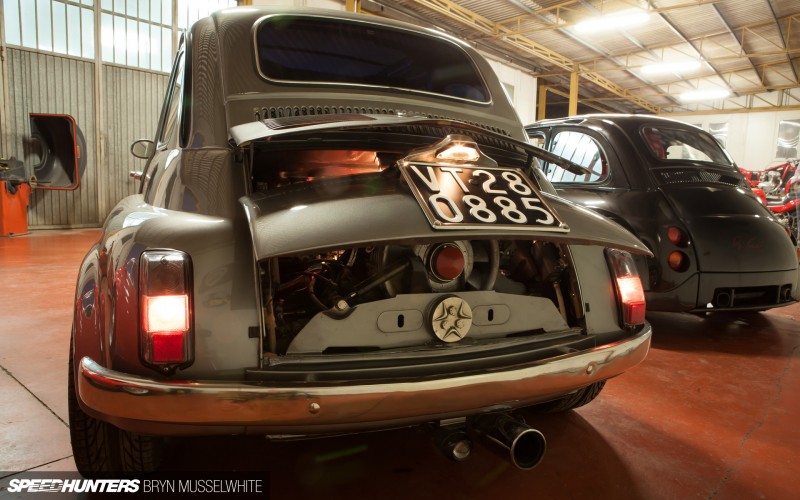 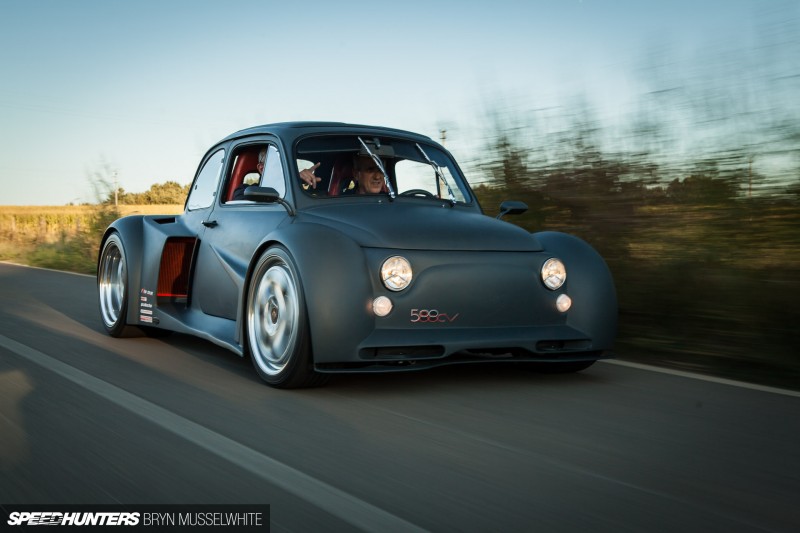 I can see why the Fiat appeals: its shape is like the Mini and the Beetle – iconic and spanning all walks of life. Now I know the history that lead to this point though, I need to understand more about just how Gianfranco Dini – the genuinely gentle man who’s responsible for the line-up – went about creating this thing. 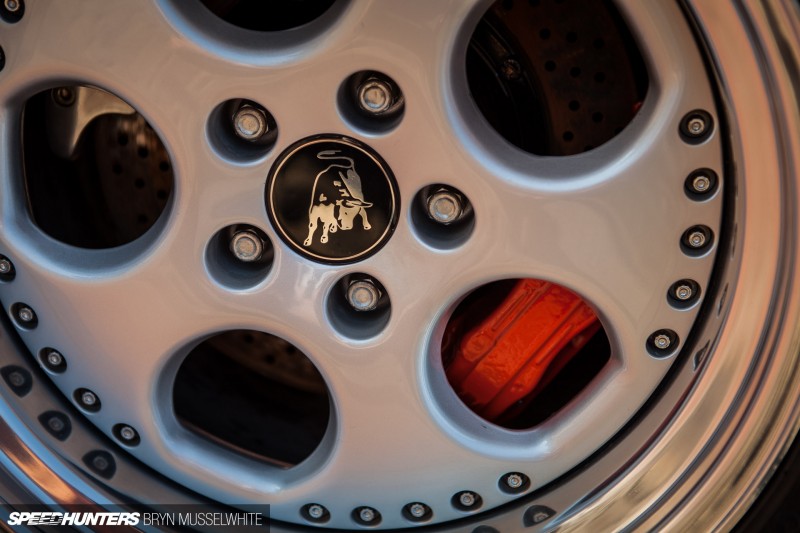 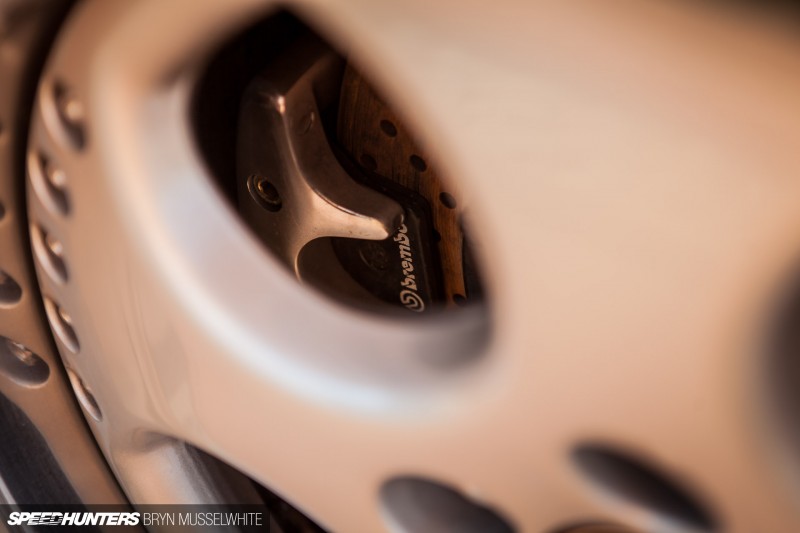 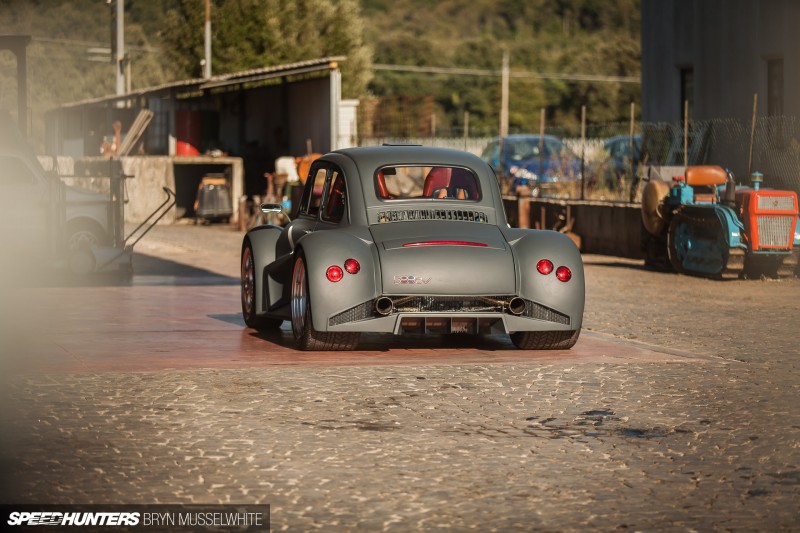 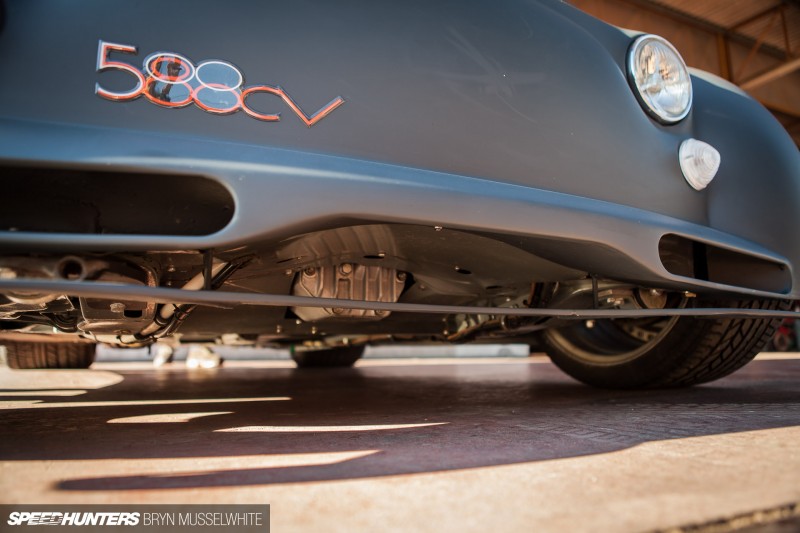 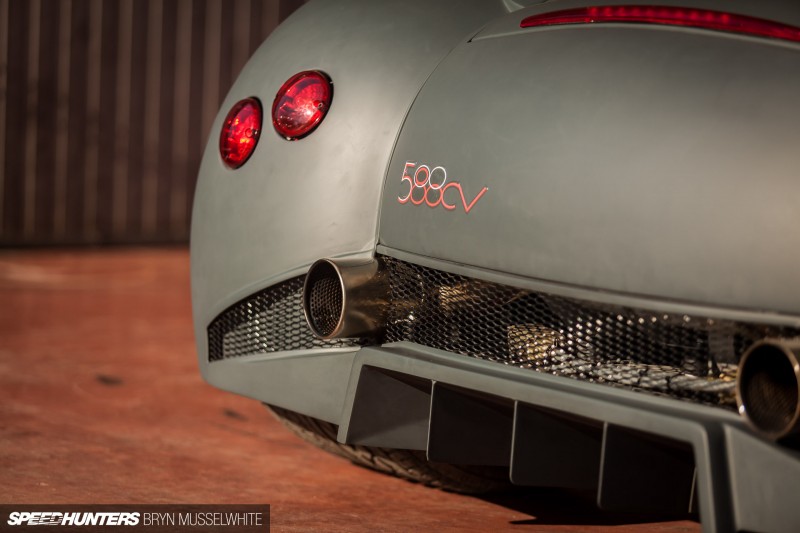 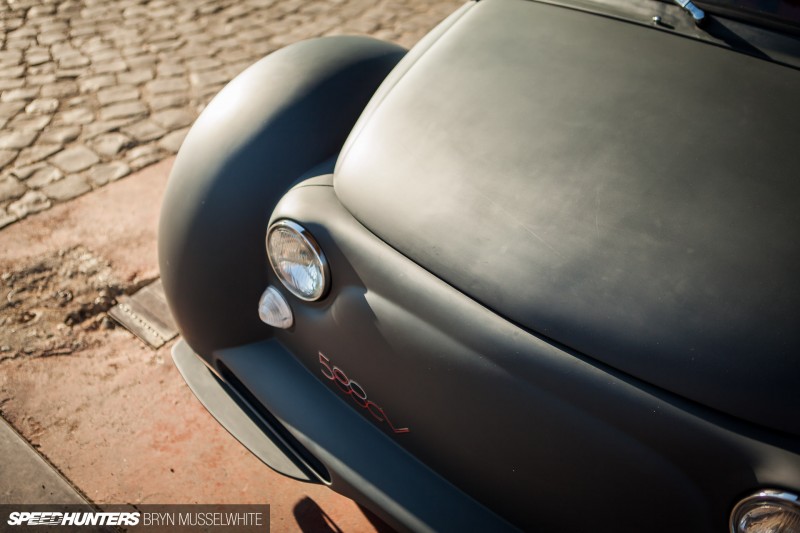 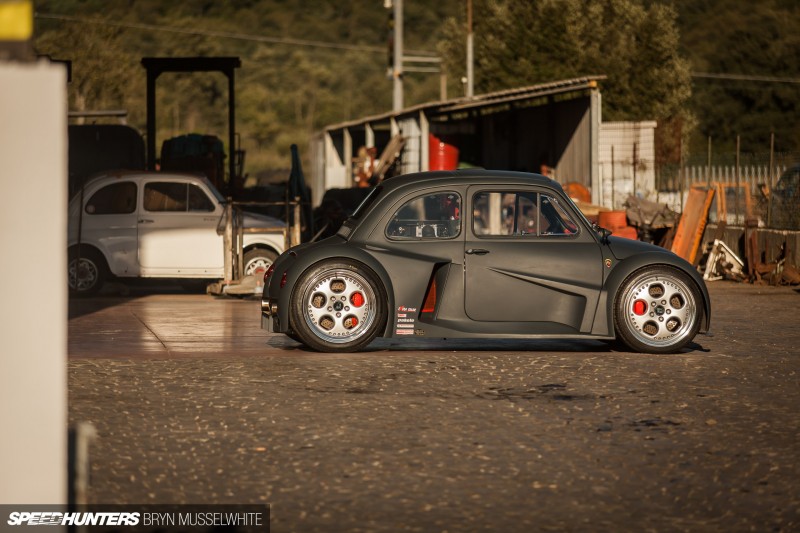 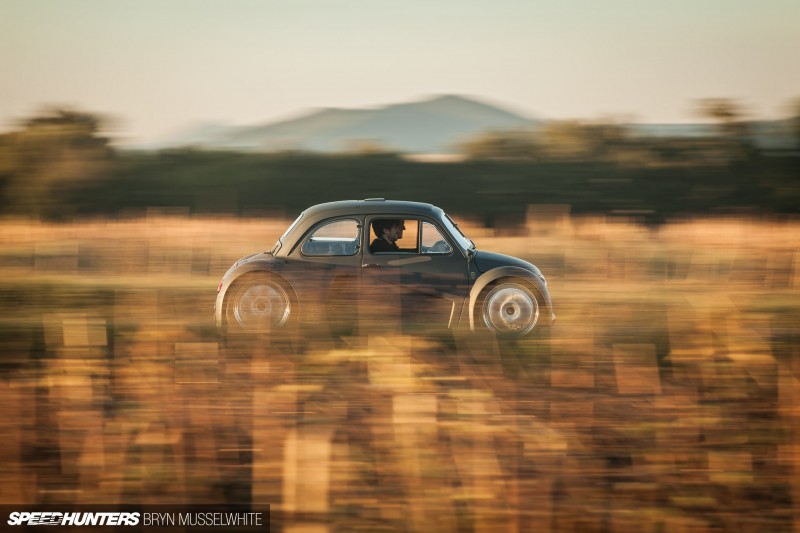 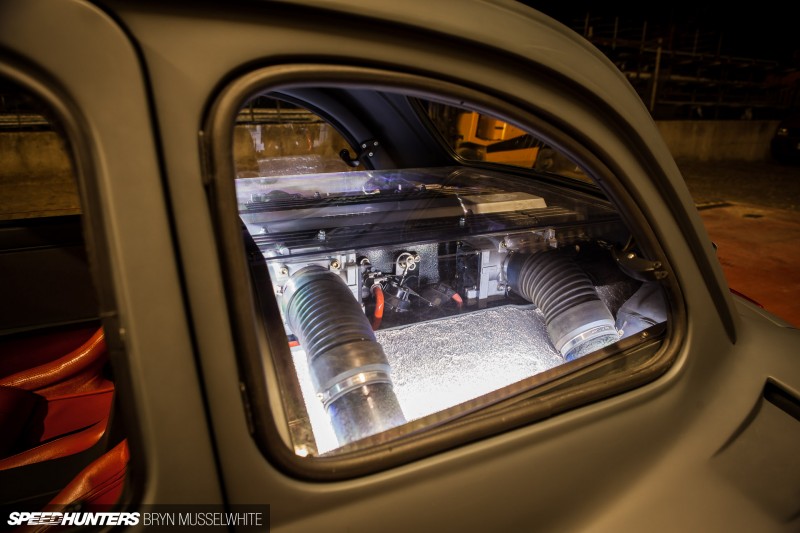 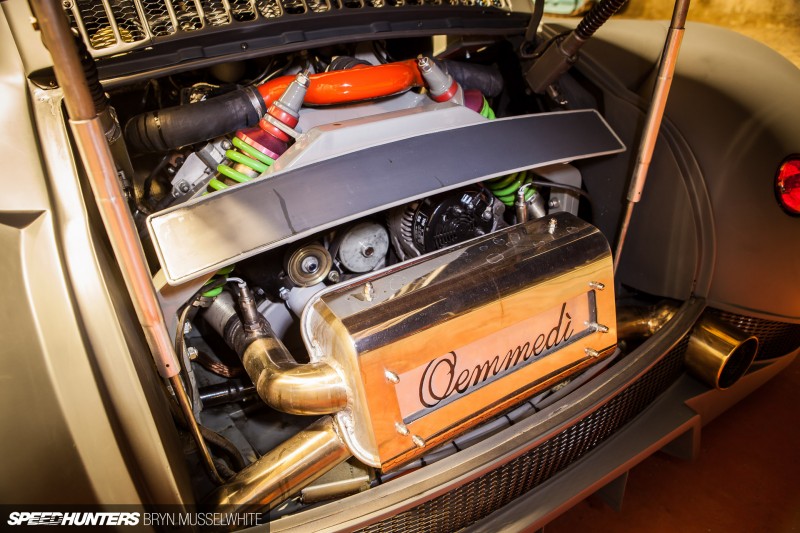 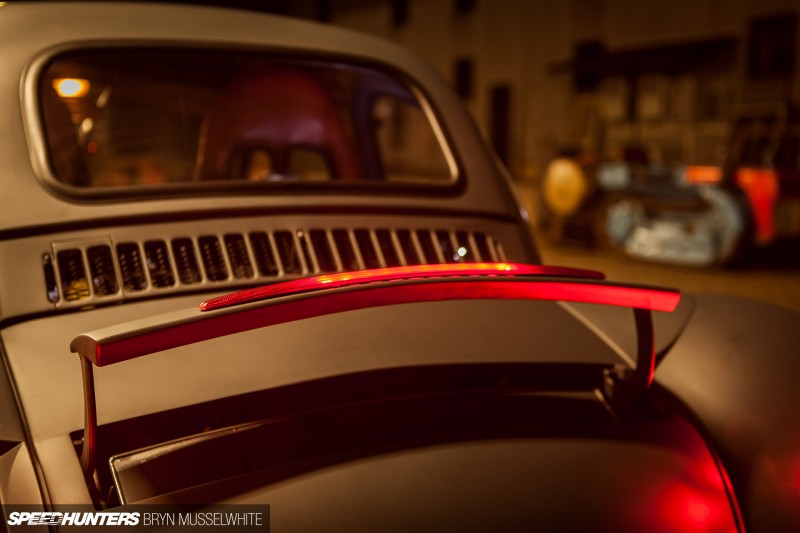 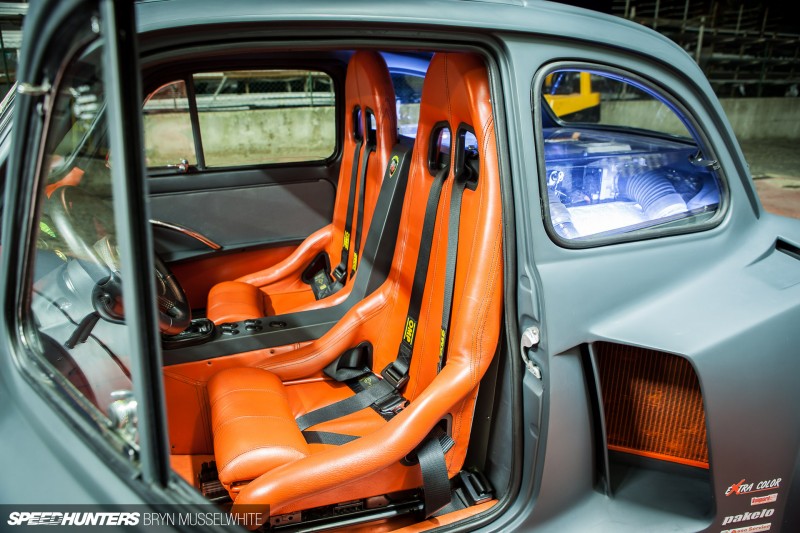 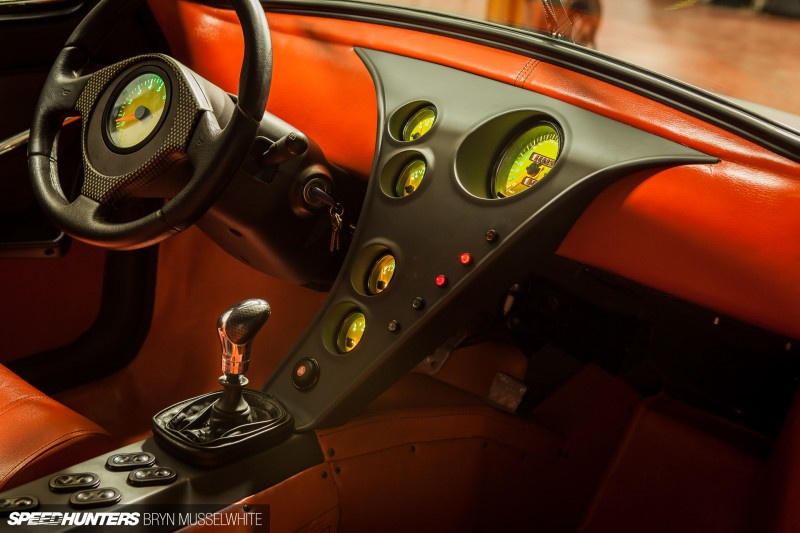 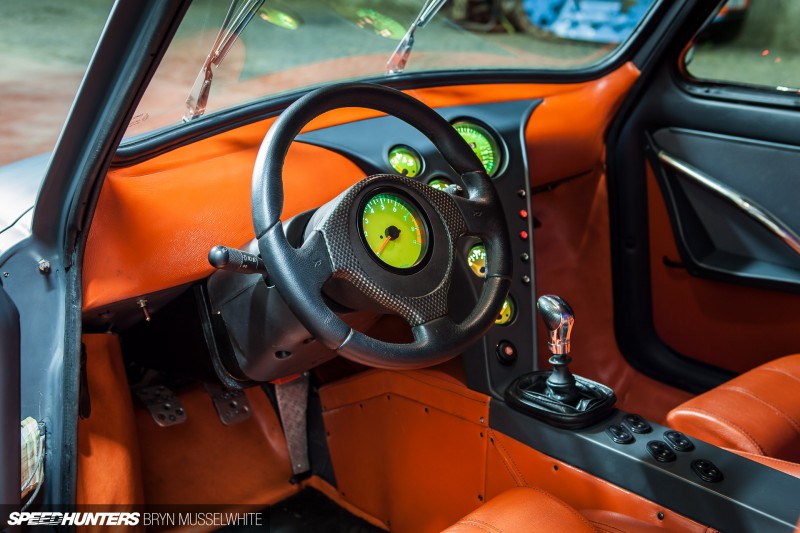 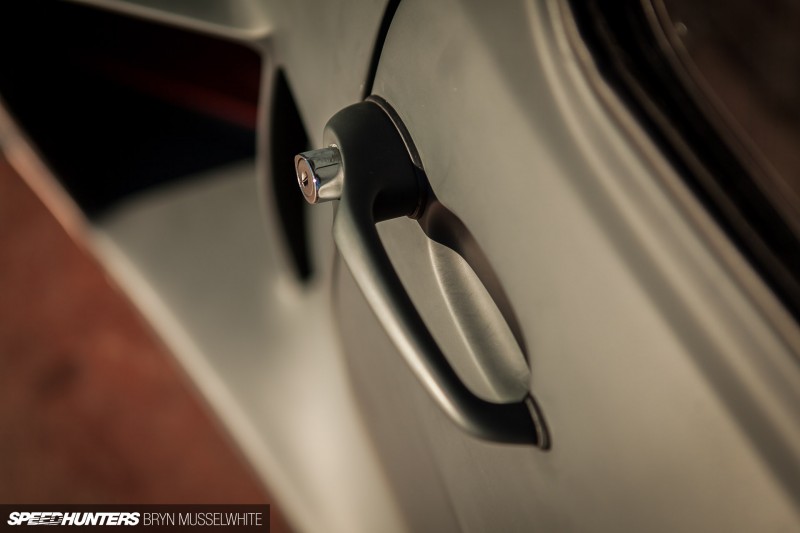 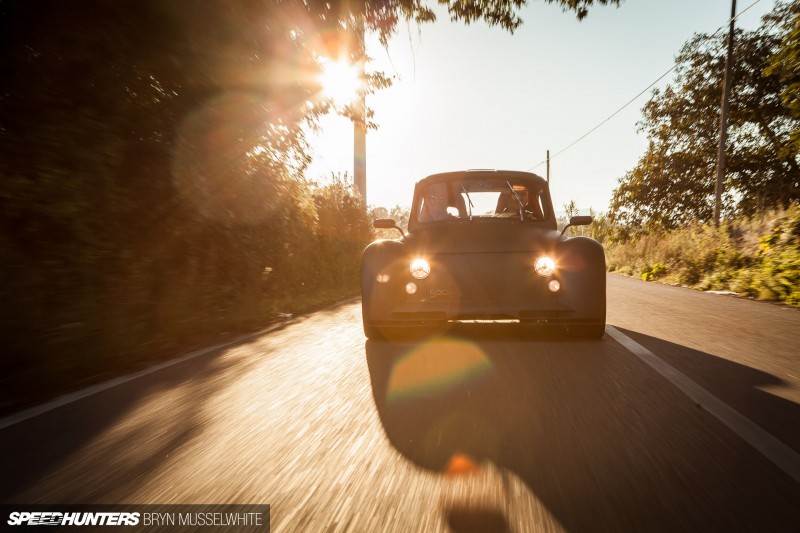 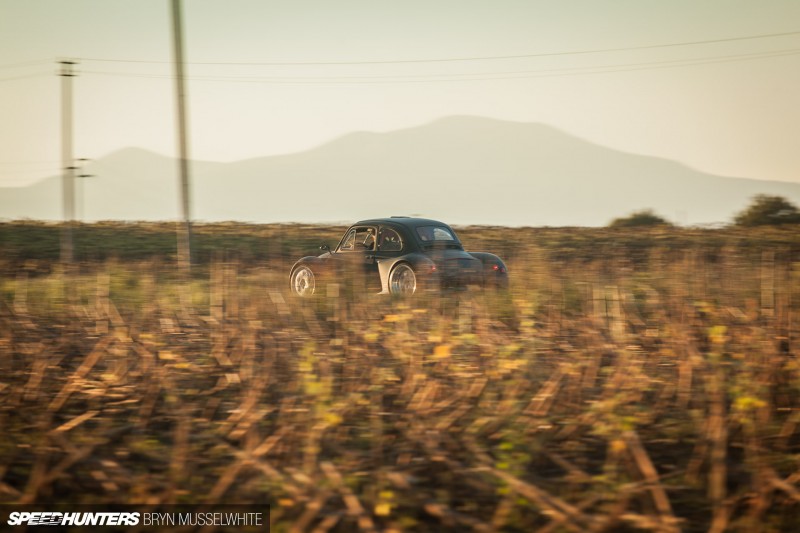 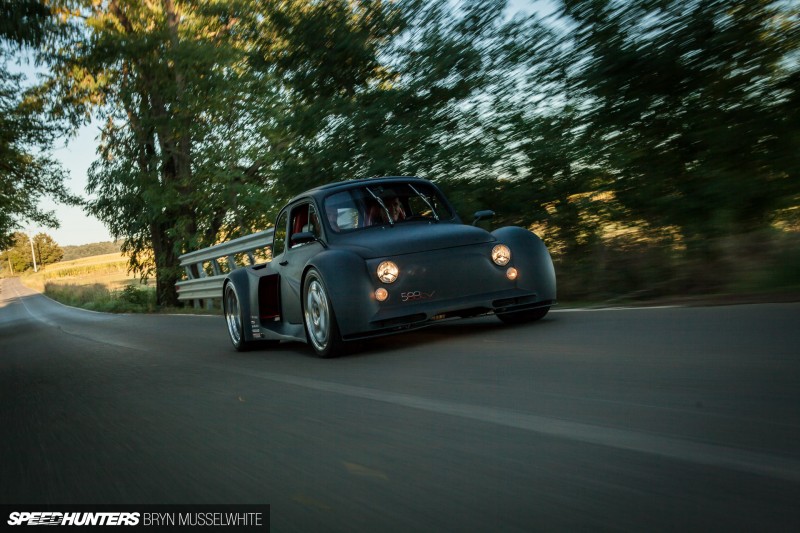 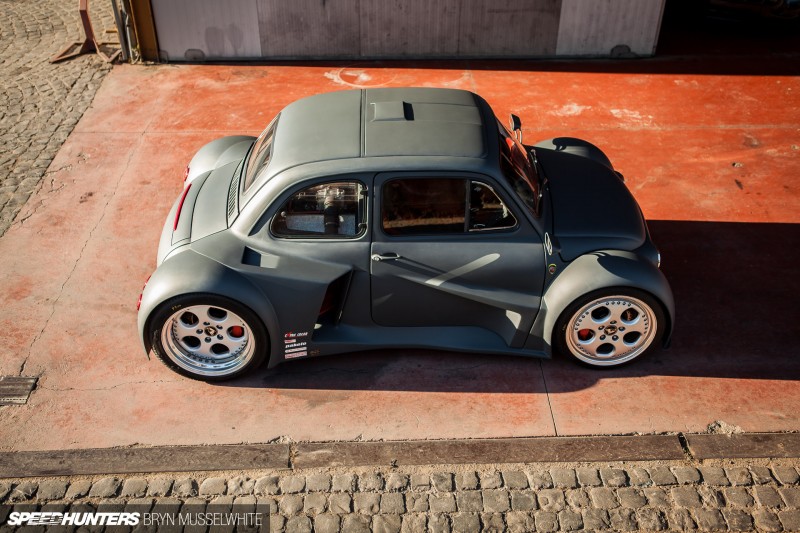 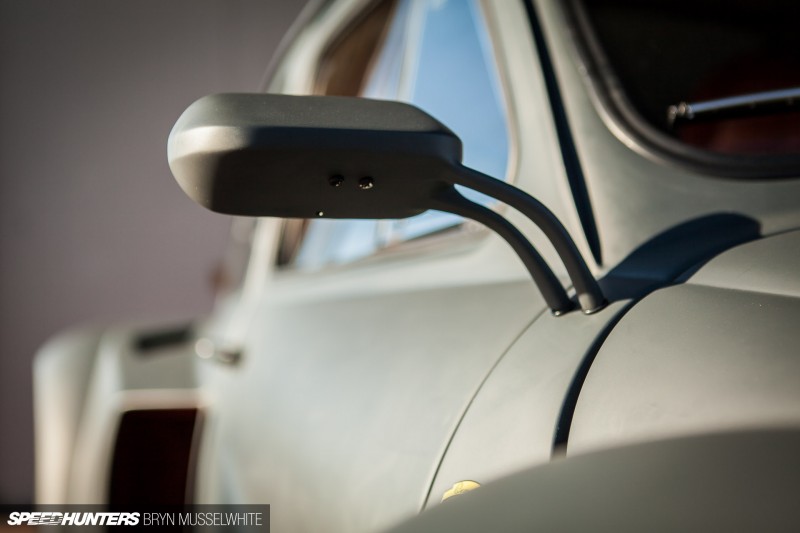