The Feature Cars Of Gatebil 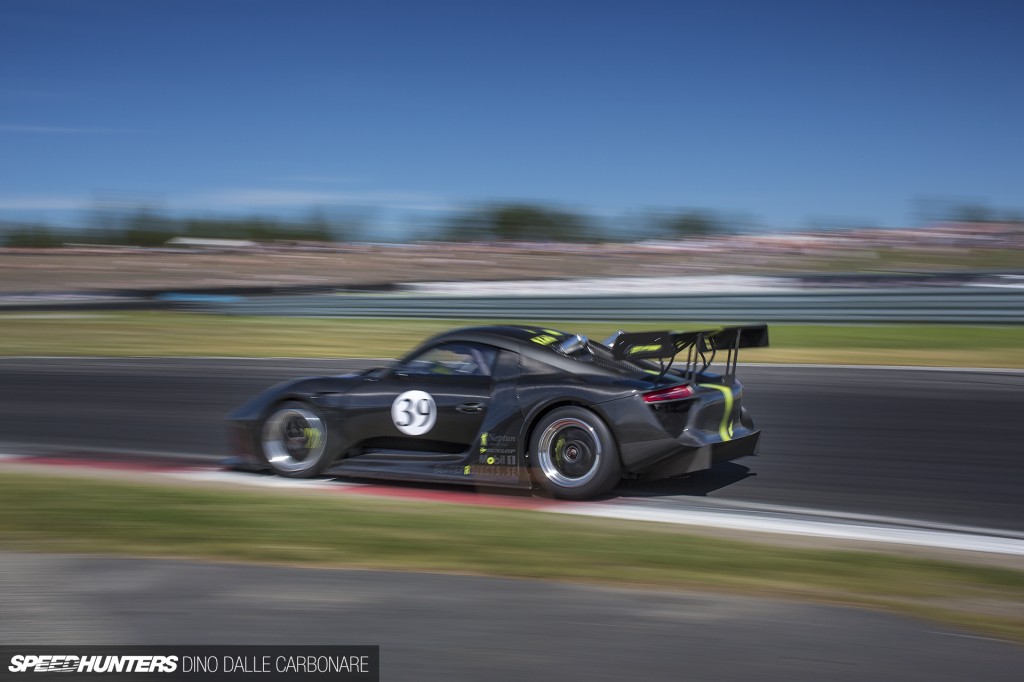 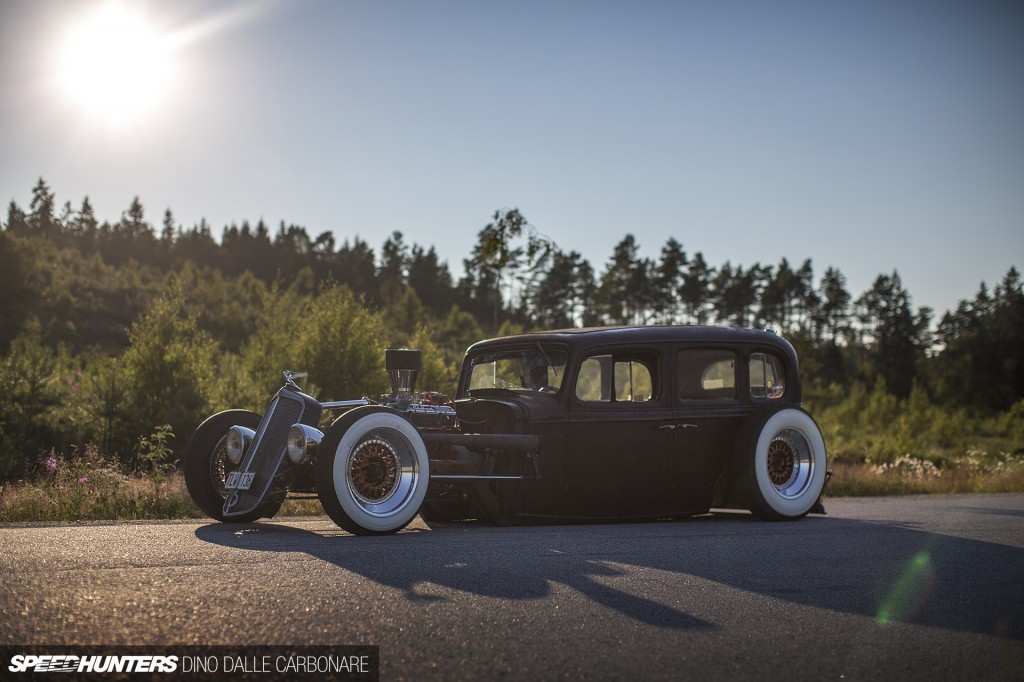 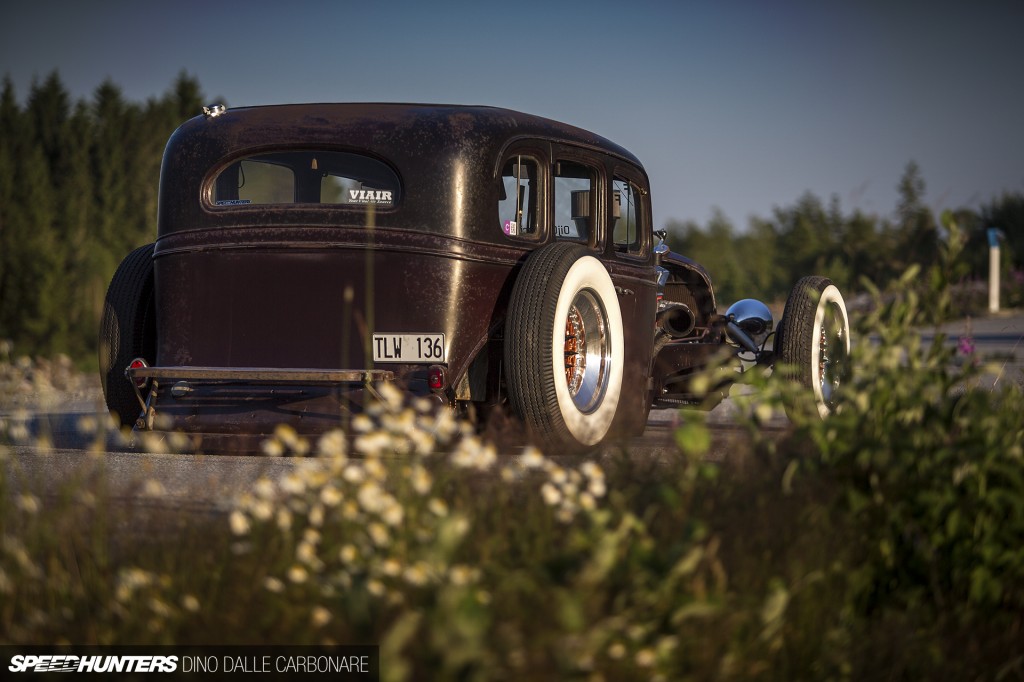 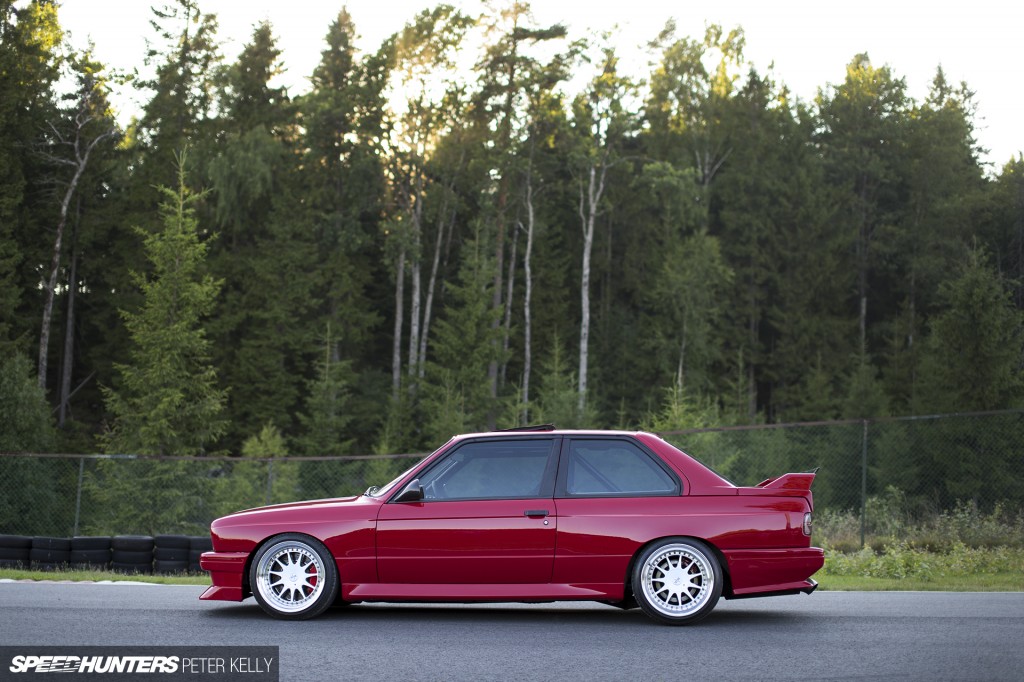 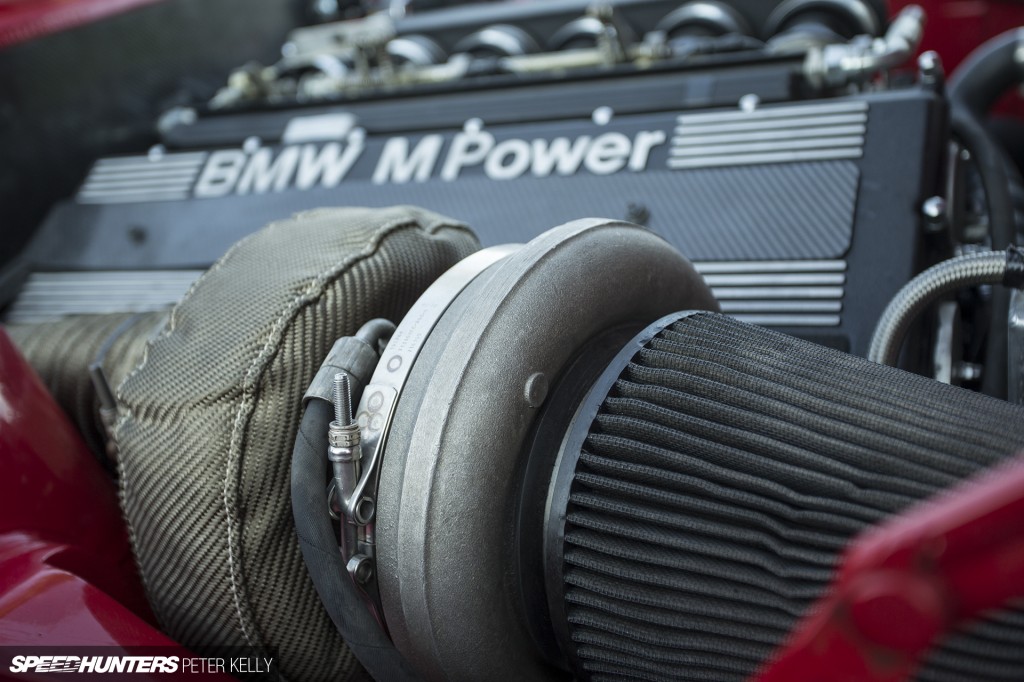 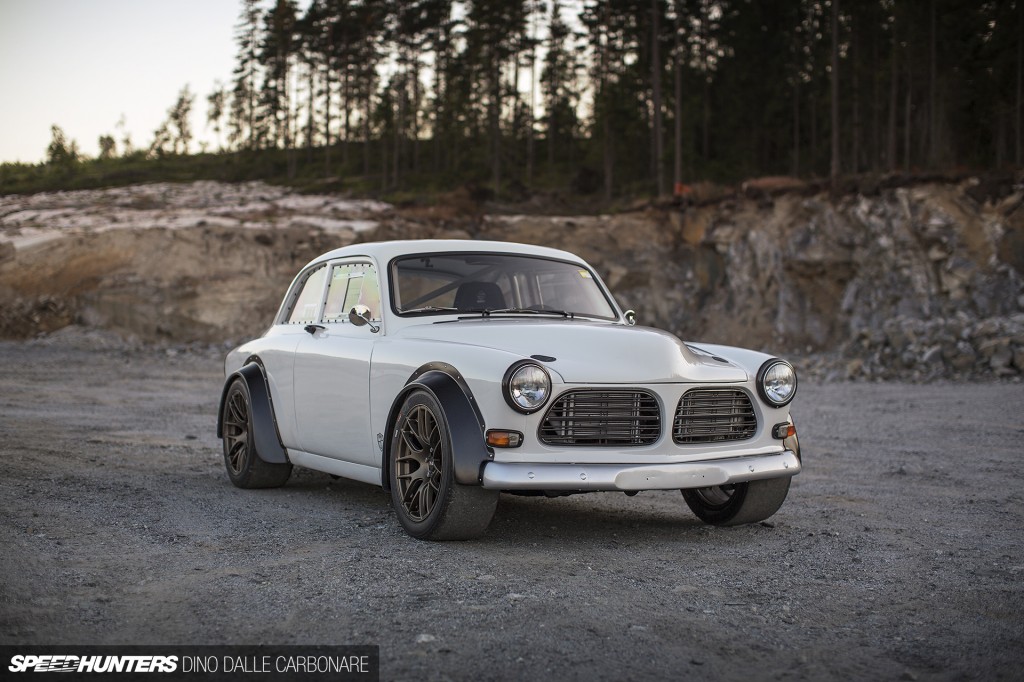 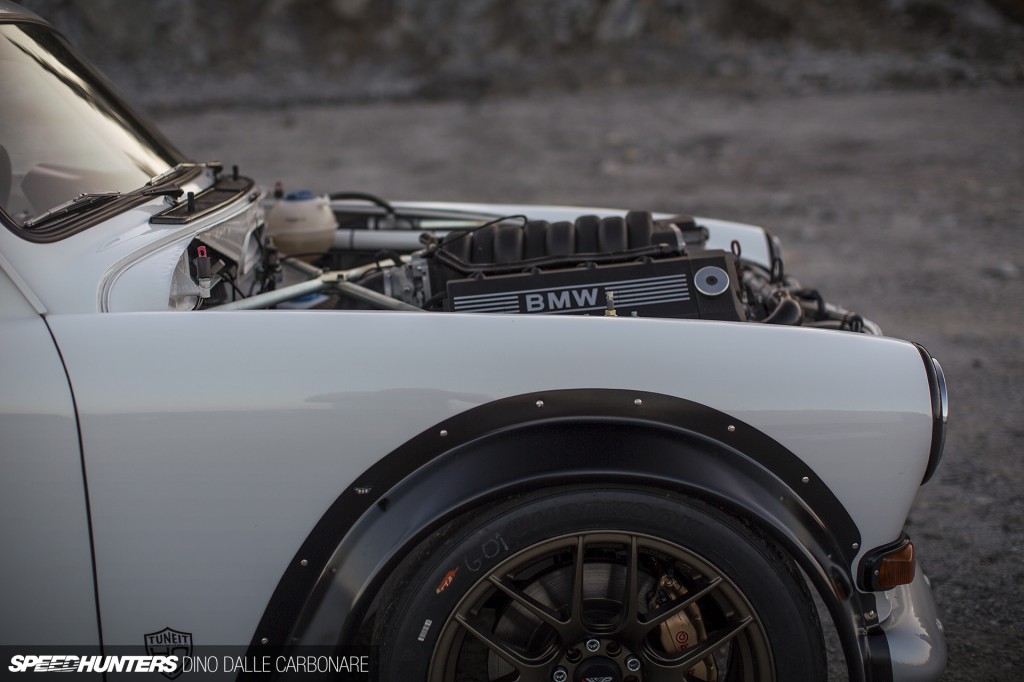 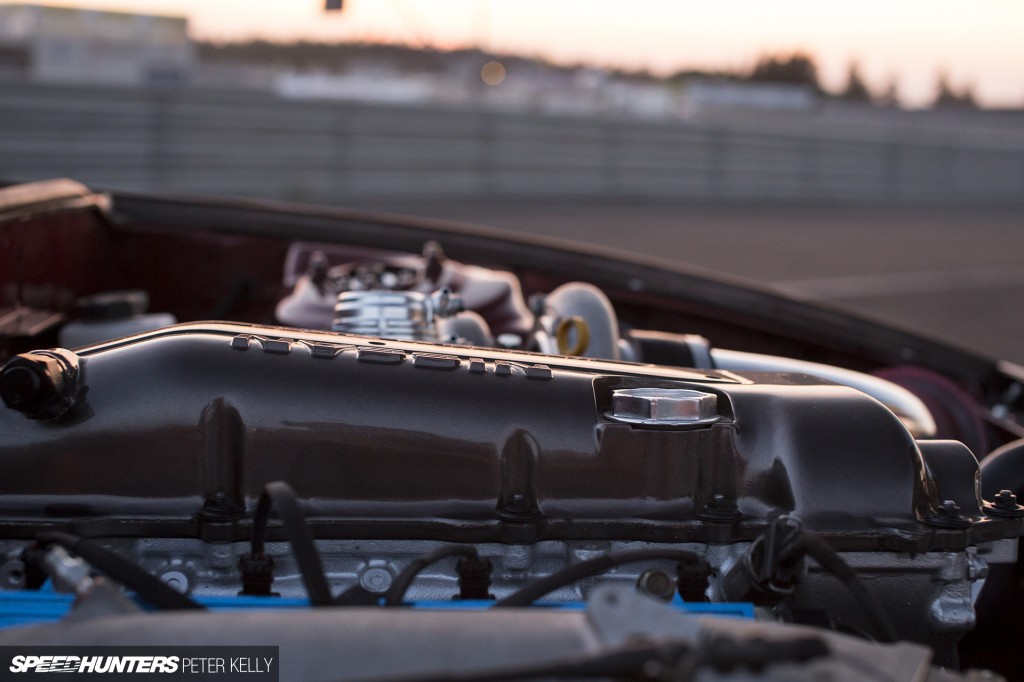 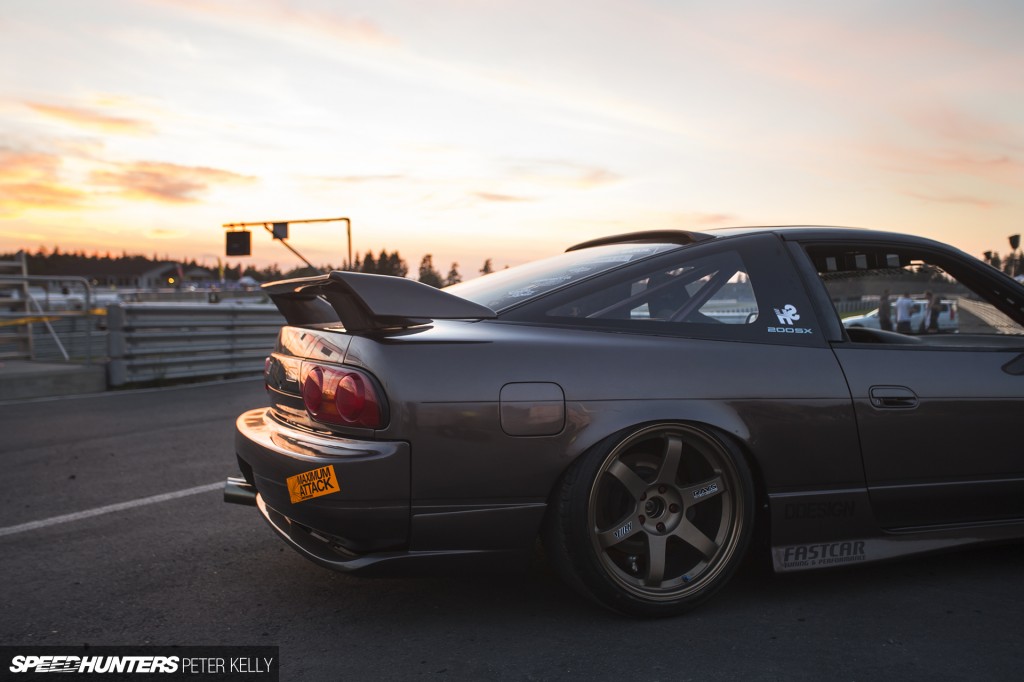 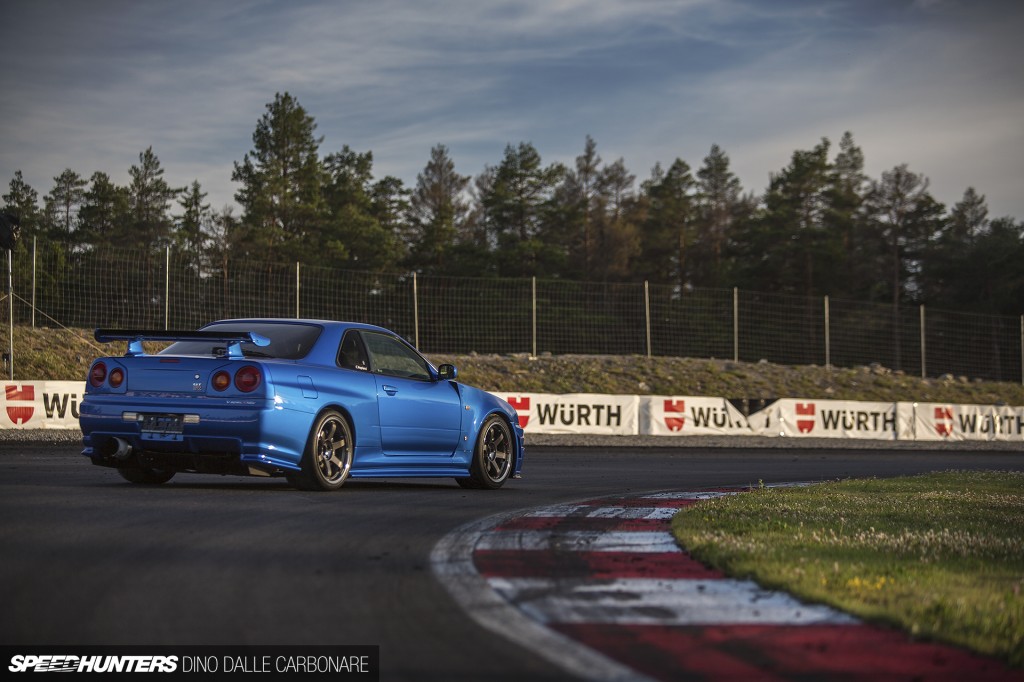 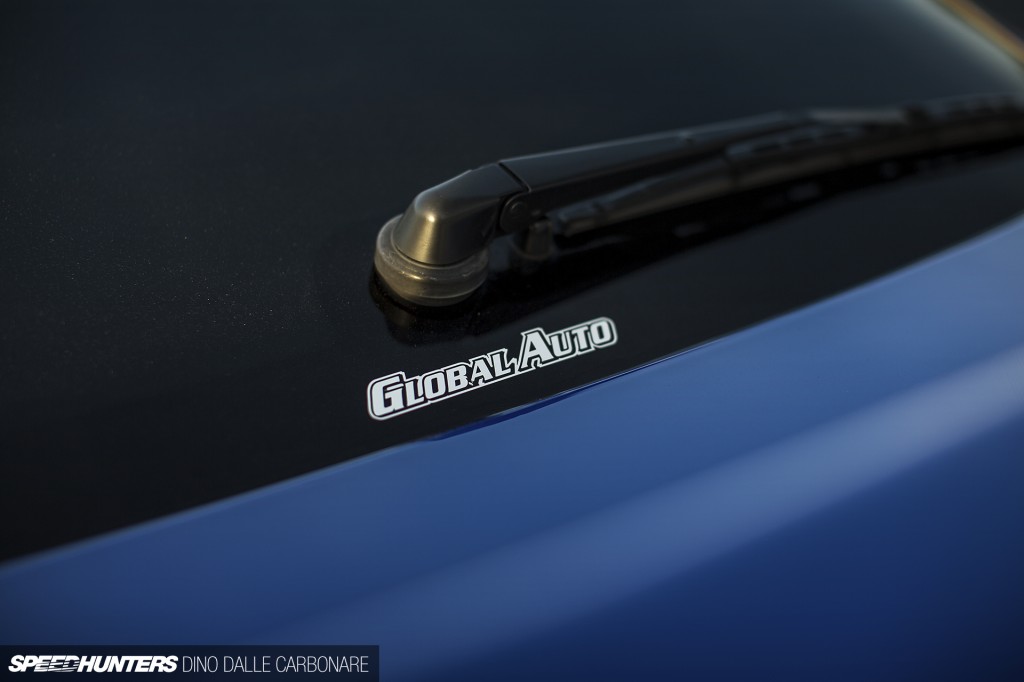 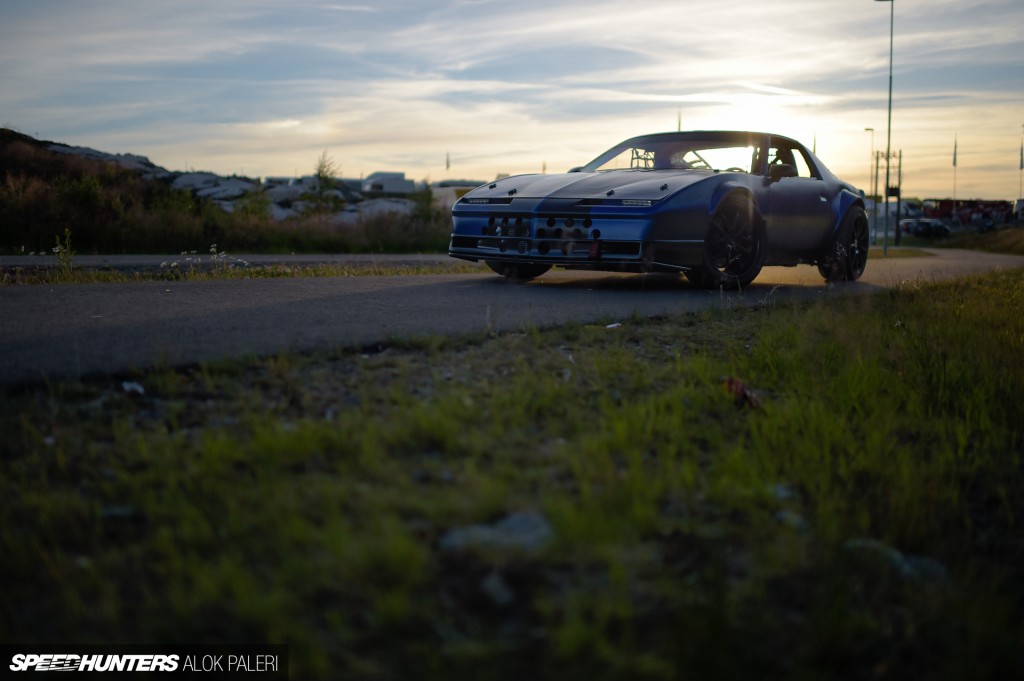 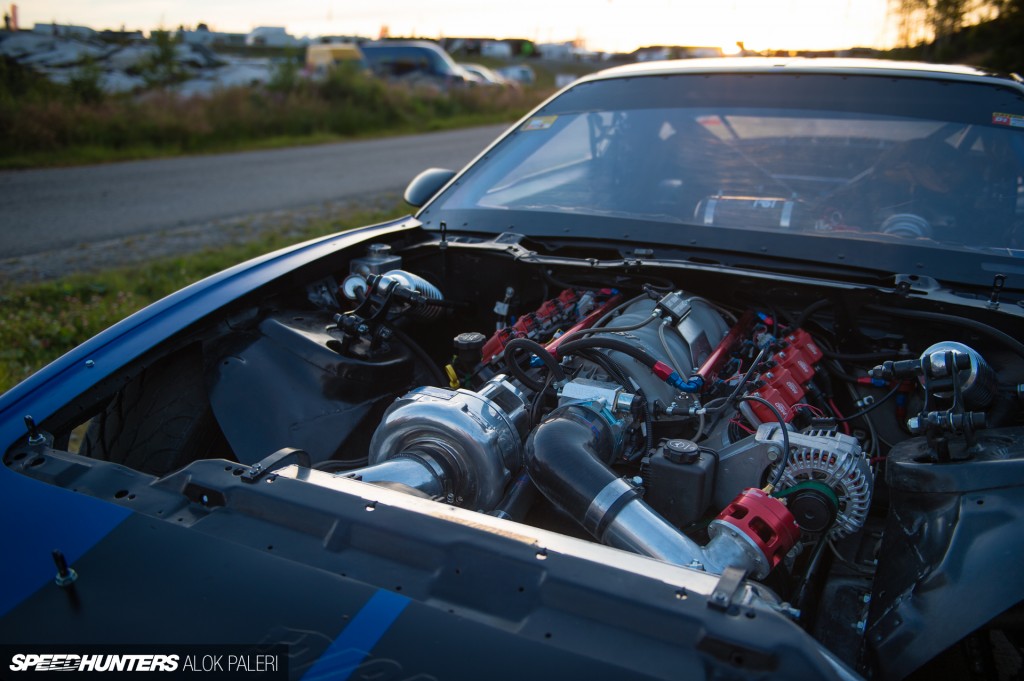 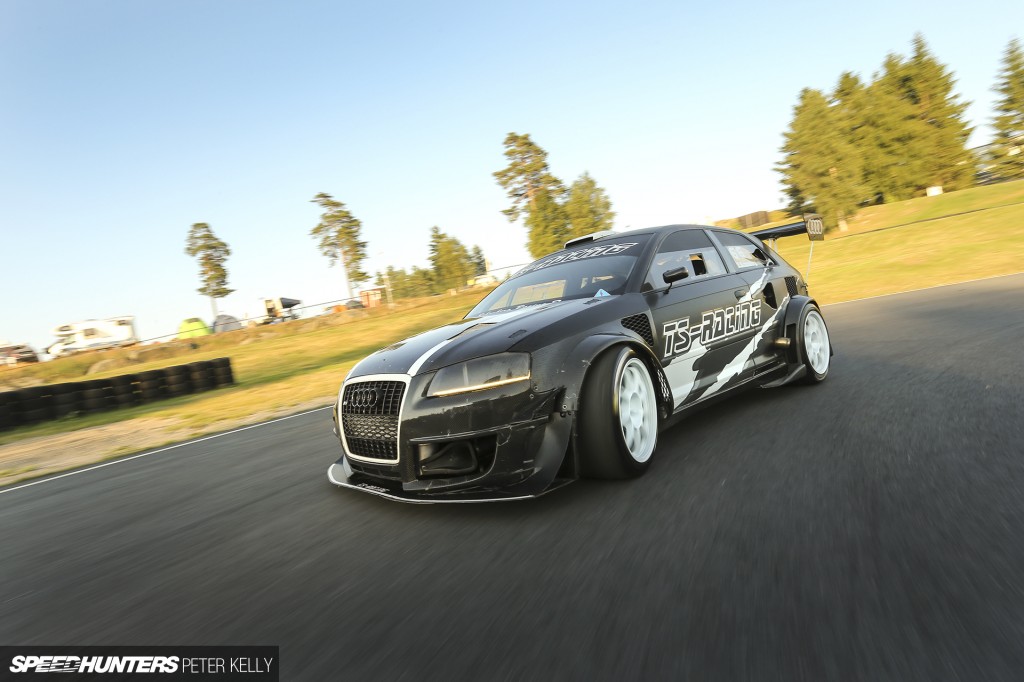 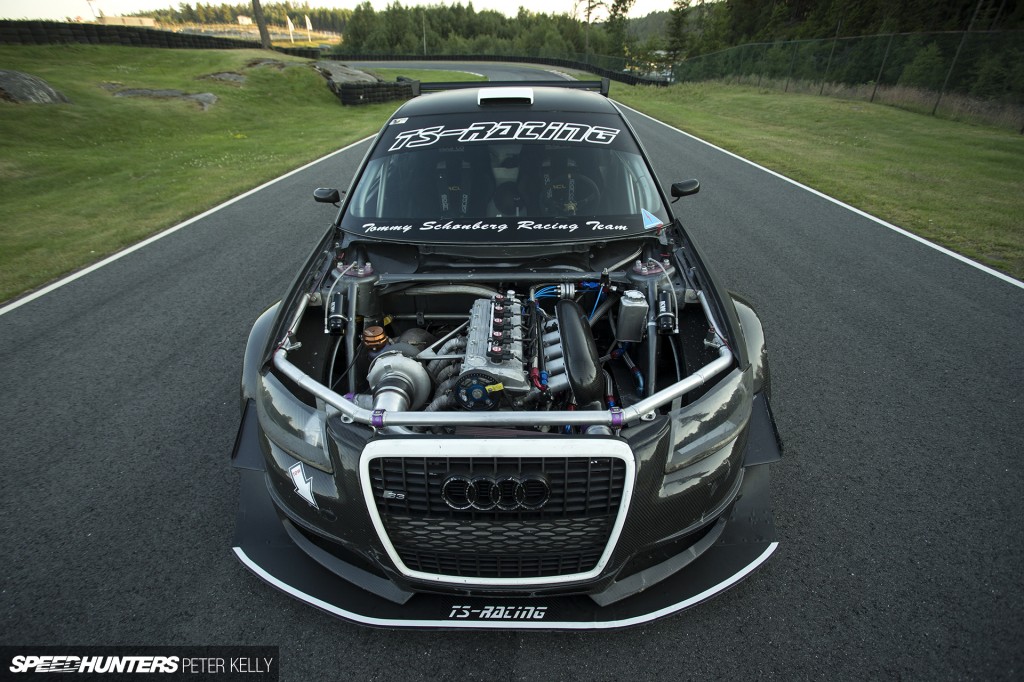 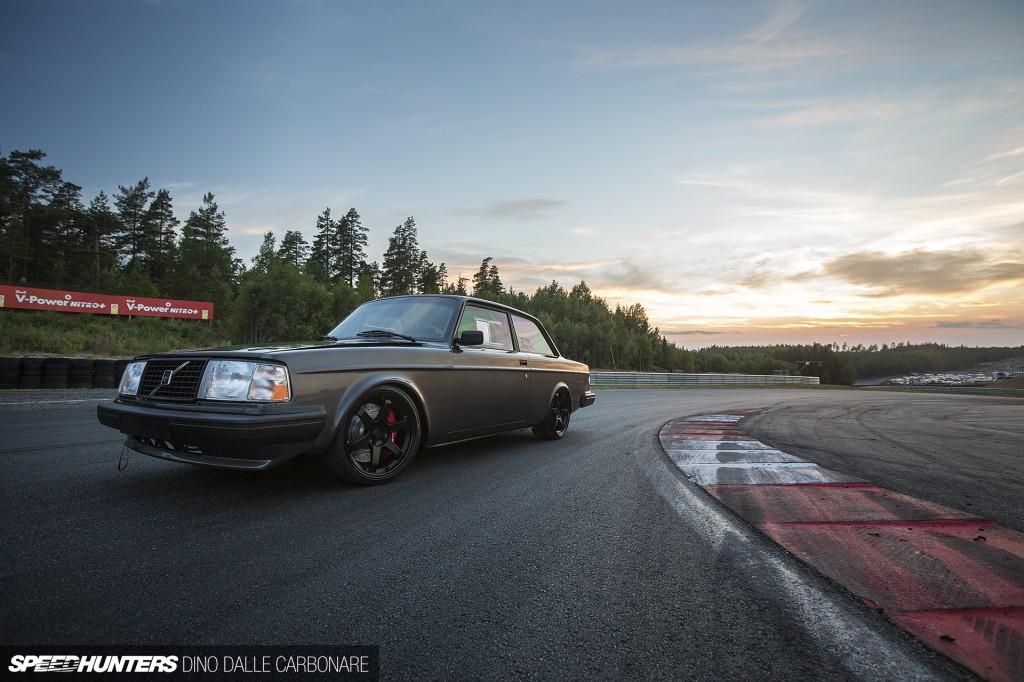 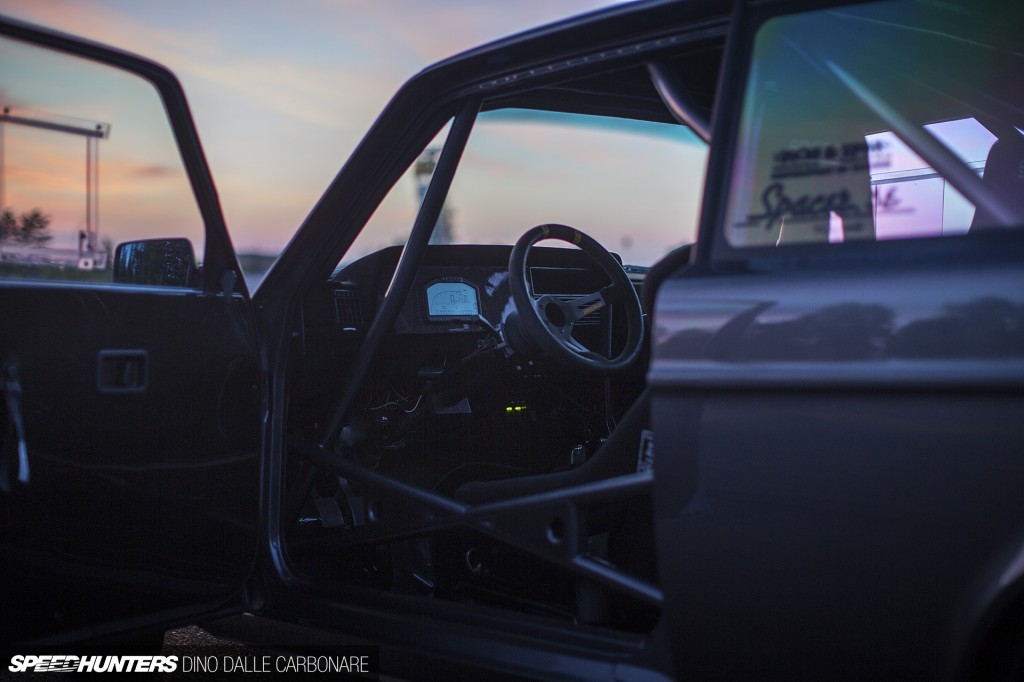 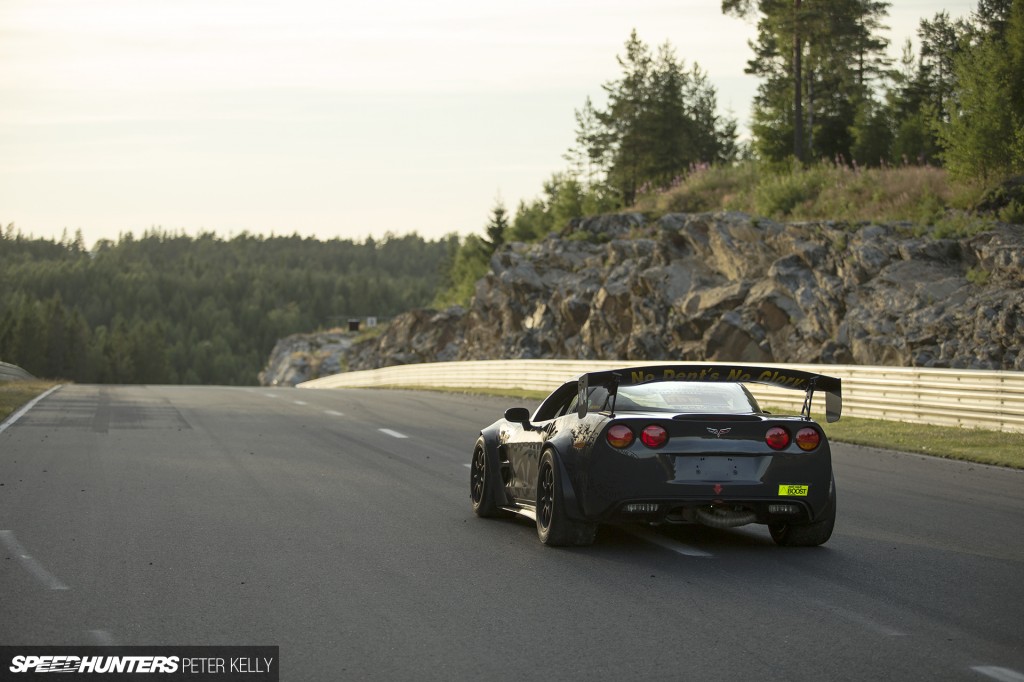 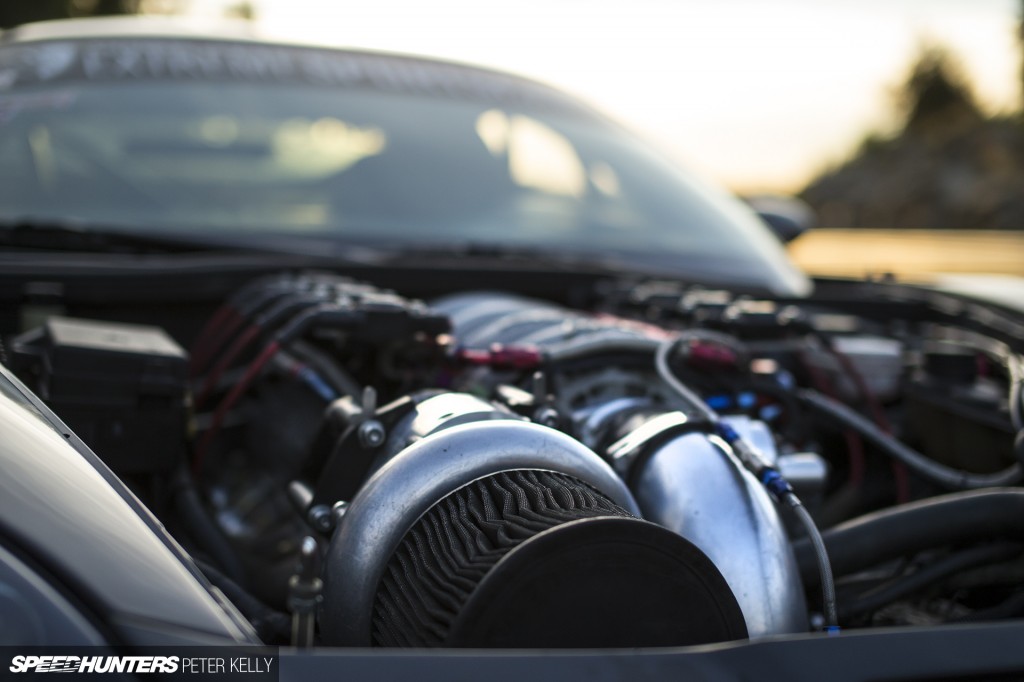 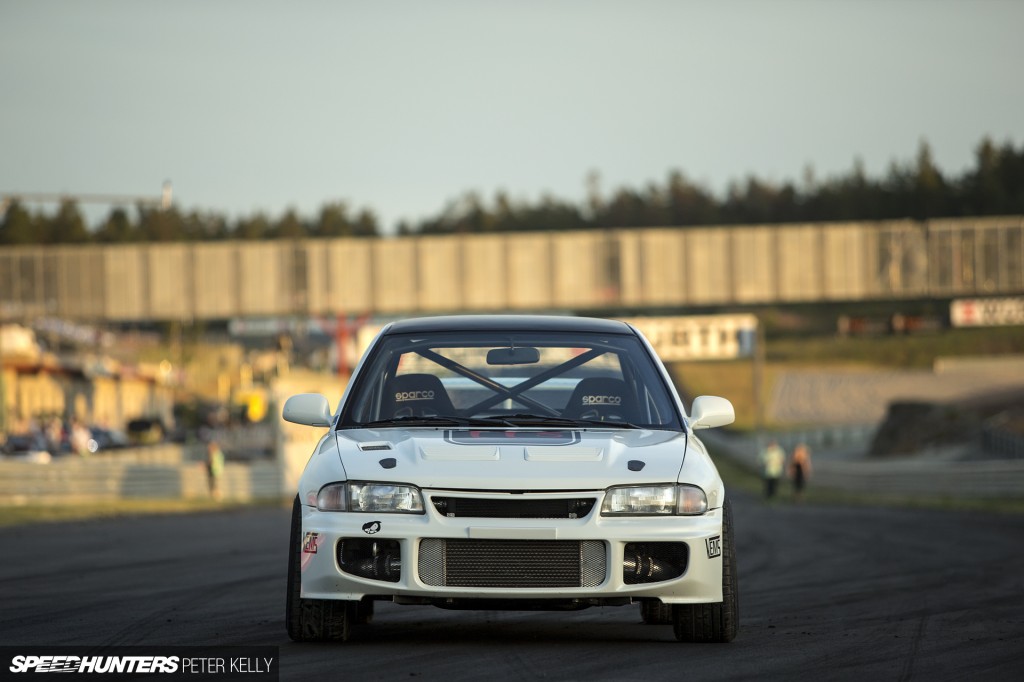 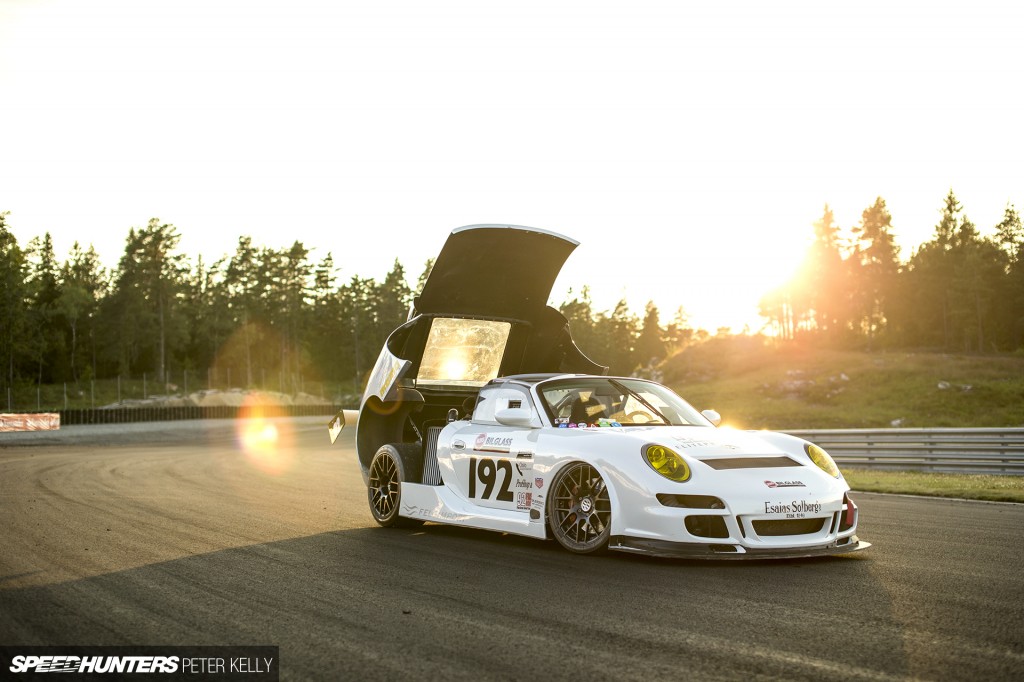 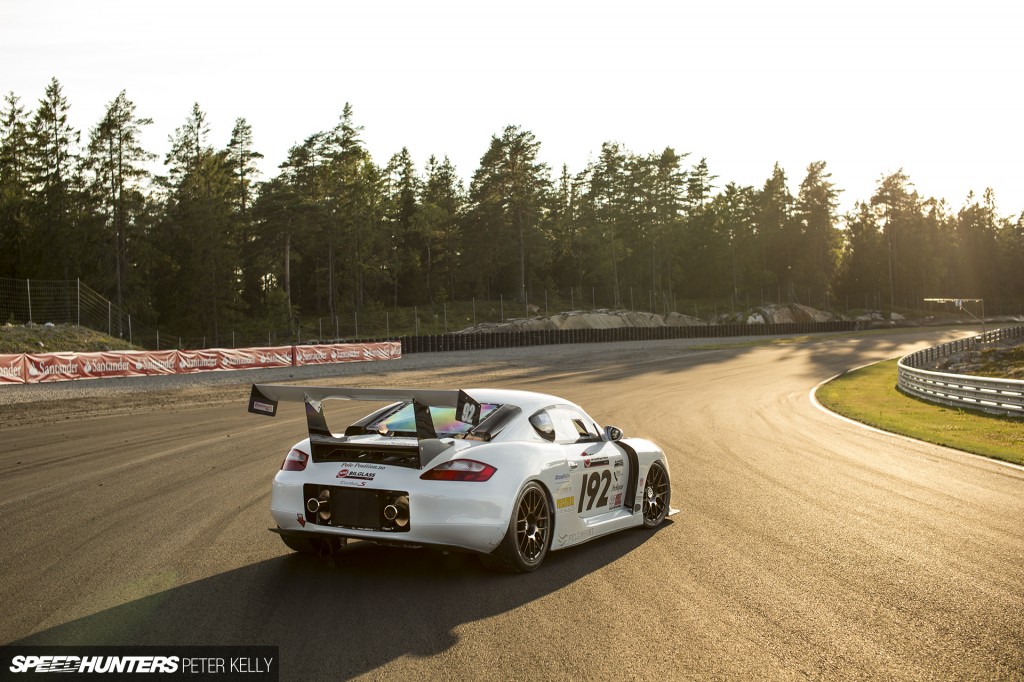 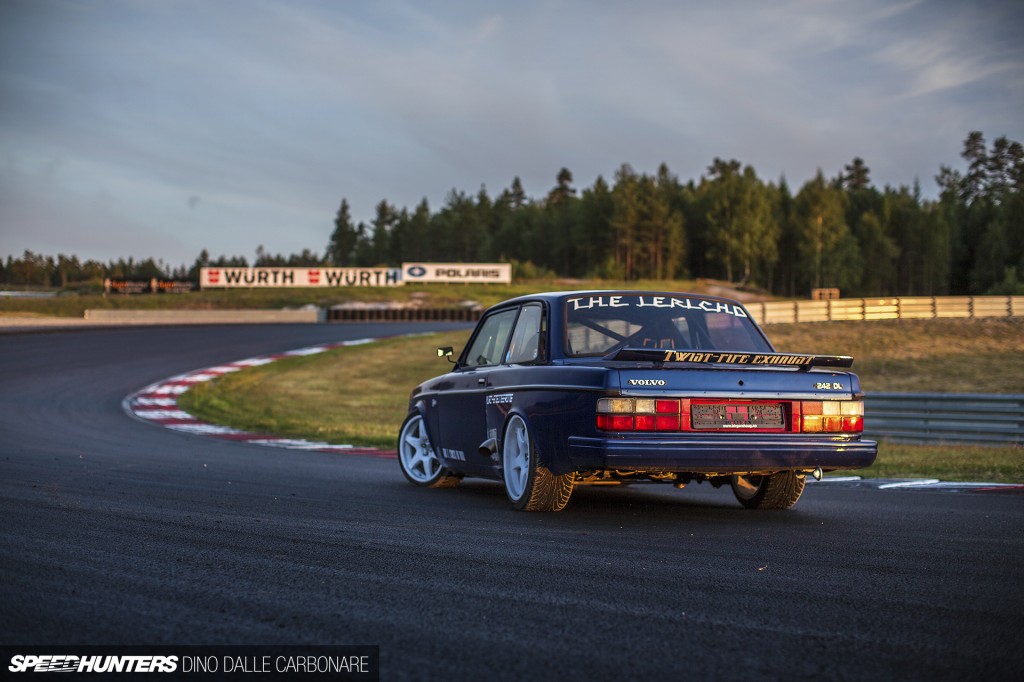 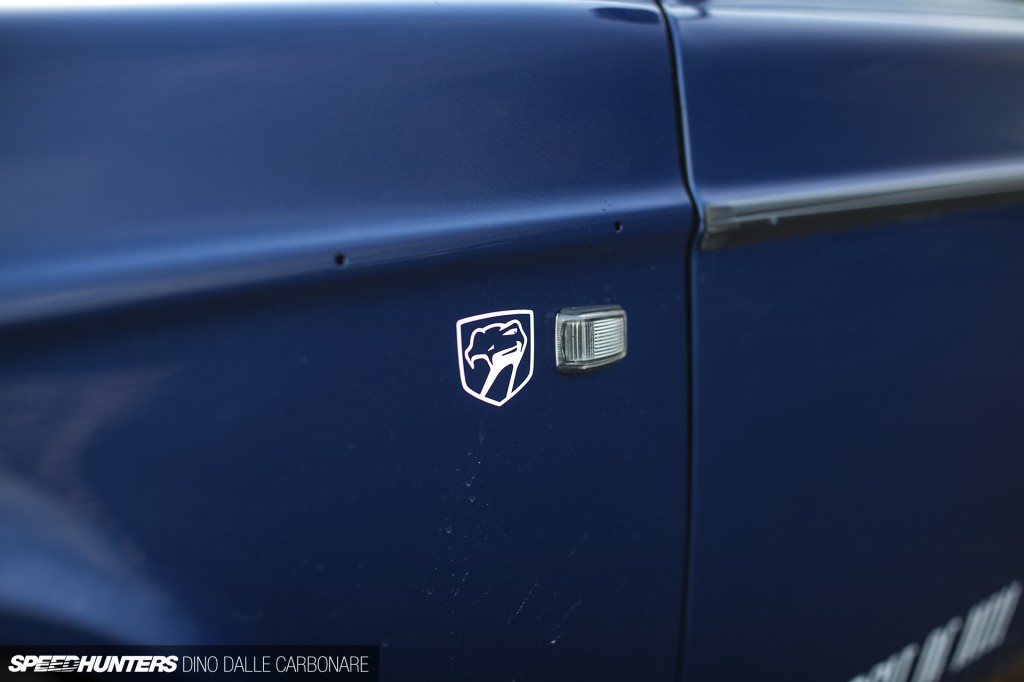 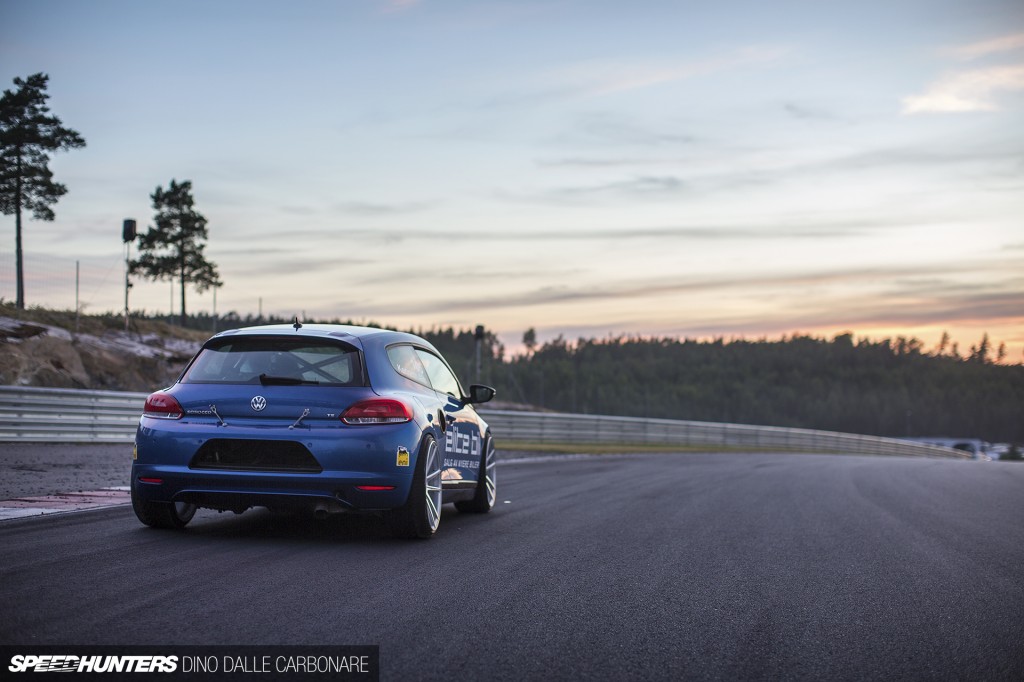 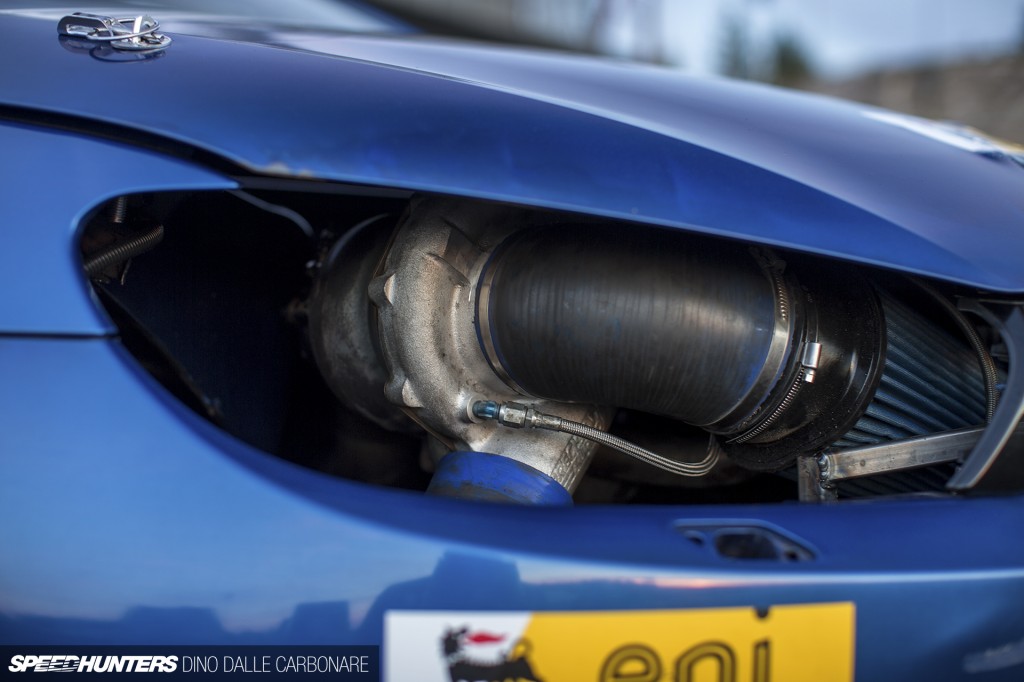 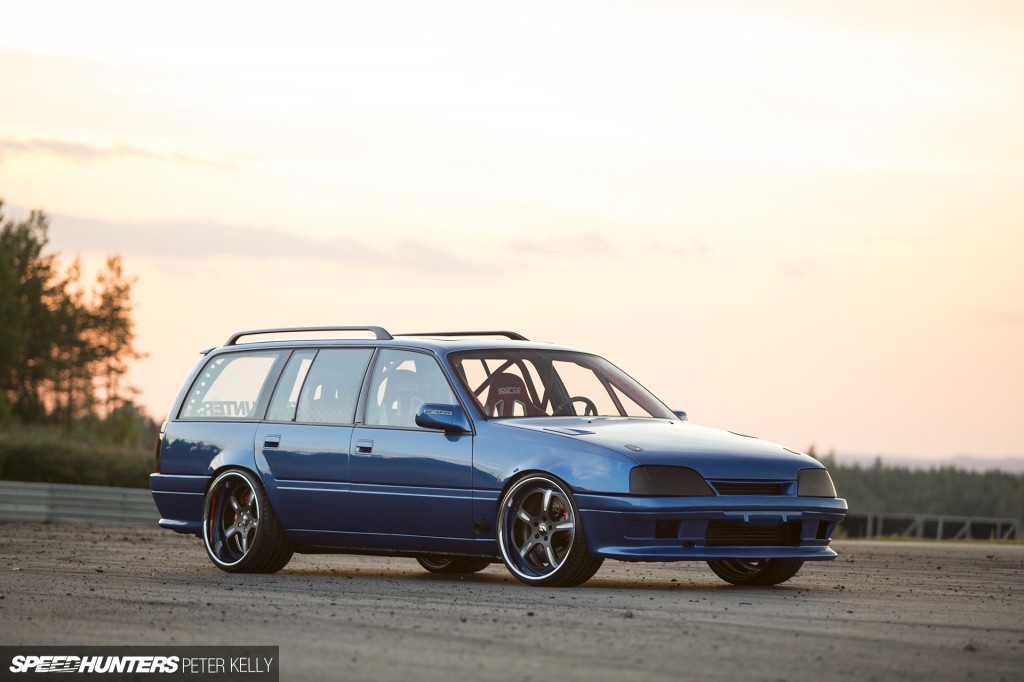 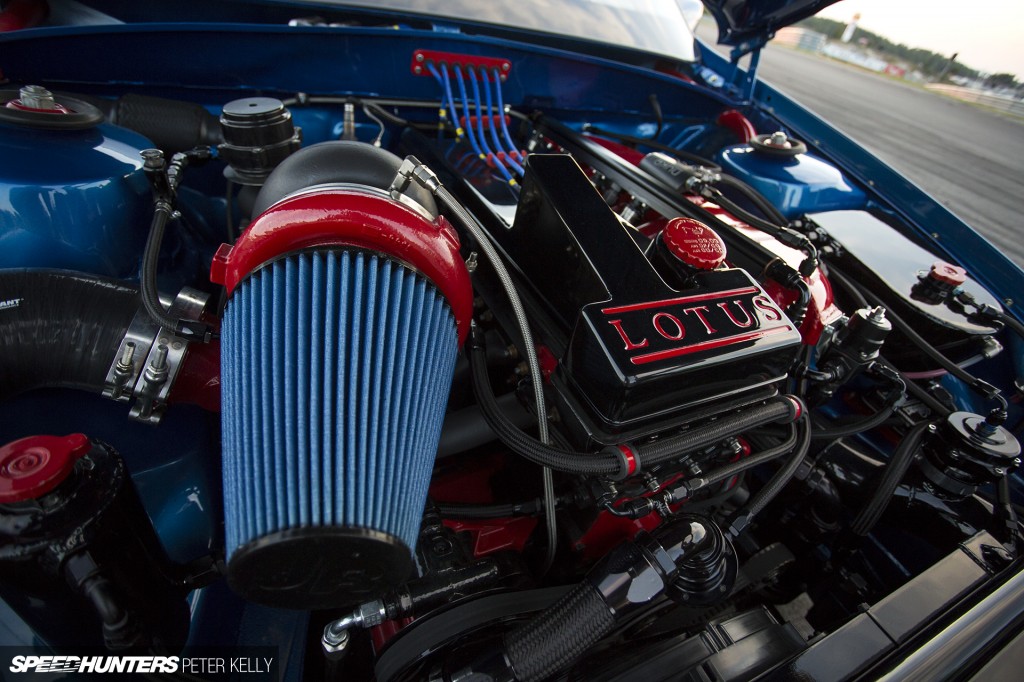 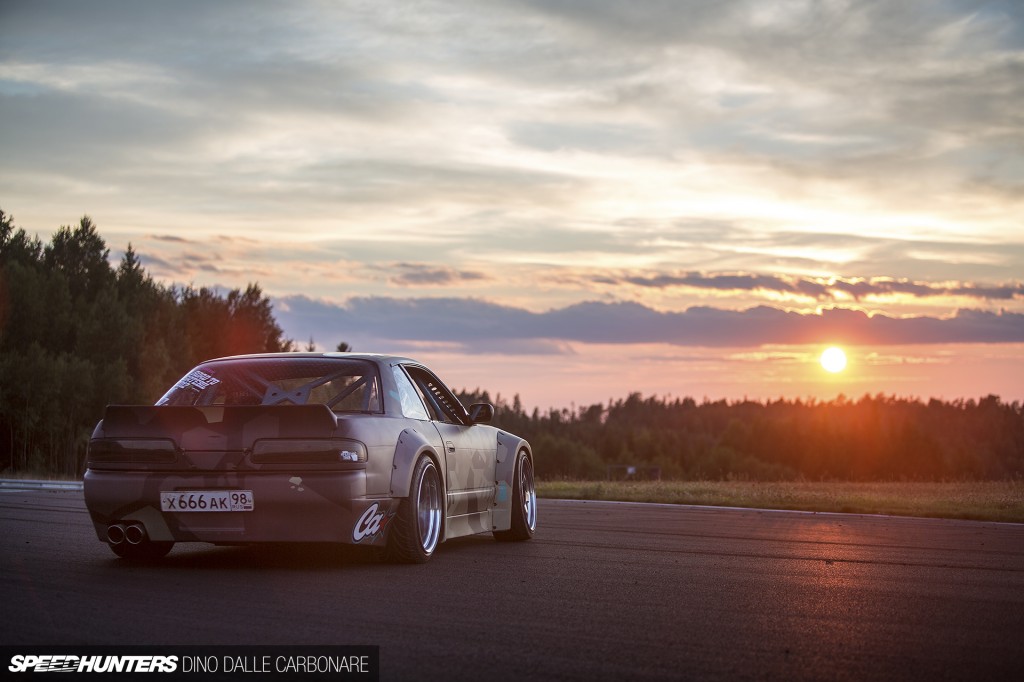