of
Total Products
View All
Clear All
You have no items in your likes.
0
Vehicle added to garage
0
Product added to cart
CALL NOW 1300-699-699
Menu
Account
Settings
Articles Blog 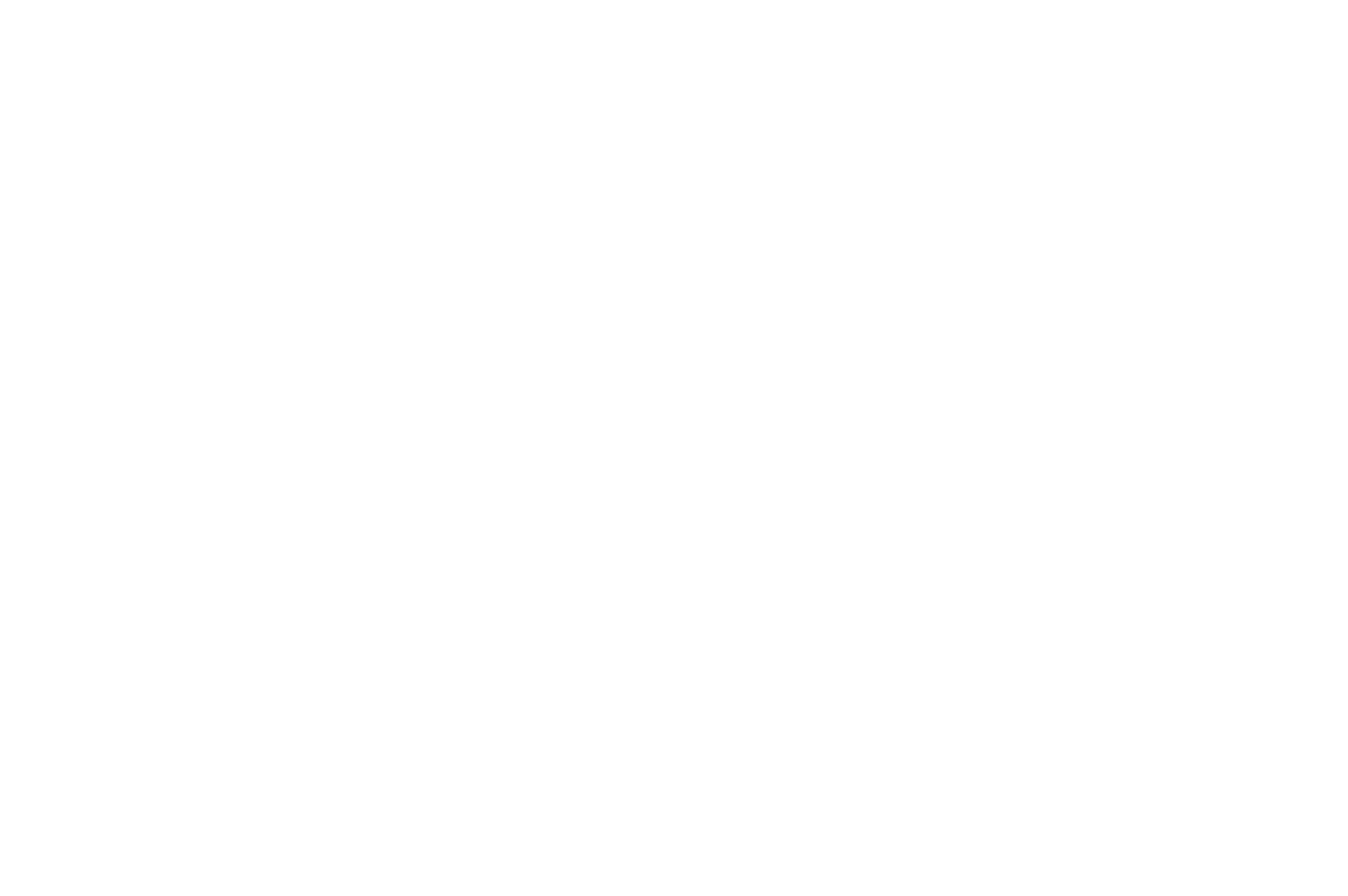 Brad is one of the newest faces on the block, only calling our Hoxton Park showroom home for just over four months now. Even though four months is such a short time, in them he has become a part of the furniture in our showroom and we wouldn’t have it any other way!

For Brad it’s always been about cars, starting with matchbox cars, slowing growing up into building his own Billy carts, and then the obvious step into motorbikes and finally when he got his license – there was no stopping him! This was also around the same time he started his apprenticeship with Ford, ‘I was in heaven’ summed it all up for him.

On the very first day of his freedom (license) brad and his mate decided to fuel up his mum’s 1979 Mazda 626 and go for a drive! After picking up a few girls, they headed south to Wollongong. As any teenager, the only thing he forgot was to tell his parents – now many years later the fond memories of his first cruise and the trouble the followed hasn’t left him! Since that drive, he’s only added to memories with more – the number one being driving from Los Angeles to Vegas in a convertible Mustang with his wife! The even ended up managing to drive a bit of Route 66 around Barstow. 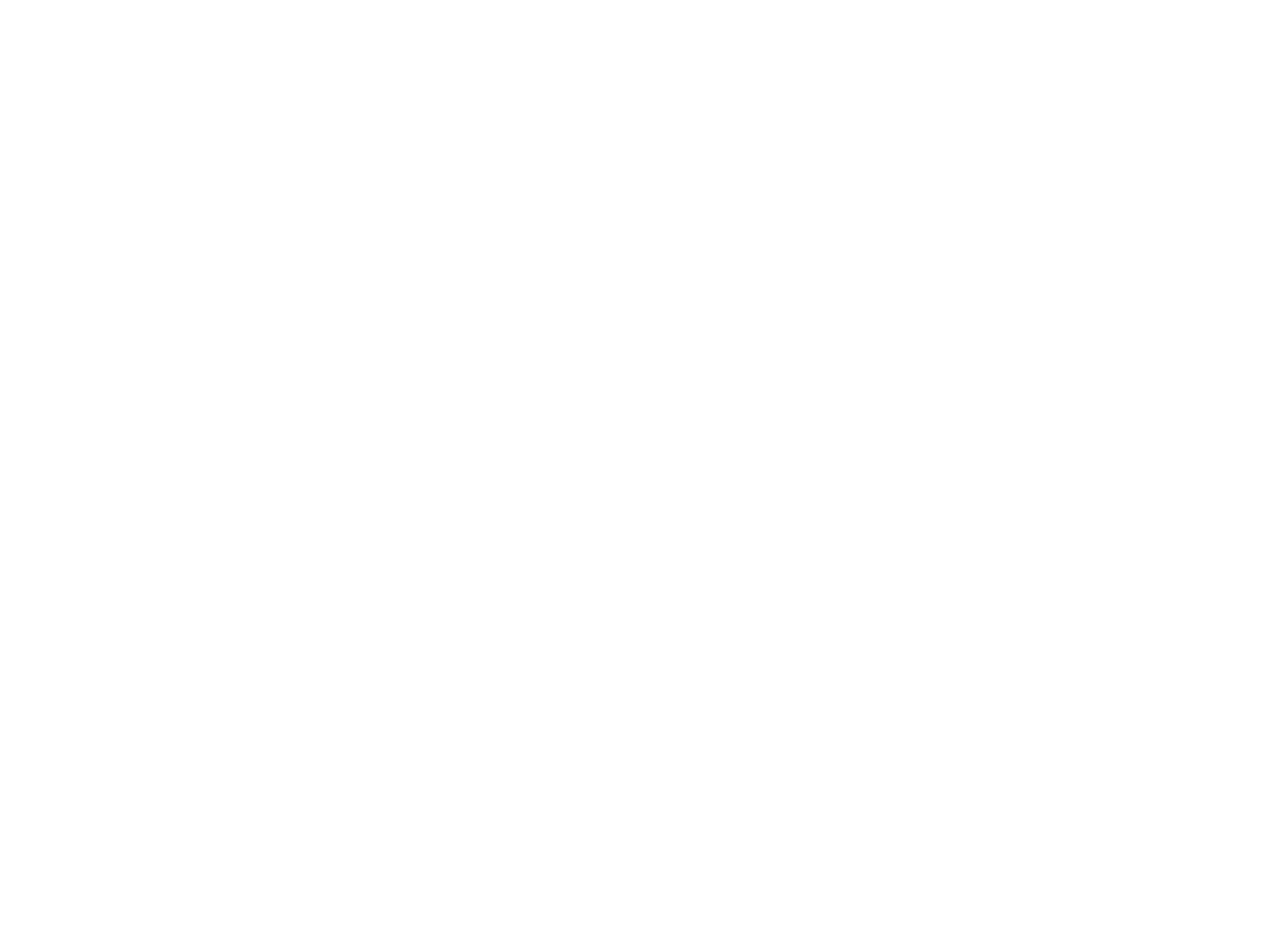 If you’ve been down to our Hoxton Park showroom, you would have meet Brad by now. He’s known as the gentle giant, the salesman who can reach any wheel on any shelf, no matter the height. Brad prides himself on getting the right fitment and stance on every customer’s car, in turn making sure it suits their uses. He’s definitely the man to speak too if you’ve got a set of wheels which might not fit, with-out a bit of sweat and tears!

We wanted to quickly take this opportunity to thank Brad for all his hard work and his dedication to his new found team and family at Ozzy Tyres! We’re grateful to have a team member as hard working and as polite as you.