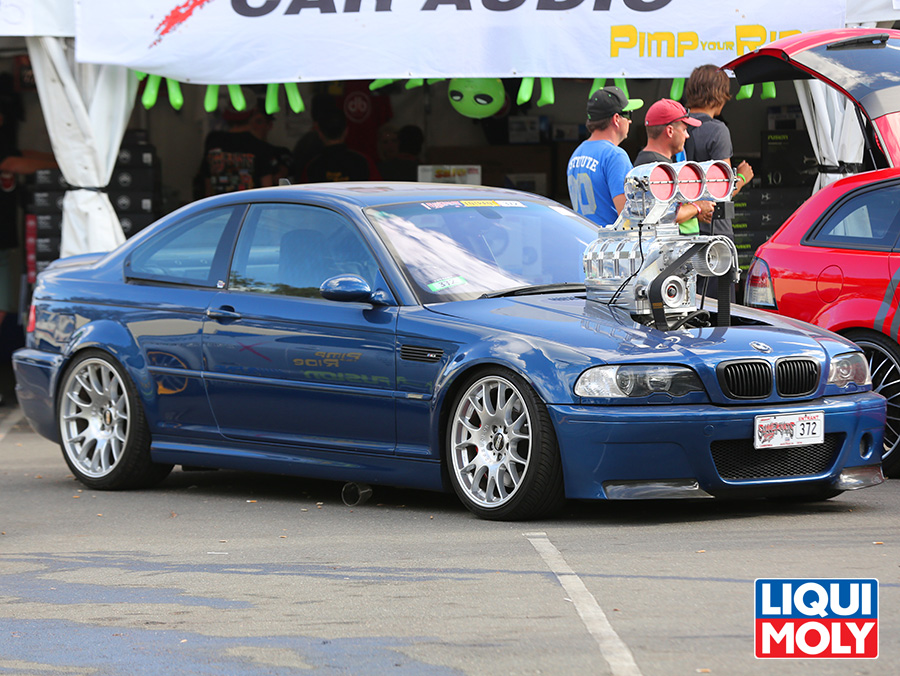 One of the most photographed cars at Summernats this year was the brutal BMW M3 owned by Allen James. And yes it is a genuine BMW M3 – a 2001 version in fact. Hiding under the imposing blower and intake scoop is a 427ci, Chevrolet LS-X V8 making around 650hp. “We messed up with the pulleys,” says Allen, “it was only making 3psi and should’ve been making better than 10. So there’s a lot more left in it.” Why a V8 you ask? “I turbocharged the original six and it made 580hp at the tyres,” said Allen, “but I ripped it all out because I wanted more.” Backing the blown V8 is a Tremec T56 six-speed manual, stock M3 diff and coupe rolls ‘round on 19×8.5 and 19×10.5 BBS CHs. 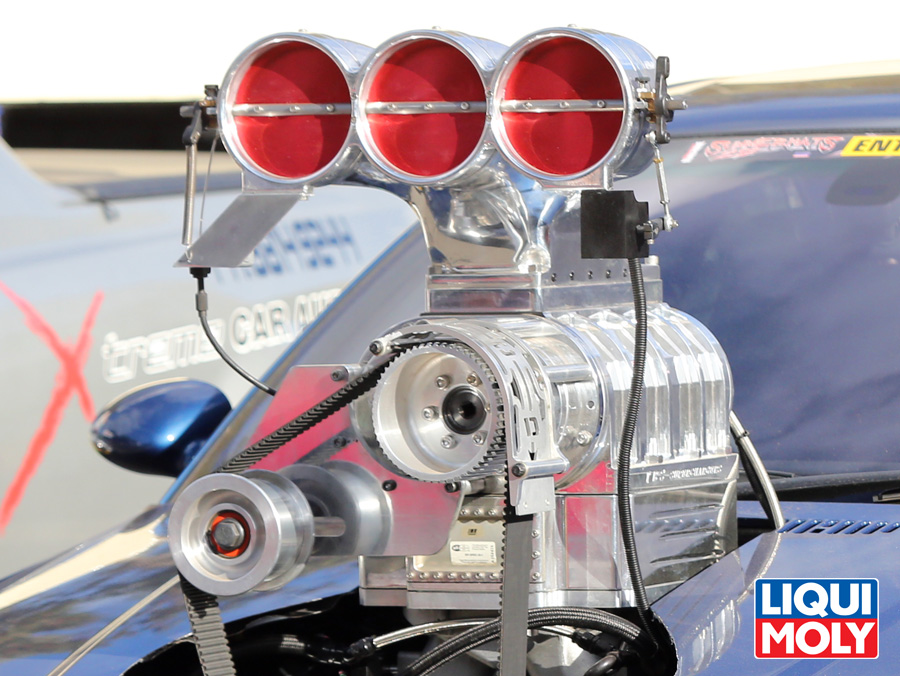 And for the purists; the blower was added just for Summernats to attract a bit of attention. However, the wicked Beemer is legally registered with the LS-X. In street trim it runs a factory-style FAST inlet manifold and is good for 600hp at the treads. Interestingly, the all-alloy Yankee V8 is actually 50kgs lighter than the original M3 set-up and it places the weight lower down and further back. So, the V8 conversion actually improves the M3’s already scintillating chassis dynamics! Oh, and Allen would like to thank his wife, Renae, without her this insane Euro Barnstormer would never have come about. 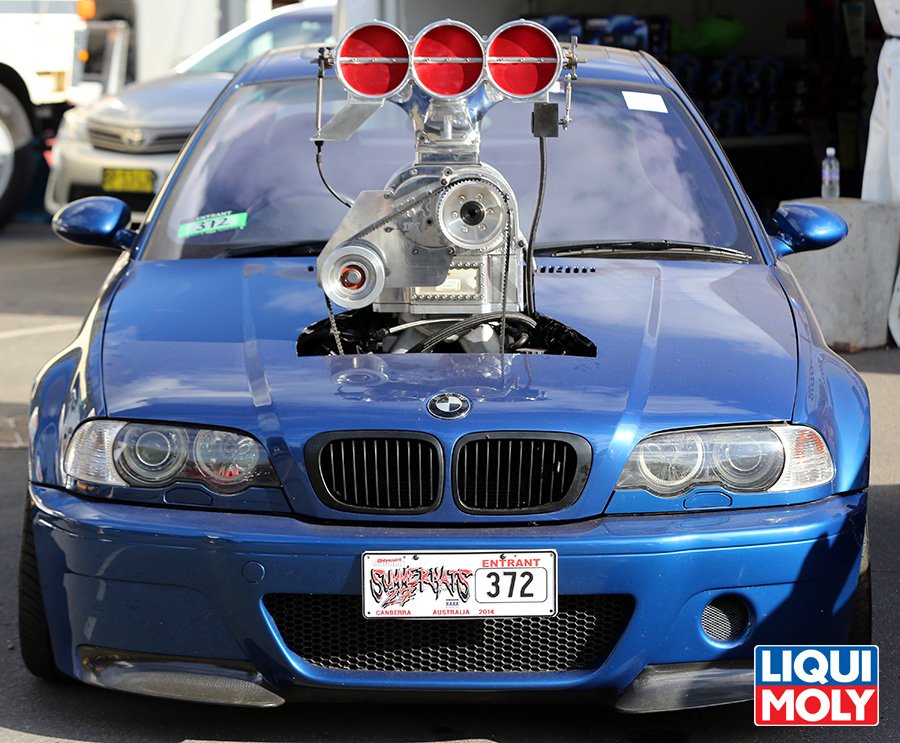