If drifting isn't your caper, but circuit racing is, then maybe the Bathurst 12 hour weekend is more your scene. Held over 3 days, culminating with a main event 12 hour race featuring some of the most famous sports cars around.

The pointy end of the field hosts the desirable names, with Lamborghini, Ferrari, McLaren represented in the outright, current specification GT3 class, as well as the locally prepared Mercedes SLS twins of Erebus Motorsport and a number of Audi R8 V10s. For the first time, Nissan will enter a Nissan GTR Nismo GT3, hoping to break the European marque stranglehold on the title. Most the class in made up of international teams, travelling to Australia for a shot at the title, including Pheonix Racing from Germany.

Down the field, Class B is dominated by Porsche 911s in older specifications, and Class C (GT4) has an a pair of Lotus's and Ginetta . Class D will see BMW 335i, M3 AND an E46 GTR, a pair of Seat's plus a Shelby Daytona Coupe Replica. A triplet of Fiat 500 Abarths hope to avoid the faster cars and not become speedbumps in Class F, and Class I will see the race debut of the Australia built Ford Focus GTCs, powered by Ford V8s.

The's definitely a broad enough range of cars, and surely enough glamorous sports cars to make a Dubai Sheikh weak at the knees. If you want a hot tip on the cars with the best noises, the Ferraris and the Mercs have the best noises, and completely different v8 howls.

On Friday and Saturday, there is the addition of 6 sprint races, featuring Radical Sports cars, Improved Production Cars and HQ Holdens.

Ozzy Tyres will be there to cover the event, and to whet your appetite, here's a selection of images from last years event. 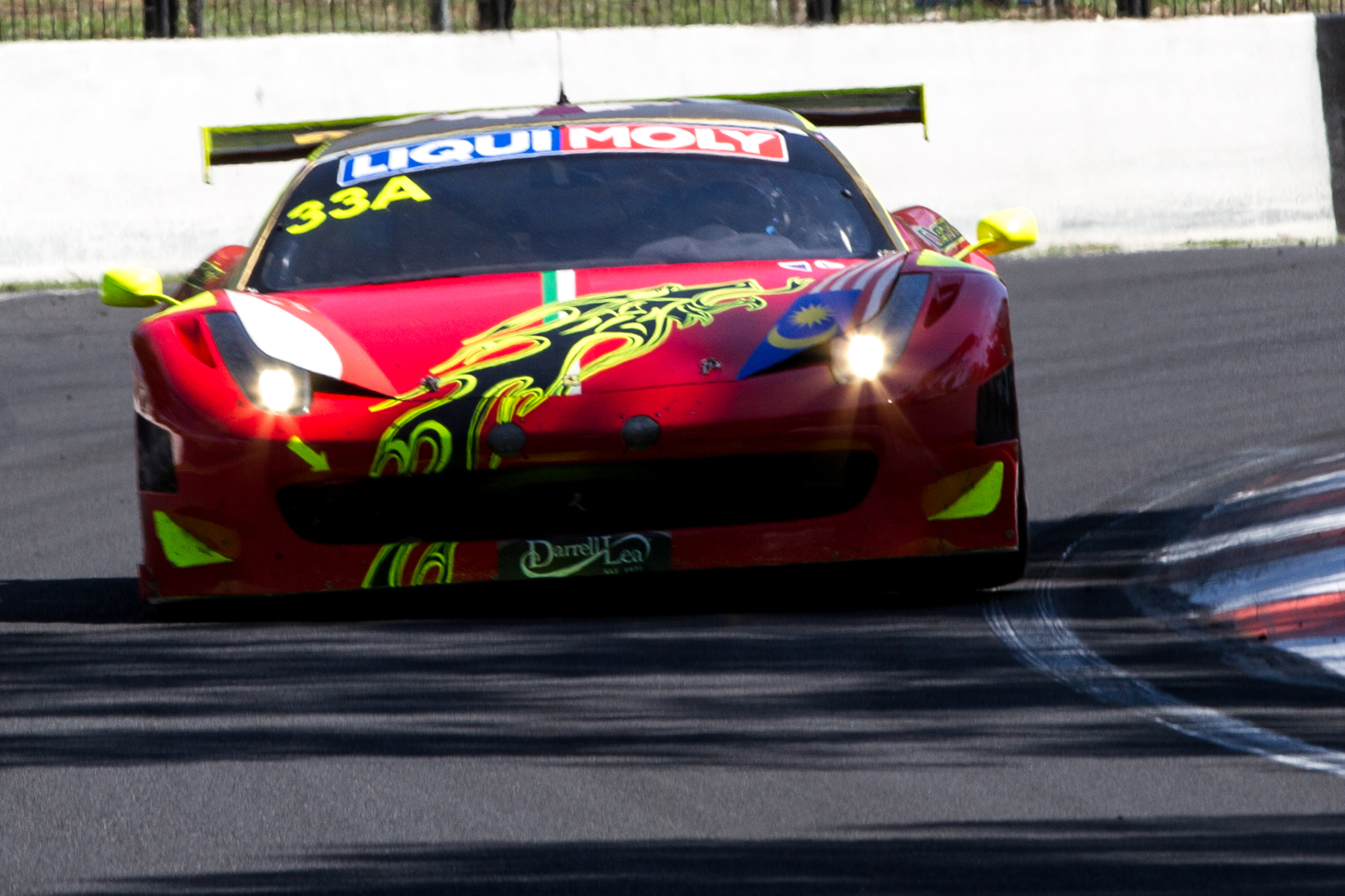 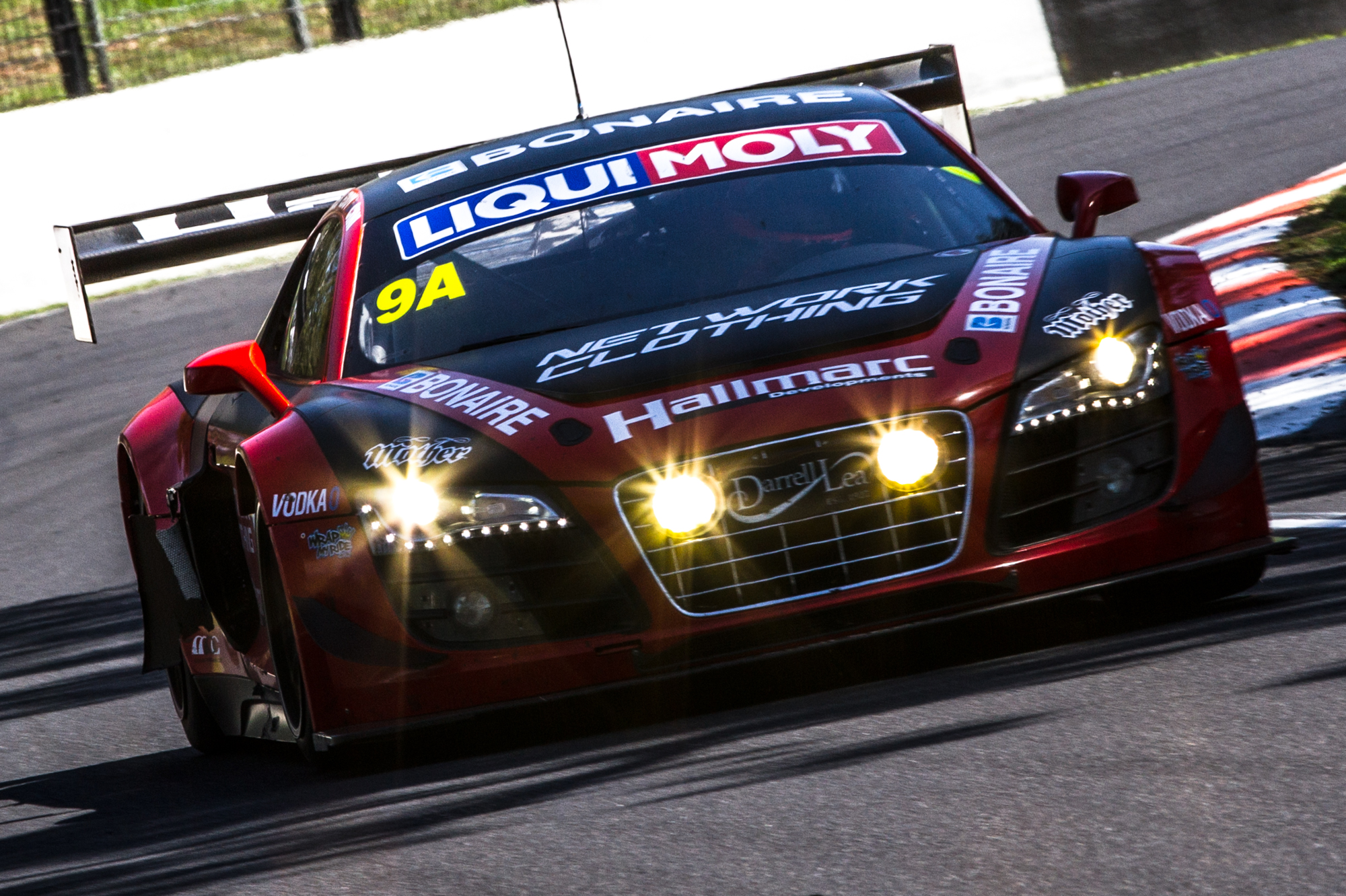 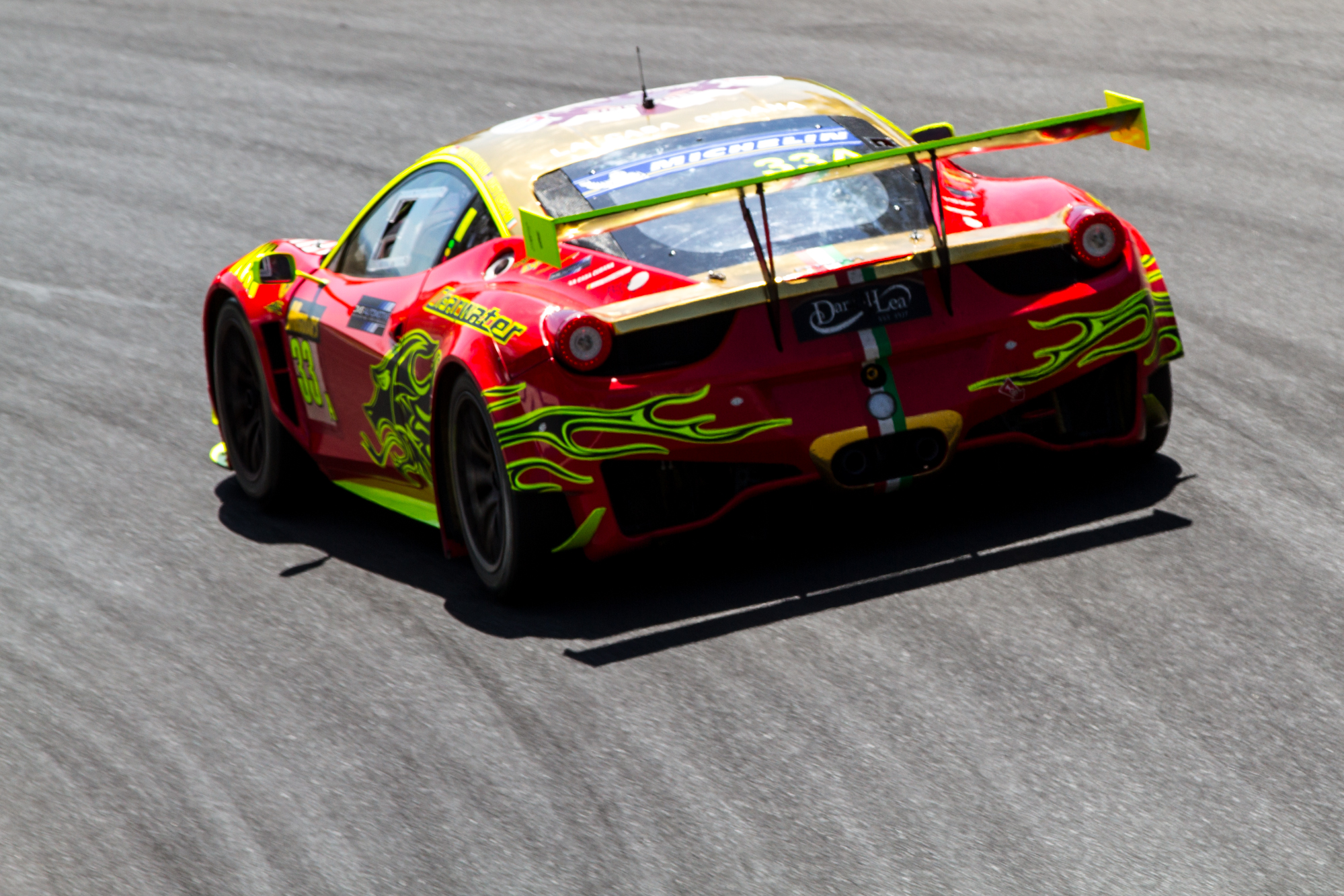 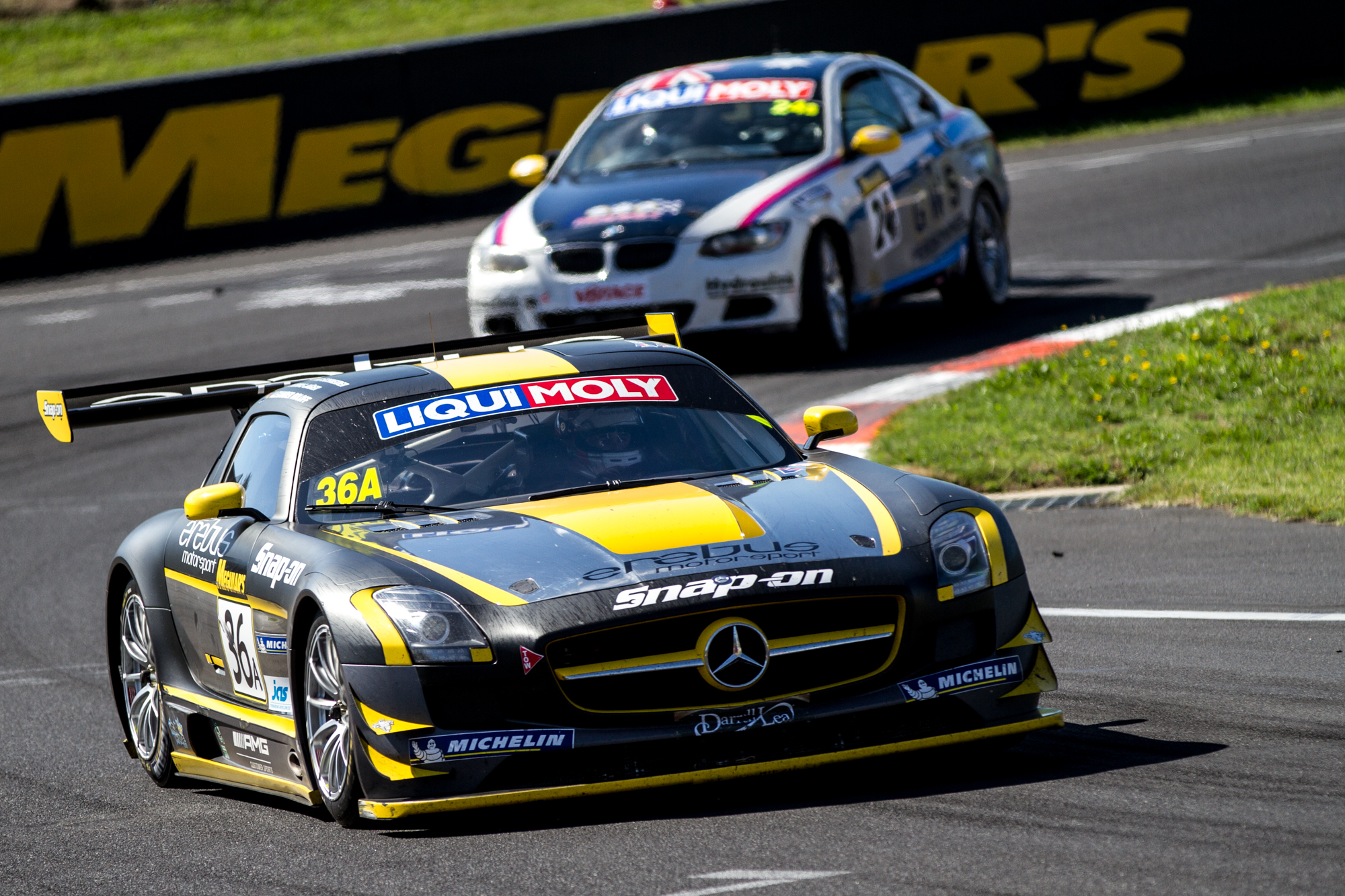 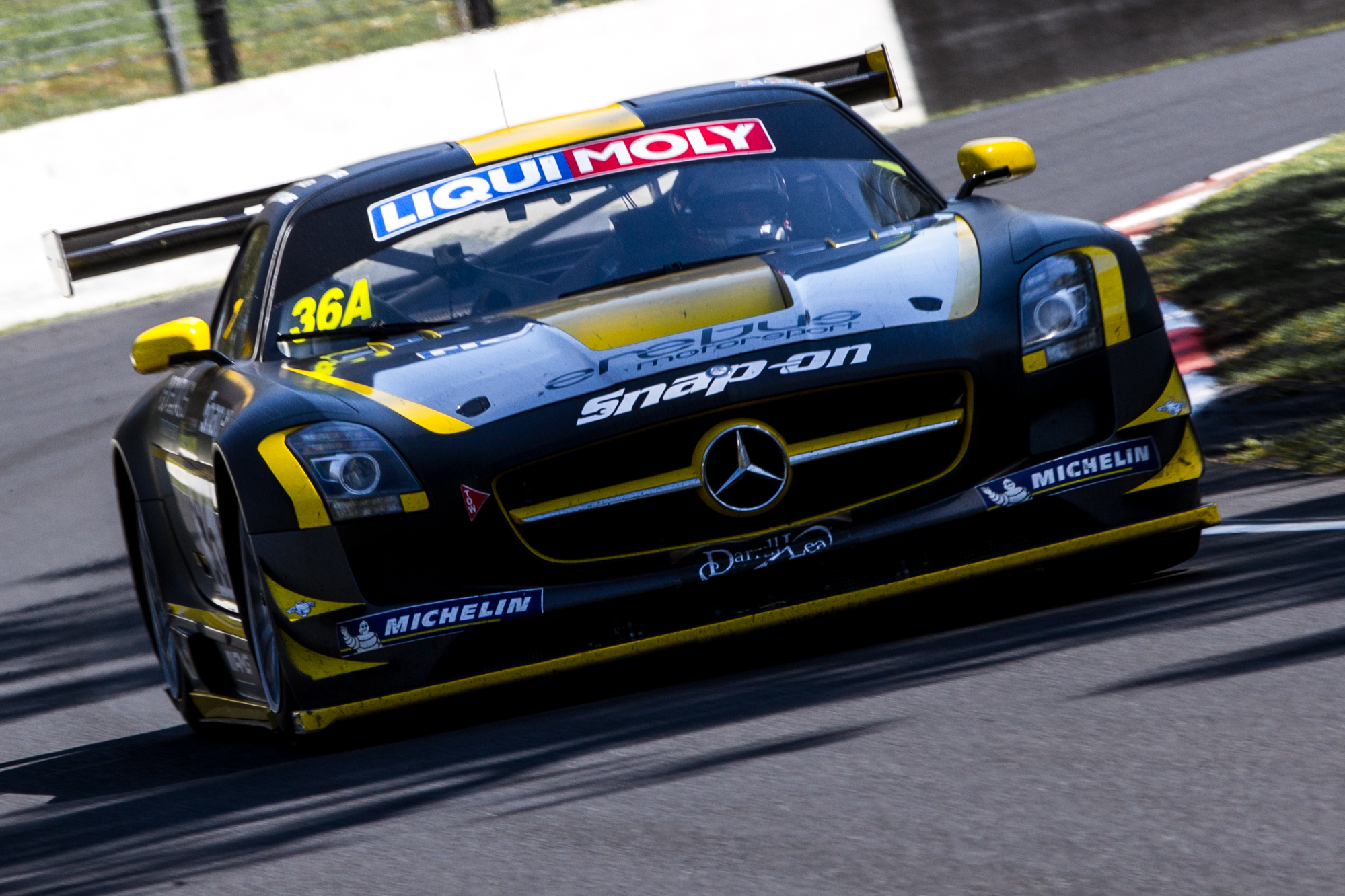