Continuing our theme of showing you some tough cars running XXR wheels, we came across the unique R33 Nissan Skyline GTS25T on XXR 527s. Hailing from the UK, I can;t say as I have seen an R33 that looks quite like this locally, and probably won't anytime soon. R33 GTSTs have been a popular car in Australia for the last 15 years, and still offer great value for money if you can find one that has life left in it.

We hope this story inspires you, whether you have owned an R33 or not. If it inpsires you to look at Ozzy Tyres's range of XXR wheels, then be sure to hit up ozzytyres.com.au for more info. 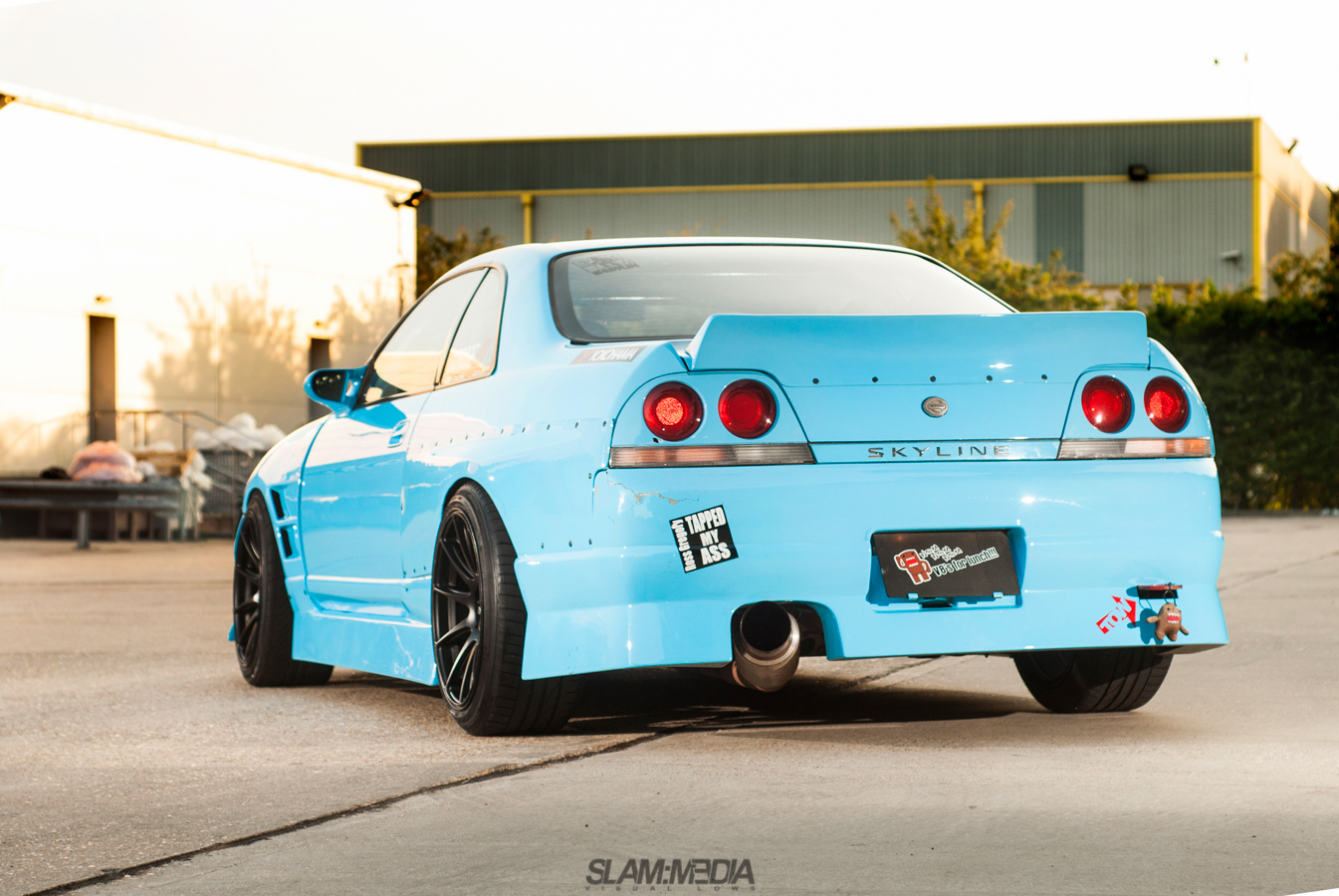 The Nissan Skyline is a line of sports cars originally produced by the Prince Motor Company starting in 1955 and then sold to Nissan after the companies merged in 1966. The later models are most commonly known by their trademark round brake and tail lights. The R33 Skyline was introduced in August 1993. Slightly heavier than the R32, it is available in coupe and sedan bodystyles with a 6-cylinder engine. Dale Hunt’s R33 however, has been through thick and thin – originally a non-runner, it was Dale’s duty to make this car a dream come true… 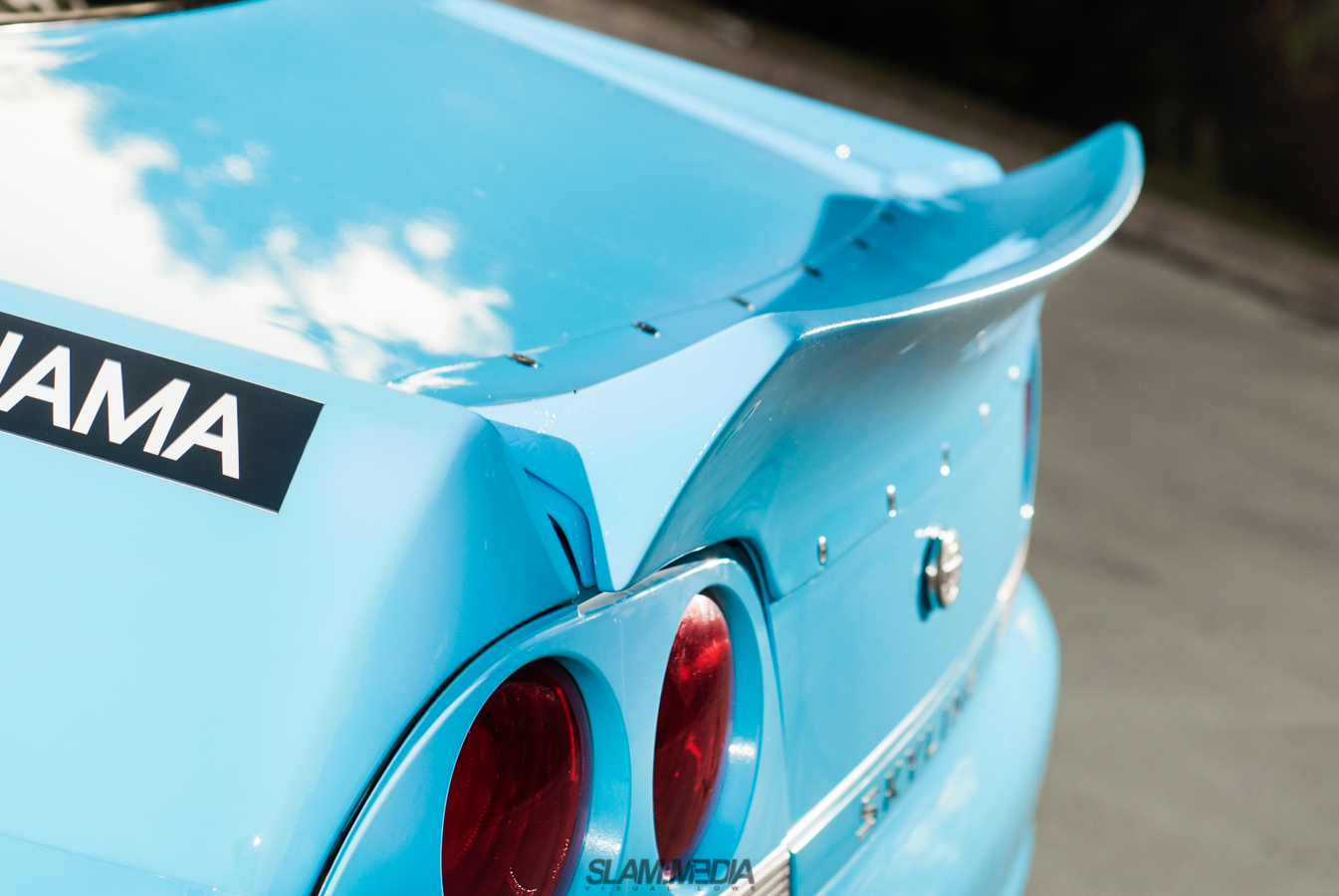 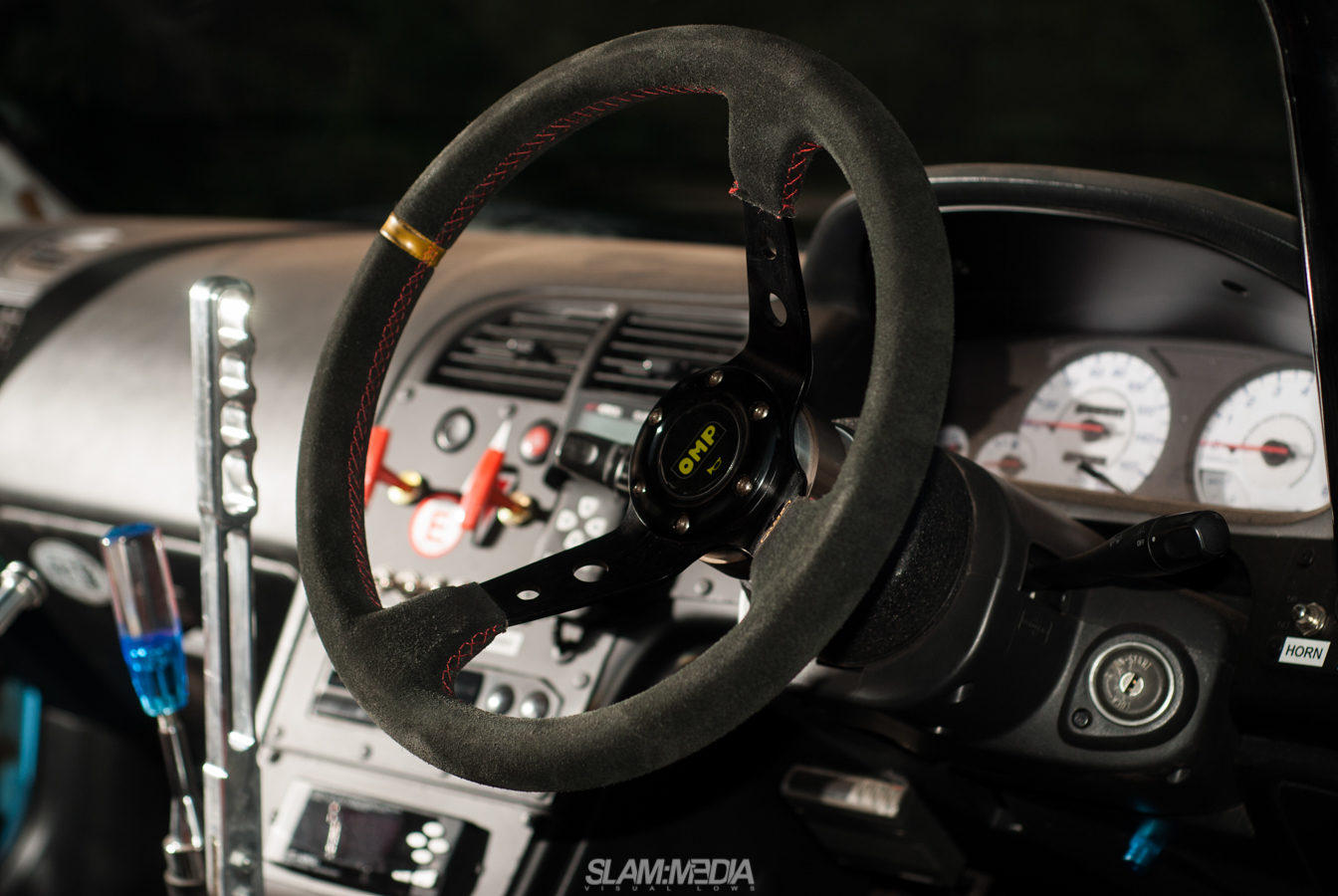 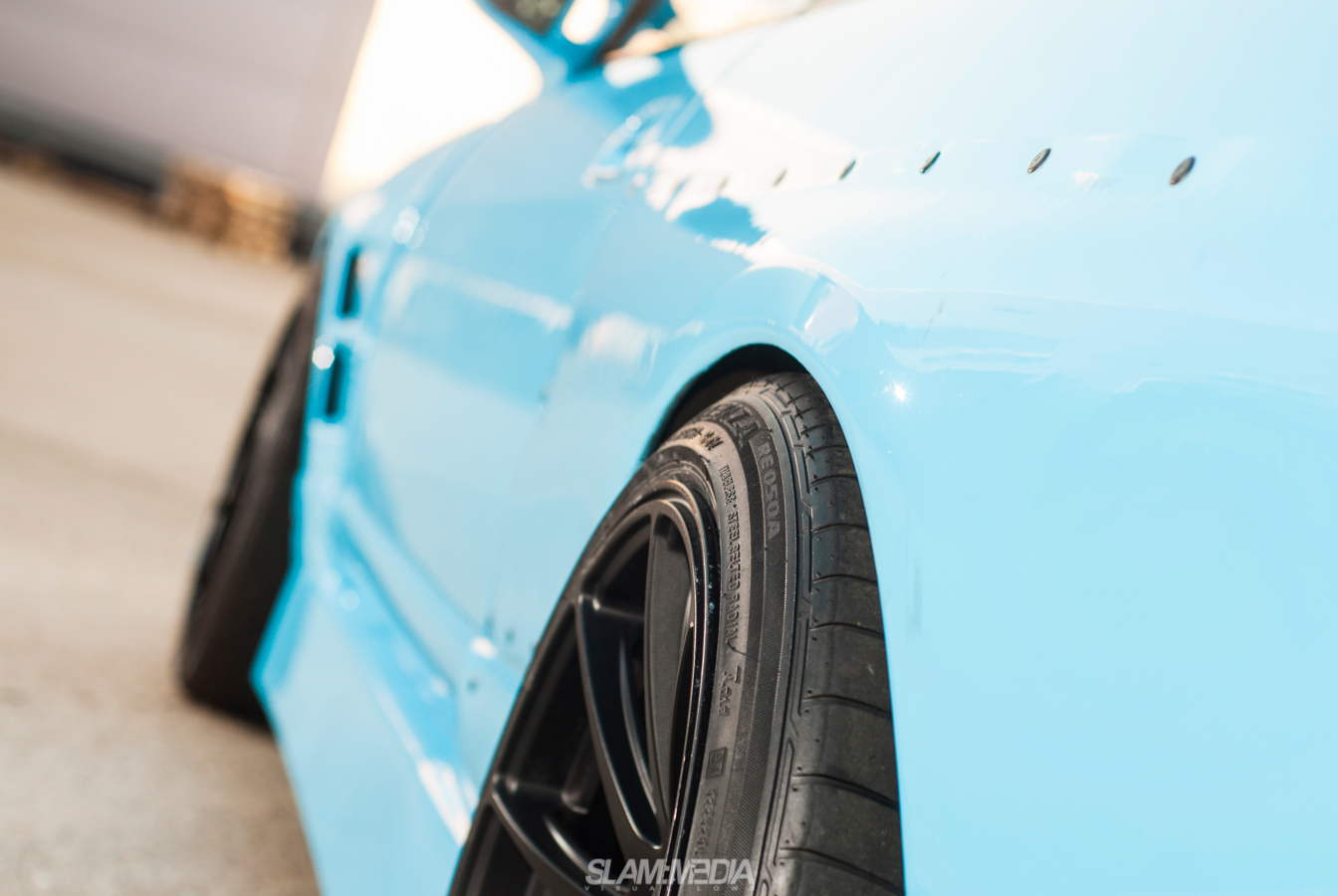 Since 2009, Dale has been the proud owner of this notorious sky blue Nissan that everyone has an eyegasm over everytime they see it. However, it’s not always been the ray of sunshine that your looking at now. Dale bought the R33 as non-runner from a friend of his and originally planned to get it running and to use it as a fast road car, although it couldn’t be anything different! Now a trailer-queen, the Skyline was used as a drift car for Dale to learn in, and what a great teacher she is! 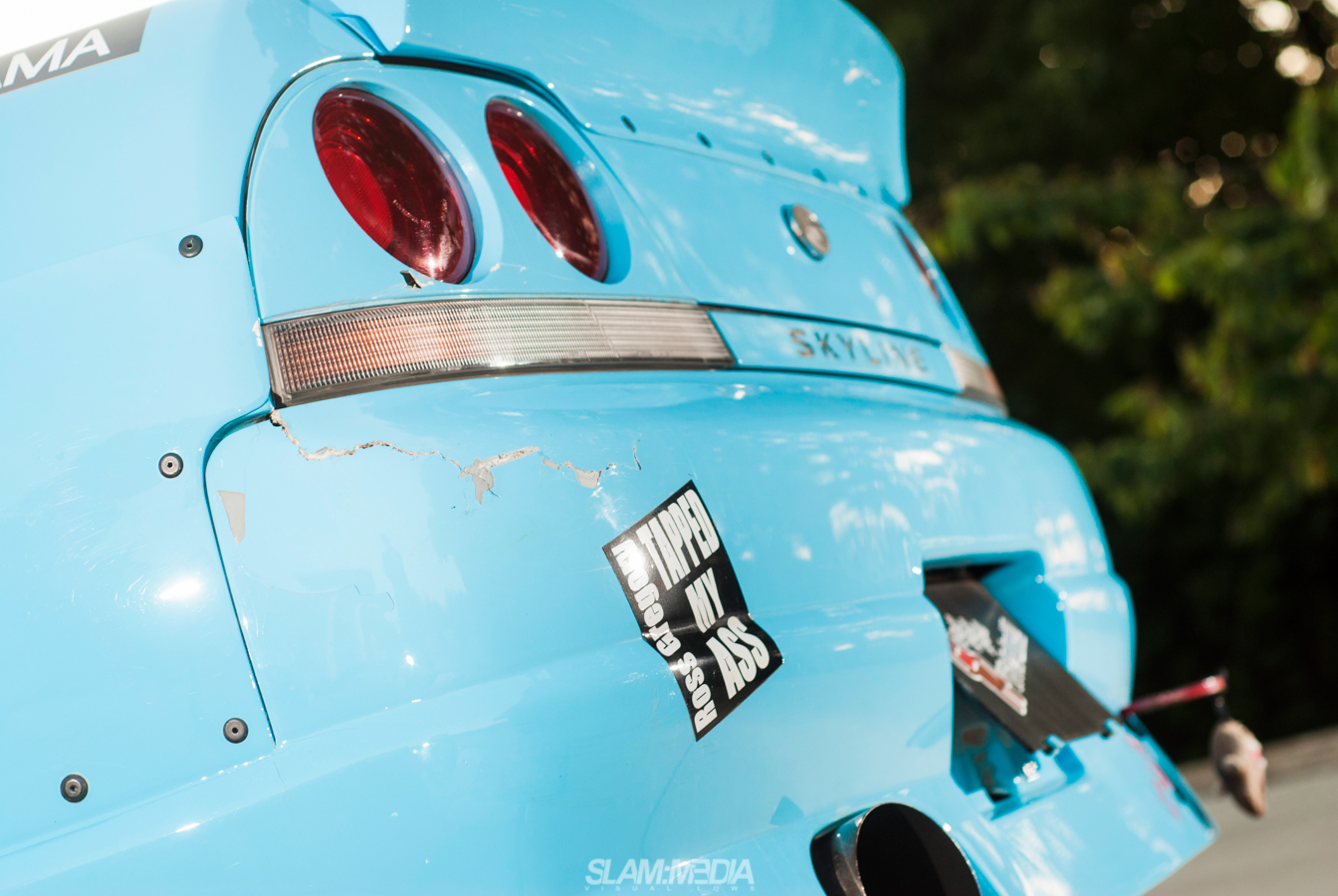 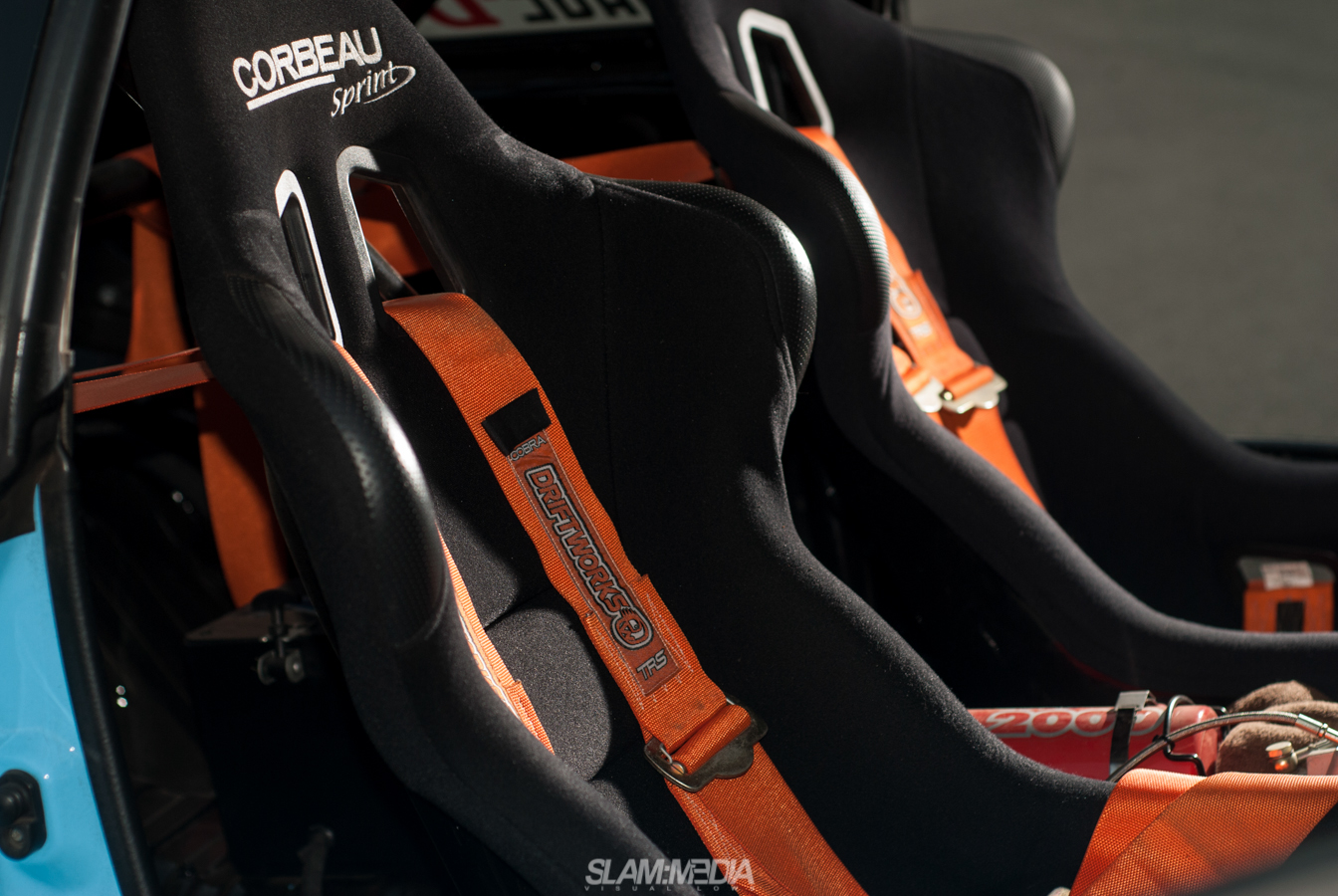 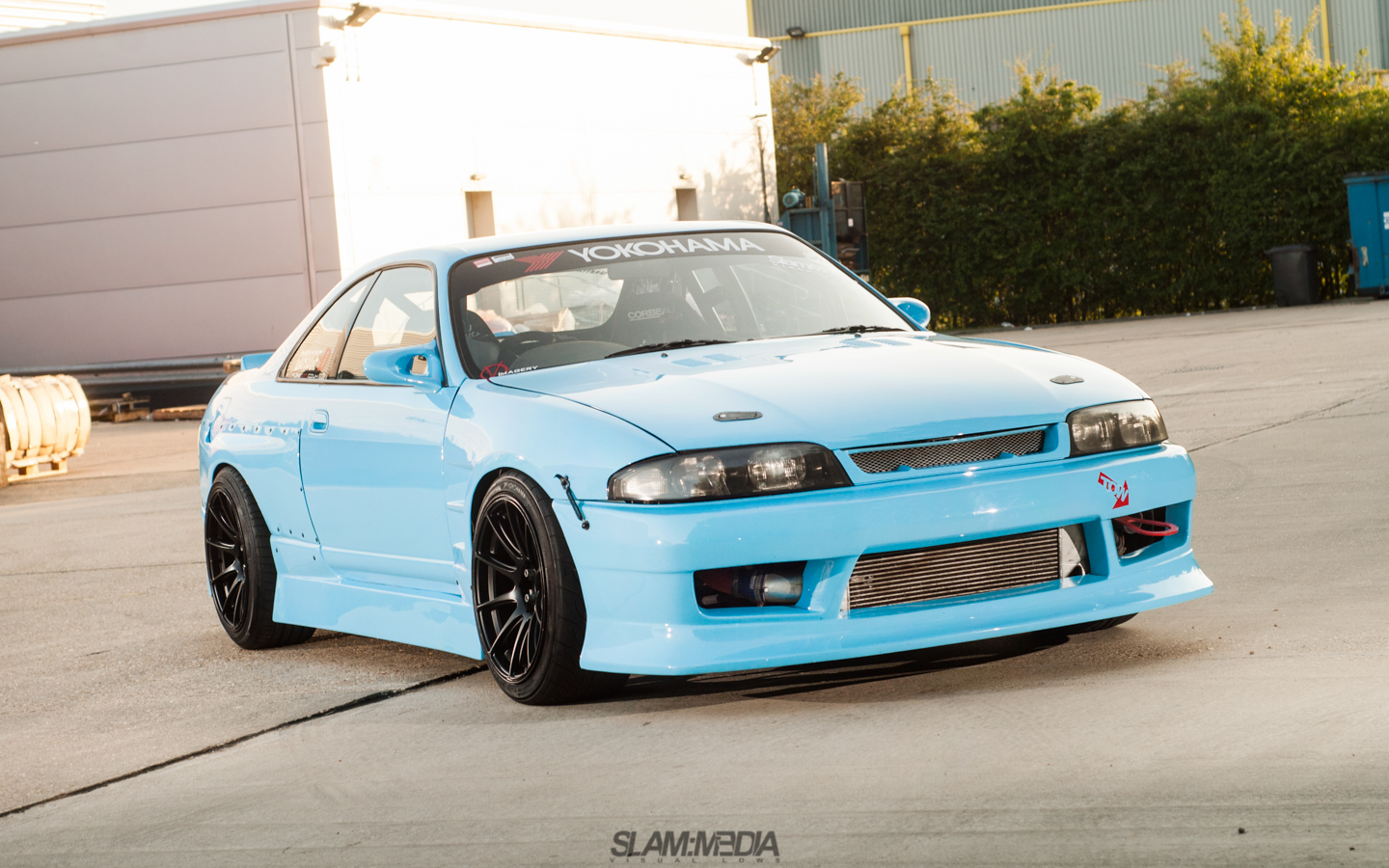 Five years down the line and Dale mentions how the car has just gone from strength to strength as each year came by. With nearly 400bhp under the bonnet, the Skyline is just as provocative as she looks going round the track and hearing the sweet sound of the RB25DET that can only be seen as one of Nissan’s finest masterpieces. 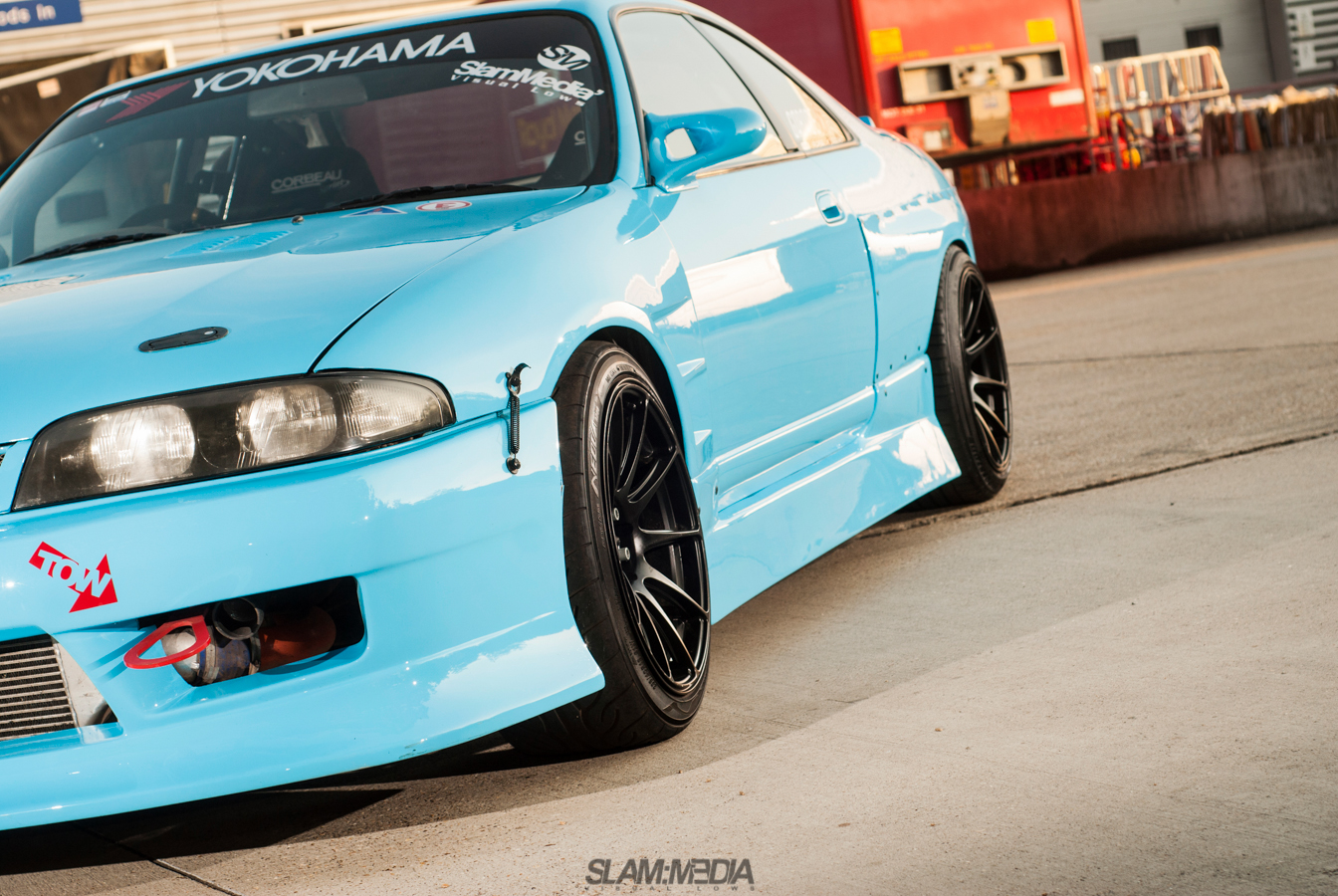 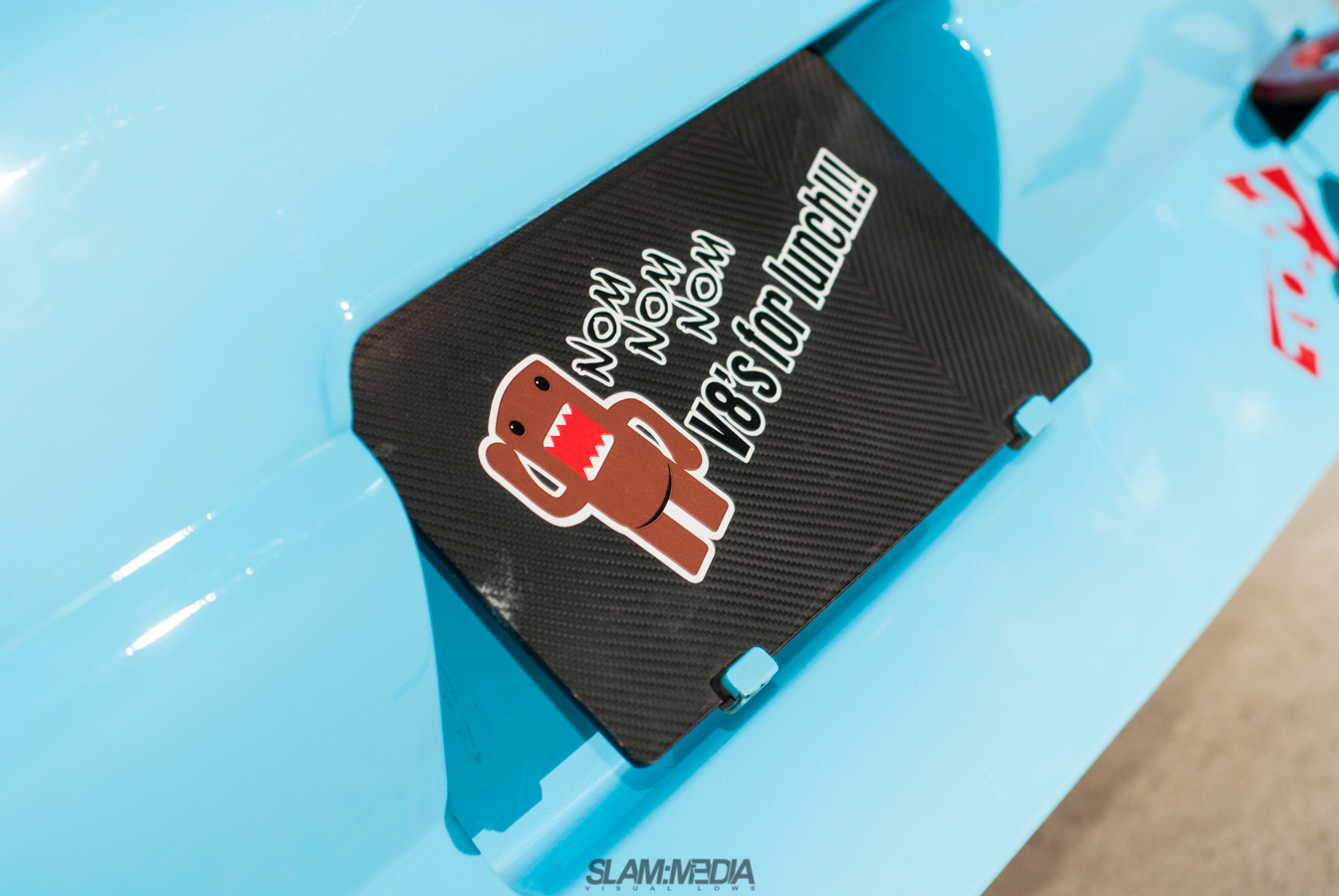 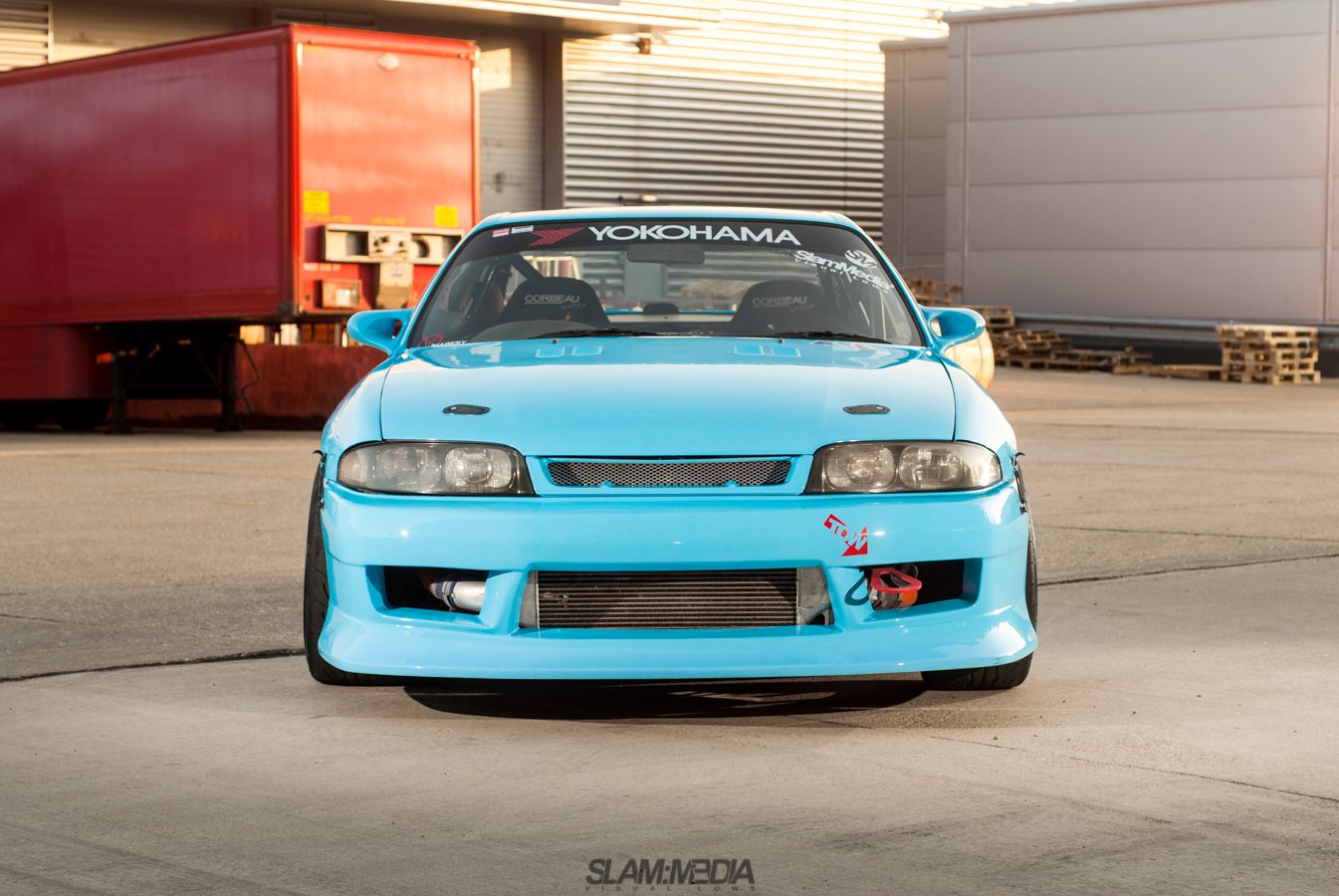 Everyone knows that this car is a special one, and Dale remarks how well it drives and handles always stuns him. “I have driven smaller, faster and lighter cars but when this skids it makes me smile. The build has been a rollercoaster at times, but like any other it has been worth it!” 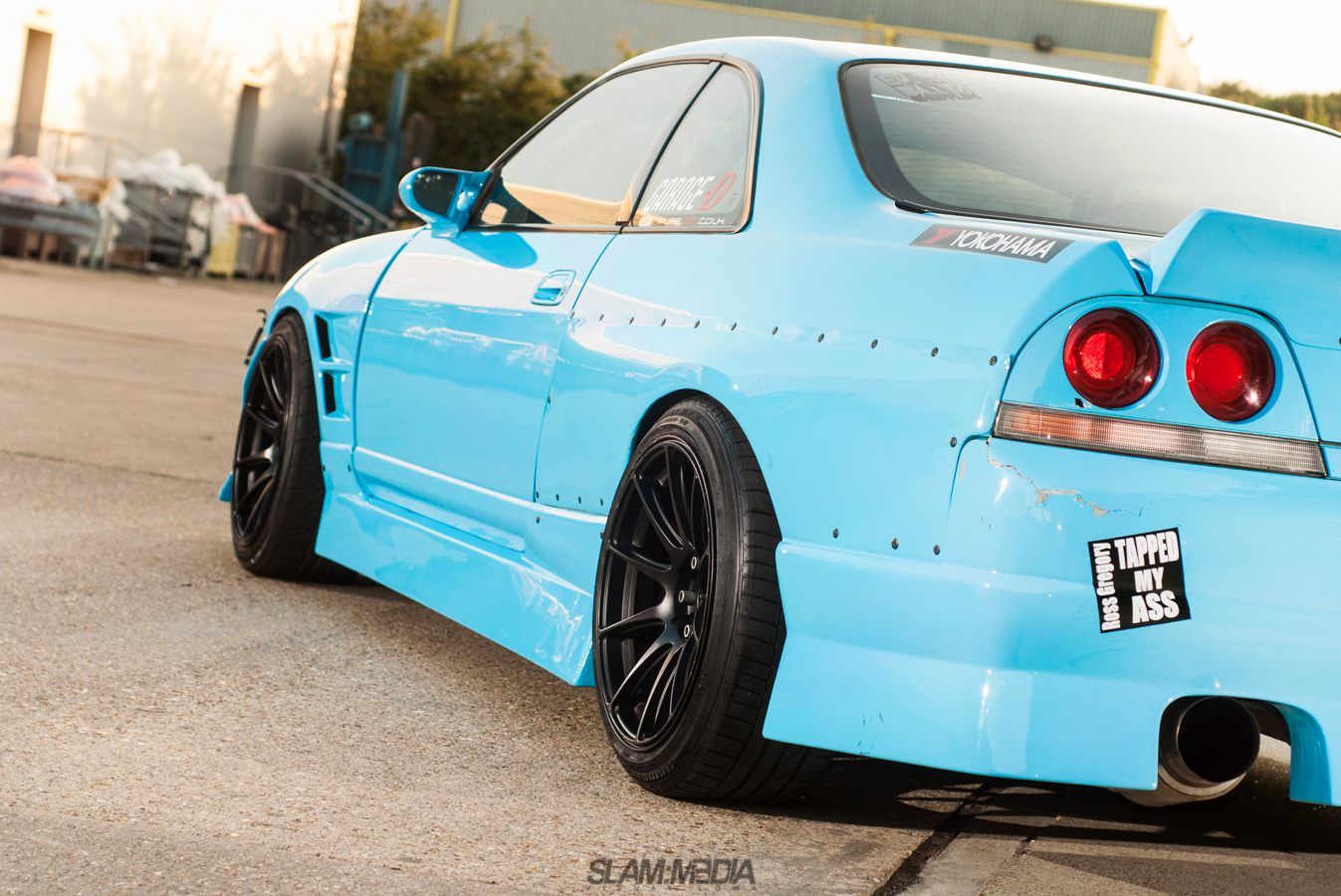 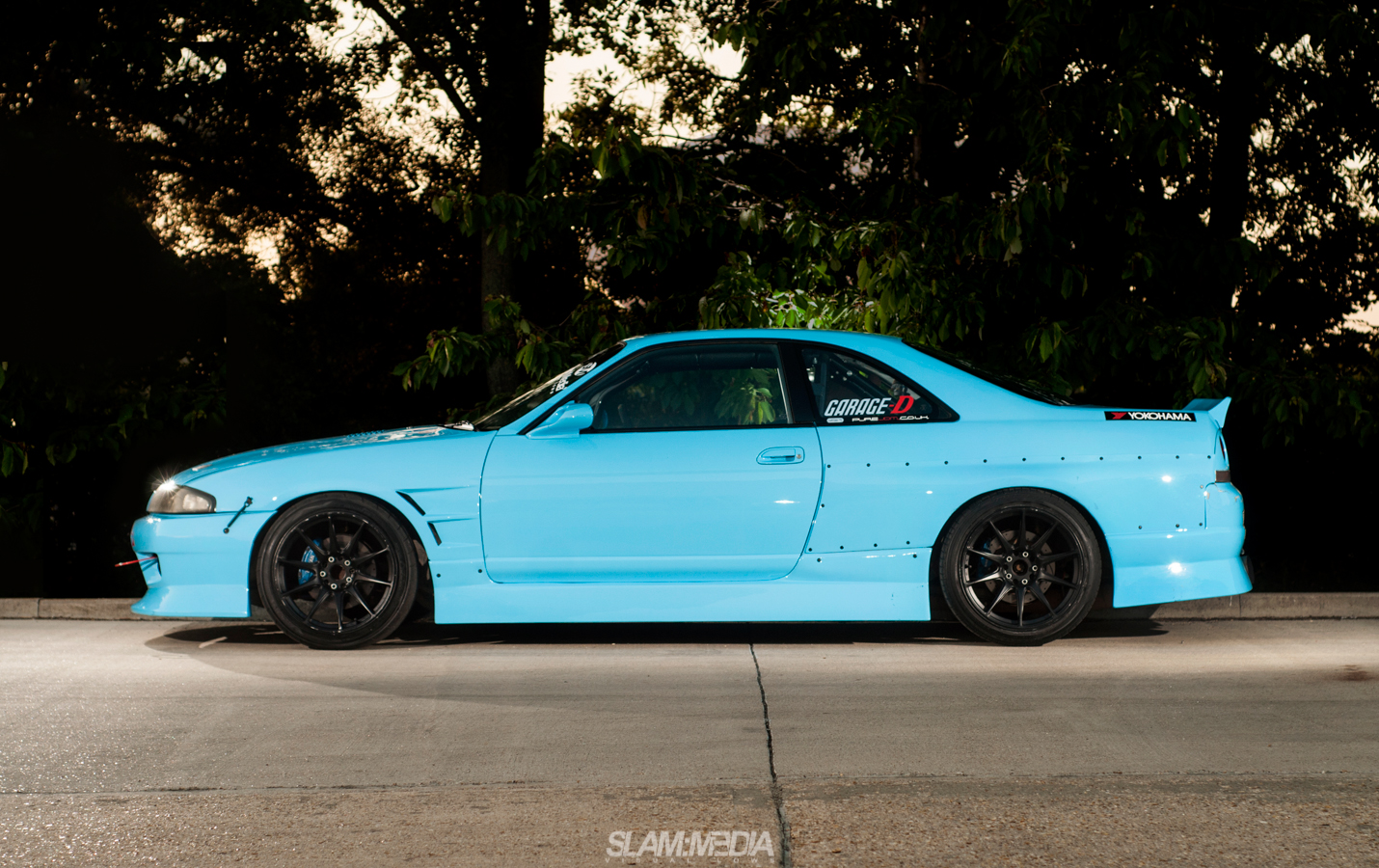 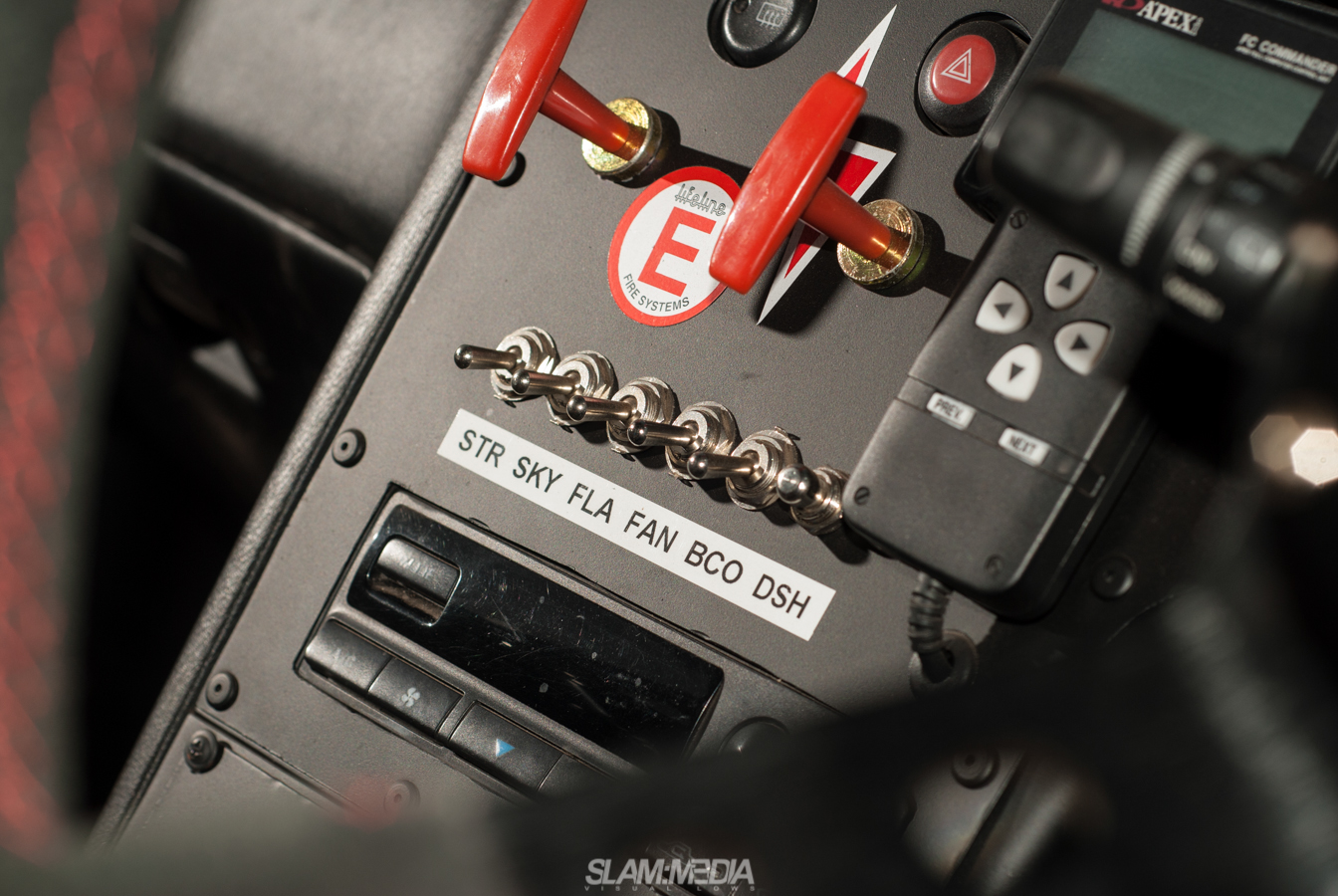 Like any like-minded car enthusiast with a budget, Dale said to himself that there will be no more cars sitting on his driveway, until this came up at a price that was impossible to resist. But after the transformation that the Nissan has been through, the purchase was worth it – and with a new look for 2014 the car is sure to look absolutely awesome! 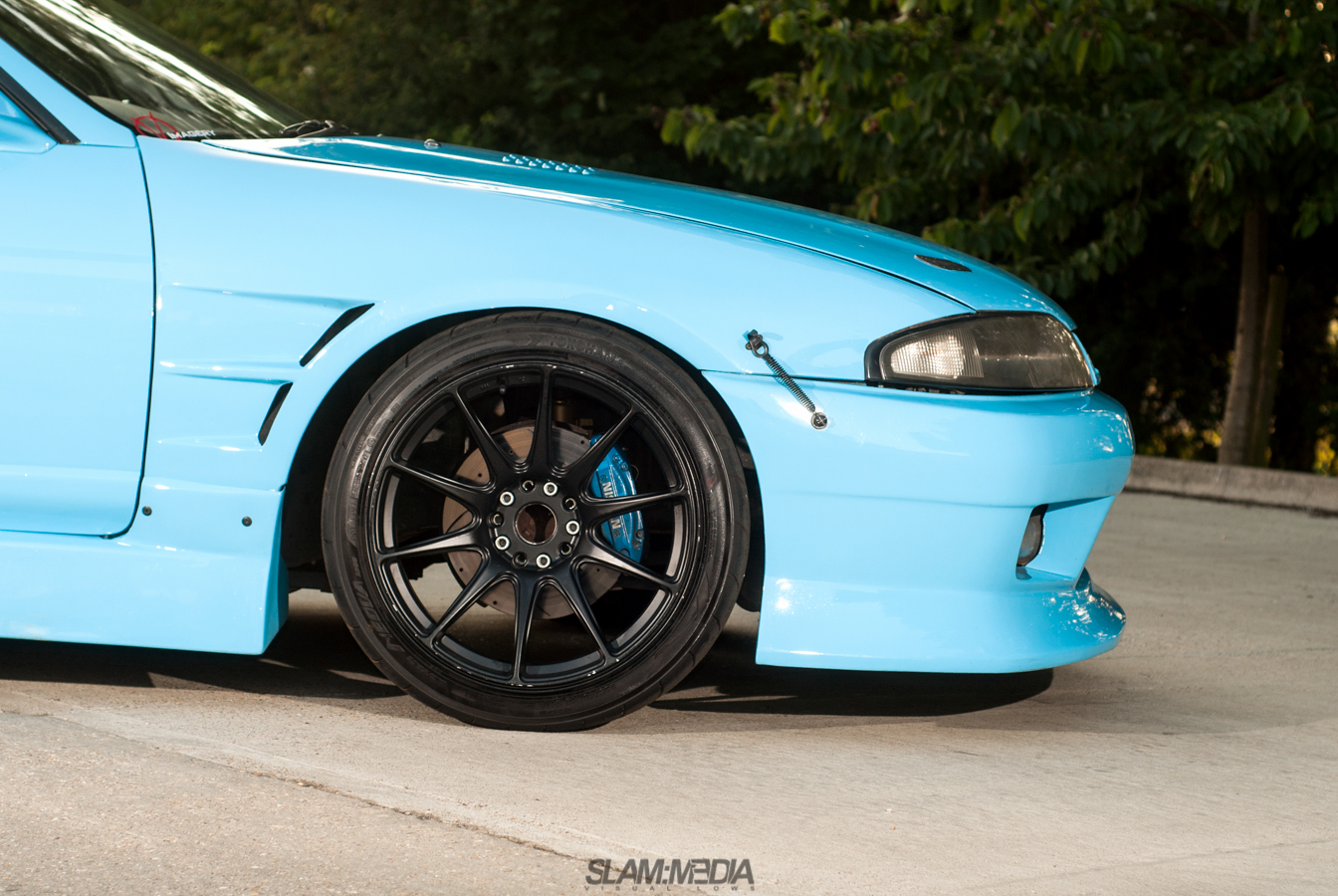 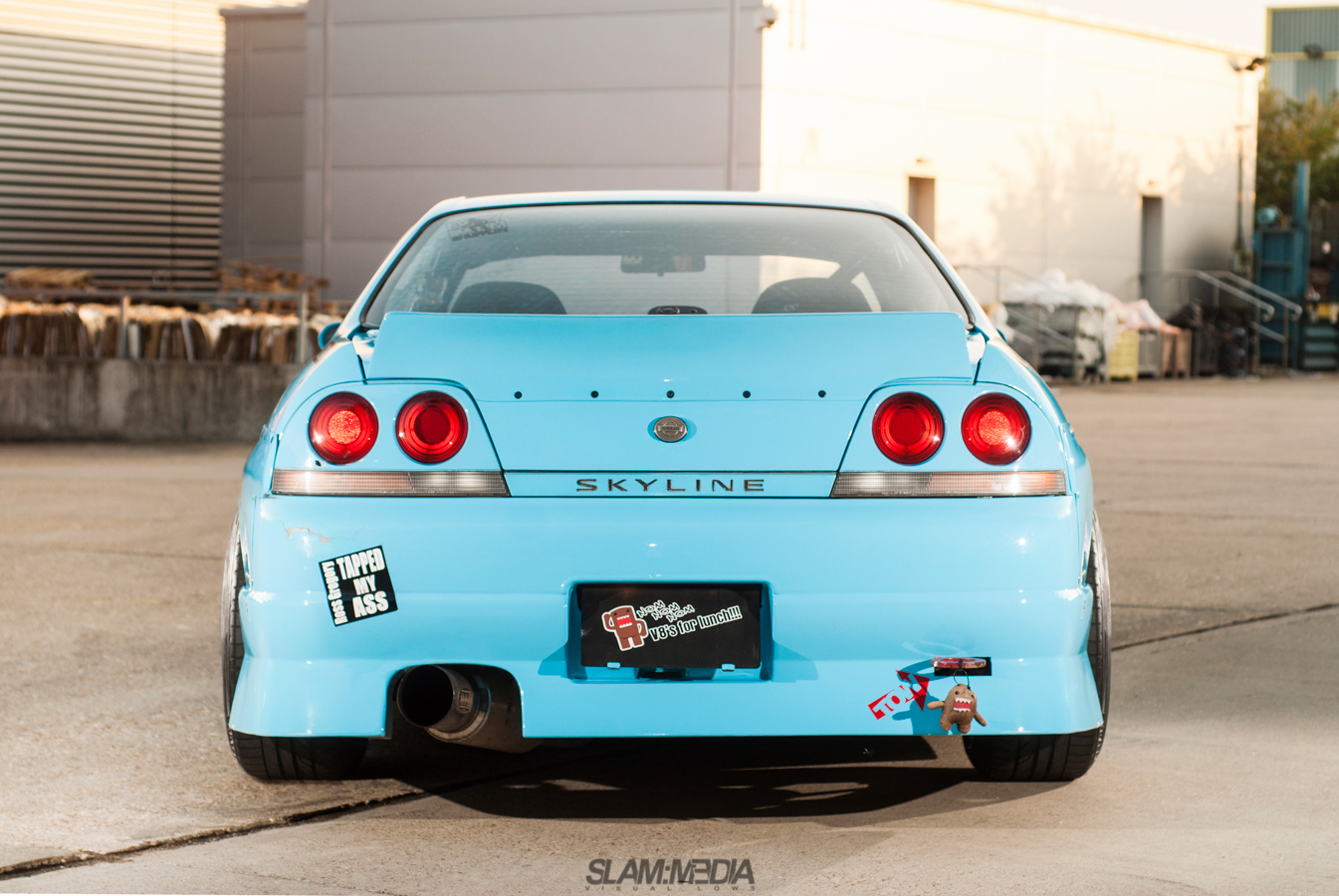 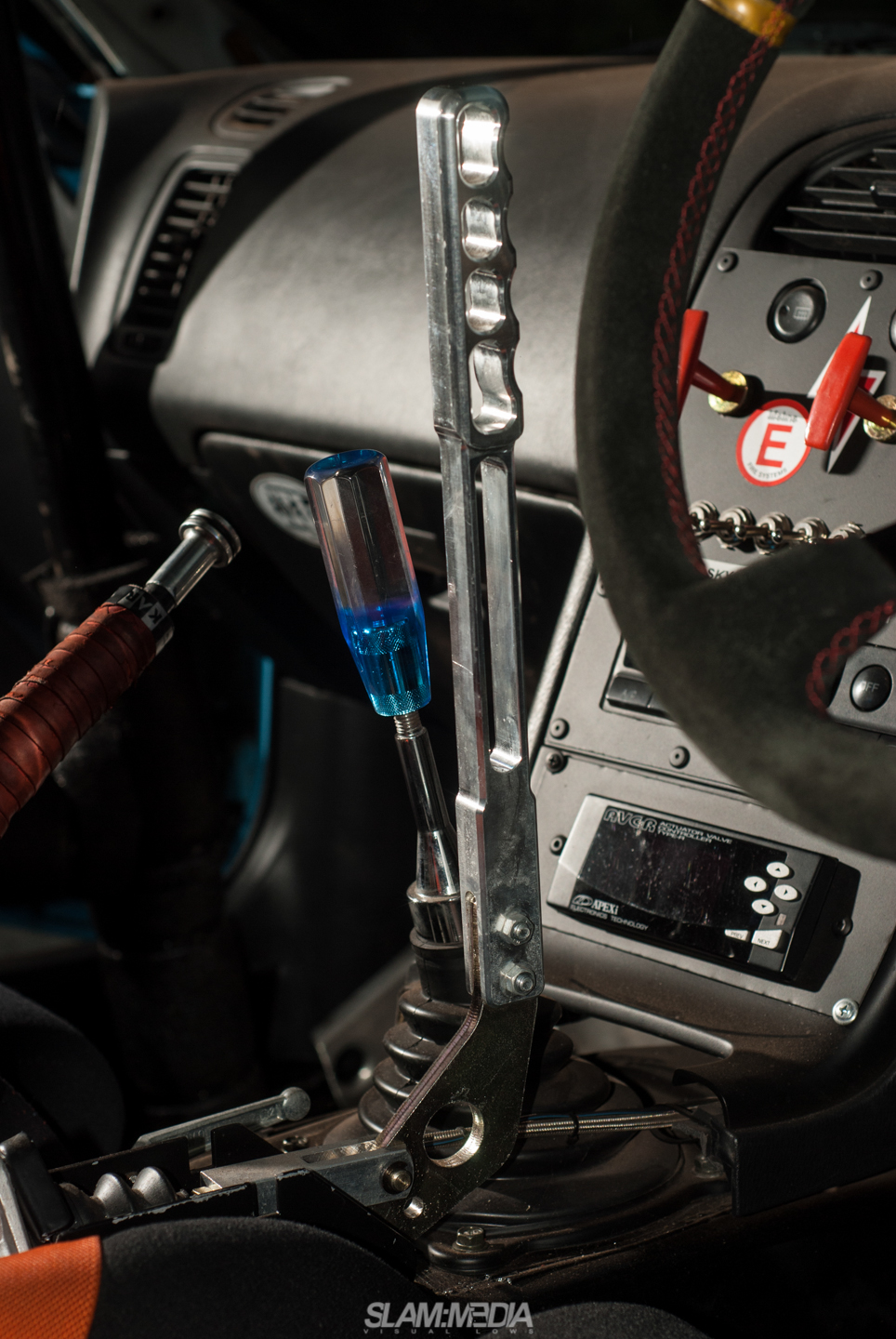 A lot of people have helped with various stages of the build but my main Wing Man throughout has been my good mate AJ. Also huge thanks to Tobi, Jim, Christian, Paul and all the lads at TCH who also helped.” 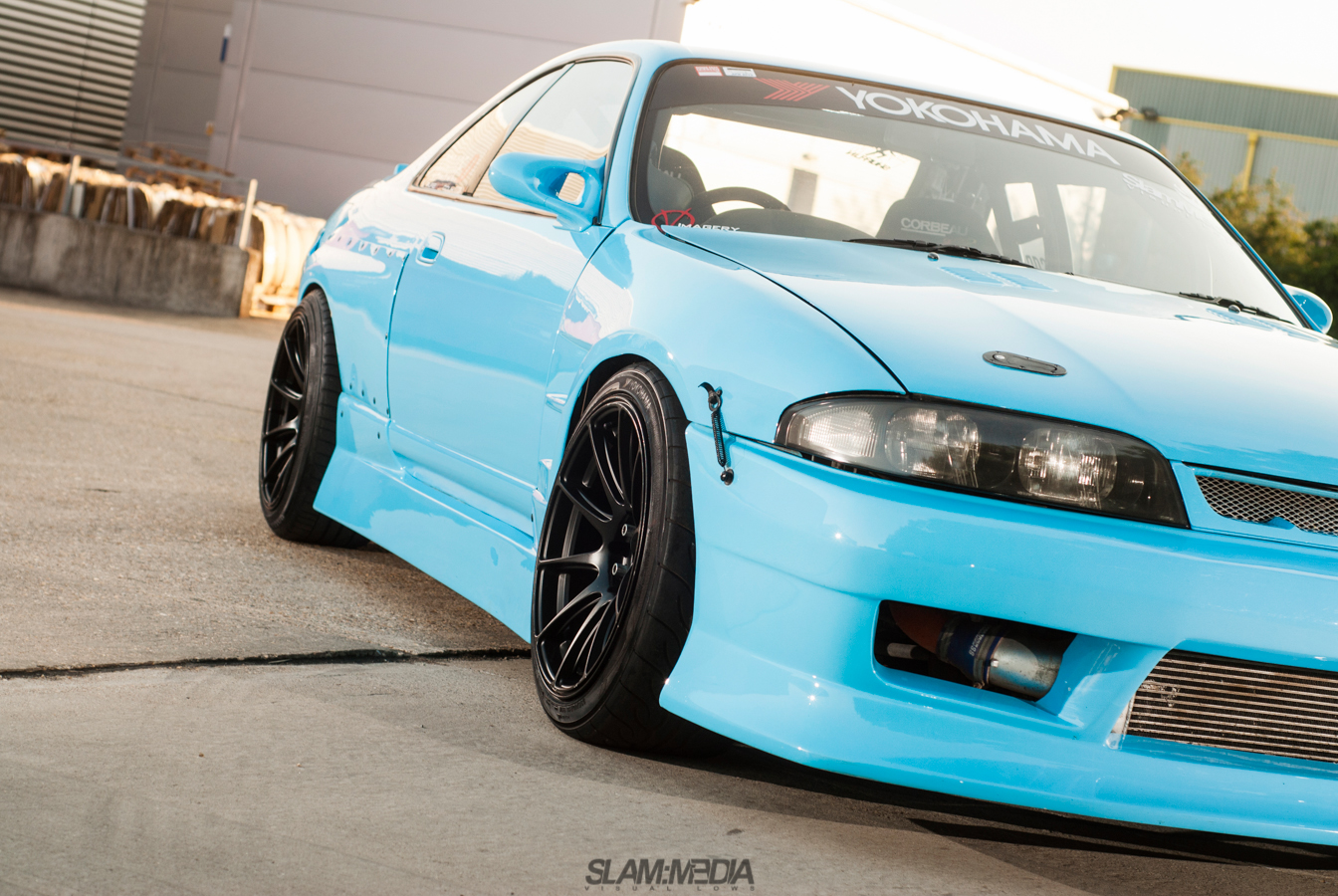