Audi has revealed a spectacular new 310km/h version of its A3 sedan that is set to underpin its spread at this year’s Woerthersee fan met in Austria later this month.

The powered up four-door, which goes under the name A3 Clubsport Quattro concept, is officially described as a concept, although Audi development boss, Ulrich Hackenberg, hints elements of the new car will be seen on future production models, including an upcoming RS3 sedan slated for introduction in 2015.

At the heart of the Audi’s latest high powered concept car is a heavily reworked version of the German car maker’s standard turbocharged 2.5-ltire direct injection petrol engine – as fitted to the RS3 and TT RS in recent years. The five-cylinder unit has been extensively redeveloped to achieve previously unattained levels of power and torque.

Included among the modifications confirmed by Hackenberg is a larger turbocharger running 1.5 bar of nominal boost pressure, a more efficient air-to-air intercooler and larger intake and exhaust manifolds. Power has increased by 118kW over the standard specification engine, rising from 250kW to 386kW. This provides Audi’s traditional five-cylinder with a stunning specific output of 156kW per litre. Torque is also up by 150Nm, swelling to a peak of 600Nm on a band of revs between 2300 and 6000rpm.

The prodigious reserves are channelled to all four wheels via a beefed up version of Audi’s seven-speed S-Tronic dual clutch gearbox featuring a unique final drive and integral launch control function. It works in conjunction with an electro-hydraulic Haldex style multi-plate clutch four-wheel drive system described as being suitably modified to handle the higher torque loading.

Among the changes brought to the A3’s standard MacPherson strut front and multi-link rear suspension is a 10mm reduction in nominal ride height and the adoption of firmer spring and dampers. In keeping with its extreme nature, the one-off concept also receives towering 21-inch wheels shod with ultra low 275/25 profile tyres.

An electronic toque vectoring function has been included to alternative the amount of drive being apportioned to each rear wheel dependent upon prevailing levels of traction.

The big wheels house supercar dimensioned brakes boasting 370mm carbon-ceramic discs and multi-pot aluminium calipers up front. They operate in combination with an air brake function integrated into the spoiler housed in the rear edge of the boot lid. Electronically actuated,  it is programmed to work at braking speeds above 250km/h and is claimed to reduce stopping distances by up to 12 metres by allowing the braking system to allocate more braking power to the rear axle due to the increased downforce it generates.

Building on the appearance of the standard S3, the A3 Clubsport Quattro receives a vivid Magnetic Blue paint scheme, a heavily restyled front bumper featuring a grille with a brushed aluminium frame and a high gloss honeycomb insert as well as sizeable air ducts and integral carbon-fibre splitter, distinctive LED headlamps and widened front fenders.

Further back, there are  carbon fibre sills underneath the doors, smaller mirror housings in aluminium look, widened rear fenders, rear spoiler within the boot lid and a deeper rear bumper housing two sizeable round chromed tailpipes and a large diffuser. The standard tank flap has also been replaced by a more stylish aluminium element. 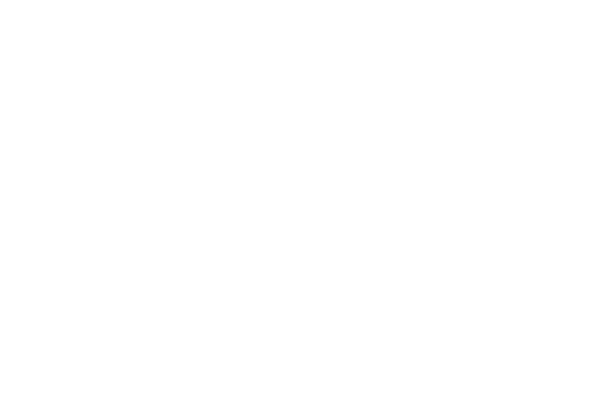 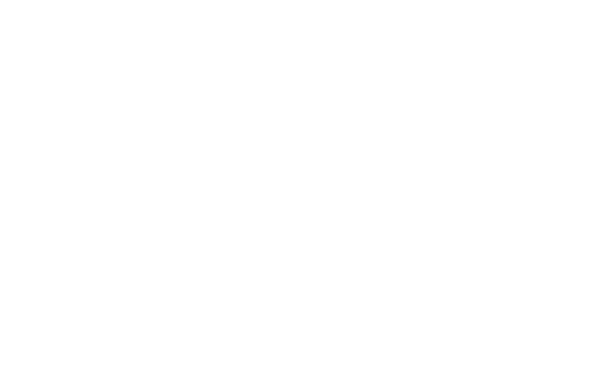