The first official photos of Audi's evolved TT have surfaced, the TT Audi claim is more sports car than ever 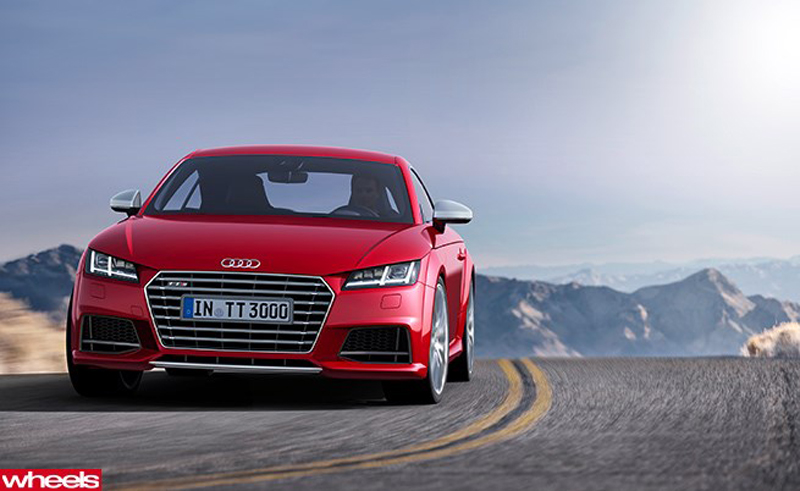 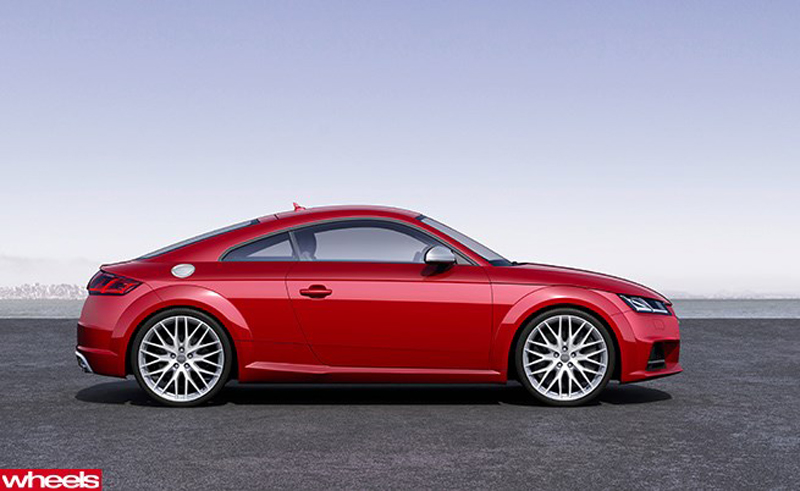 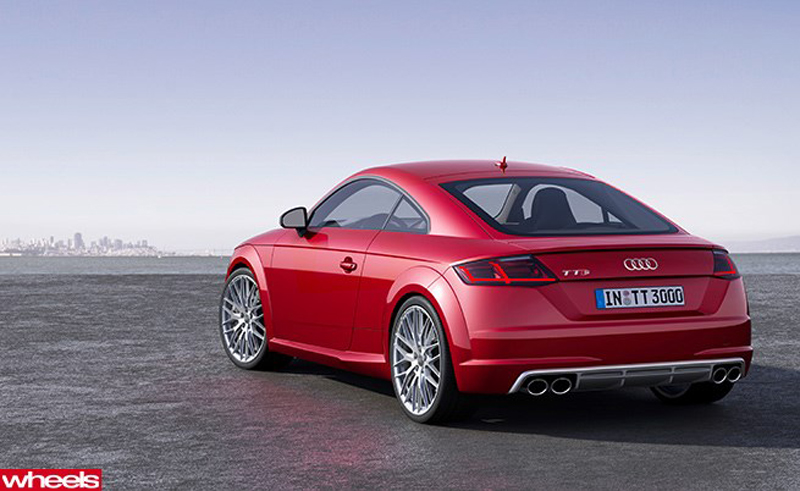 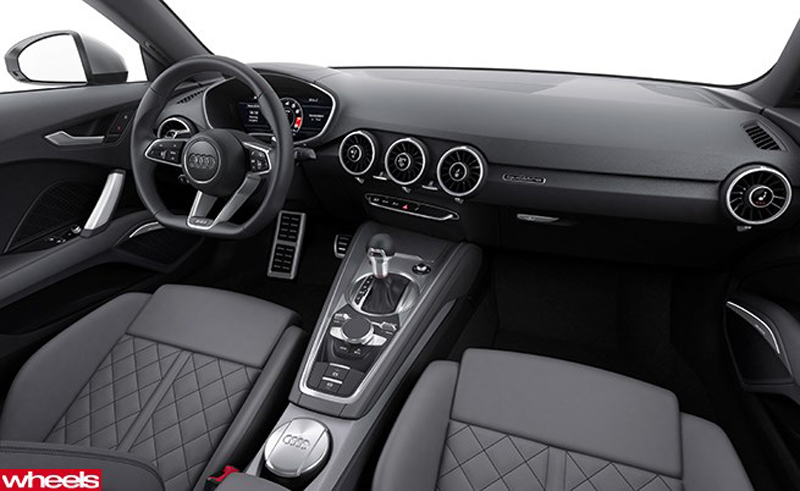 Golf, 911 and now the Audi TT joins the ranks of those iconic German models that can be transformed under the skin, yet very deliberately assume the same basic appearance. For the third-generation TT – first launched in 1998, after appearing as a concept in 1995 – Audi’s tighten up the styling, exaggerated the single-frame grille, gone even bigger on LED lights and drastically changed the profile proportions. All while maintaining the now classic and much admired TT look in a car that, Audi claims, is more sports car than ever.

The TT, built on a shorter A3/Golf wheelbase (2505mm, down 130mm on the hatchbacks, but up 37mm on the previous TT), shares the MQB architecture. With a tiny reduction in overall length, this reduces overhangs for a stronger stance. An all new and spectacular interior includes a fully digital dashboard that, at the touch of a button, switches from speedo/tacho, to navigation with a digital speedo or, on the TTS, a dominant central tacho.

Alloy and light weight steel construction account for a 50kg weight reduction – the 2.0TFSI is 1230kg. Confirmed for Australia is a 169kW (up 14kW) 2.0 TFSI in front and quattro drive – 0-100km/h in 6.0secs – and the quattro-only 228kW TTS – 4.7secs to 100km/h – driving through six-speed manual or S-tronic twin clutch gearbox.  A variable ratio steering rack is standard, with adaptive damping an option, except on the TTS where it’s included.

The TT Coupe – front and quattro - arrives in Australia in the first quarter of 2015, with the roadster to follow a few months later.