VW Boras were never the on trend vehicle in Australia, but this is one hell of a pretty example, direct from Dublin, Ireland. Found on XXR 527s and rocking a diesel powerplant, it's an interesting choice. Locally, the hatchback option was far more popular, but this Bora runs on the MKIV Golf platform. This body was available in Australia, and they don't cost as much now as they used to, and would make a very nice daily driver on a budget. Also available locally was the V6 in 4motion AWD, which was a great handler and would definitely result in good times.

We hope you enjoy checking this car out as much as we did, and if you with to see the full range of XXR wheels available, please visit www.ozzytyres.com.au.

Paul’s Bora has an impressive list of modifications from the obvious to the more subtle and the ones we don’t see until we look really closely. 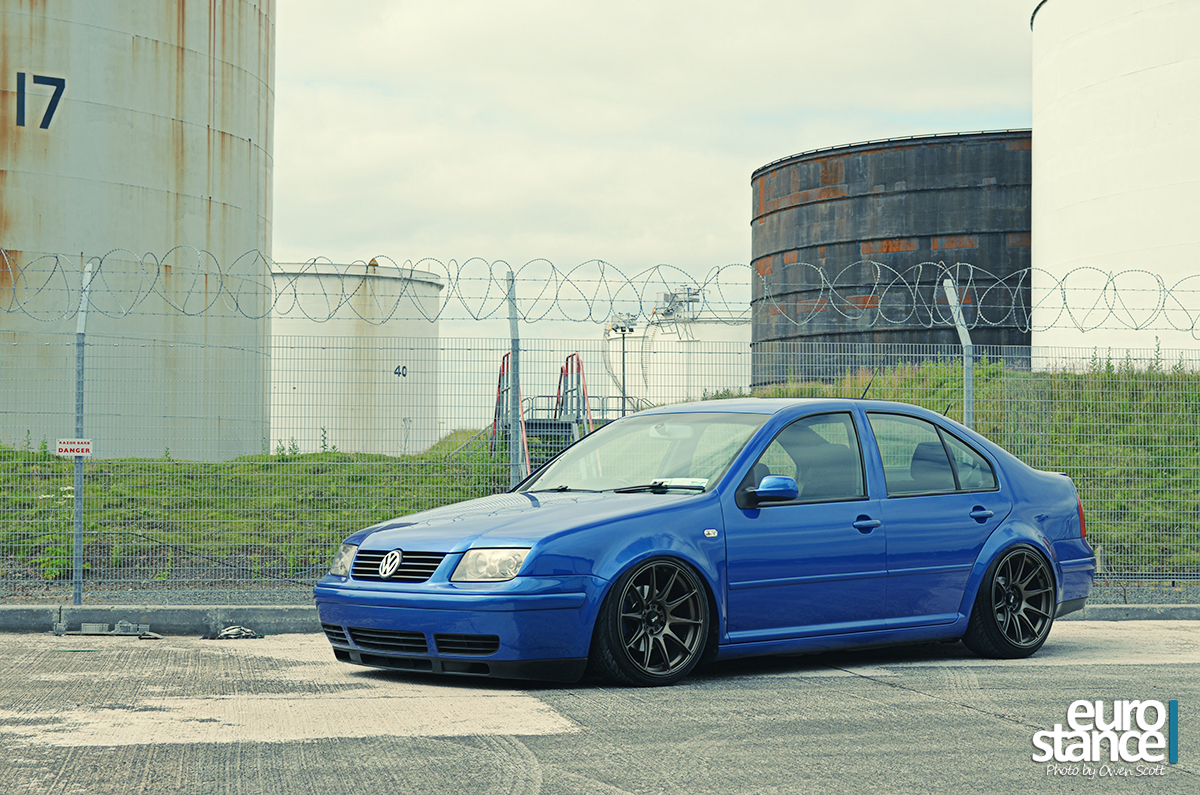 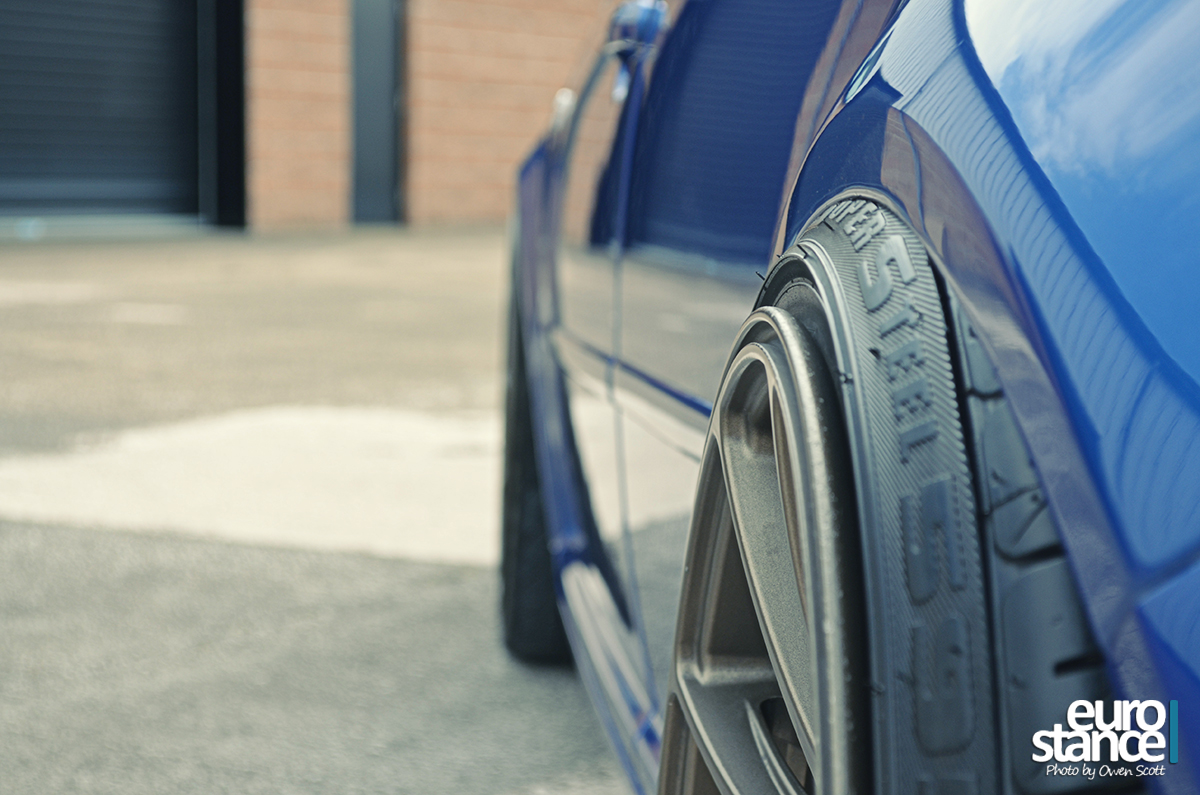 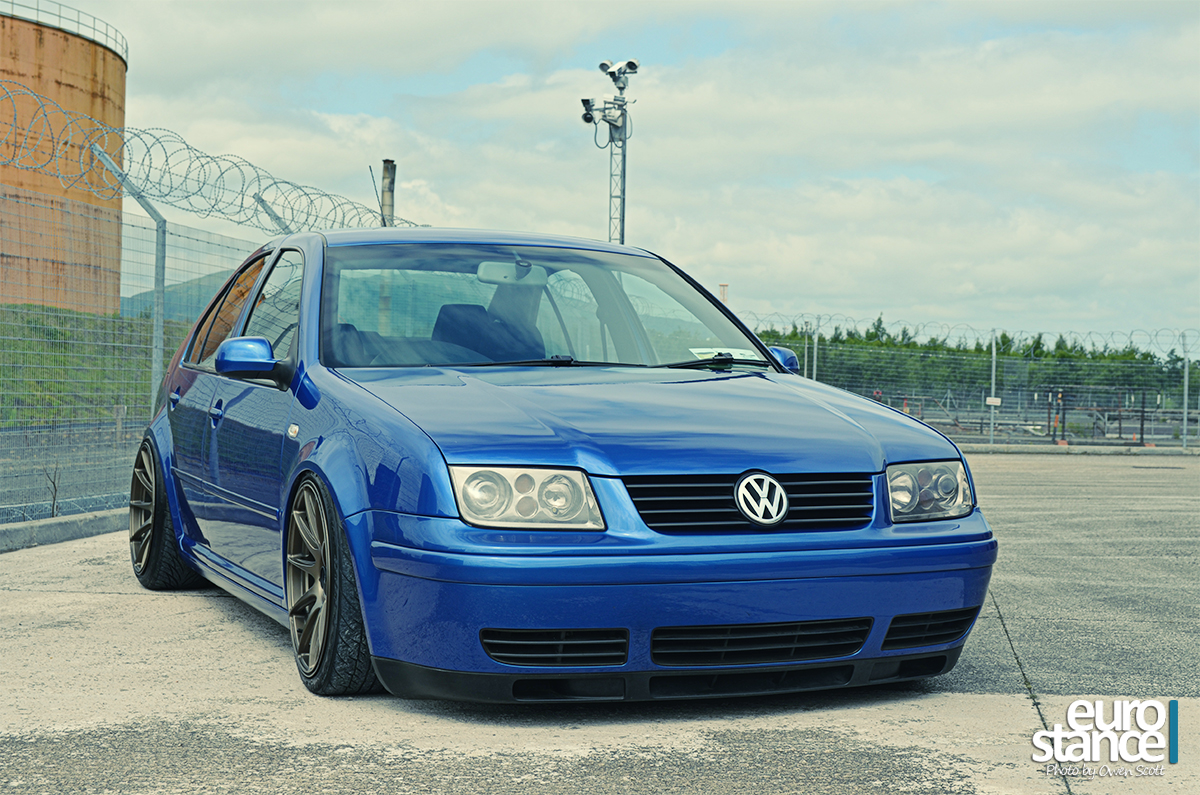 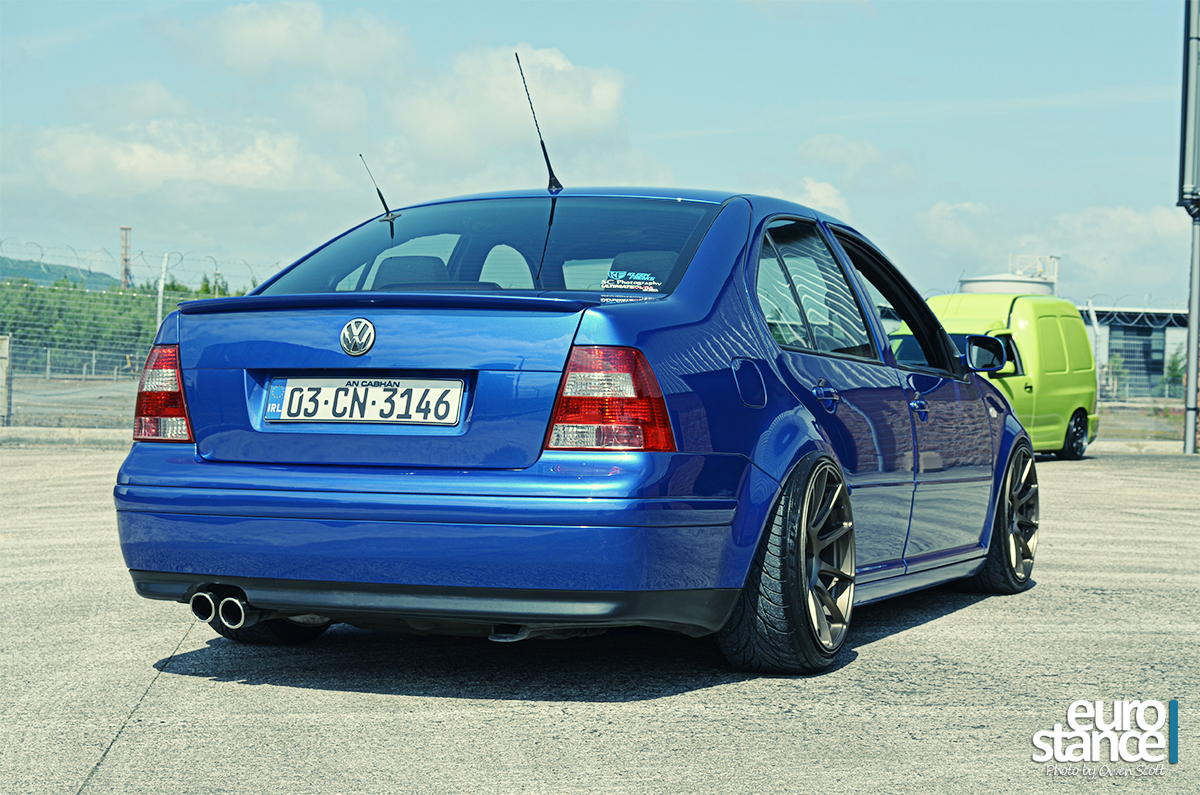 Along with the fitment there are some less obvious mods such as the genuine Volkswagen HIDs, Lupo wing mirrors, smoothed front rubstrips with number plate delete, US rear lights, German plates, front and rear 4motion valances/splitters and the lip spoiler. 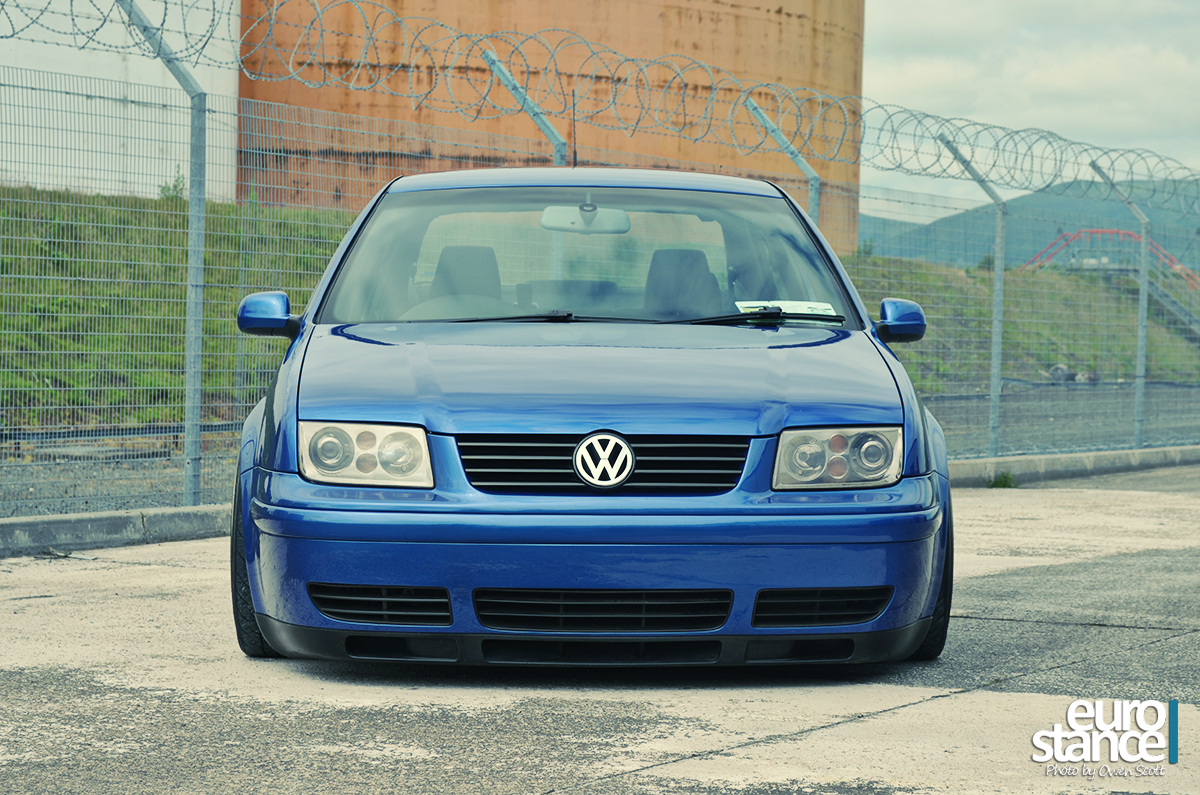 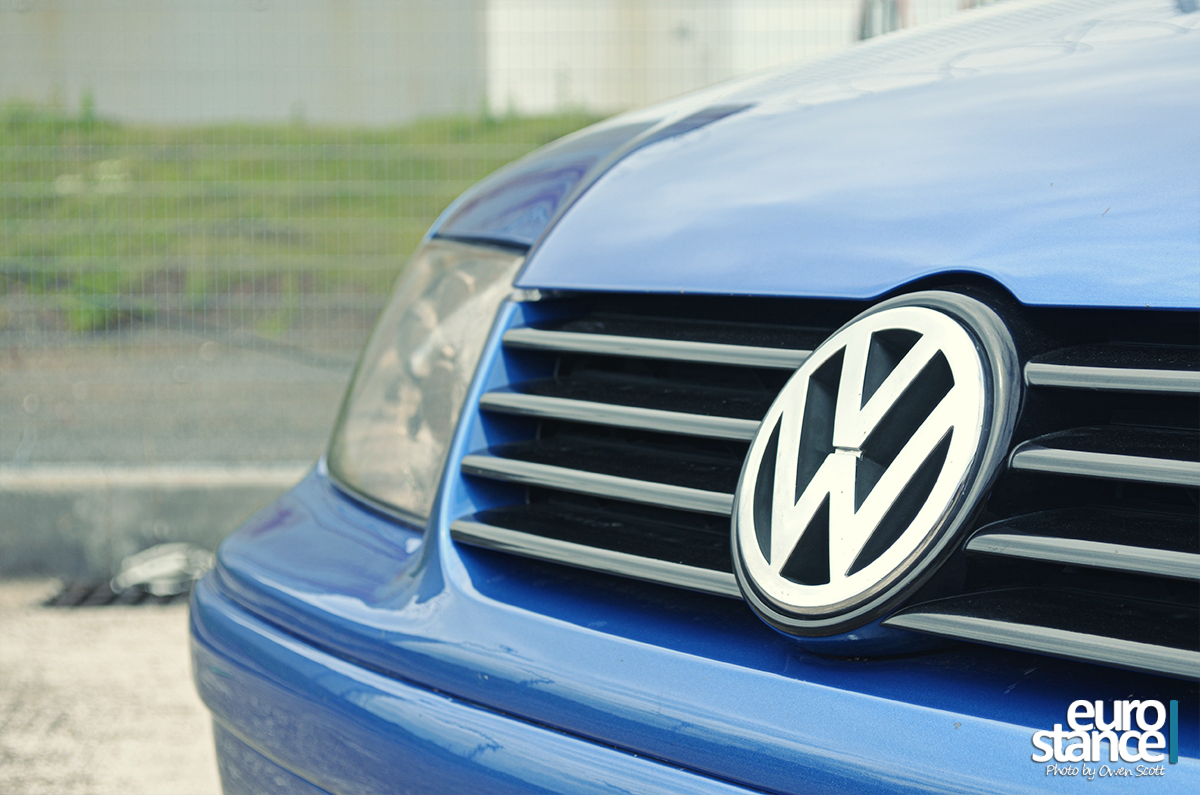 On the inside of the Bora Paul has installed a full mk4 Golf GTI Recaro interior along with a custom stitched headliner and pillar covering, 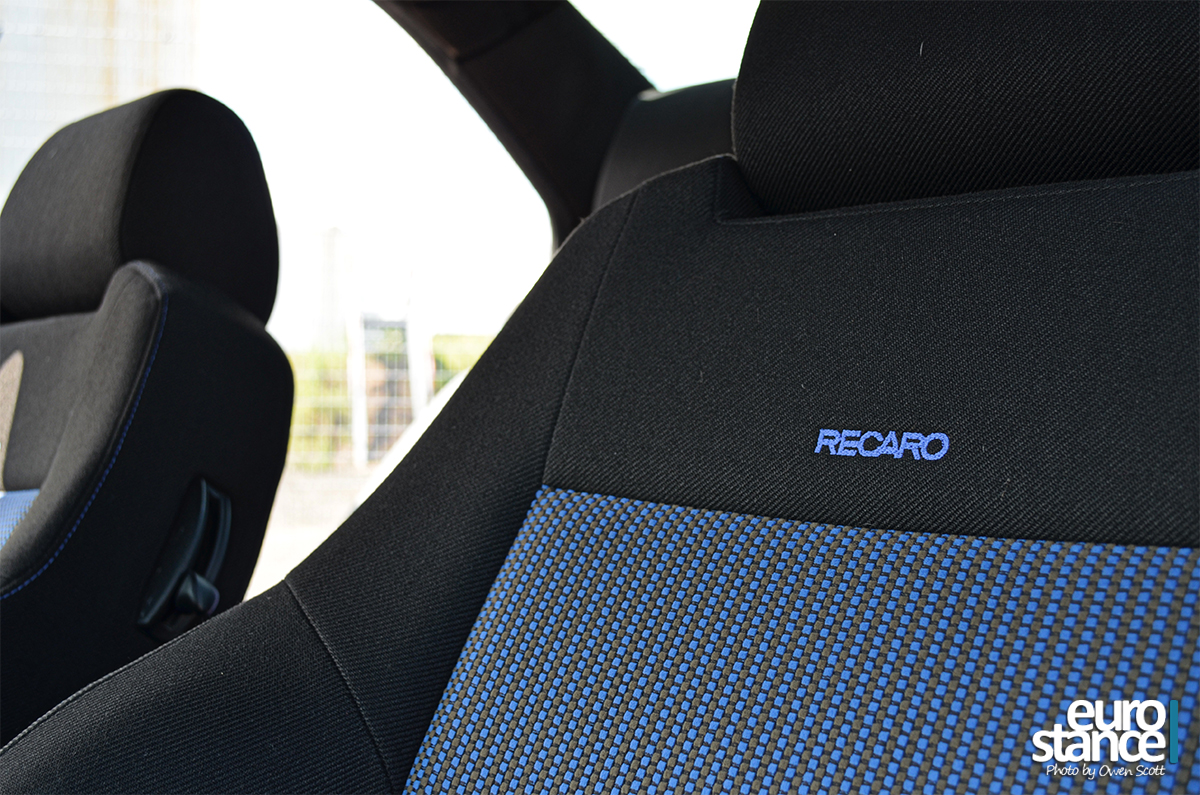 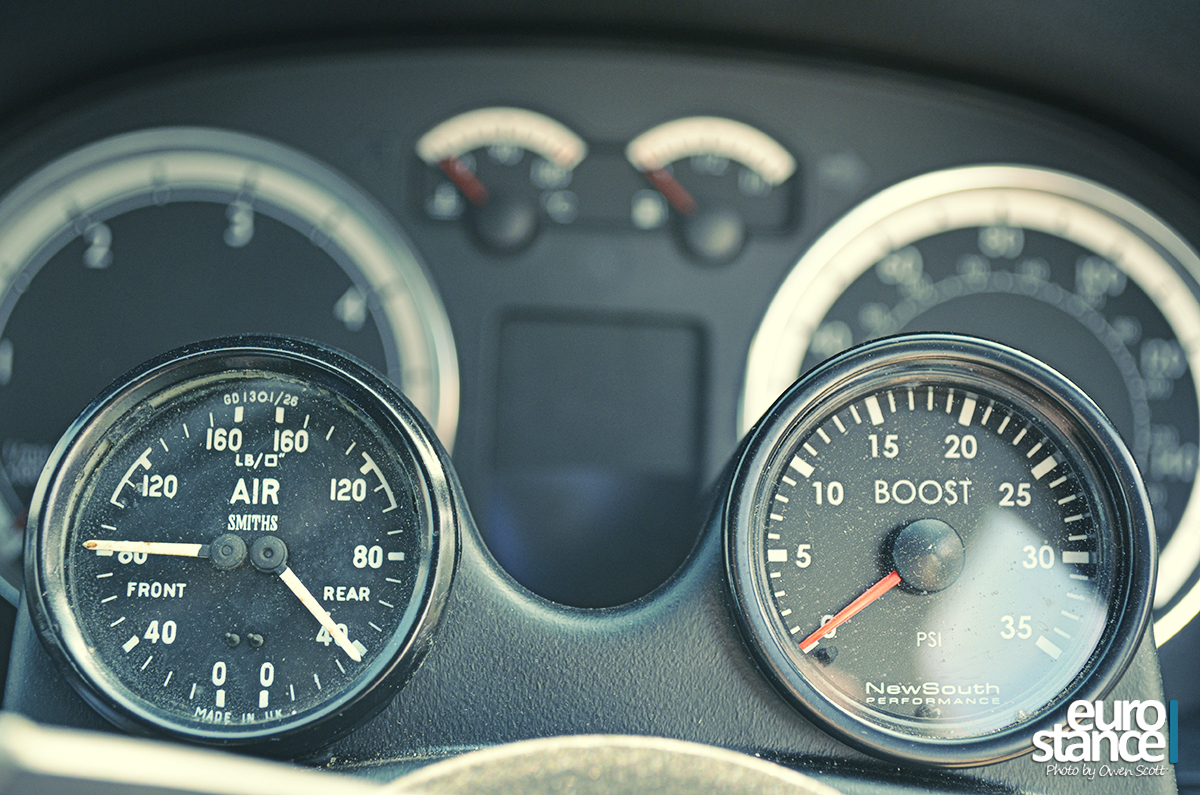 Alpine double din head unit and (my favourite touch) the  boost and air gauges behind the steering wheel. 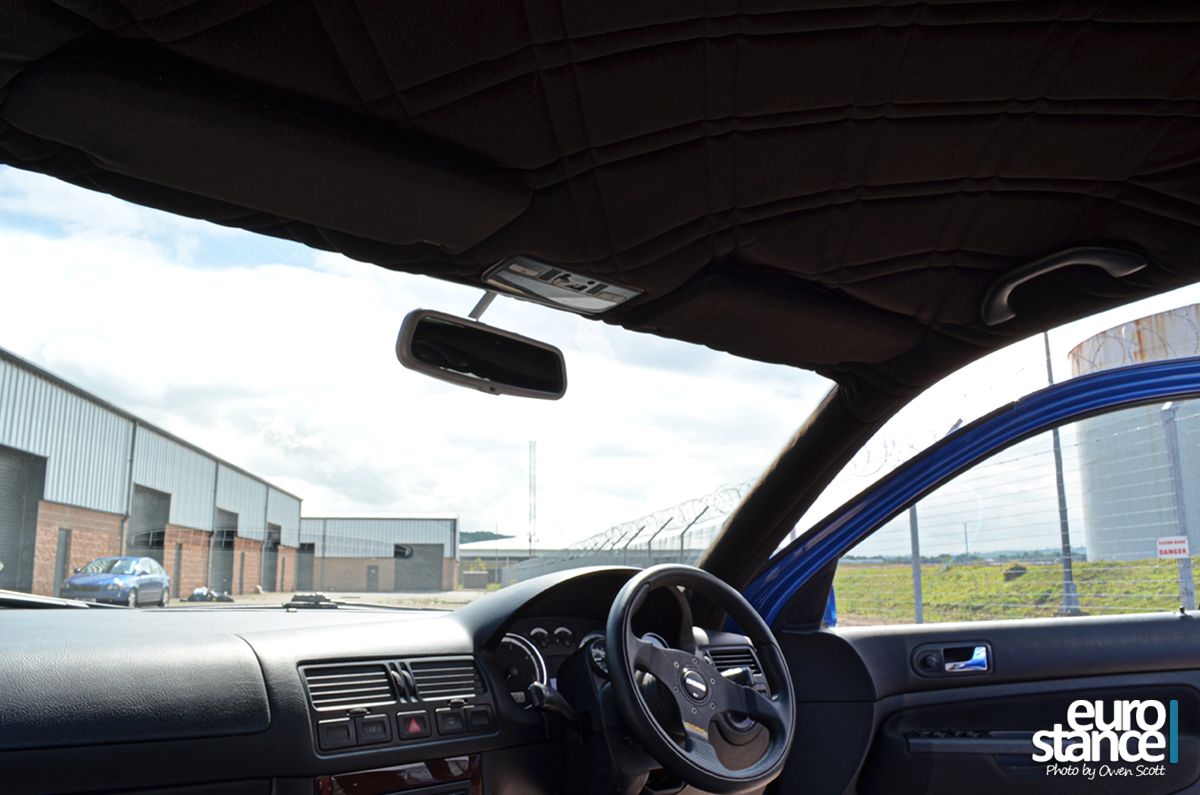 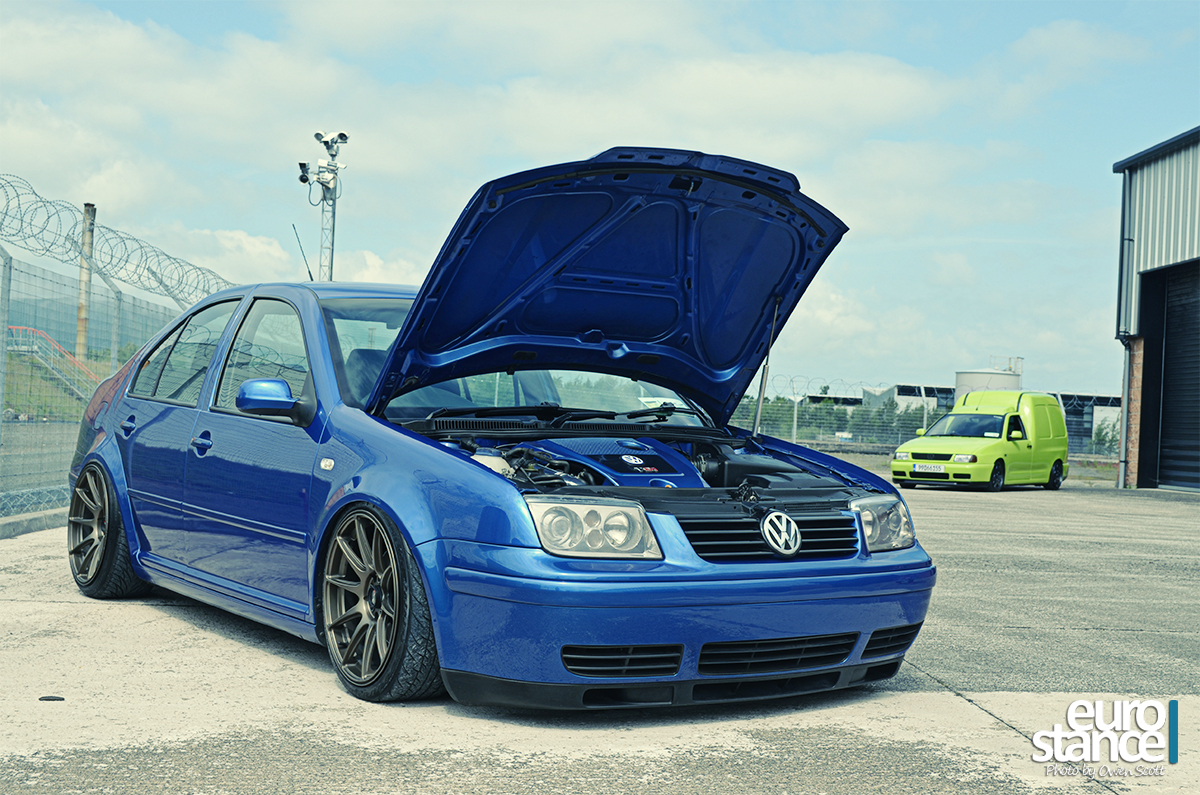 Don’t think this car is ‘all show and no go’, under the bonnet Paul has a TDI PD130 with a stage two hybrid turbo (by Turbo Dynamics) , Darkside Developments upgraded side mounted intercooler and a custom remap. 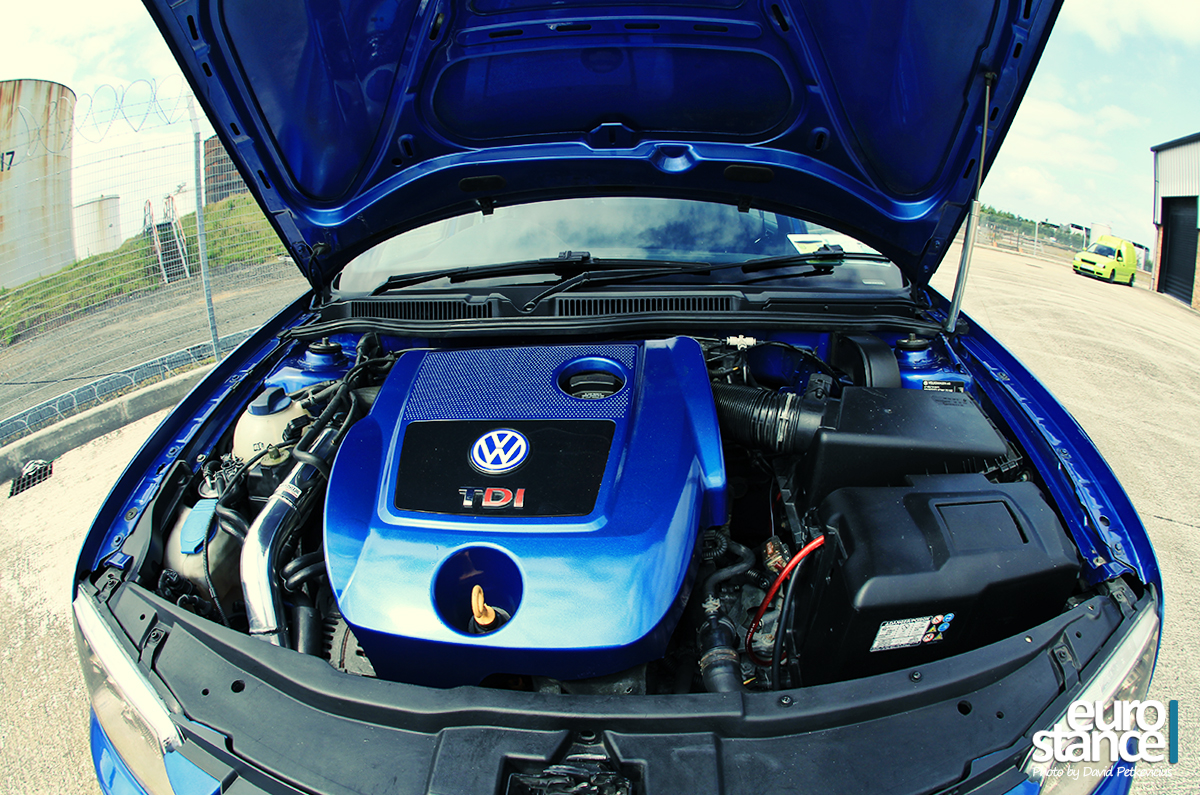 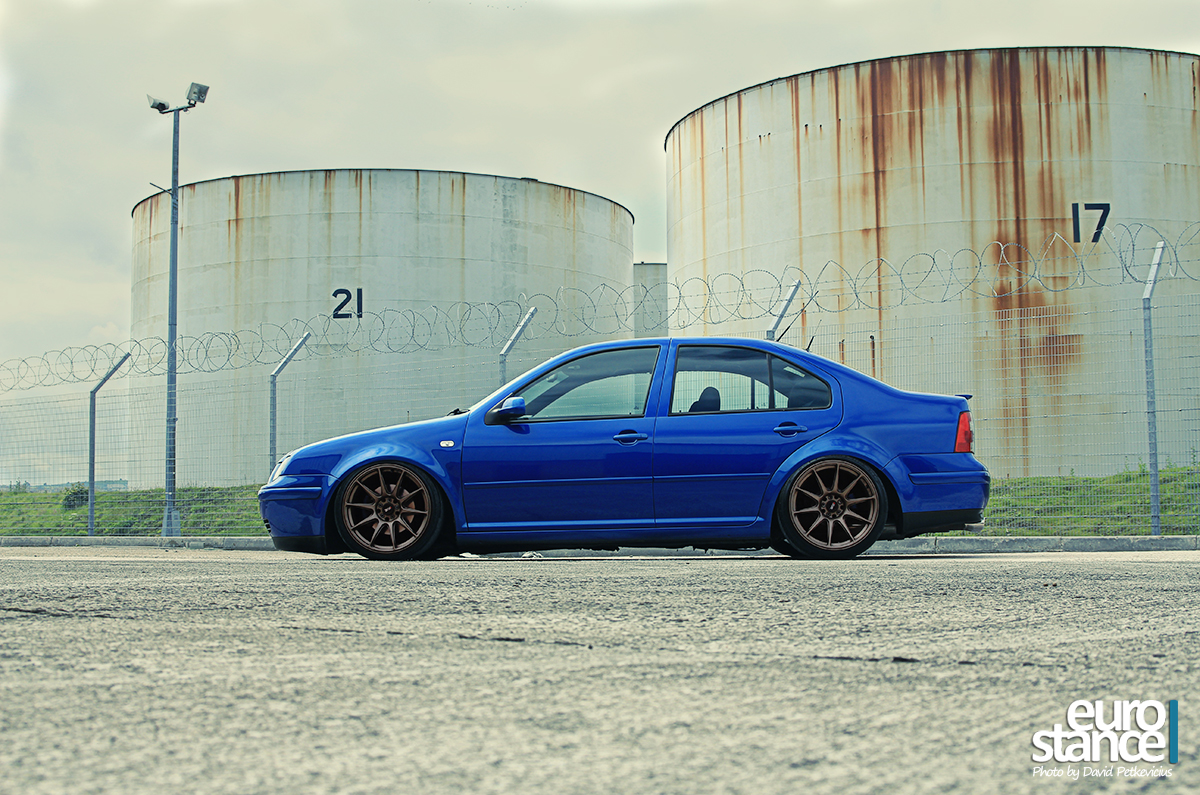 All this means Paul gets a nice 197bhp with 320lbft of torque so if you pull up beside this Bora at a set of lights don’t think it’s gonna be an easy one! 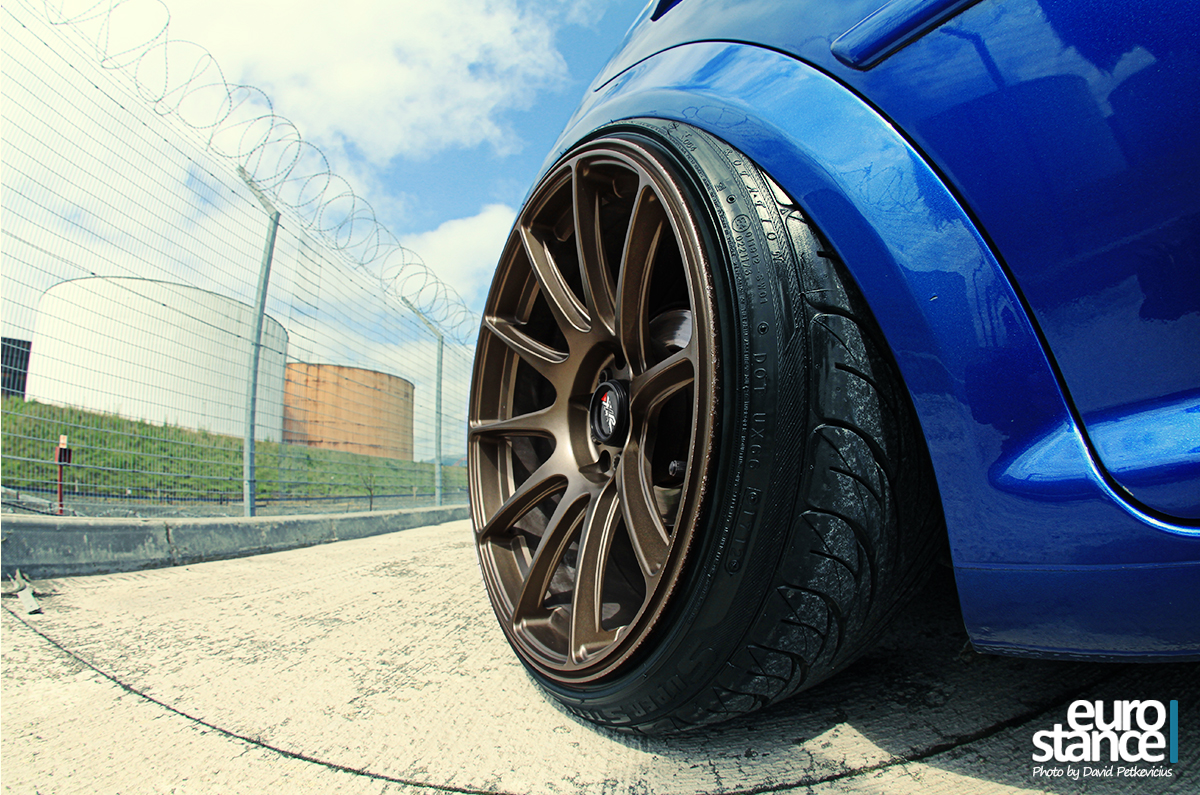 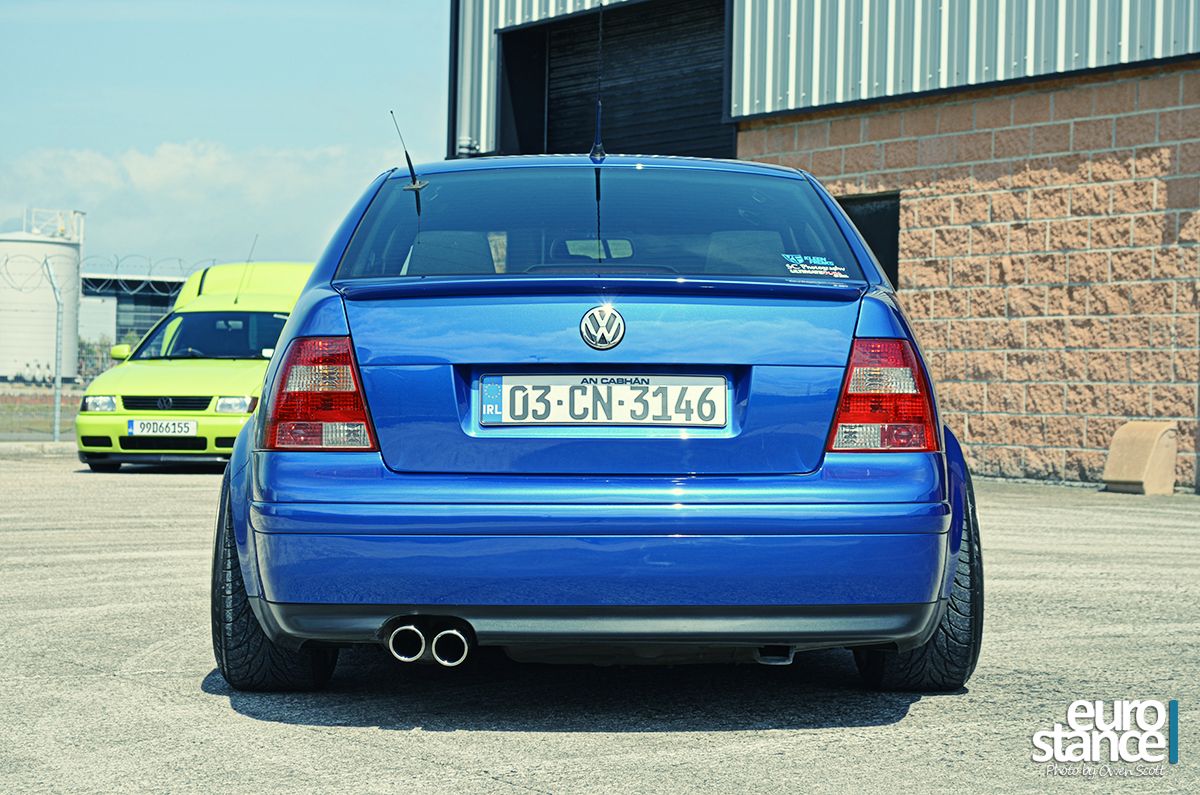