$85k Porsche may not be most popular

Most affordable Porsche in decades, the new Macan SUV, has a tempting price tag but supply constrains may slow sales. 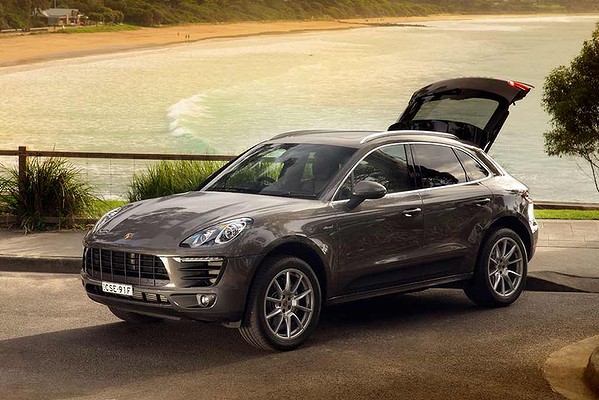 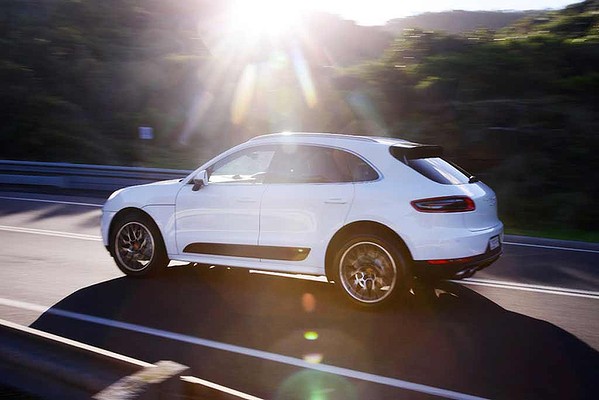 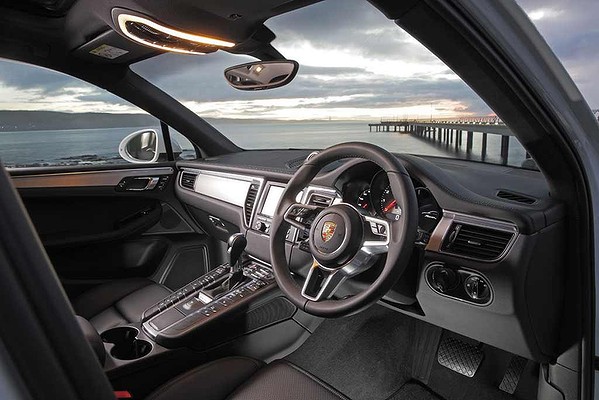 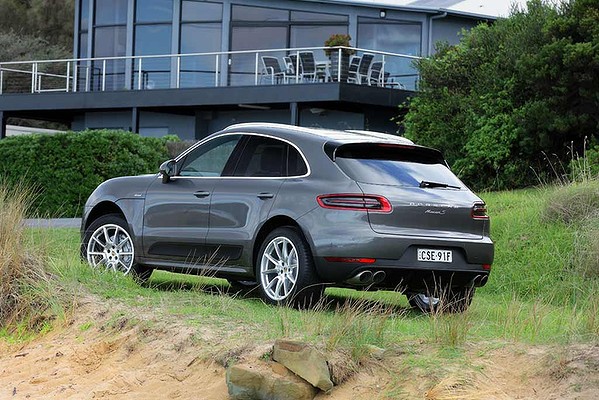 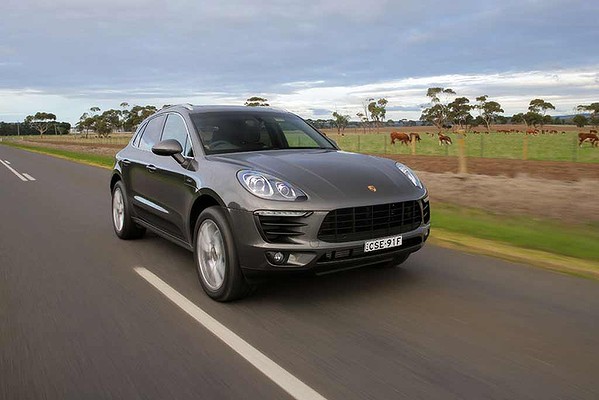 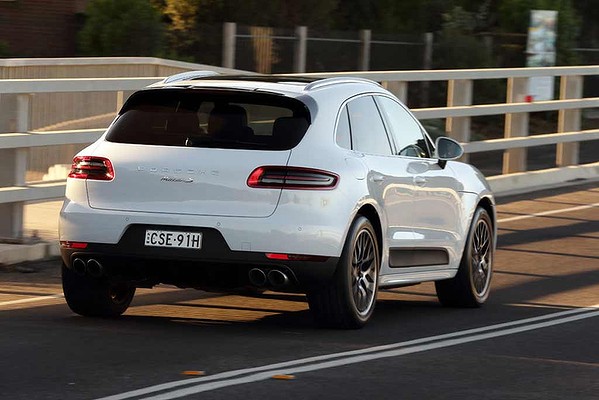 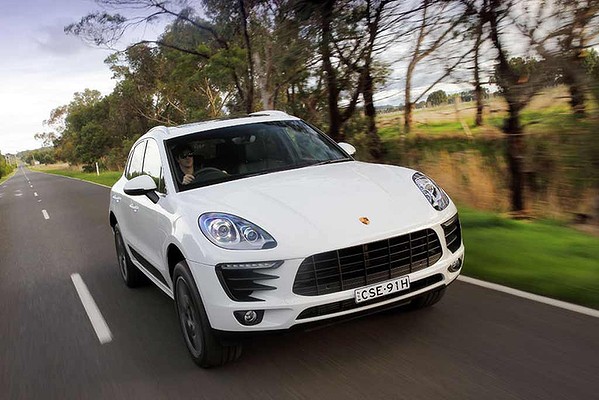 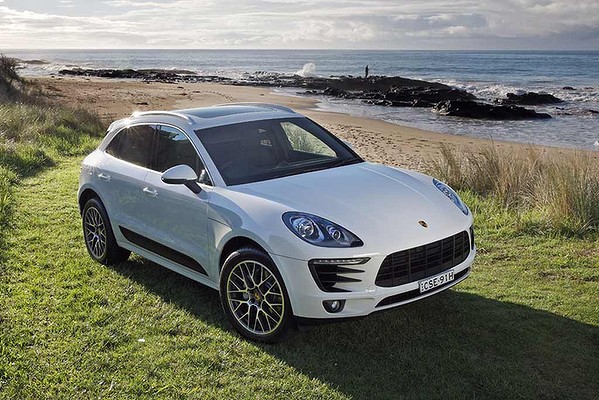 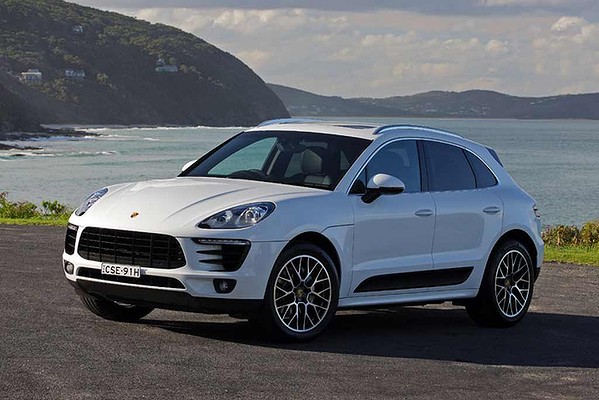 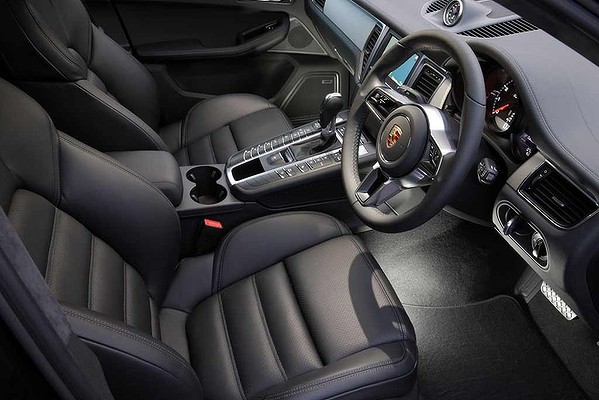 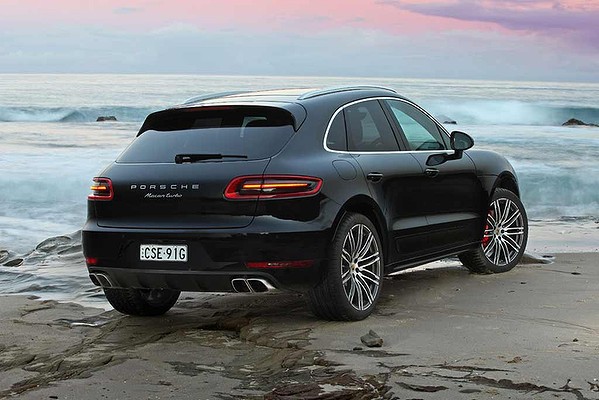 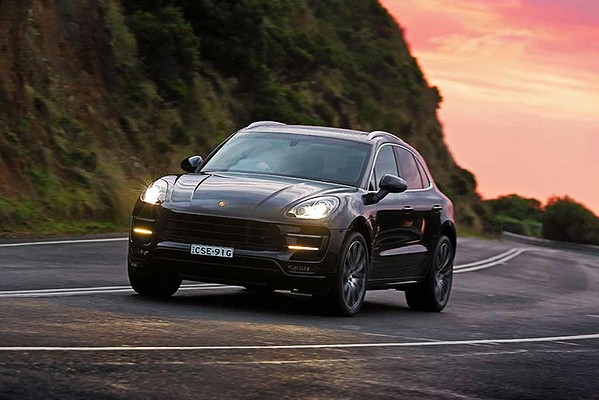 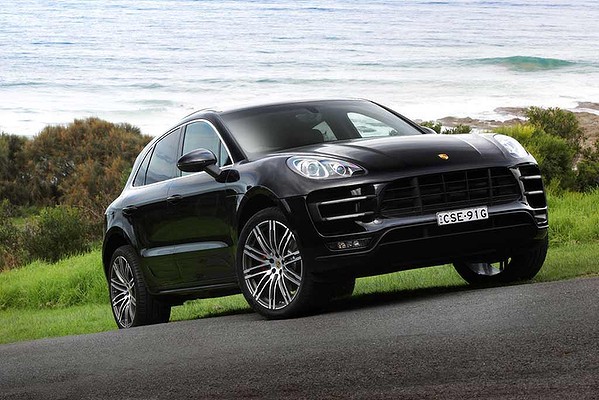 The lure of the most affordable price tag on a new Porsche in decades may not be enough to cement the new Macan SUV as the German sports car brand’s best seller – for now, at least.

It will mean Porsche’s two top sellers – and about 70 per cent of its sales – are from SUVs, which are a relatively new arrival for the brand best known for its iconic Porsche 911 sports car.

Since it went on sale here in 2003 the Cayenne has been the brand’s best selling model, now accounting for more than half of all Porsche sales; in 2013 1120 of the record 1905 Porsches sold in Australia were Cayennes.

Recently appointed Porsche Australia boss Sam Curtis says the Macan is a crucial model for Porsche, prompting a multi-million upgrade of the 12 Australian dealerships to ensure they are “Macan-ready”.

“Seventy-one per cent of the 600 (orders) for Macan are not known to us,” said Curtis, pointing to a high level of conquest sales and the potential to increase showroom traffic and, ultimately, increase sales of other Porsches.

Customers are already facing a six-month wait for the much-hyped new model, something that has prompted Porsche to focus on more expensive Macan models for now.

However, despite saying the four-cylinder Macan is “not appropriate at this point in time” it appears inevitable the more affordable model will eventually make it to Australia.

Curtis concedes Porsche Australia has traditionally taken all Porsche models available to it (with the exception of specialist flagship sports cars such as the left-hand-drive-only Porsche 918 Spyder) - “which might suggest that the four-cylinder might be a possibility for our market”.

And Curtis says a four-cylinder diesel model could also be part of the Macan model mix in Australia.

“It would be silly of us not to consider it,” he says.

The four-cylinder Macan would likely sell for about $75,000 (plus on-road and dealer costs) compared with the V6 models, which are priced from $84,900.

Already sales of the Cayenne off-roader are at record levels, with Curtis attributing some of the increase in demand to buyers looking at the Macan but stepping up to a Cayenne.

“This month will be our best month for Cayenne ever," he said.

“There are some customers who’ve come in and talked about Macan, can’t wait till December or early next year and actually moved forward on Cayenne.”

The Porsche SUVs are also providing critical volume for the niche sports car maker and helping it forge into important new markets, such as China.

Yet in Australia the 911 is a car that has seen sales slide in recent years, despite a spike for the first few months of this year.

Sales of the 911 - which leads its segment in terms of sales - have almost halved over the past decade as the market has fragmented, competition intensified and buyers have shifted to more practical four- and five-door models.

But Porsche says it remains the icon of the brand and a car that boosts its image across the model range.

“The 911 will sell the Cayenne and Macan, not the other way around ... we’ll always have that as the halo brand.”

Despite the promise of more sales records for Porsches Curtis insists Porsche is not simply about selling more cars.

“We’re not about volume ... that’s not what drives us ... it’s about bottom-up strategy.

“We’re looking for the best number possible without forcing the market.”