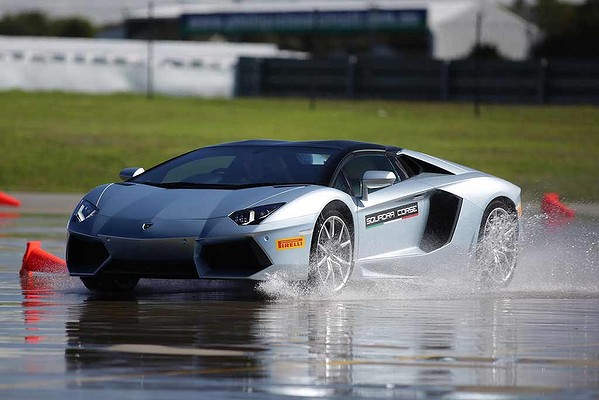 An $800,000 Lamborghini supercar caught fire during a media demonstration on Victoria’s Phillip Island race track, prompting the exclusive Italian brand to instruct attendees not to report the embarrassing and expensive failure.

The V12-powered Aventador LP700-4 Roadster was brand new and shipped from Italy for a handful of exclusive drive days for prospective owners and the media. It had completed dozens of laps of the picturesque race track before heavy smoke and flames emerged from behind the cabin late in the day.

When the fire in the light metallic blue roadster took hold it was being driven by Top Gear Australia editor Tim Keen, who was instructed to stop abruptly on the track and get out of the car.

Those in the pits reported hearing a frantic driving instructor yelling into two-way UHF radios for people to grab fire fighting equipment.

A number of instructors and support staff took fire extinguishers off the walls of the Phillip Island pit bays and rushed out on the track where the car had stopped.

Those who witnessed the inferno said the Lamborghini Aventador – which is powered by a 515kW 6.5-litre V12 engine - needed “a number” of fire extinguishers to extinguish the blaze.

Lamborghini’s head of south-east Asia and Pacific, Sebastien Henry, promptly asked those attending not to write about the incident or report it on social media (Drive did not attend), presumably because of the embarrassment and that “this is not what usually happens”.

Fairfax Media understands at least one media outlet was forced to delete video footage and images of the Aventador burning as a Lamborghini representative watched on.

"We certainly did not 'force' any of our guests to delete any imagery obtained on the day," he said. "We did however, kindly request that our guests refrain from making any assumptions through the media - particularly when, at the time, the cause of the incident had not yet been adequately investigated."

One person attending the day, who asked not to be named, said the damage to the carbon-fibre-bodied supercar – which retails for $795,000 - was due to an oil leak.

“They had a small oil leak on an exhaust - it wasn’t anything major,” the source said.

Fairfax has been told by an informed source that oil from one of the brake lines leaked on the exhaust system and caught fire.

In a statement Lamborghini said the fire was in the tail light and was due to “a small quantity of oil reaching the exhaust system”.

“Automobili Lamborghini has confirmed that the issue was accidental due to the vehicle's extended track use in a high-temperature environment,” said Henry in the statement.

It’s understood there were flames visible from the cabin and outside the car.

Lamborghini says it has no plans to modify the vehicles.

“The investigation has also confirmed that the issue was not due to any fault in the design or construction of the vehicle.”

It’s believed that Aventador that caught fire was slated to be flown to the Beijing motor show days after the Australian drive day but that it was instead sent to the repair shop.

In 2012 internet reports surfaced of an Aventador apparently catching fire when a customer was test driving it.

And late in 2013 three Lamborghinis crashed during a charity drive, resulting in a massive fire that destroyed the expensive, high performance trio.

Back in 2012 Lamborghini recalled its recently discontinued Gallardo over a potential fire risk.

But Lamborghini is not alone with supercar fires. Ferrari’s 458 was recalled to replace some heat shielding that led to some well publicised fires, while more recently Porsche was forced to suspend sales of race-ready 911 GT3 due to fire risks. 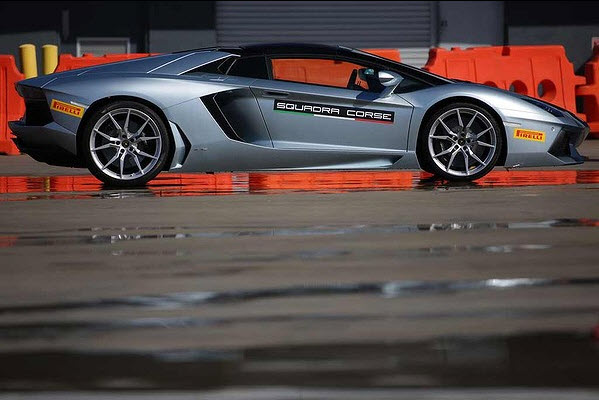 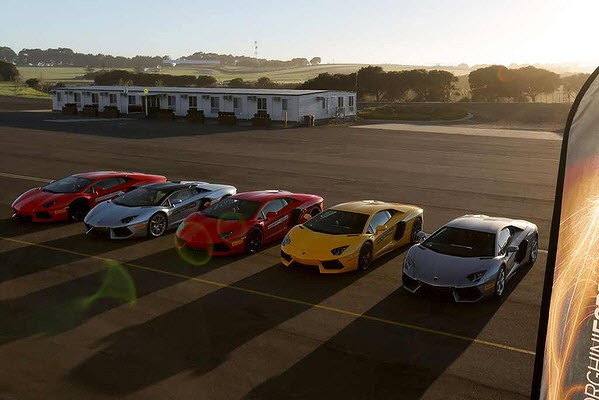 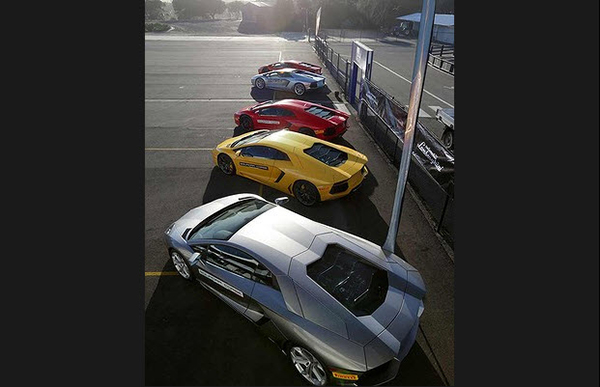 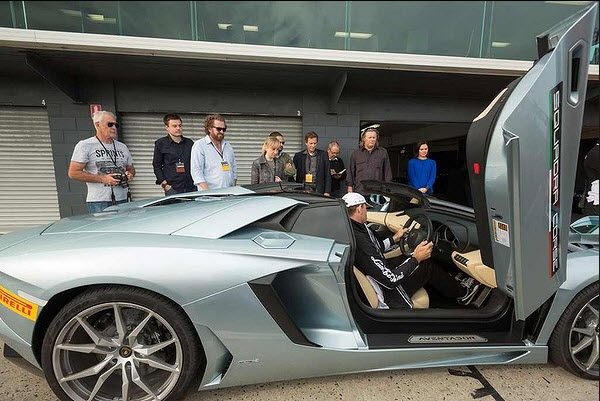 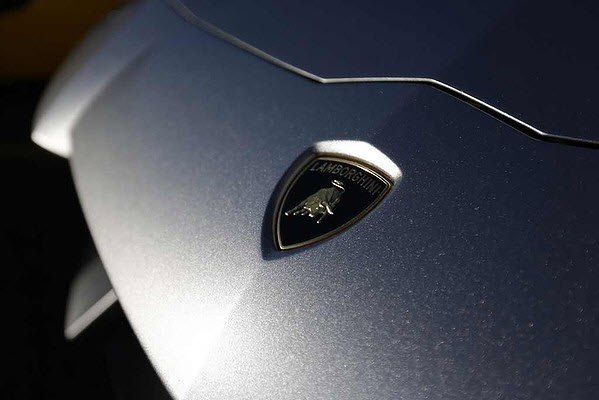 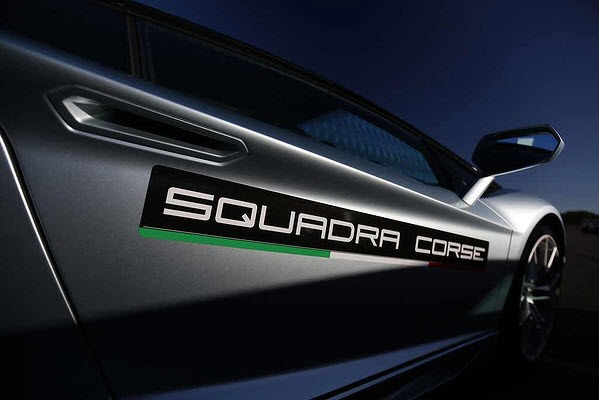 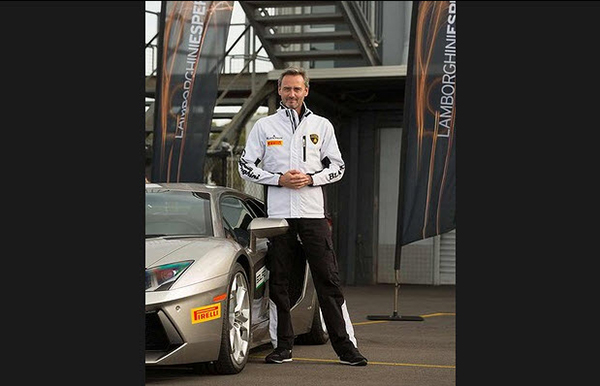