The store will not work correctly in the case when cookies are disabled.
CYBER SALE NOW ON!

of
Total Products
View All
Clear All
You have no items in your likes.
0
Vehicle added to garage
0
Product added to cart
CALL NOW 1300-699-699
Menu
Account
Settings 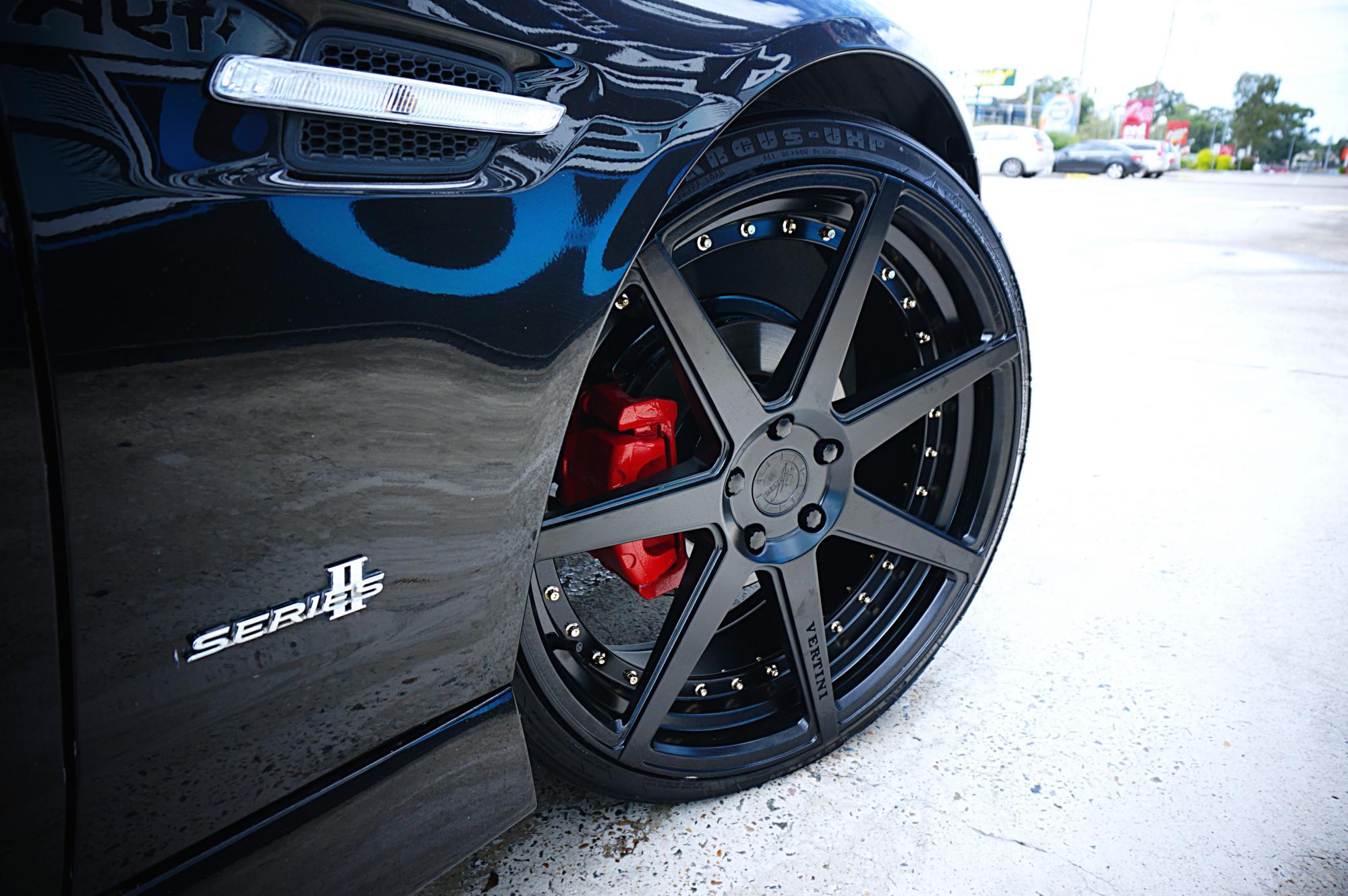 Holden VE SV6 goes 22inch with Vertini Dynasty. Sometimes you’ve got to go big, big is good. Good is great and great is definitely better than ordinary. So what do you do when you don’t want to look like everyone else, but you still want a classic high selling design which you’ve fallen in love […] 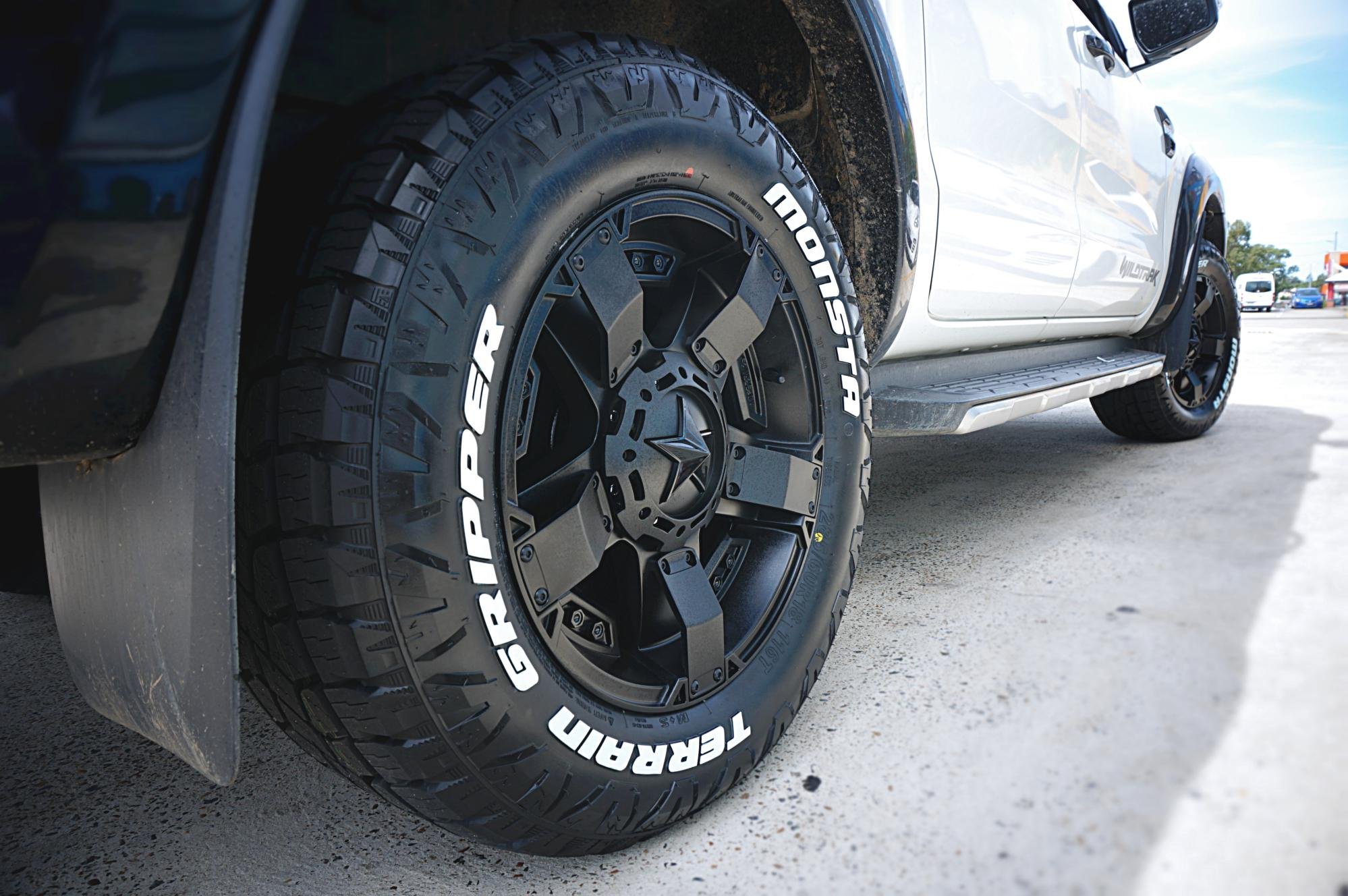 ↓↓ KMC XD WHEELS – CLICK HERE ↓↓ KMC XD Wheels Here at Ozzy Tyres we pride ourselves in innovating and supplying our Australian customers’ products which are suited to their wants, needs and everything their dreams are made of. This is why when KMC produced their KMC XD Wheels  we knew it was perfectly suited […]

[HIT IT] 2015 HSV VF GTS: XO Luxury Wheels – Part 1 Paul received his brand spanking new GTS only a few months ago, within a couple of weeks he had already lifted the head and inserted some larger cams, along with some pulley work. That really sets the tone for Paul and his GTS. […] 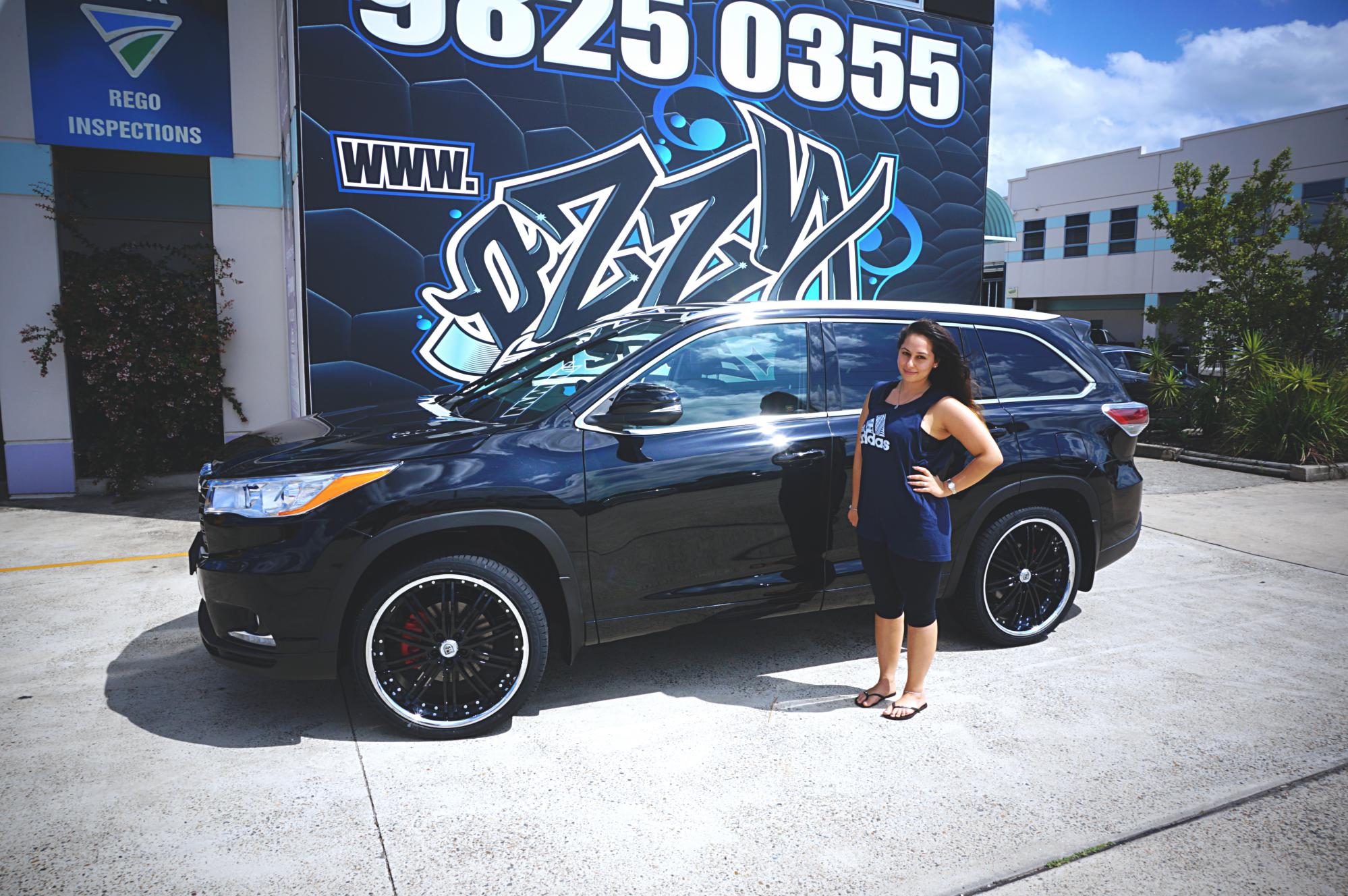 2016 Toyota Kluger gets 22inch Lexani When Basma picked up her new Kluger she knew it wasn’t going to be standard for long, to go along with her new big black Toyota… she needed some big black wheels! Barely spending anytime off the showroom floor the Kluger was welcomed with open arms into our workshop […] 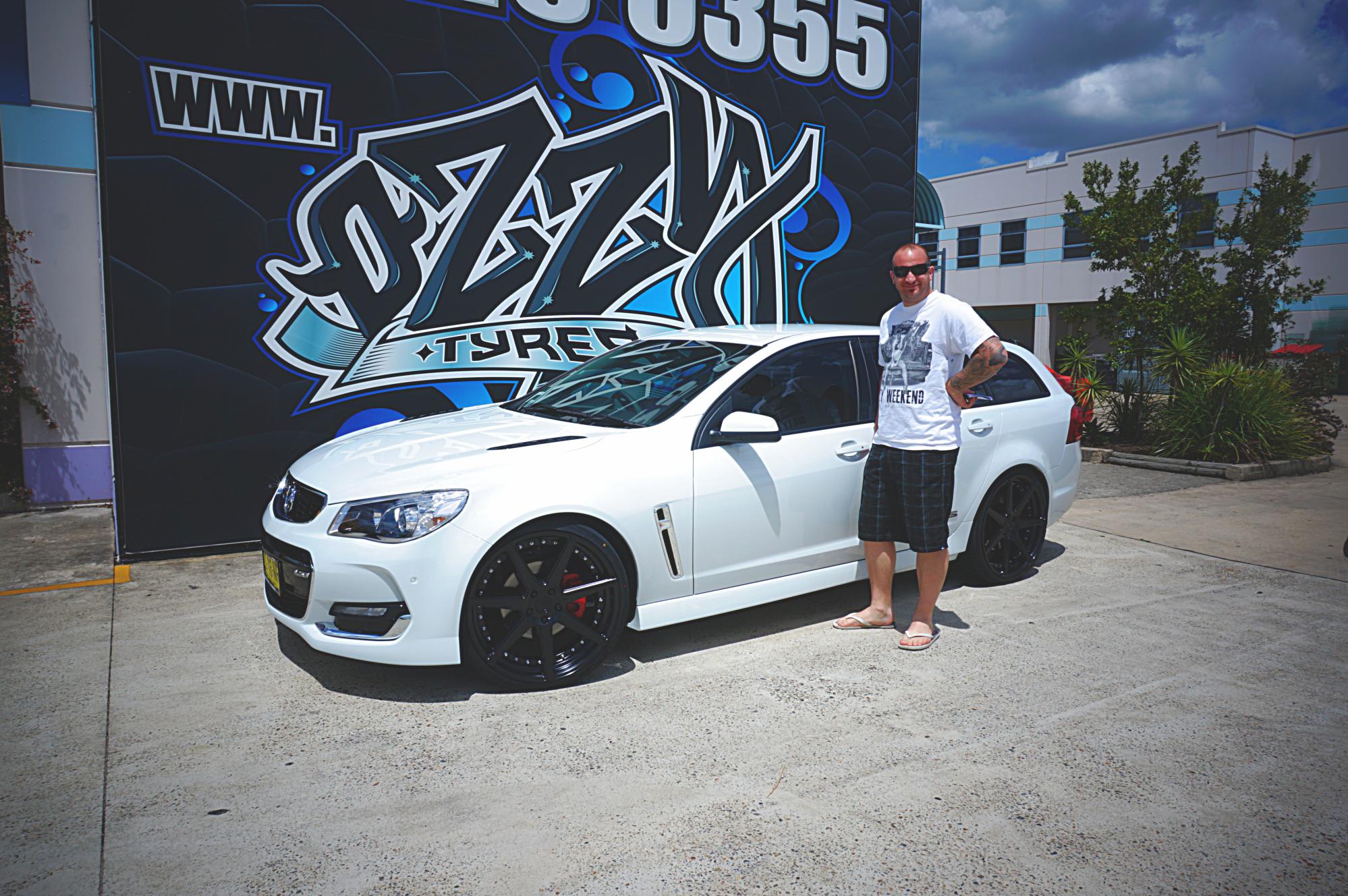 Holden VF SS Wagon, sitting low on Vertini Dynasty When the VE Wagon came out, the game changed for wagon lovers around Australia. The beautiful lines were to die for. Now a whole generation and a series later the VF Series II isn’t just beautiful, it’s packing an LS3 which was originally found hiding under […] 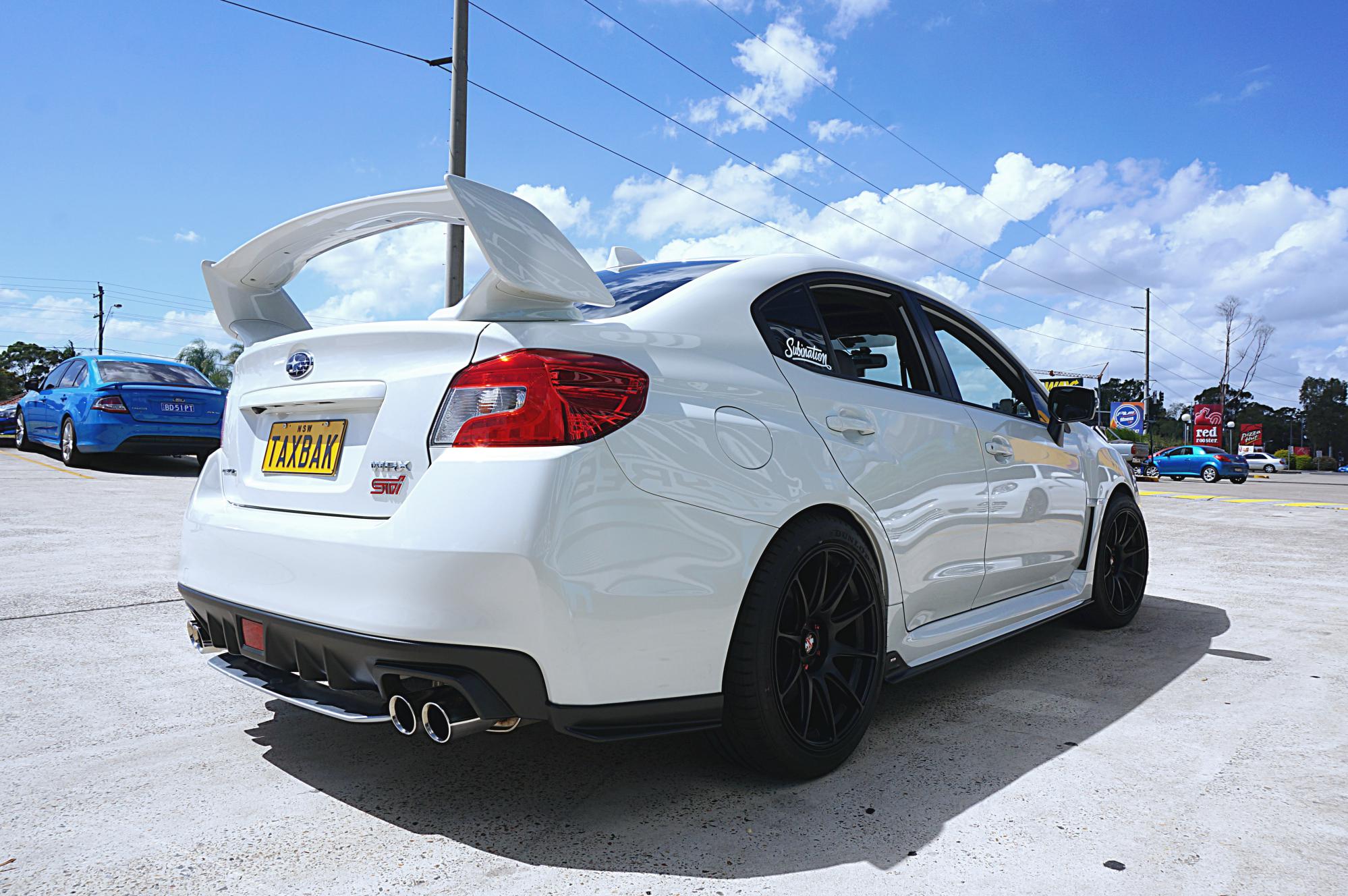 ↓↓ CLICK HERE TO BROWSE FOR WHEEL AND TYRE PACKAGES FOR YOUR VEHICLE↓↓ Hussla 027 for 2016 Subaru STI   The heading might sound a little like an election ballot, but if you’re here and reading this, you will know exactly what Hussla is and its highest selling wheel the 027 or HXR027. It’s the […] 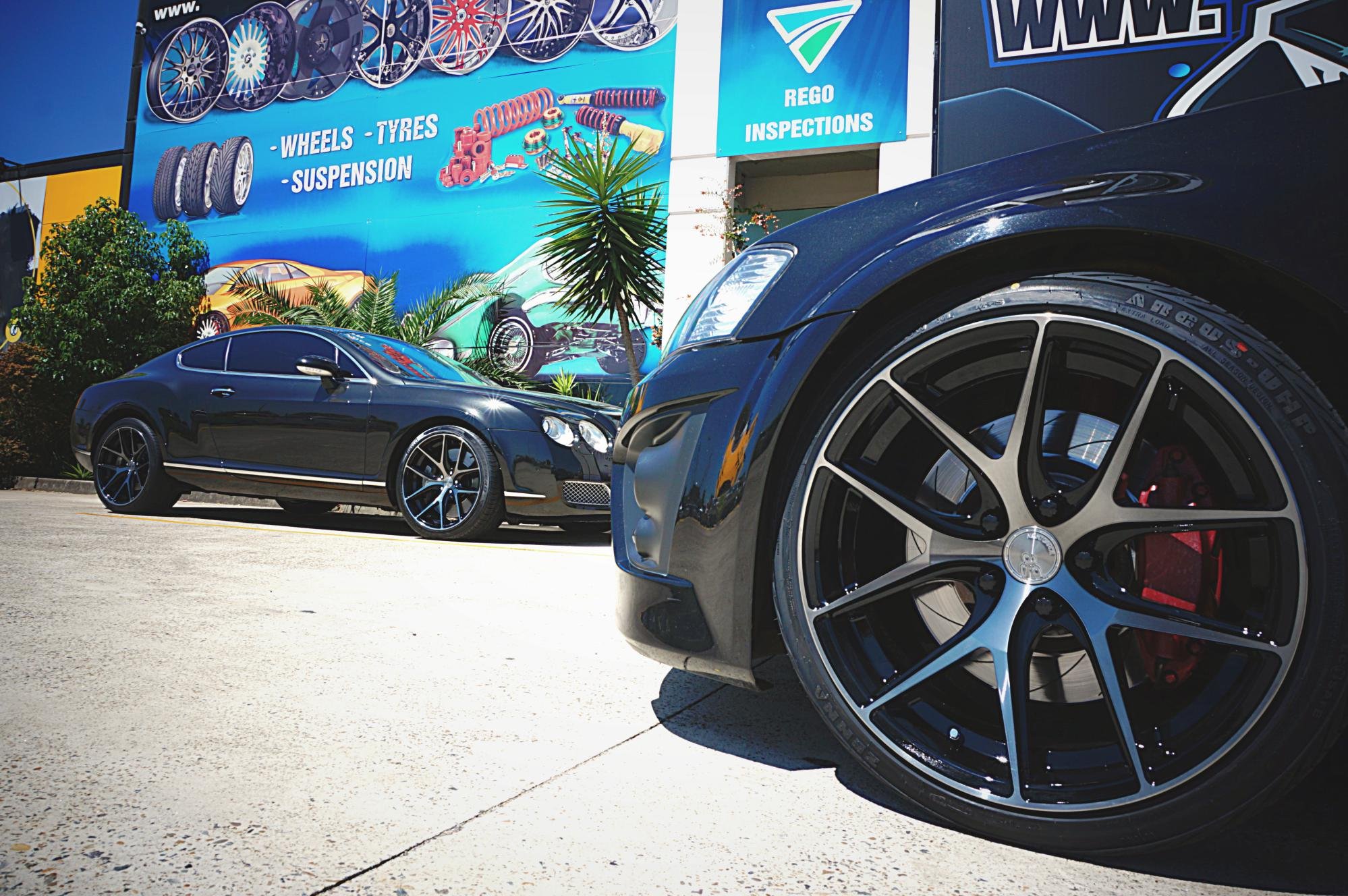 Through the lens, Week 10 – 2016 @ Ozzy Tyres Where has the time gone? We’re nearly halfway through the third month of the year and 2016 has been an absolute blur. If it wasn’t for our weekly reviews, customer stories and everything in-between we would demand an explanation … but instead we know our […]